Spend a few minutes with James Banks III, a senior center from Decatur, Ga., who joined the Yellow Jackets in the summer of 2018 following his transfer from the University of Texas and finished a stellar two seasons with the Yellow Jackets in March. He was granted immediate eligibility by the NCAA on the day of Tech’s second game of the 2018-19 season. He went on to earn selection to the Atlantic Coast Conference All-Defensive team both as a junior and senior, leading the ACC in blocked shots as a junior and ranking No. 2 as a senior, while anchoring a Yellow Jackets defense that was one of the best in the ACC and the nation. He finished his Tech career No. 8 on Tech’s all-time blocked shot list with 154. 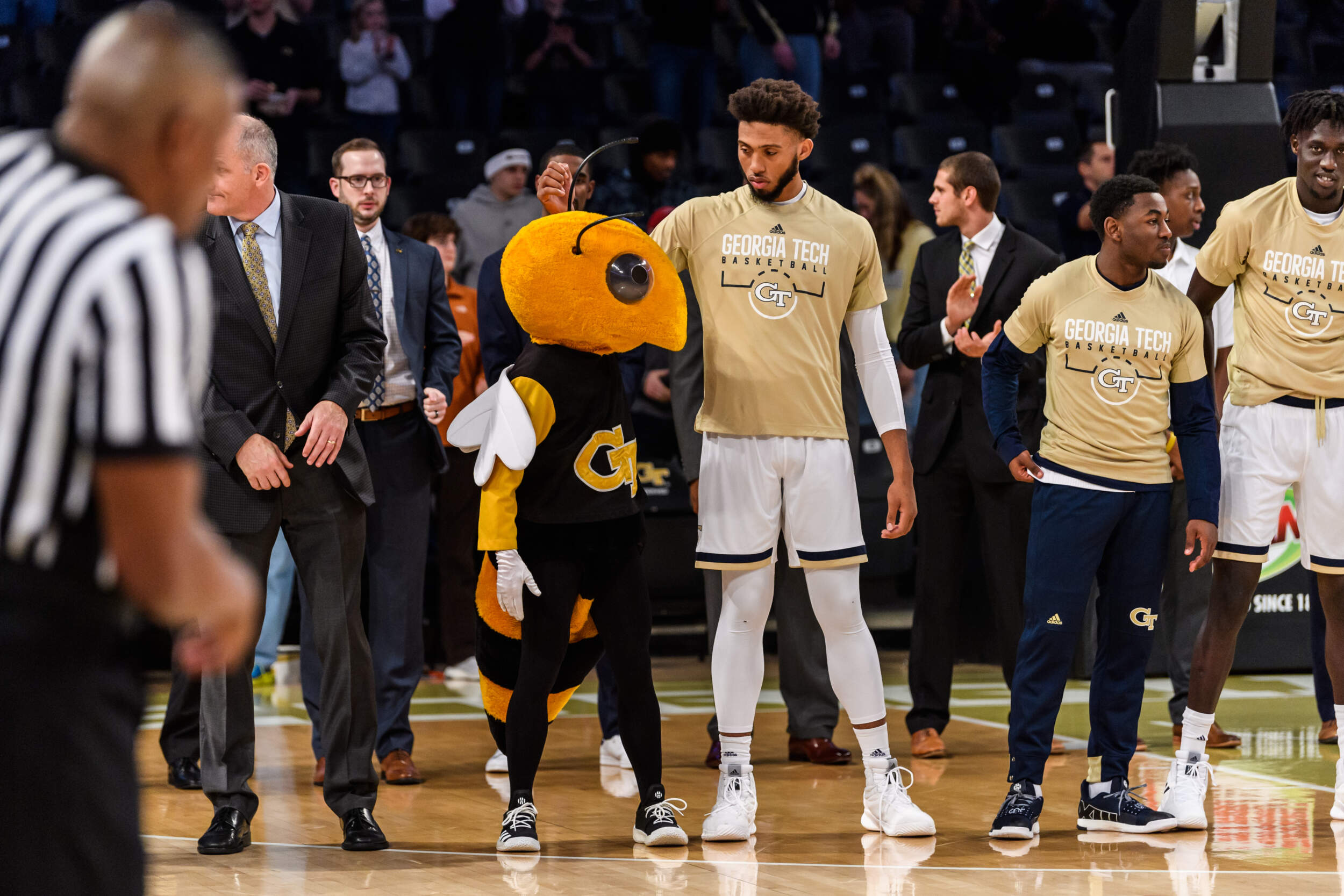