One of the most improved players in the ACC from freshman to sophomore seasons, Michael Devoe improved his scoring average more than six points per game overall and four points per game in conference play. An honorable mention All-ACC selection, Devoe got off to a fast start scoring and shooting the ball in Tech’s first six games, leading the ACC and sitting among the nation’s top five in scoring. The Associated Press named him to its All-ACC second team after he finished No. 7 in the ACC in scoring (16.00 ppg) and No. 5 in field goal percentage (47.6). He hit 42.7 percent of his three-point tries, 44.2 percent in ACC games, the best rate for a Tech player since Anthony Morrow in 2007-08. 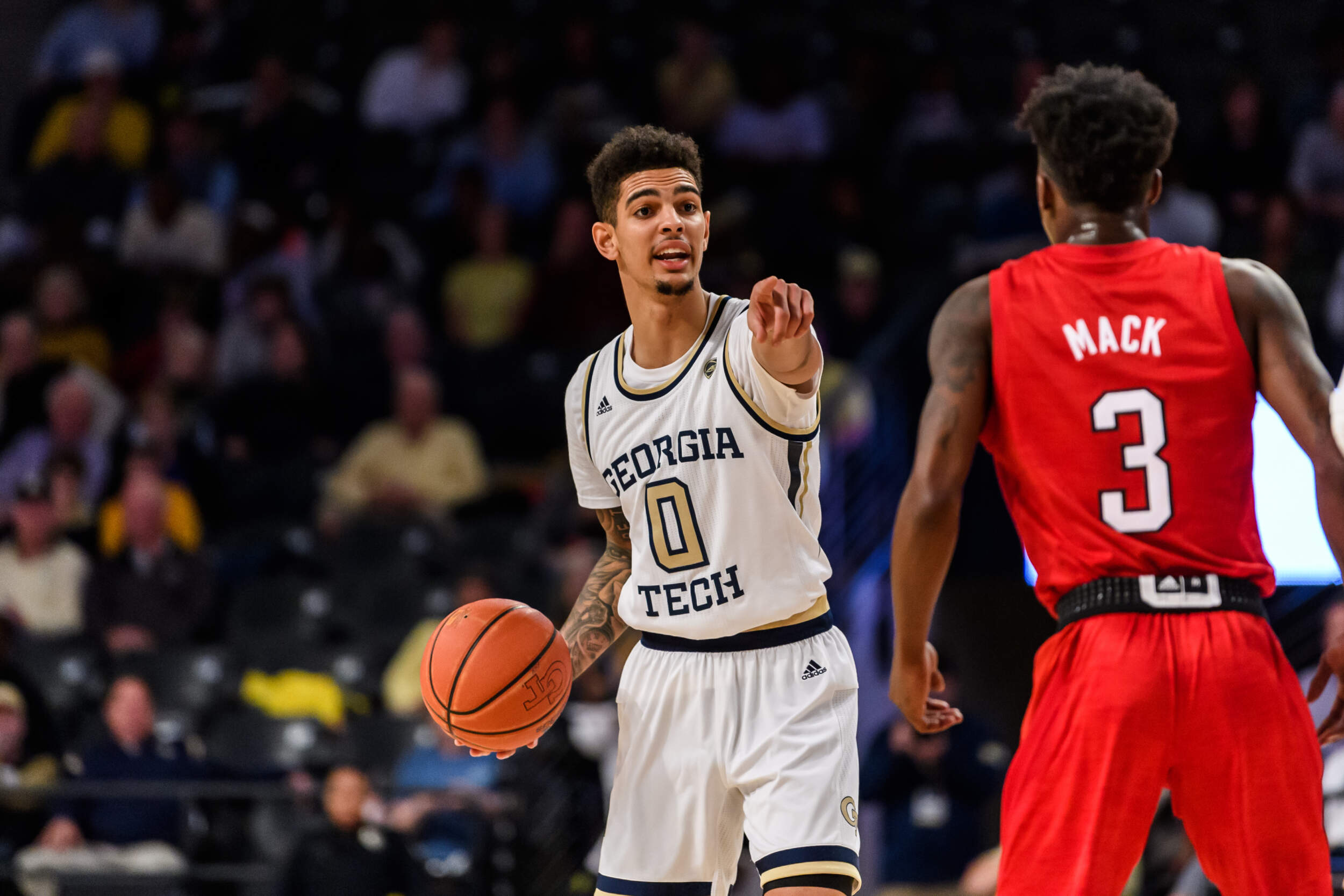