THE FLATS – The Georgia Tech men’s basketball men’s basketball team will take on Alabama Sunday, Oct. 27 at noon Central time in a charity exhibition game that will be played inside Coleman Coliseum in Tuscaloosa. Proceeds will benefit the American Red Cross Hurricane Dorian Relief Fund.

This will mark the second time that Georgia Tech has participated in an exhibition game for charity. The NCAA approved that an institution may use one of its possible two exhibition games against a Division I institution for the purposes of raising funds for a catastrophic event. The two teams will play a regulation 40-minute game. There will be no television or radio broadcast for the Alabama-Georgia Tech contest.

Tech and Alabama were longtime rivals in the Southeastern Conference who have continued to play occasionally since the Yellow Jackets left the conference following the 1963-64 season. The teams last met in a regular-season game on Jan. 3, 2012 at State Farm Arena in Atlanta. 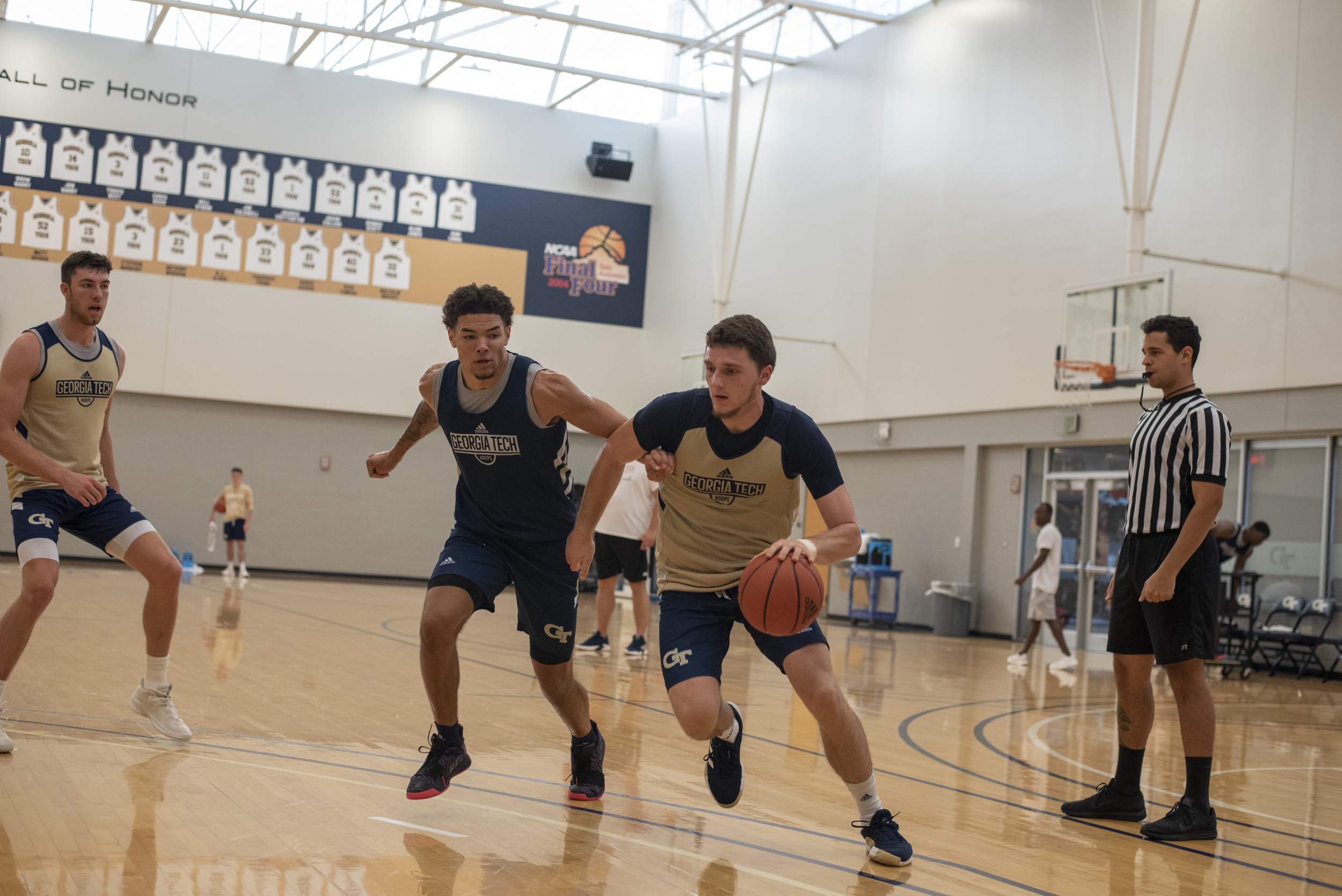