A four-star post prospect originally from the Republic of Georgia, Saba Gigiberia played two years of high school basketball in the United States He grew up playing rugby, but said his grandfather encouraged him to switch to basketball at 12 because of his height. He developed well and earned a spot with a club in Spain at 14 years old, where he played for two years before leaving for the U.S. at age 16. He chose Georgia Tech over Boise State, Illinois, TCU and Southern California, and plans to study industrial design. Gigiberia played his final year of high school at Prolific Preparatory School in Napa, Calif., for coach Joey Fuca after attending Findlay Prep in Las Vegas as a junior. 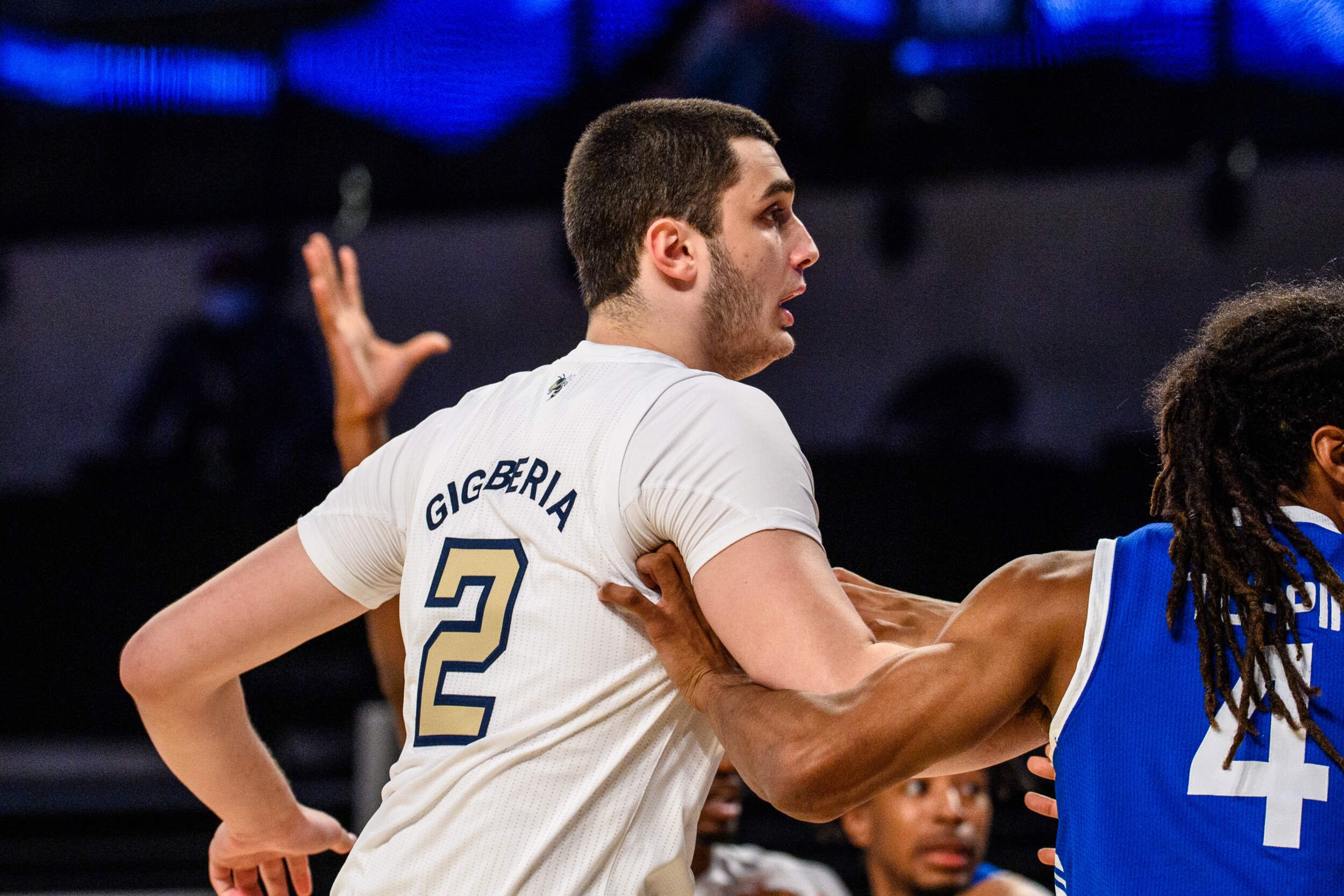