One of the most improved players in the ACC, Moses Wright nearly doubled his scoring and rebounding averages from his sophomore year. His shooting percentages improved as well (6.1% FG, 3.3% 3pt, 12.8% FT). A consistent performer all season long, Wright had only seven games in single-digit points, never two games in a row until the last three games of the season.

He posted a historic performance for a Tech player at Syracuse, scoring 33 points with 10 rebounds. The 33 points tied the third-most ever recorded by a Tech player in an ACC road game, and were the most for a Jacket in an ACC road game in nearly 20 years. It beat his previous career best by eight points, having scored as many as 20 points only twice in his career previously. He made 14 of 17 field goal attempts in the game, with the 14 field goals the third-most ever by a Tech player against an ACC team. 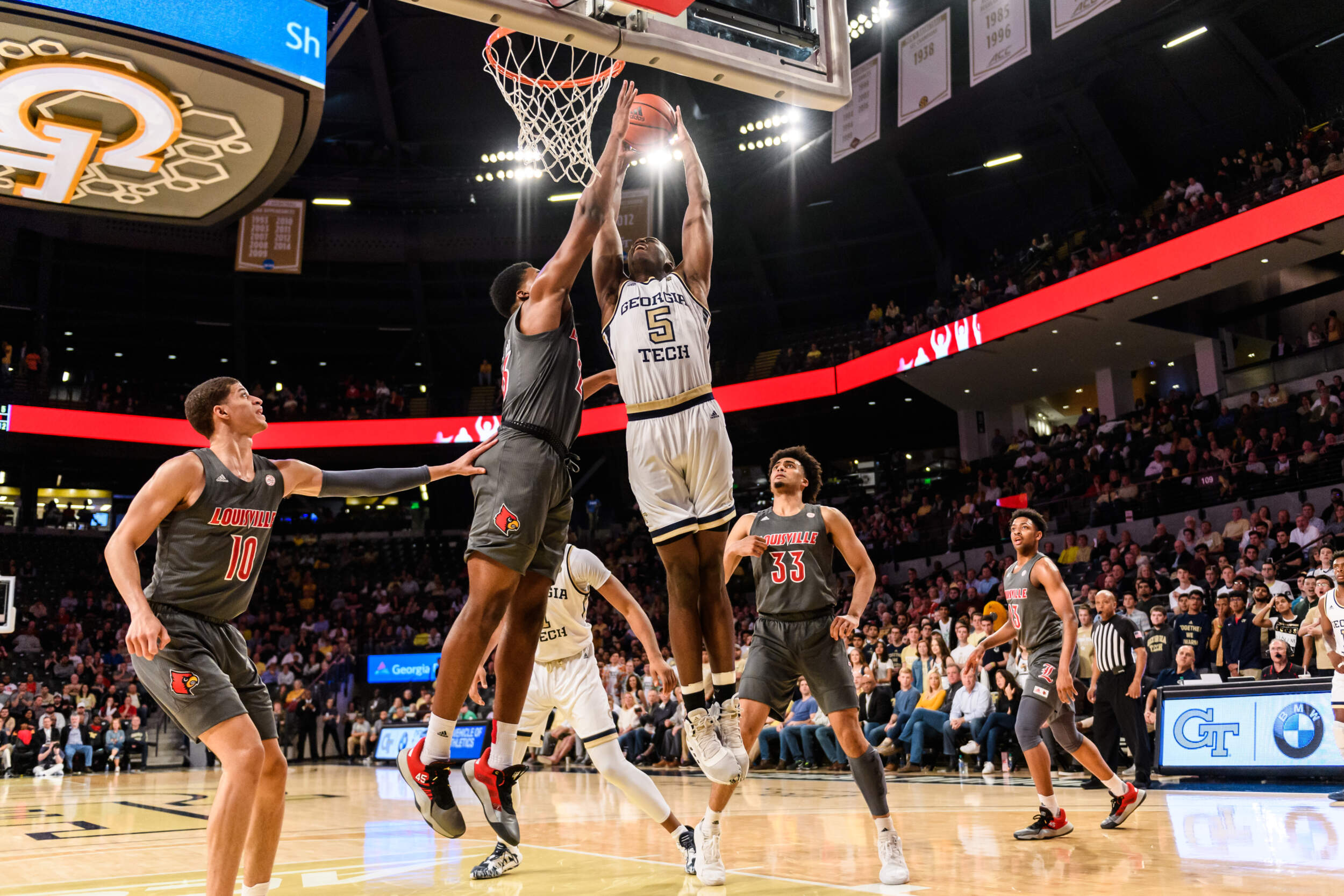 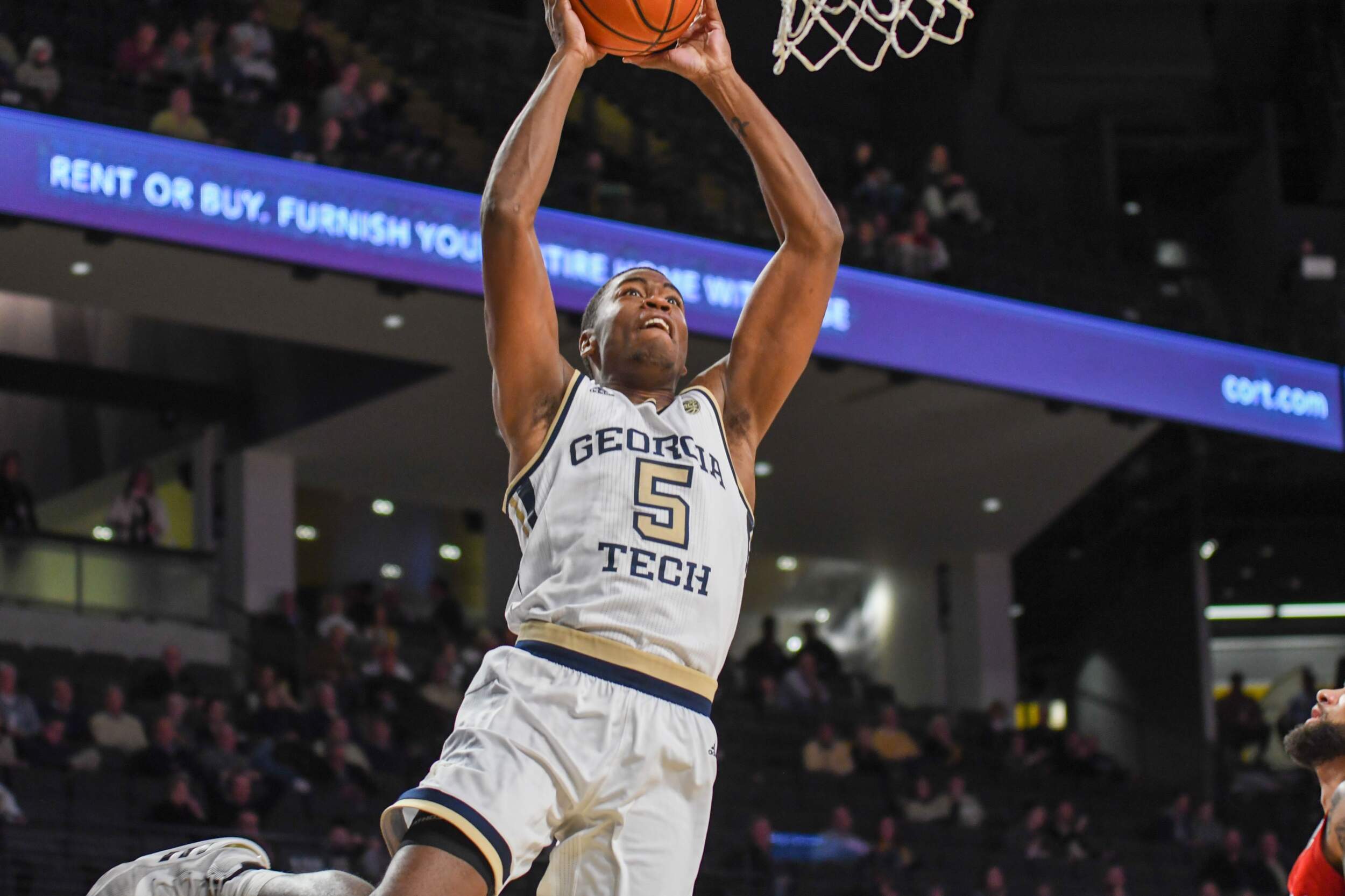 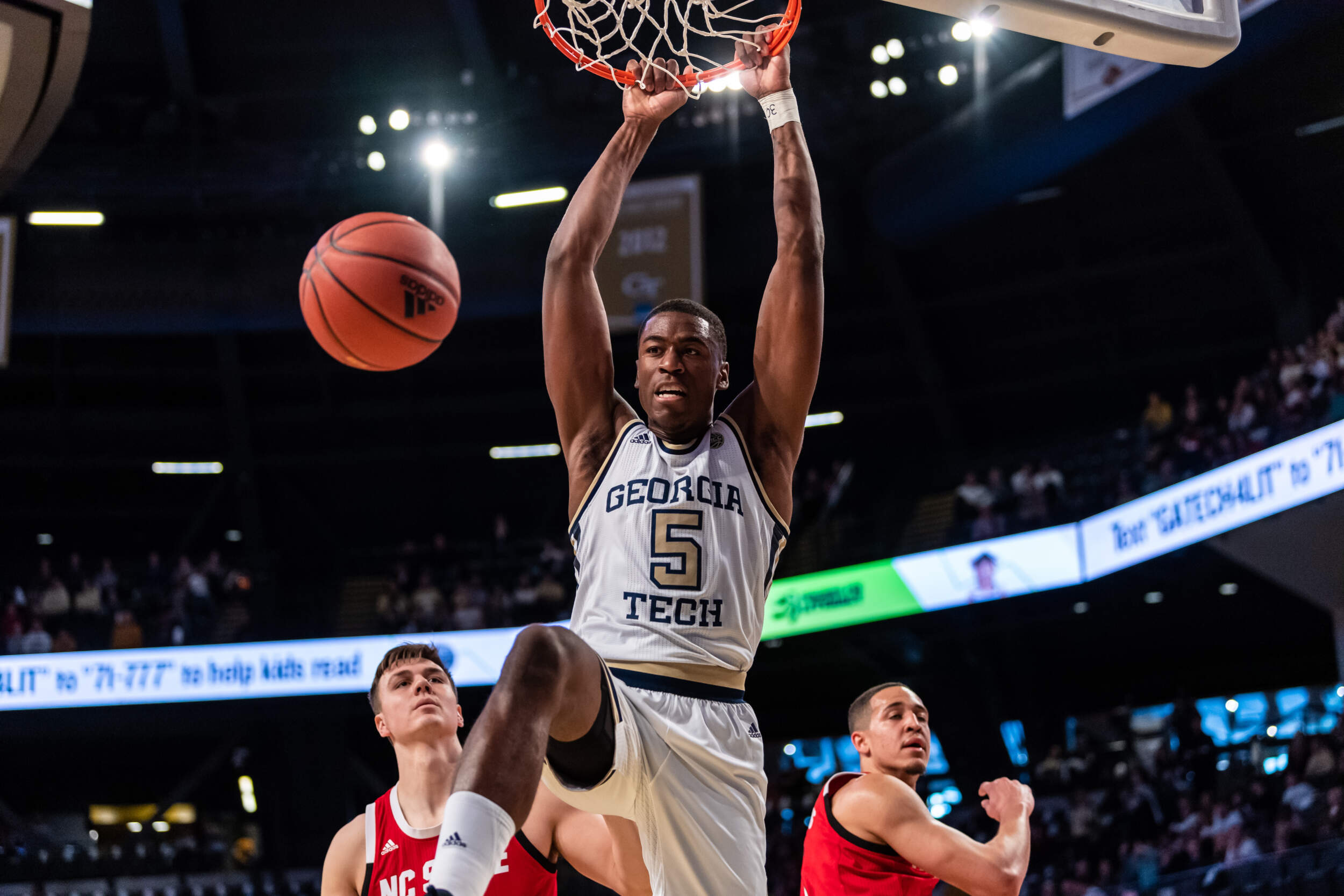 Moses Wright was one of the most improved players in the Atlantic Coast Conference last season, ranking among the conference leaders in scoring, rebounding and field goal percentage.