The latest in a line of Georgia Tech recruits from the New York area, Khalid Moore is the first scholarship player from Archbishop Molloy High School to enroll at Tech since Kenny Anderson in 1989. A versatile player recruited to play small forward, he can guard other positions with good scoring ability and basketball IQ. He does a lot of things that don’t show up in the box score, a good passer, moving well without the ball, keeping Tech offense moving, and his length and activity is an asset on defense. He played on the same AAU team (New York Rens) as teammate Jose Alvarado. He is currently studying business administration. 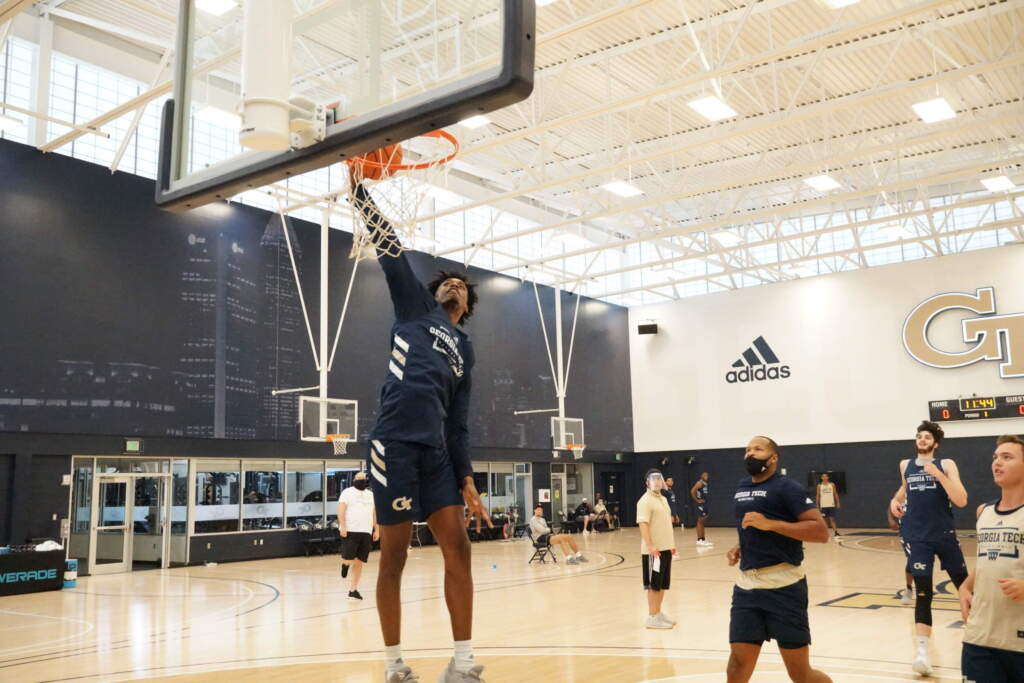 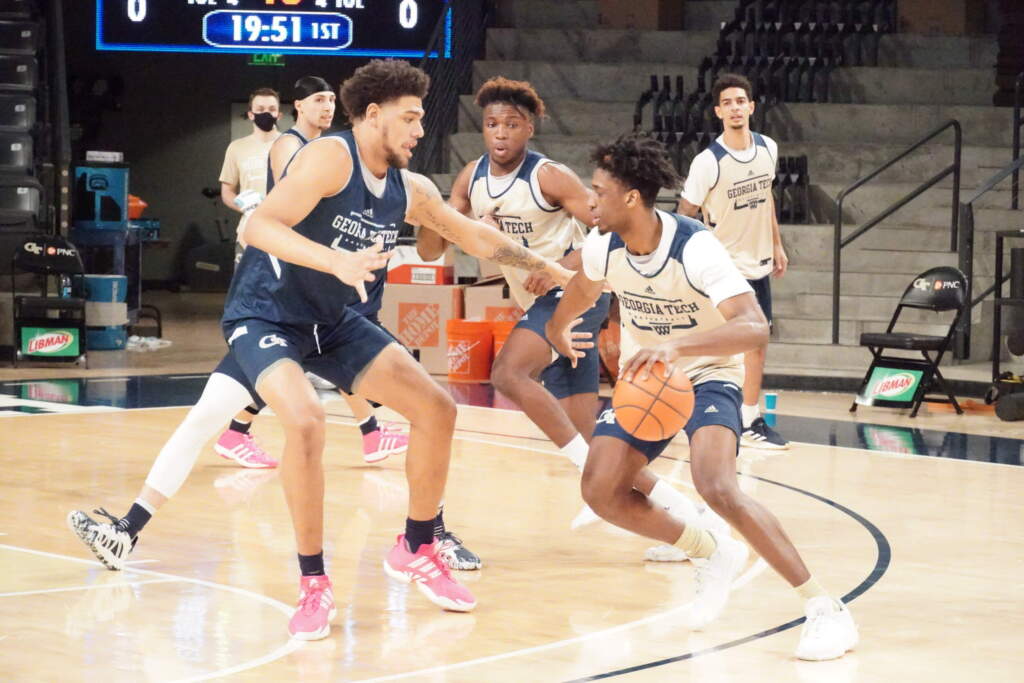 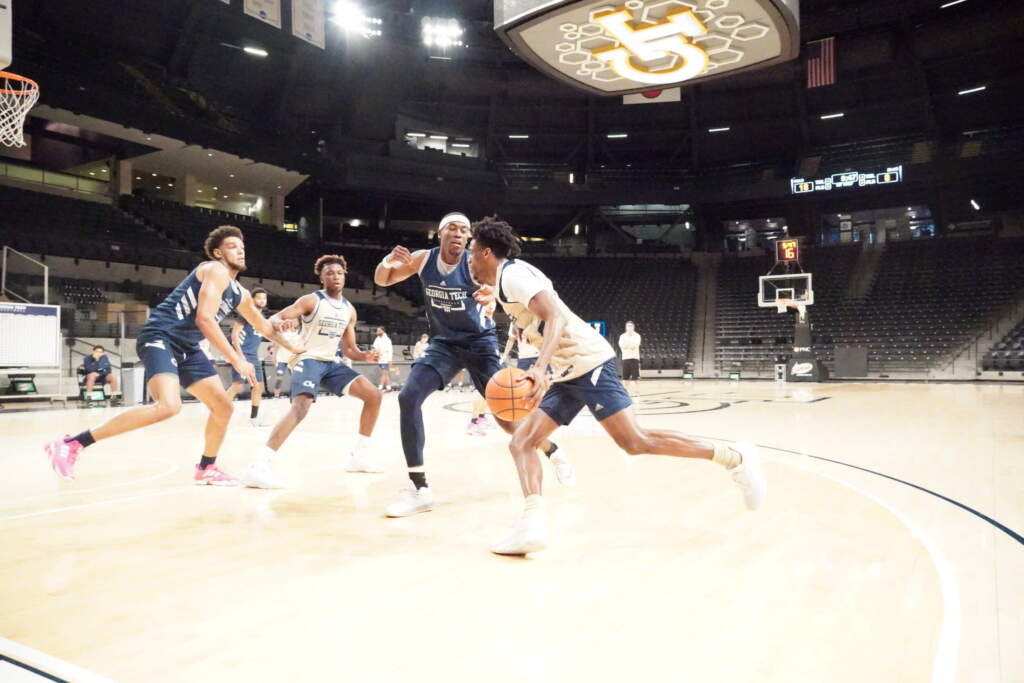 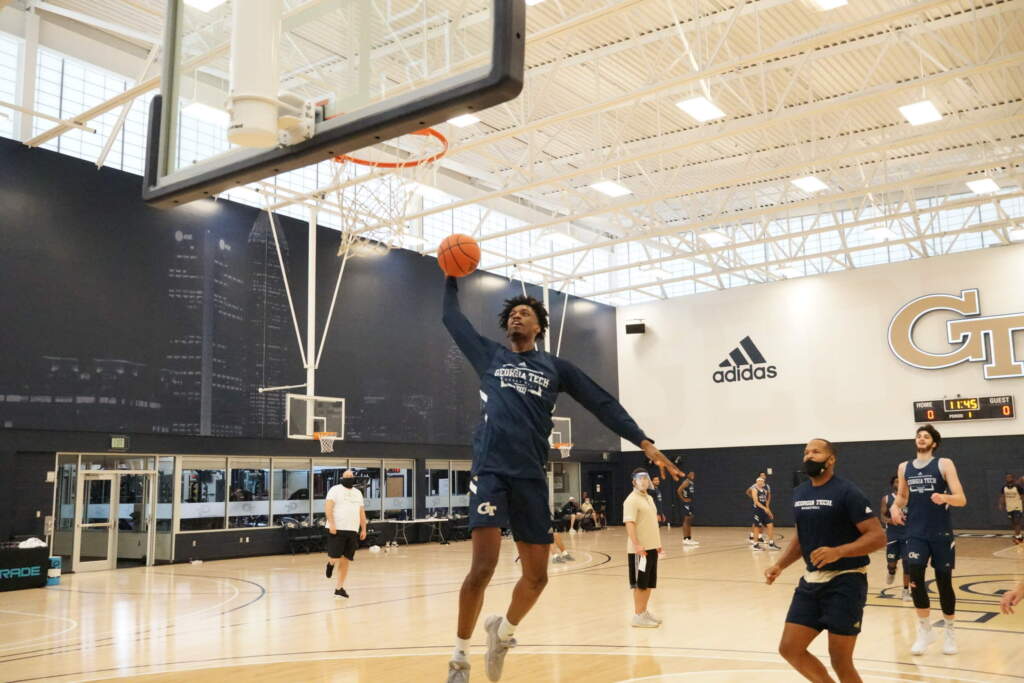 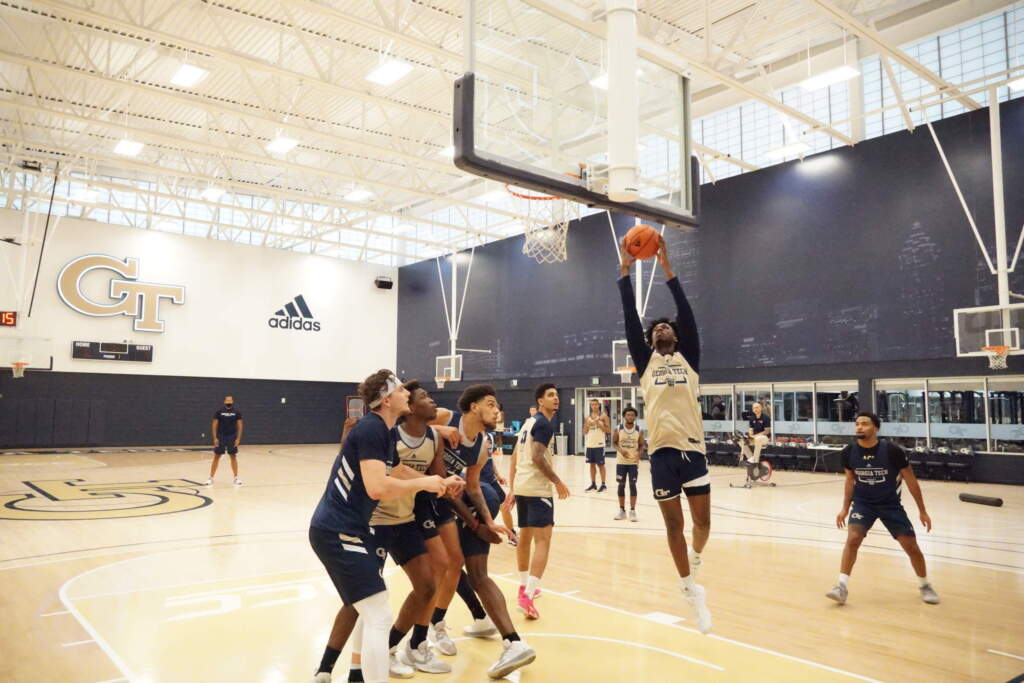 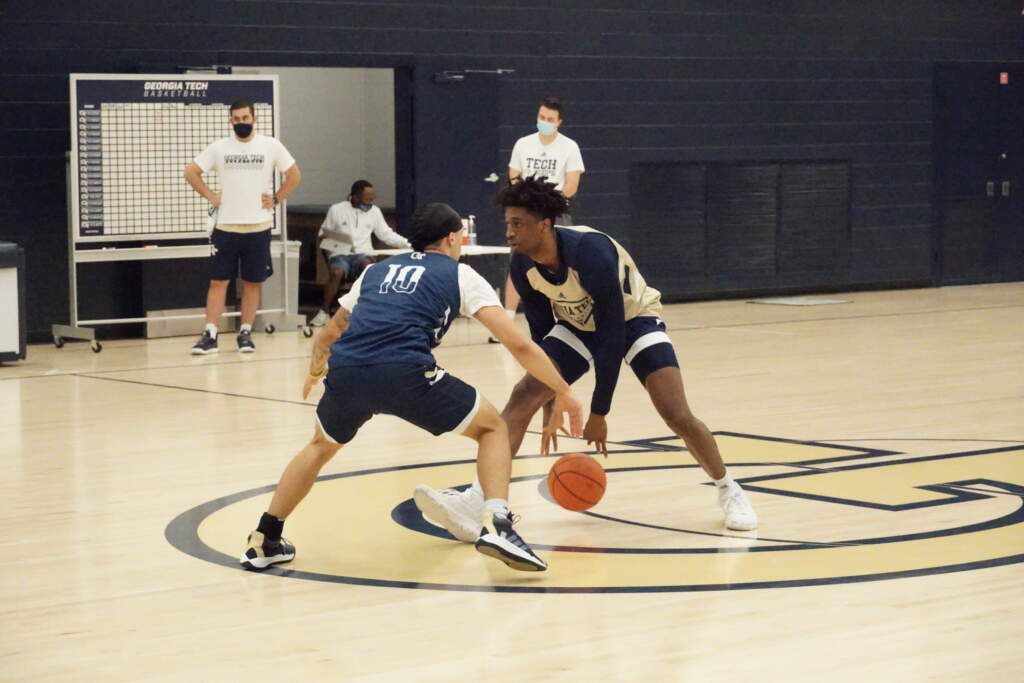 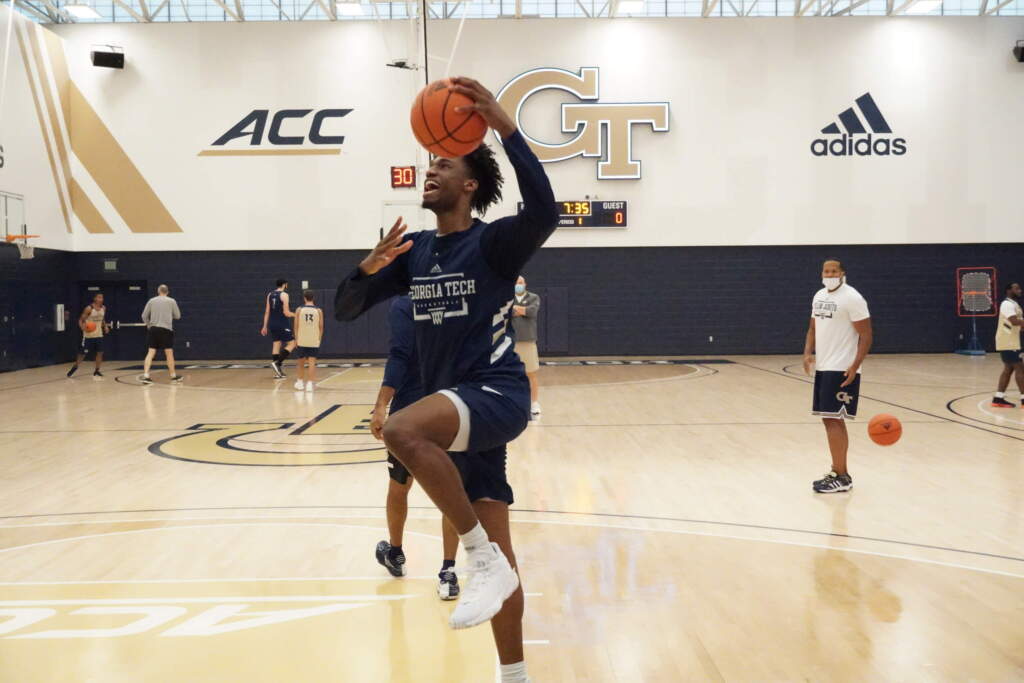 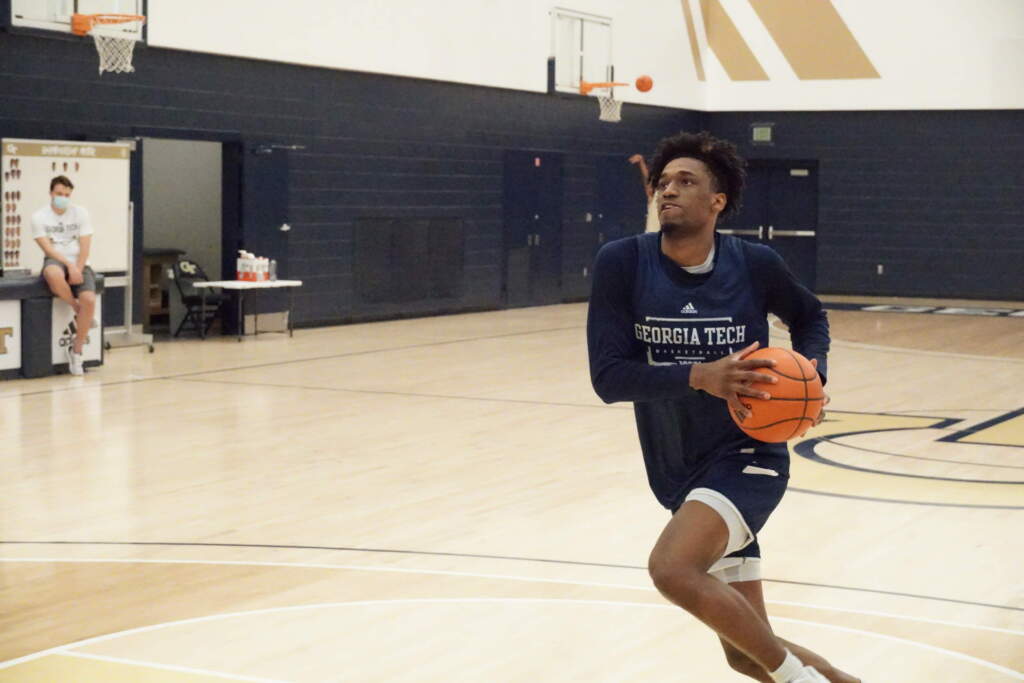 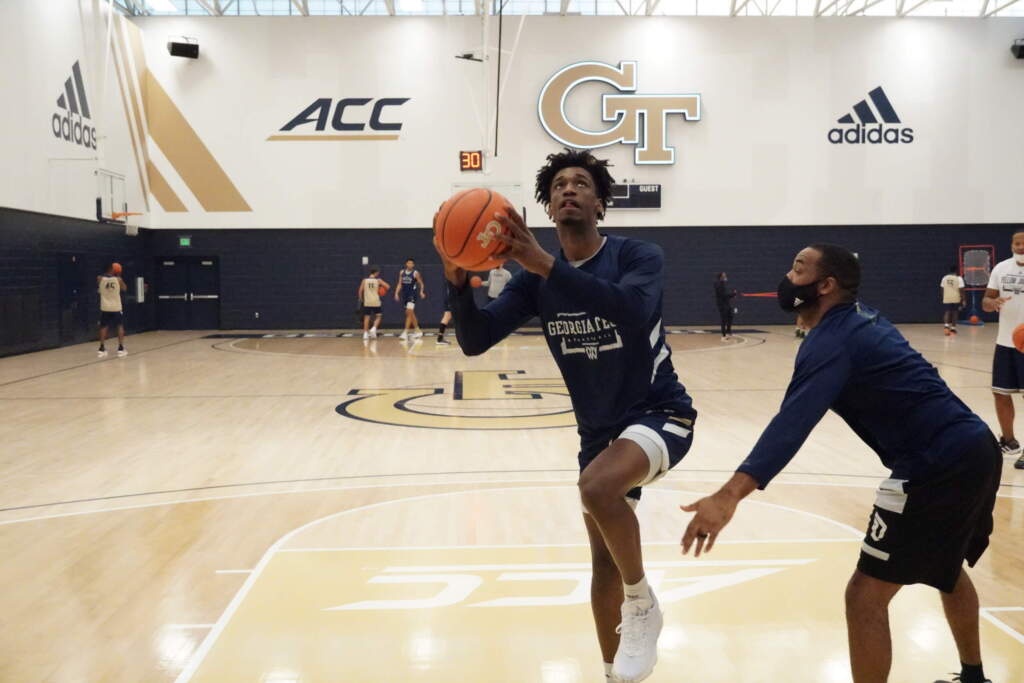