The oldest of four sons of NBA legend Rick Barry, Jon competed for the Yellow Jackets in the 1990-91 and 1991-92 seasons and helped keep the Yellow Jackets in the national stage after the departure of Lethal Weapon 3. The 6-5 guard averaged 16.6 points and 4.9 assists while connecting on 37.1 percent off his three-point shots over 65 games with the Jackets, helping the Jackets to a 40-25 record and a pair of NCAA Tournament appearances. He earned third-team All-ACC honors in 1992 and was part of the “Miracle in Milwaukee” team with James Forrest and Travis Best.

A first-round draft pick by the Boston Celtics in 1992, Barry enjoyed a 14-year career in the NBA, playing for eight teams and playing in 63 playoff games. He averaged 5.2 points and 2.8 assists while hitting 39.2 percent of his three-point shots.

Following his retirement, Barry joined ESPN as a game and studio analyst prior to the 2006-07 season. Currently, he serves as lead game analyst for ESPN Radio’s NBA broadcasts. He also works as an analyst in ESPN game telecasts and provides analysis for a variety of ESPN news and information studio shows throughout the NBA season. 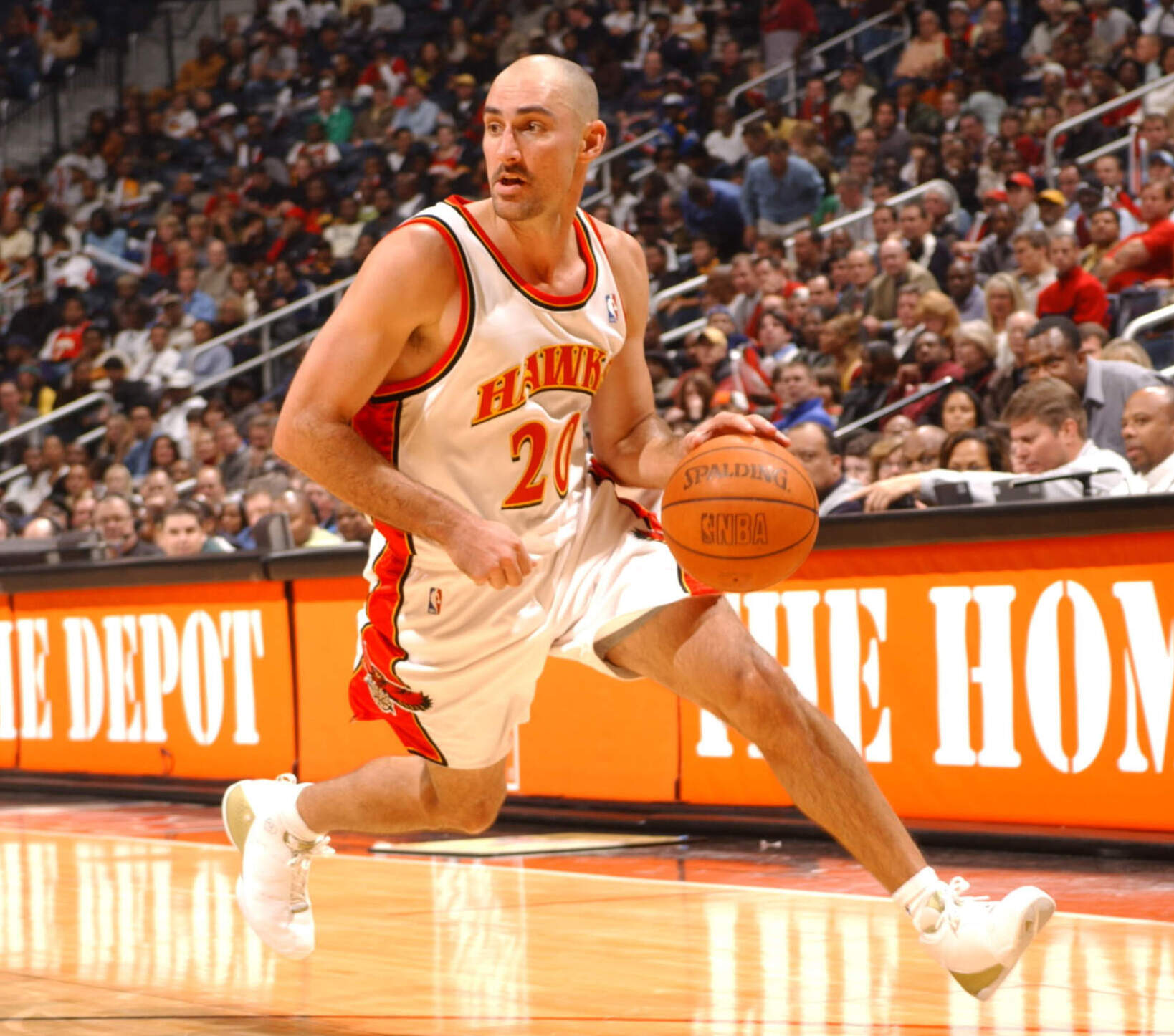 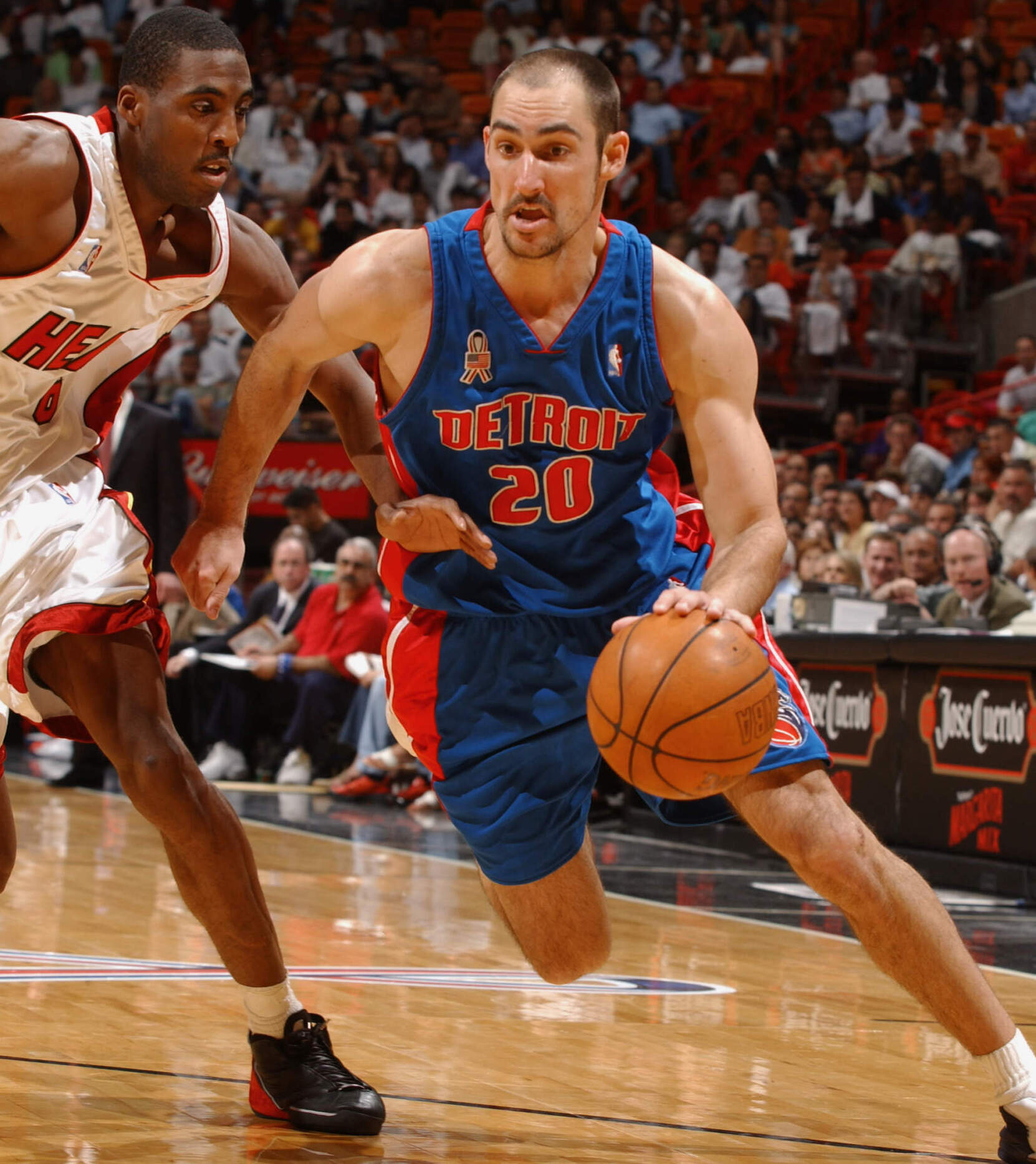 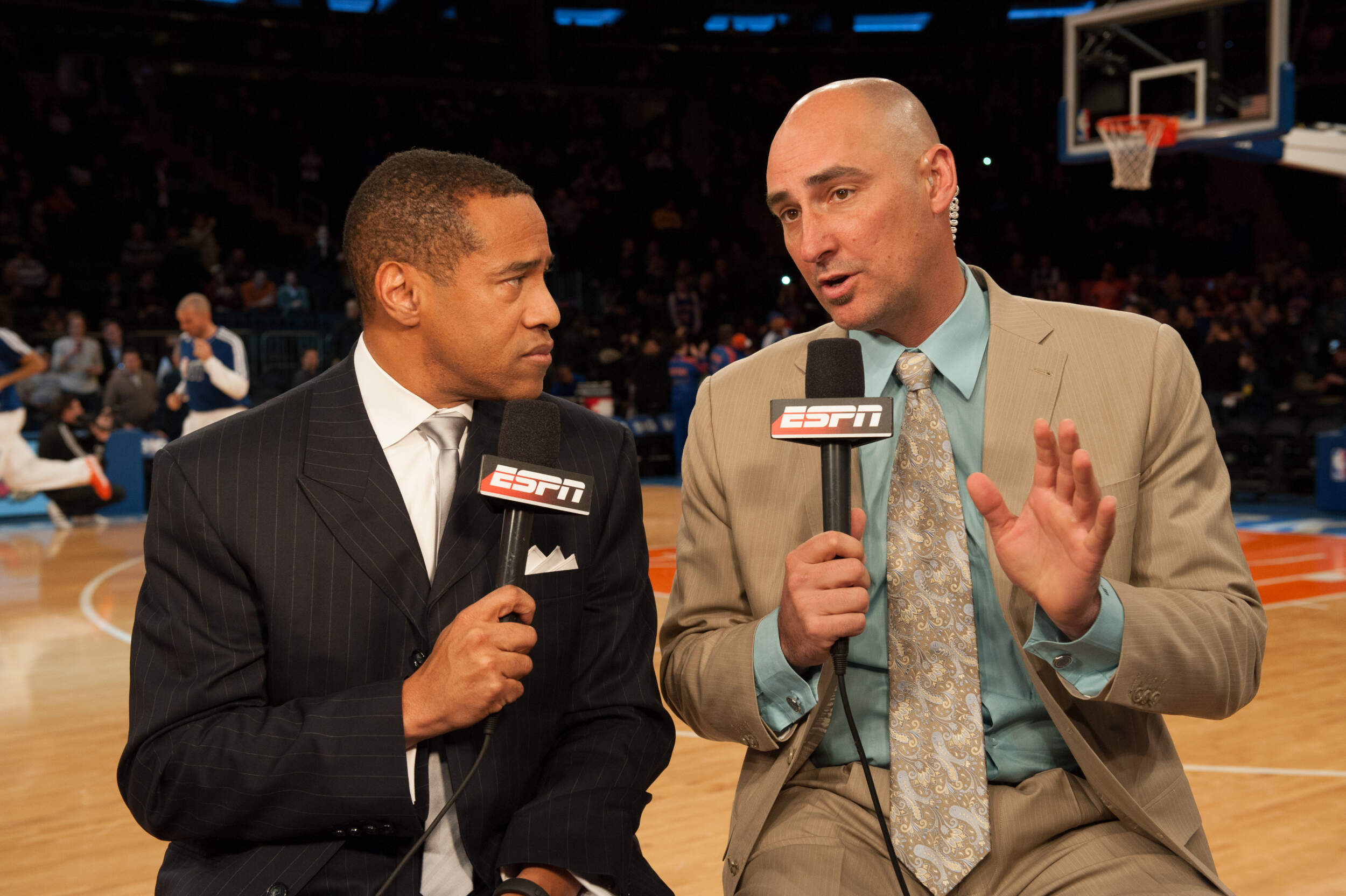 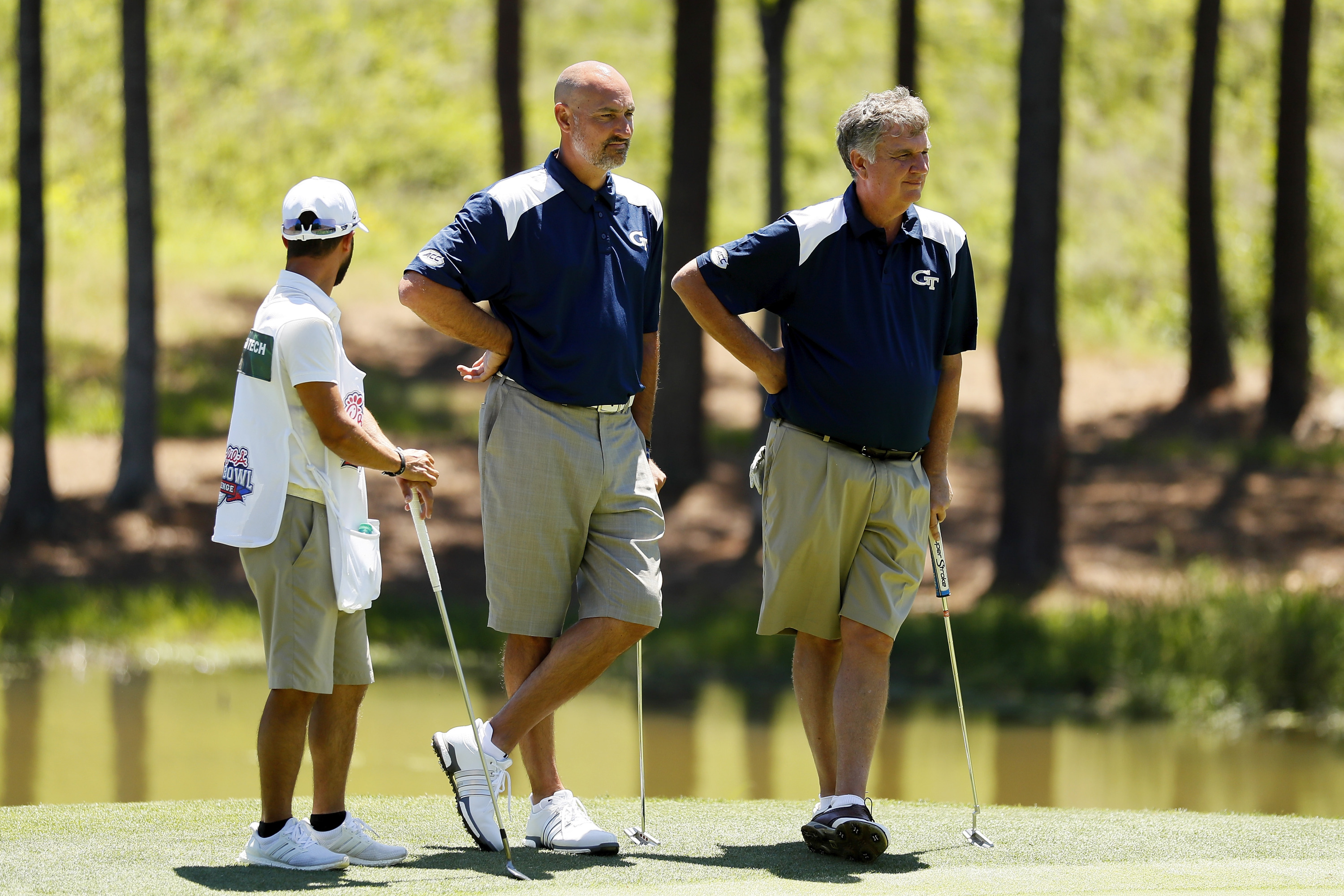