Brian Oliver, member of Georgia Tech’s “Lethal Weapon 3” team that won the Atlantic Coast Conference championship and reached the NCAA Final Four in 1990, his senior year. It was the culmination of a stellar Yellow Jacket career in which he scored 1,848 points to finish No. 6 all-time at Tech (he still ranks eighth). He still ranks sixth in career assists, 11th in steals, and is one of only two players in program history to have compiled more than 1,000 points, 500 rebounds and 400 assists. He earned second-team All-ACC honors in 1989 and 1990, and was named the ACC Tournament MVP in 1990.

After being drafted in the second round by Philadelphia, he played three seasons in the NBA for the 76ers and one for Washington before embarking on a long career in Italy. He retired in 2007 and completed requirements for his bachelor’s degree in building construction, and now works as a project manager for the DPR Construction Company in Atlanta and as a TV analyst for ACC basketball on the ACC’s Regional Sports Network. 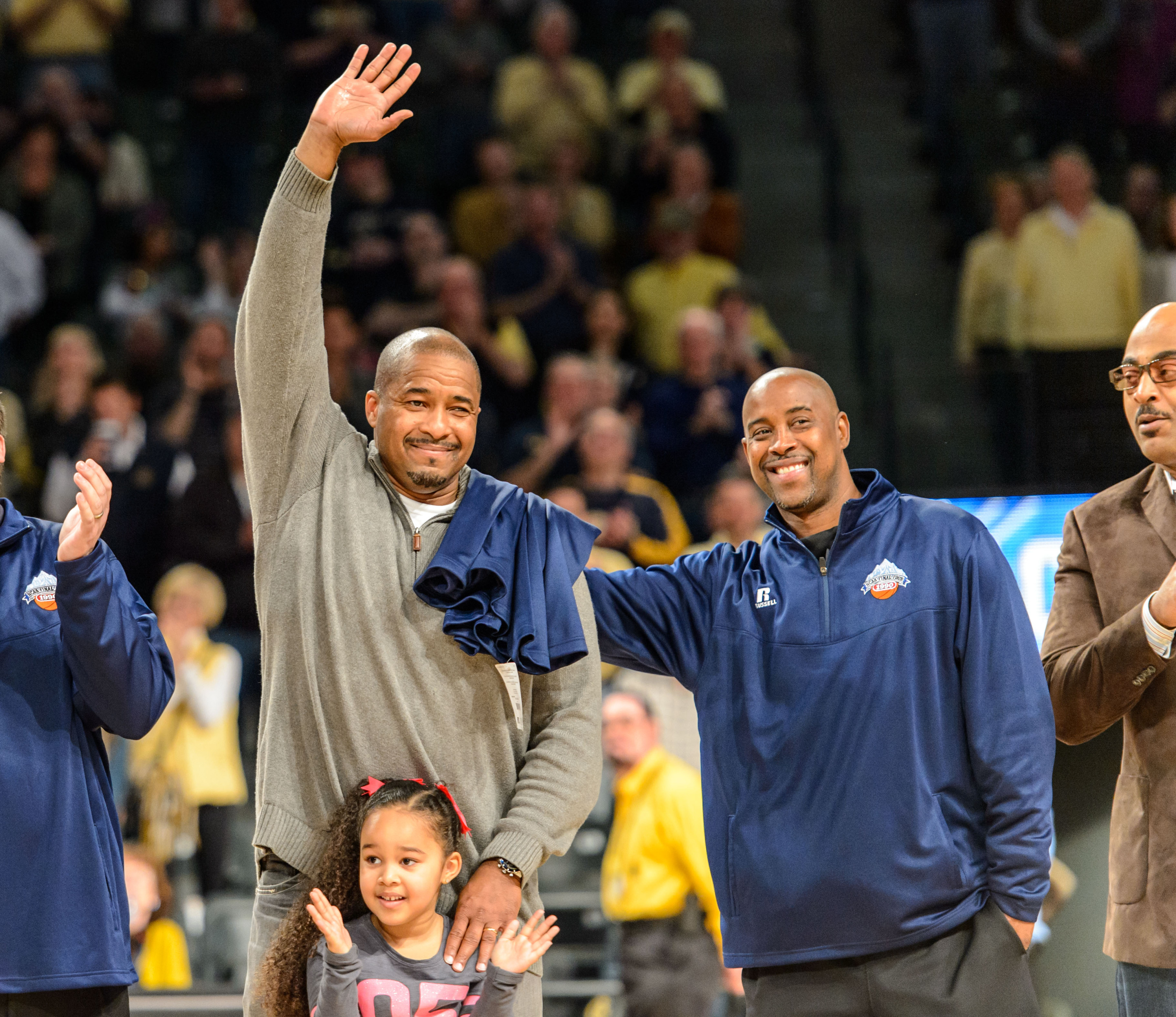