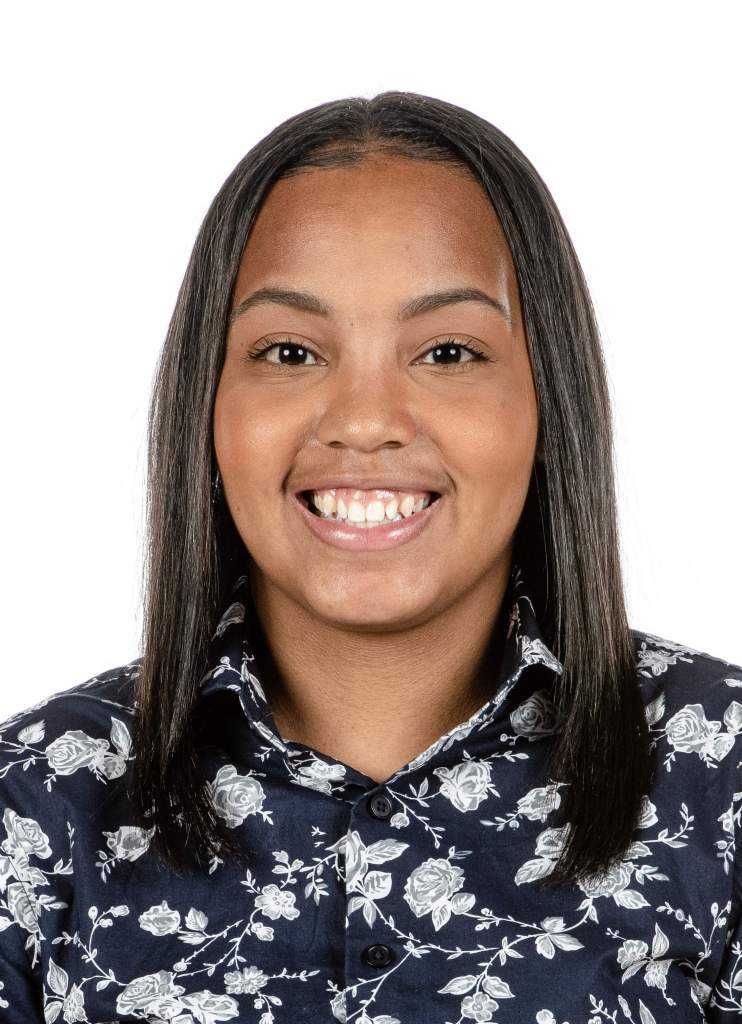 Durrah arrived on The Flats after spending the last two seasons as the video coordinator at The Ohio State University. With the Buckeyes, Durrah cut film, created edits and operated all video for the team. Additionally, Durrah created content for the program’s social media platforms and served as the liaison between the program and marketing/fan experience.

Prior to her stint with the Buckeyes, Durrah held the role of assistant director of basketball operations/video coordinator at Florida International University from 2015-17. She arrived in Miami, Fla., after a seven-month video coordinator internship with the Washington Mystics. A 2015 graduate of Maryland with a bachelor of arts in communication, Durrah was both a student manager and video/visual graphic intern for the Terrapins women’s basketball team.