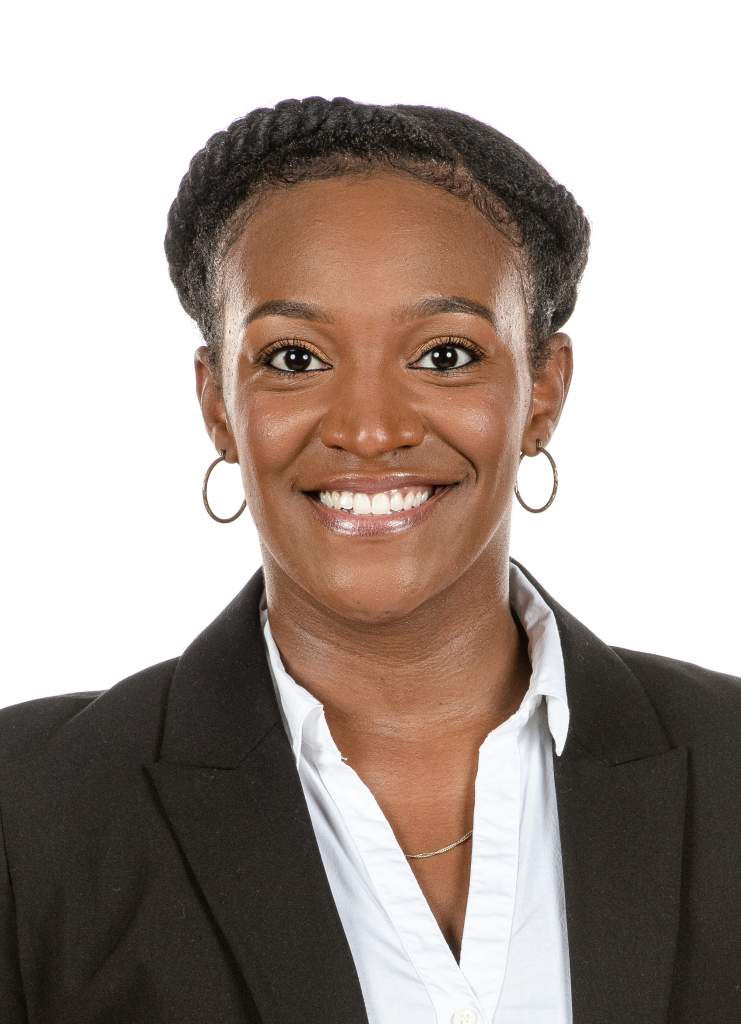 Rachel Matthews joined the Georgia Tech Athletic Association staff in June 2017 as the athletic trainer for women’s basketball. She also works with the cheerleading team.

Prior to her time at IUPUI, Matthews was on The Flats as a graduate assistant from 2013-15, directly overseeing softball in addition to assisting with daily treatments of all 16 teams. Matthews got her start in athletic training as a student athletic trainer at North Carolina Central University from 2011-13.