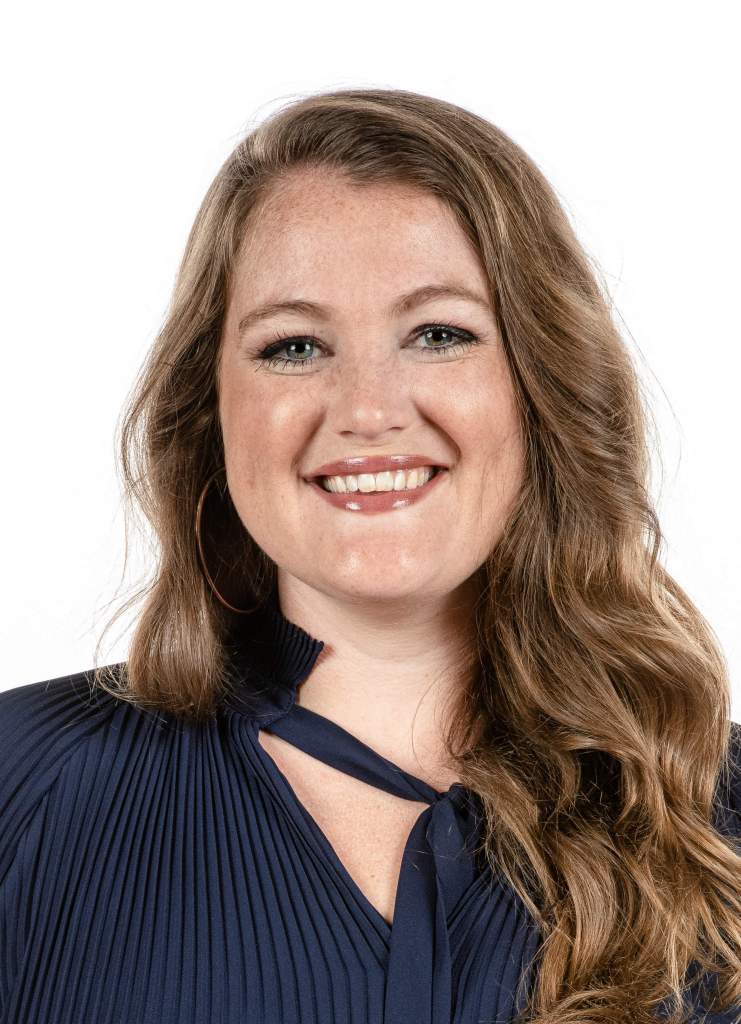 Katie Wilkins is in her second season on the Georgia Tech women’s basketball staff as a graduate manager in 2020-21.

Prior to working with the WBCA, Wilkins spent two years (2016-18) in Lusaka, Zambia as the athletic director for the Rafiki Foundation, which develops and organizes athletic activities for children. Additionally, Wilkins coached an all-province basketball competition in Central Province, Zambia and helped facilitate athletic foreign trips to Zambia.

A 2016 graduate of the University of Nebraska-Lincoln with a bachelor of arts in communication studies, Wilkins served as a student manager for the women’s basketball program for four seasons. She has also volunteered with Managers on a Mission since 2015, coaching at schools and orphanages in Africa doing sports camps.