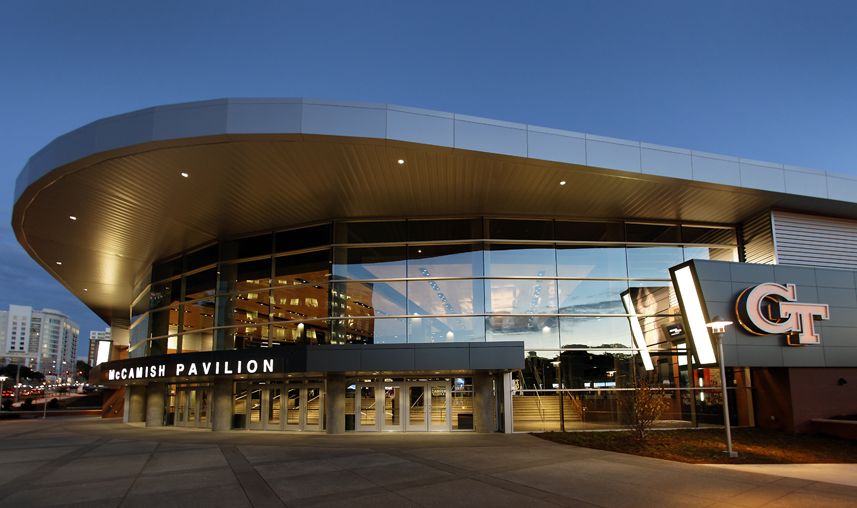 Tucker originally joined the Yellow Jackets in 2009, serving as the athletic trainer for the women’s basketball team and the cheerleading squad.

She came to Georgia Tech after spending one season at Winston-Salem State. During her time at State, she was responsible for the volleyball and women’s basketball teams. She also helped out with the men’s and women’s tennis teams and was an instructor in the Health and Human Performance Department.

Prior to Winston-Salem State, Tucker served four seasons as the head athletic trainer at Agnes Scott College. She provided primary care and coverage for seven varsity teams along with establishing treatment and rehabilitation protocols.

Tucker earned her bachelor’s degree in exercise and sports science from North Carolina in 2002. She later received her master’s degree in sports medicine in 2005 from Georgia State, where she also was a graduate assistant trainer working with the volleyball, men’s soccer and baseball teams.