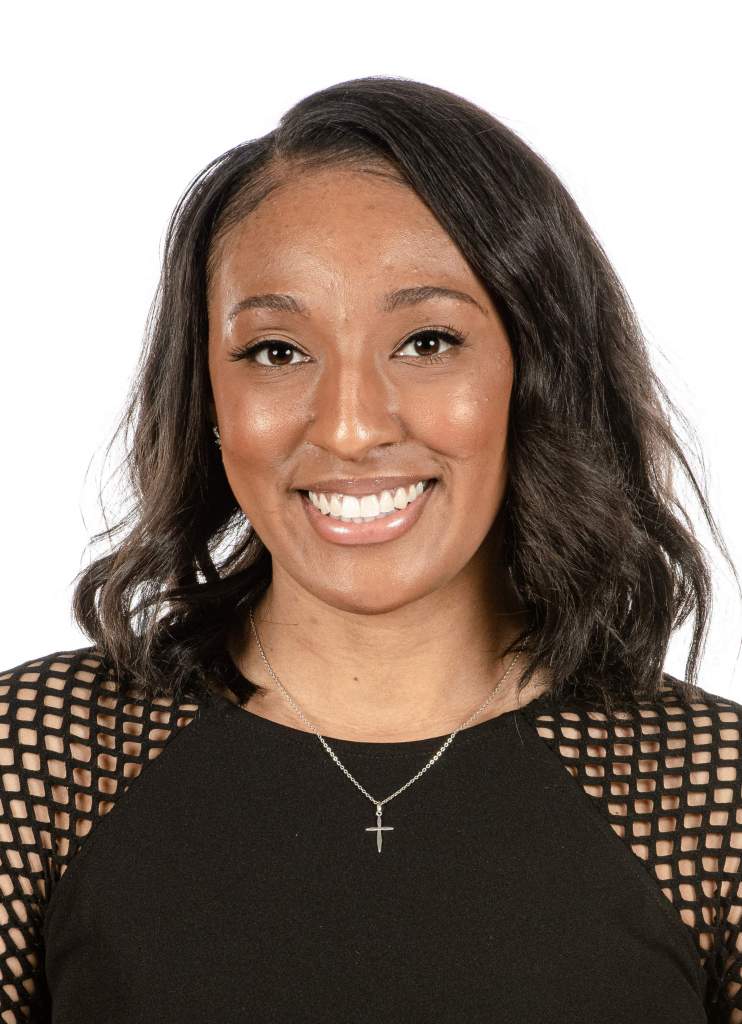 A five-year letterwinner at Louisville (2012-17), Walton was a two-year starter for the Cardinals and helped the program to a Final Four, Elite Eight and two Sweet Sixteen appearances. After graduating in 2017 with a master’s in sport administration, Walton remained on the sidelines in a new role as sideline reporter for ACC Network Extra covering women’s basketball and men’s and women’s soccer for the Cardinals. She was also a guest radio host on 790 KRD in Louisville, providing analysis on current sports topics. A 2016 All State WBCA Good Works Team member, Walton played in 139 career games for the Cardinals and earned a bachelor of arts in communications in 2015.