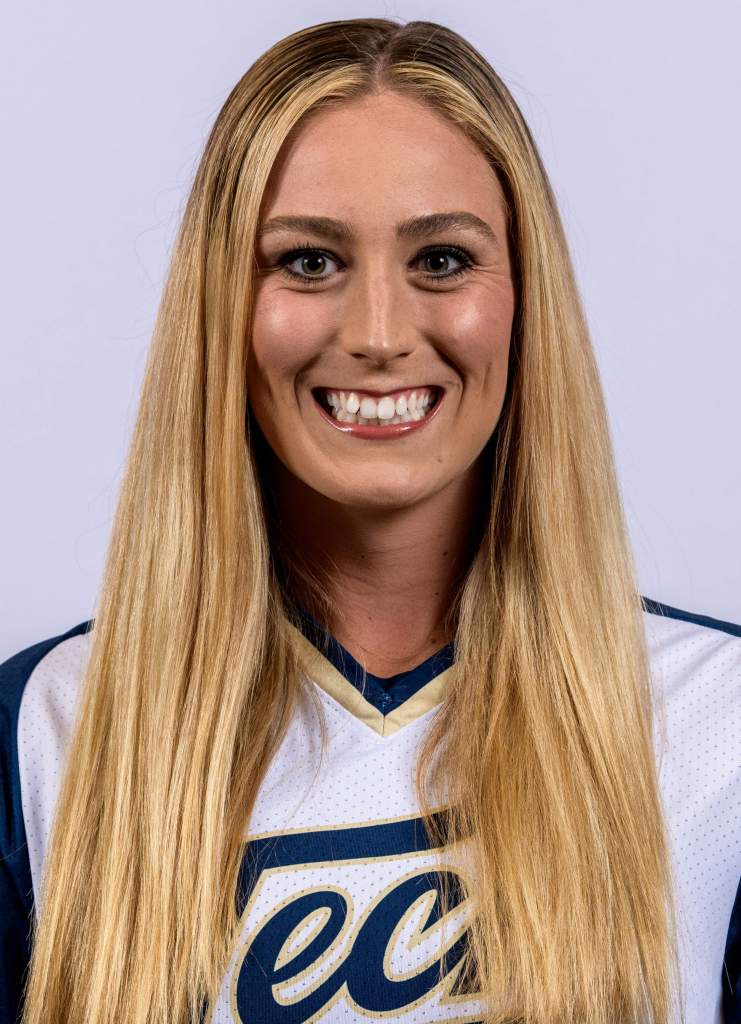 High School: Finished her high school career at Marion County High School… Named Wendy’s Heisman winner for the state of Georgia… All-Region and All-State selection for the Eagles while being tabbed a three-time Region Player of the Year… Made the Georgia High School Association South All-Star Team… Nominated for the Athletes For A Better World’s Vince Dooley Award, an honor given to a recipient who demonstrated great character and accomplishments on and off the field for their entire high school career… Prior to Marion County where she holds virtually every softball record, the utility player put up a school-record 39 RBI to help Southland Academy to the 2014 region championship title… Also an accomplished athlete in basketball and track… Earned All-State honors on the basketball court… Played travel ball with the Renegades, Abbeville Heat, and Georgia Impact.