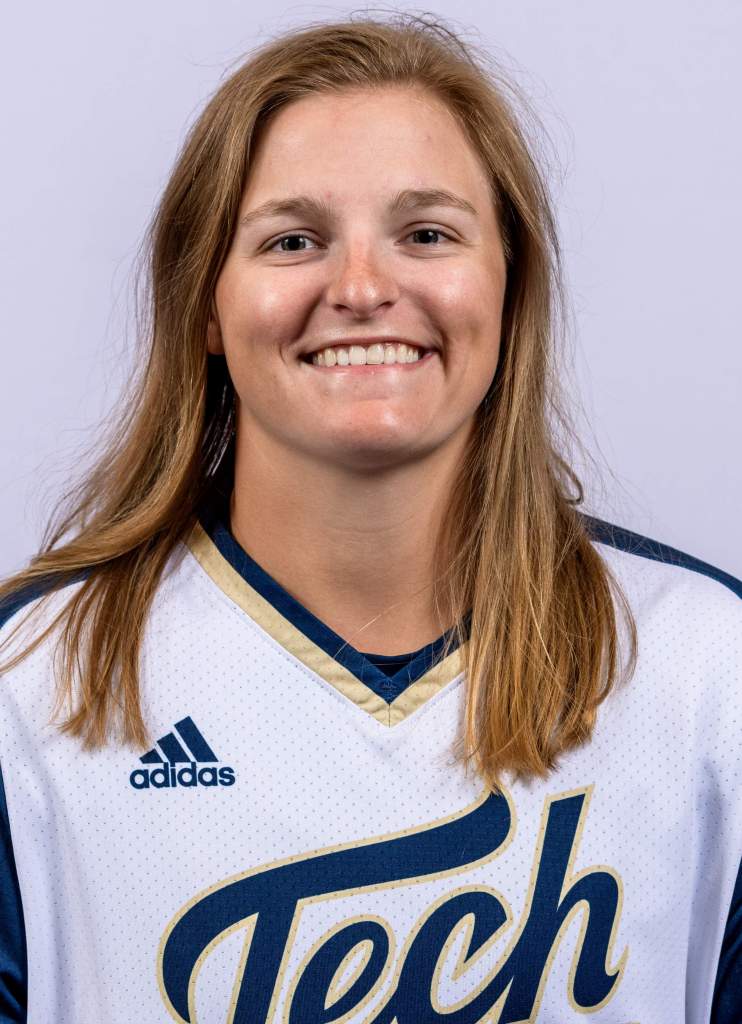 As a Sophomore (2019): Saw action in 12 games, making five starts primarily at third base … Knocked a three-run home run at Furman (March 20).

As a Freshman (2018): Made her debut at third base in the season opener against Lipscomb … Played in 53 games with 52 starts, bouncing around the infield at third, second and shortstop before becoming Tech’s primary second baseman … Hit her first career home run in win over Indiana (Feb. 18) … Went 3-for-4 in win over Pittsburgh (April 13) … Had two three-RBI games against Fairfield (Feb. 24) and Presbyterian (April 18).

High School: a four-year letter winner at Harris County High School under coach Brook Zuerner, in addition to a one-year letter winner in basketball. In her high school career, her team won the regional championships in 2014 (Harris County) as well as finishing third at the state championships in 2014 and 2016 … Named to first team all-state, first team all-west Georgia, second team all-region and the Georgia Dugout Club All-Star award all in her senior season.