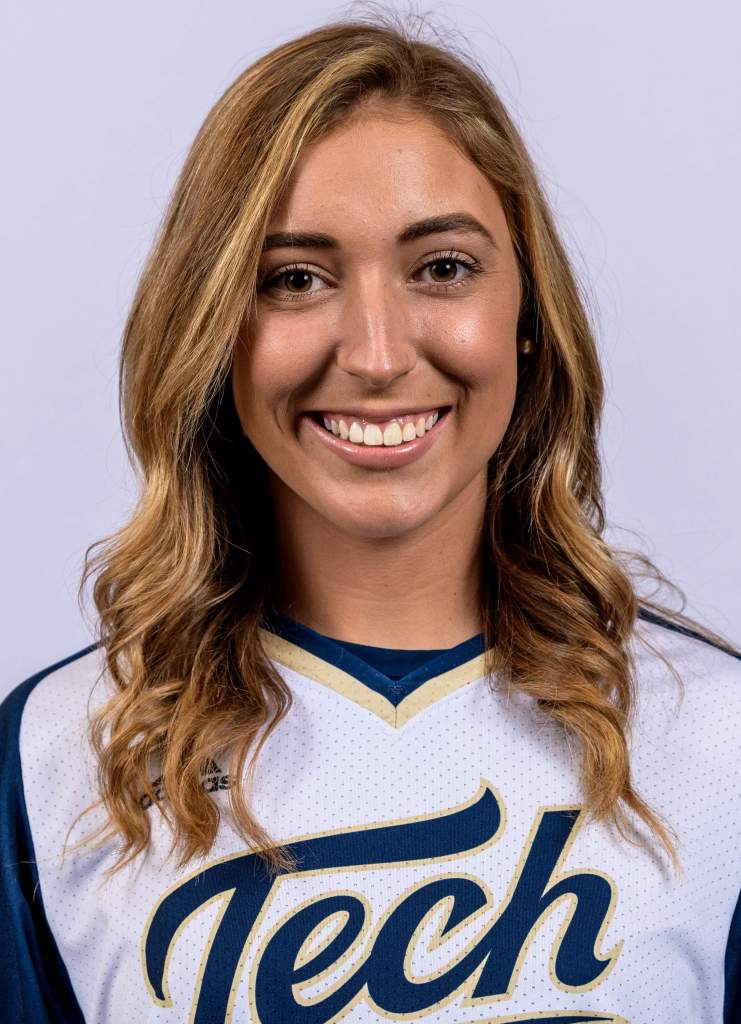 High School: Helped lead Powell High School to the District and Regional championship for Tennessee high school softball in 2017 … Powell was also the state-runner’s up in 2017, where Cowden hit .468 on the season with a .578 OBP and slugged .972 … Was named the Best Newcomer in her freshman season, and was All-District during the tournament of her junior year.