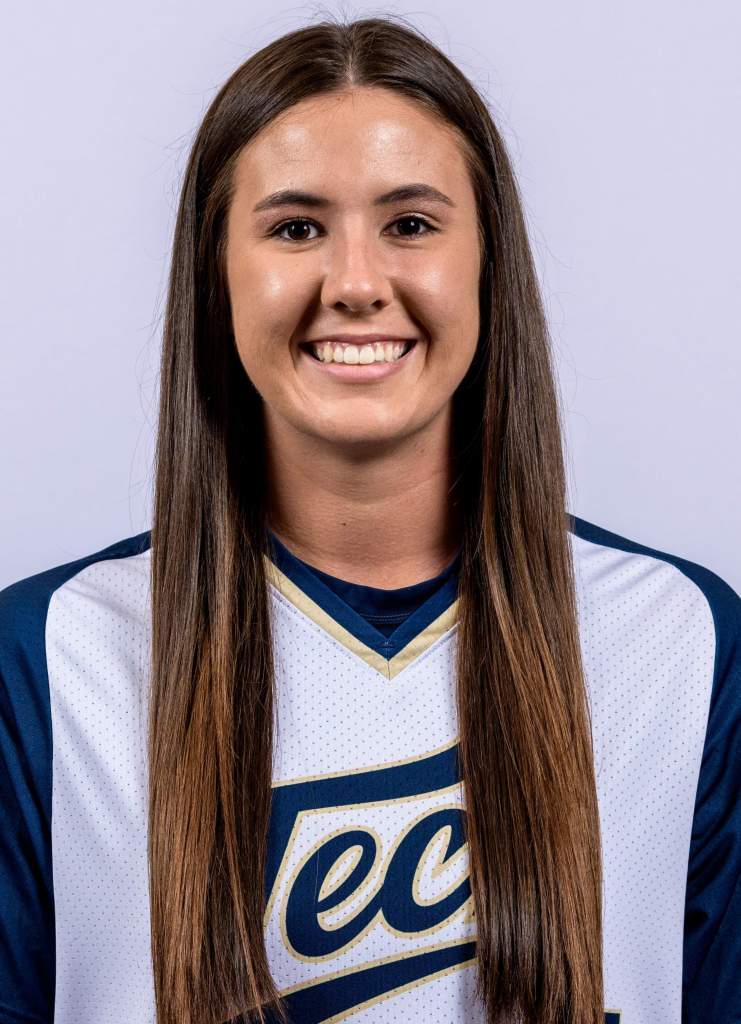 As a Junior (2019): Made 50 starts and saw action in 54 games, primarily as the designated player … Recorded two doubles against Mississippi State (Feb. 25) … Led the team with two triples, one against Michigan State (Feb. 16) and one against Pittsburgh (April 12).

As a Freshman (2017): Played in 26 games and made eight starts … Tallied four runs on five hits with nine walks … Recorded her first collegiate hit at Georgia State (Feb. 15) … Tallied two walks in a game twice … Went 1-for-2 with a run and a walk at Virginia Tech (April 1).

High School: Drew Puckett is a four-year letter winner as a shortstop and outfielder under head coach Tony Wolfe at Buford High School, and led the Wolves (30-6) to their ninth consecutive state title in 2015 … Recorded two hits and drove in three runs, including a two-run home run, to help Buford claim the 2015 Class AAAA state championship in Columbus, Ga. … Named first-team all-area by the Gainesville Times after her senior season in which she went hit .306 with 33 hits, 17 runs, 23 RBI, six doubles and three home runs … First team all-region in 2013 and second team all-region in 2012 and 2014 … Named a Scholar-Athlete by the Gwinnett Diamond Club … Four year member of the Honor Roll and Beta Club.