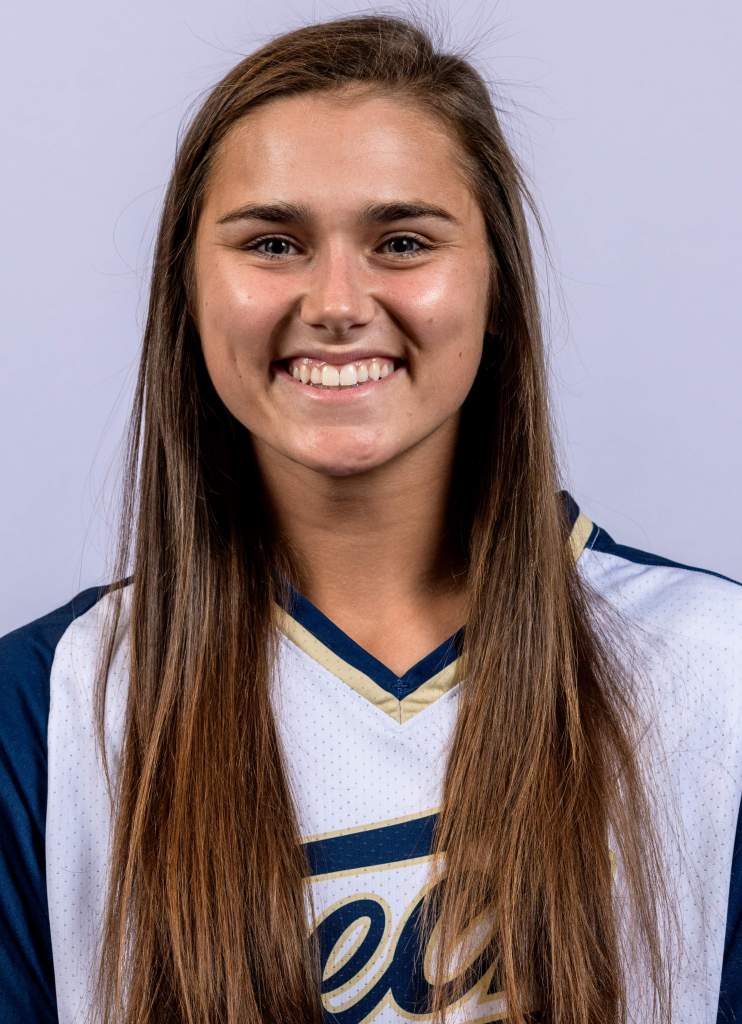 As a Sophomore (2019): Named to the all-ACC second team … All-ACC academic team selection … Started all 58 games at center field … Led the squad with 12 home runs … Ranked second on the team with 42 RBI … Went 4-for-5 with a career-high four hits including a career-best two home runs and seven RBI against Pittsburgh (April 13) … Had nine multi-hit games.

As a Freshman (2018): Named second team all-ACC and to the all-ACC freshman team … Tabbed to all-ACC academic team … Led the Yellow Jackets in batting average (292), on-base percentage (.419) and slugging percentage (.549) … Made her collegiate debut against Lipscomb (Feb. 9) … Made 48 starts, primarily playing left field … Also made three appearances in the circle, holding No. 22 Nebraska to one hit over four innings of relief … Had her first career home run against Fairfield (Feb. 24), finishing the season with eight … Ranked second on the team in hits with 42 … Tied for the team lead for walks with 32.

High School: A four-year letterwinner and two-year captain at Alpharetta High School under head coach EJ Francis … Voted 2015 school MVP and three-time all-region … Additionally, as a sophomore, Stanford was selected as one of the Elite 80 by the Georgia High School Association … As a freshman, she was given the most outstanding defense award at Alpharetta HS … She earned honor roll all four years and was an AP Scholar with distinction.

Personal: Follows the Yellow Jacket footsteps of her father Mike Stanford, who played baseball at Georgia Tech from 1982-1984.