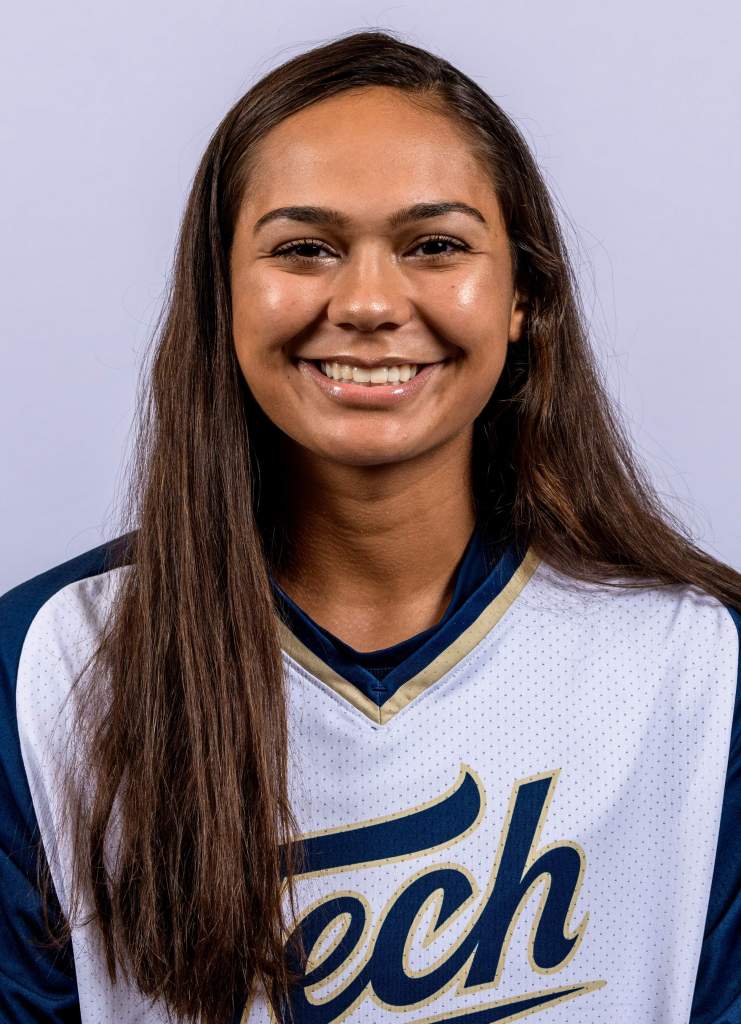 As a Freshman (2019): Saw action in 32 games, primarily as a pinch runner … Made three starts in the outfield … Recorded her first career hit against UMass Lowell (Feb. 9) … Scored 15 runs over the course of the season.

High School: Lettered for three years at Pikesville High School … Served as team captain for two seasons … Three-time district champion from 2015-17 … Two-time regional champion in 2016 and 2017 … Made it to the stats semifinals in 2016 and 2017 … Tabbed all-county and all-division for three seasons 2015-17 … Is the Pikesville High School all-time leader in hits, RBI and home runs … Won a bronze medal playing with the Puerto Rico Junior National Team … Member of National Honor Society.

Personal: Father Brad played basketball and football at the University of Cincinnati from 1994-18 and played in the National Football League from 1998-2003, winning a Super Bowl with the Ravens in 2000.