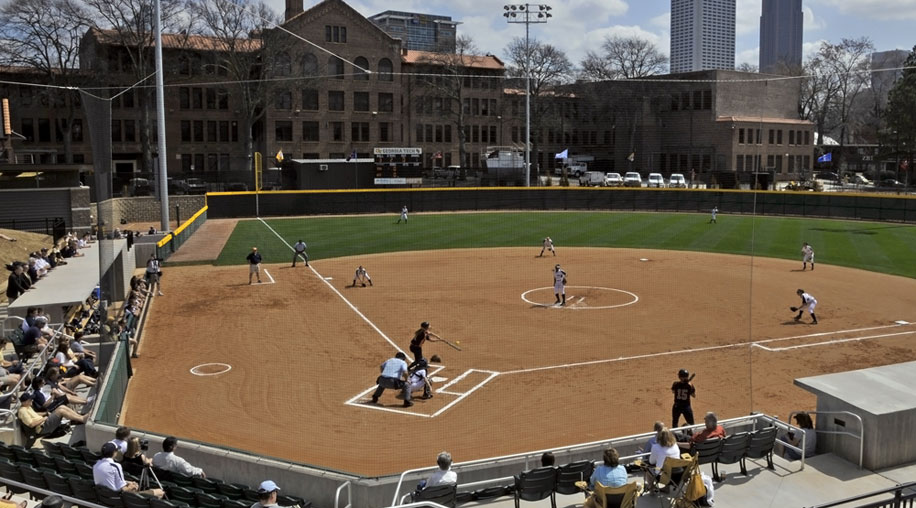 In its first two years at Mewborn Field, Georgia Tech hosted an NCAA Regional and was featured on ESPN. In 2009, Mewborn Field and the Jackets played host to the Atlanta Super Regional against eventual nation champion Washington, which was televised on ESPN and in 2010 the entire Atlanta Regional was broadcast in HD on ESPN and ESPN2.

Mewborn Field is a state-of- the-art facility nestled at the corner of Fowler and Eighth Streets on the Georgia Tech Campus. Some of the features include: