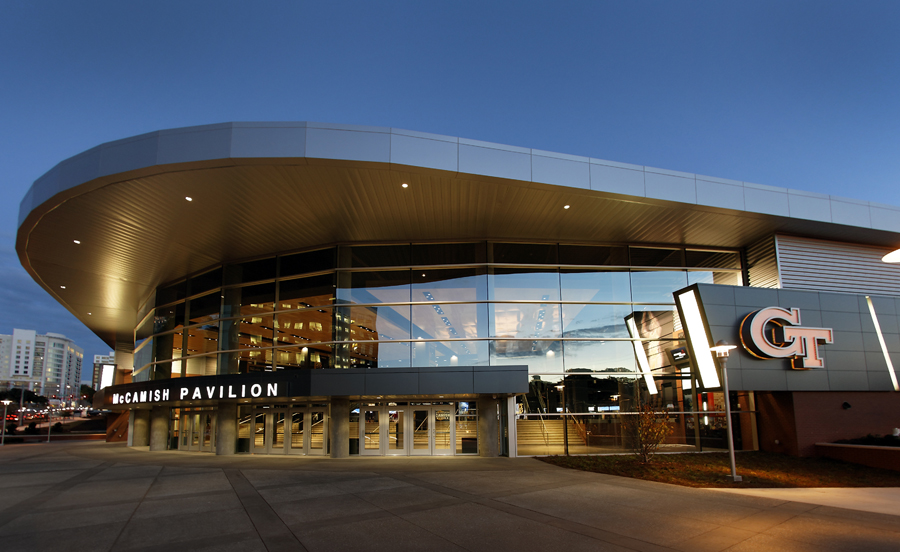 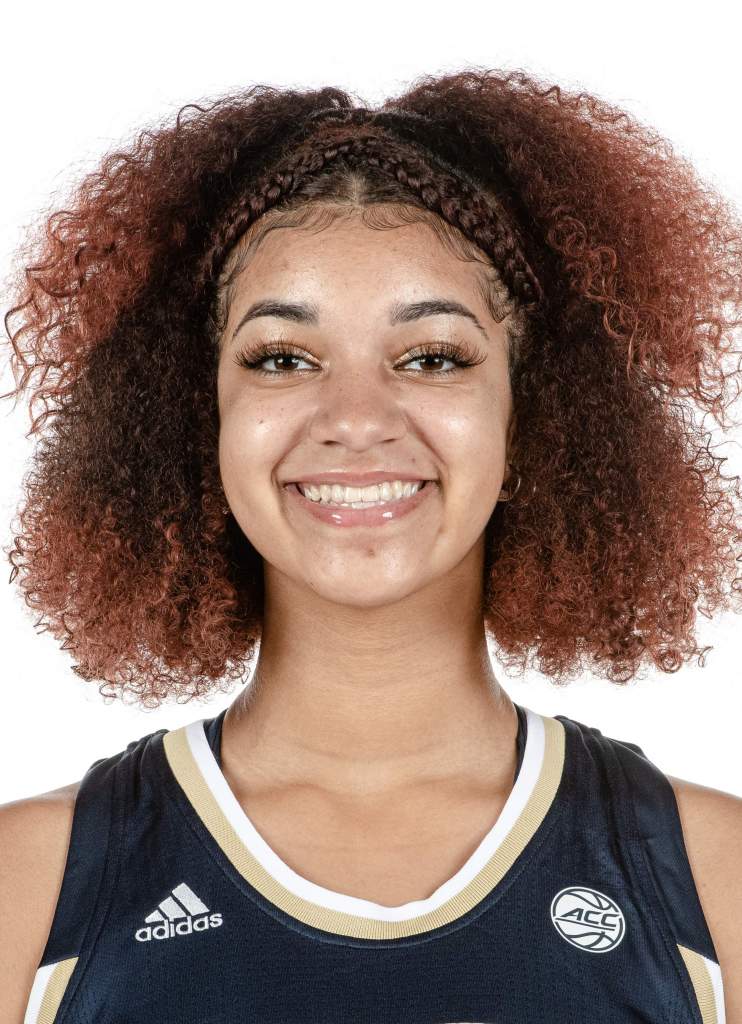 PERSONAL: Chose Georgia Tech because of the team, campus location and academics…Has been playing basketball for “as long as I can remember because my dad got us into it”…Member of the African Student Association…Brother plays basketball at Louisville…Member of high school student government, and received the Marit Scholarship from Sage Colleges, and served her community in over 100 hours a year.