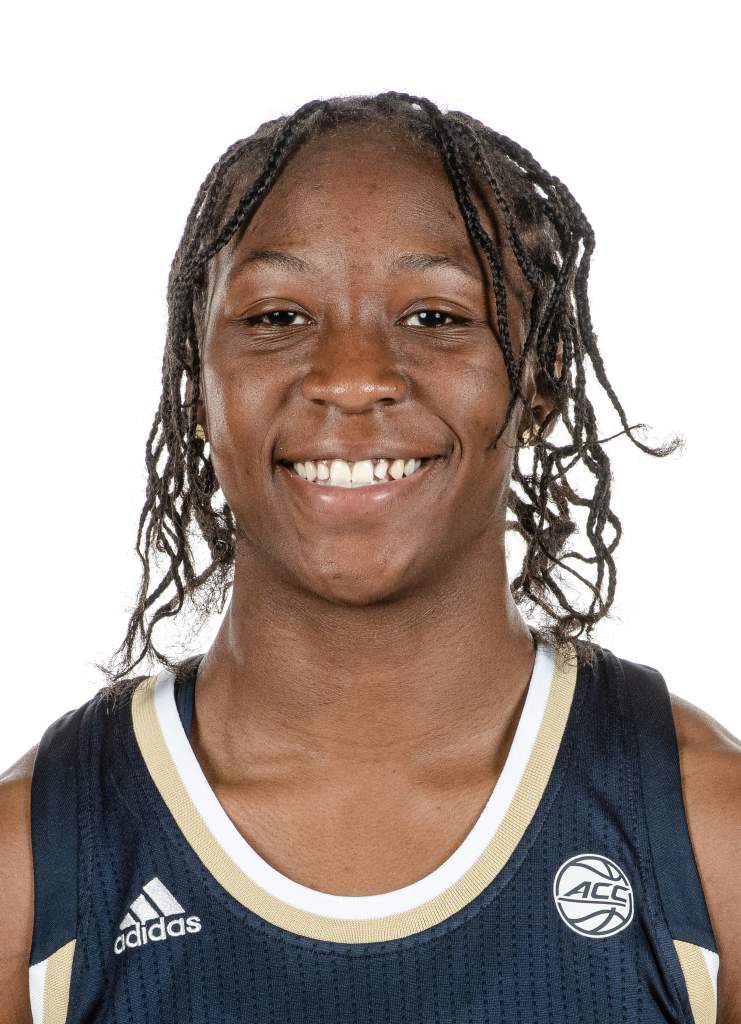 2019-20 (Sophomore): Saw action in 17 games…Played 12 minutes in season-opener against Houston (11/15)…Took the floor for two minutes in Tech’s win at Georgia (11/17), marking the first program win in Athens…Took the floor for 12 minutes against Seton Hall (11/28) in the Junkanoo Jam and dished out an assist…Went 2-for-2 from the charity stripe in win over ETSU (12/15) and hit a field goal to finish with four points…Came off the bench at Syracuse (1/16) to play six minutes and finish with one rebound and an assist…Pulled down a rebound against Boston College (1/19)…Played five minutes against Notre Dame (2/2), hit a field goal and pulled down two rebounds…Pulled down a career-high five rebounds and hit a personal-best three free throws at Pitt (2/6) to finish with three points…Played 10 minutes against Louisville (2/20) and posted a rebound and assist.

PERSONAL: Sister, Alex, played at Georgia Tech from 2008-11 and currently plays for Chicago Sky…Alex was drafted 10th overall in the first round of the WNBA Draft by the New York Liberty in 2011…Intends to major in industrial engineering…Chose Georgia Tech because of its prestigious recognition in engineering…Enjoys playing chess and drawing…Started playing basketball in the 8th grade (14 years old) when she was encouraged to by her sister, Jazzmn…Lists winning district three times with her high school as her most memorable athletic accomplishment…Pronunciation: Kondalia (CON-duh-leah)