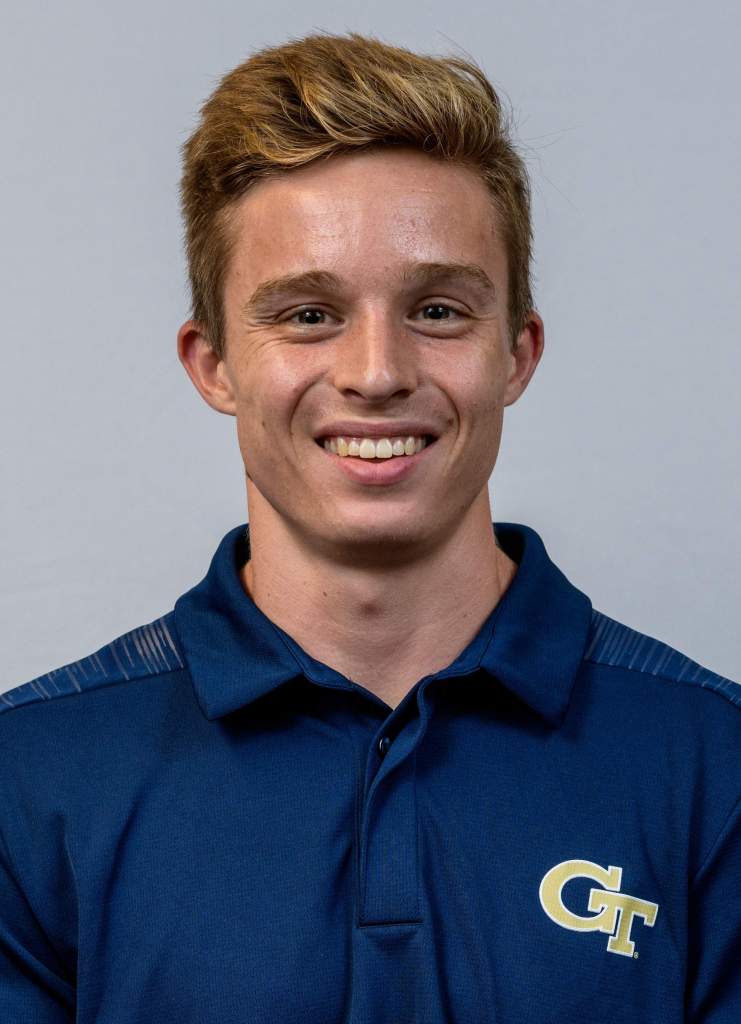 High School:
A four-year letterwinner in cross country and a three-year letterwinner in track and field under head coach Travis Gower at Walton High School … Led his cross country team as a captain to back-to-back region championships and a fourth place finish at the state meet … Named all-metro cross country as a senior … Placed fourth in 1600m and 3200m at 2015 GHSA 6A state meet … Graduated in the top five percent of his class … Served as a member on the National Science Honors Society.

Personal:
Mother received her Ph.D. from Georgia Tech in 2014 … Chose Georgia Tech for its engineering reputation, athletics and proximity to Atlanta … Majoring in aerospace engineering.