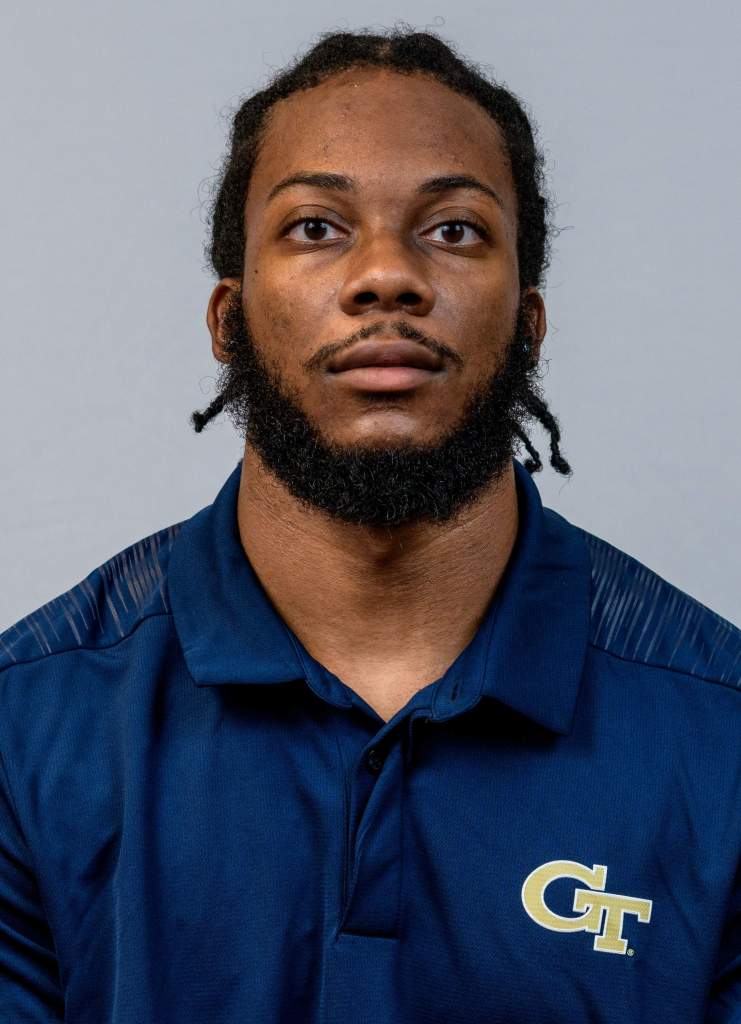 Personal: Intends to major in business … chose Tech because of Institute’s academics and the track and field/cross country program … enjoys fishing and karate in his spare time.