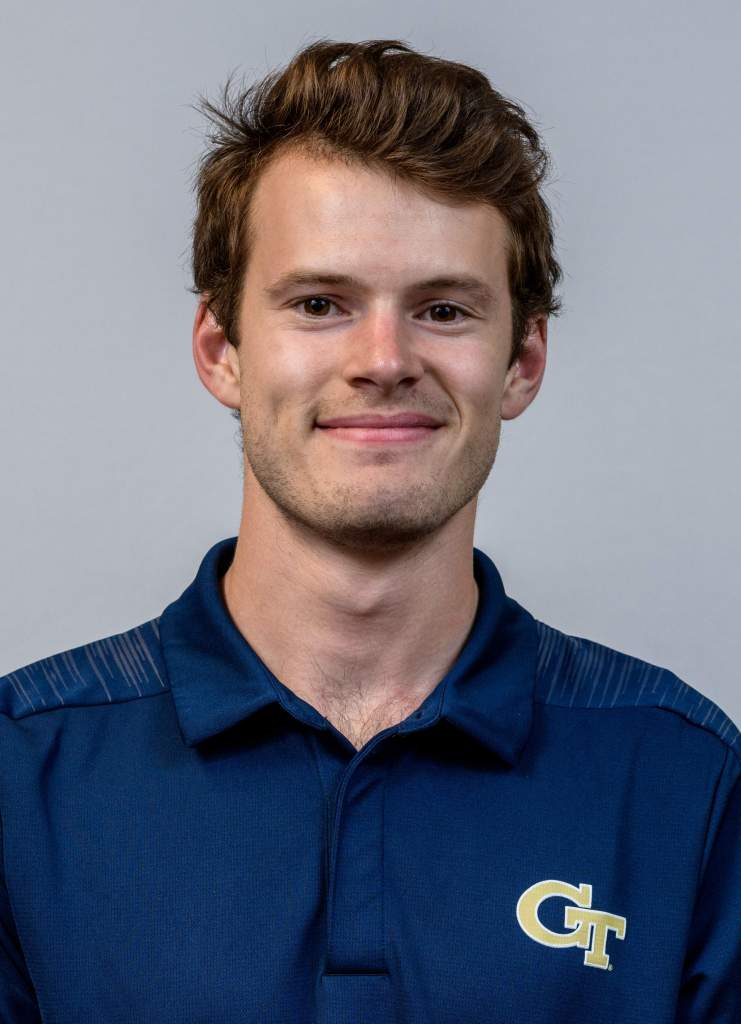 2016 Cross Country:
Raced in 8 meets … Was honored twice as the ACC Freshman of the Week on September 27 after his performance at the Griak Invitational and on October 18 after his performance at the Crimson Classic … Recorded career bests in the 8k at the ACC Championships with a time of 24:23.6 and in the 10k at the NCAA South Regionals with a time of 31:35.9 … Also raced at the Roy Griak Invitational and at the Crimson Classic.