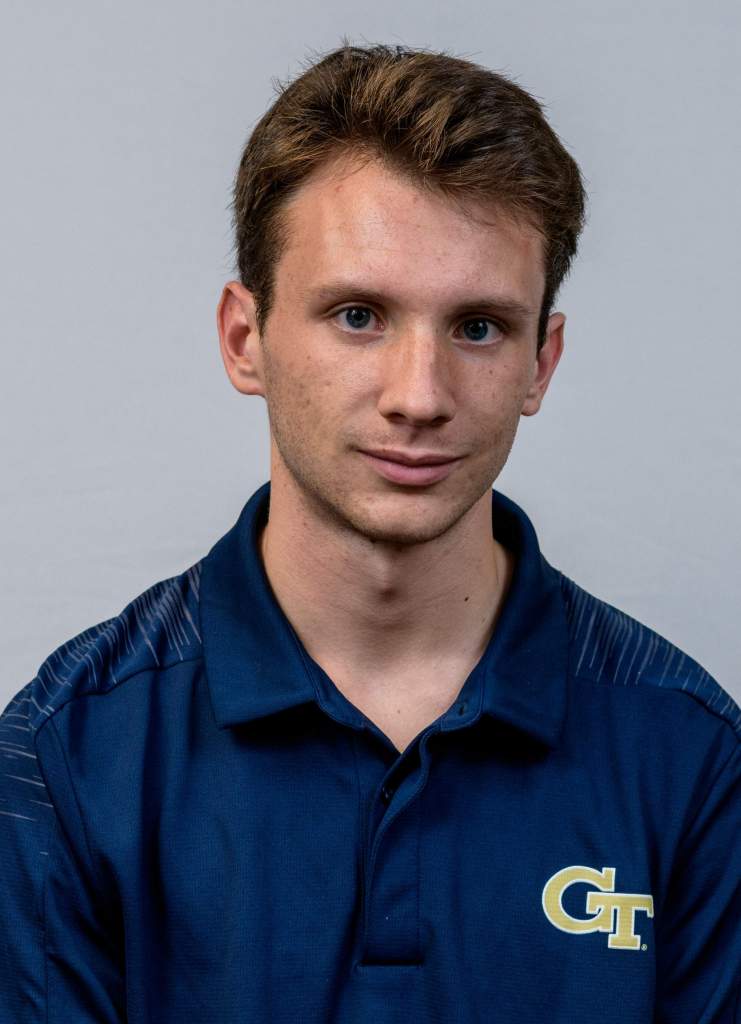 Personal:
Intends on majoring in engineering but has not declared a concentration.