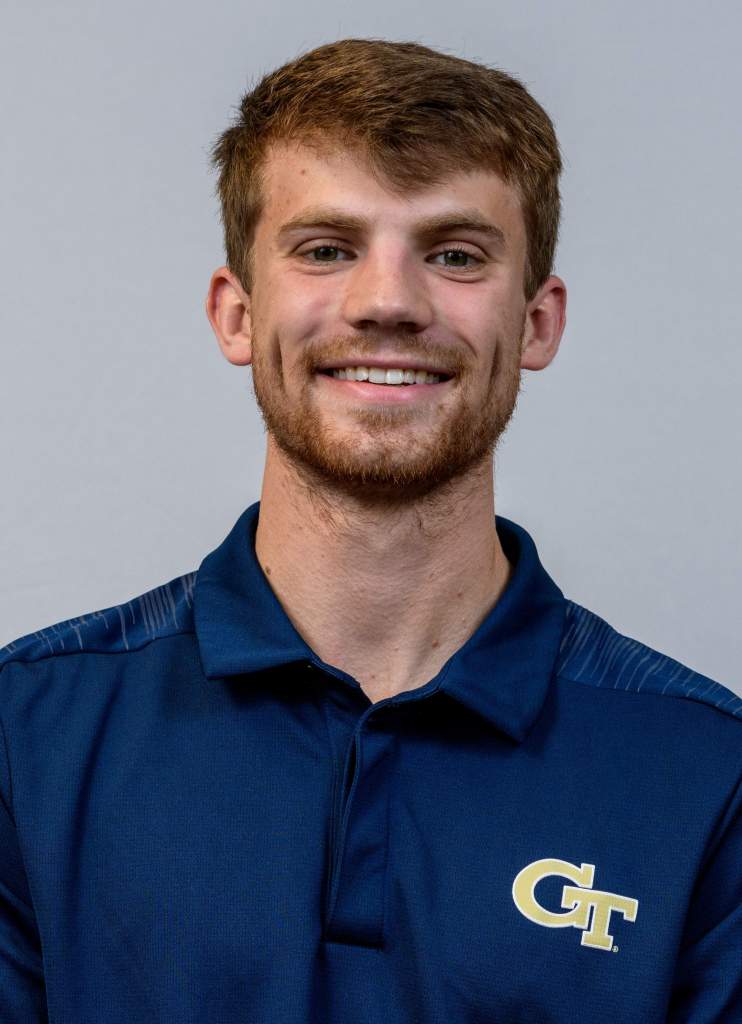 2018 Track:
Indoor: Did not compete. Outdoor: Competed in six meets for the Jackets … recorded a season-best time of 1:51.91 at the Spec Towns Invitational to finish fifth.