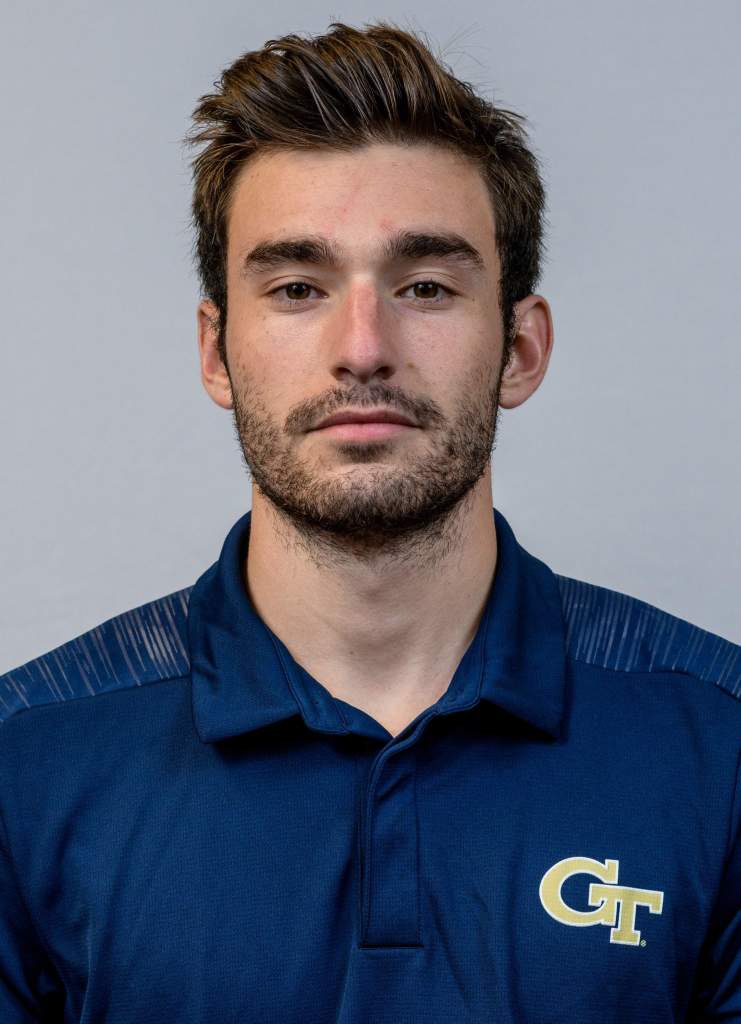 Personal: Intends on majoring in psychology and to be a psychologist after college … enjoys hanging out with friends, listening to music and watching TV in his spare time… brother ran DIII track and field for Montclair State University.