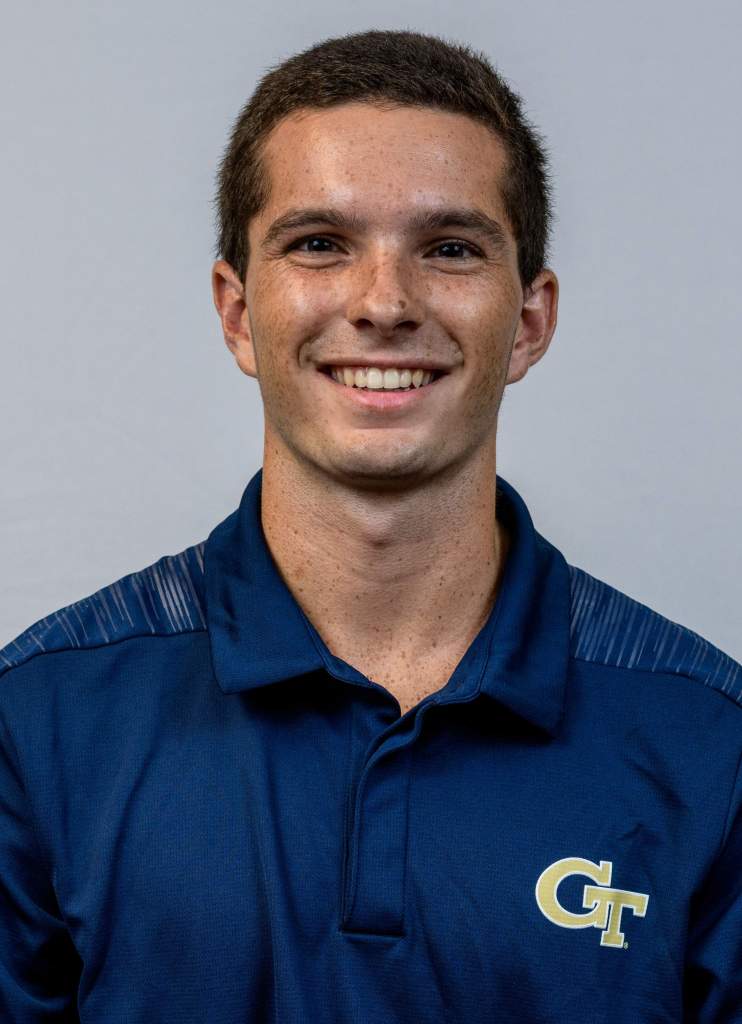 High School:
Attended Stone Bridge High School in Ashburn, Va. … Lettered in cross country and track and field for four seasons each … Captained the cross country team for one season and the track and field team for two … Member of 2015 Cross Country State Championship team … Named all-state for cross country in 2014 and 2015 … Named all-state for track and field in the 1600 in 2016 and the 4×800 in 2015 and 2016 … Set the school record in the 1600 meter run with a time of 4:22.59 … Ranked in top 10% of class … Member of National Honor Society, Spanish National Honor Society and was an AP Scholar.

Personal:
Chose to attend Georgia Tech because of the engineering program, the opportunity to run and the campus location and weather … Intends to major in chemical and biomolecular engineering.