Not only has Moses Wright evolved into one of the top players in the Atlantic Coast Conference, he has many varied interests as well, from background in other sports and talent as a musician to his current taste in music and animation. Wright, who has thrived in Georgia Tech’s smaller lineup this season, ranks among the ACC’s top 10 in scoring, rebounding, field goal percentage,, steals and minutes. 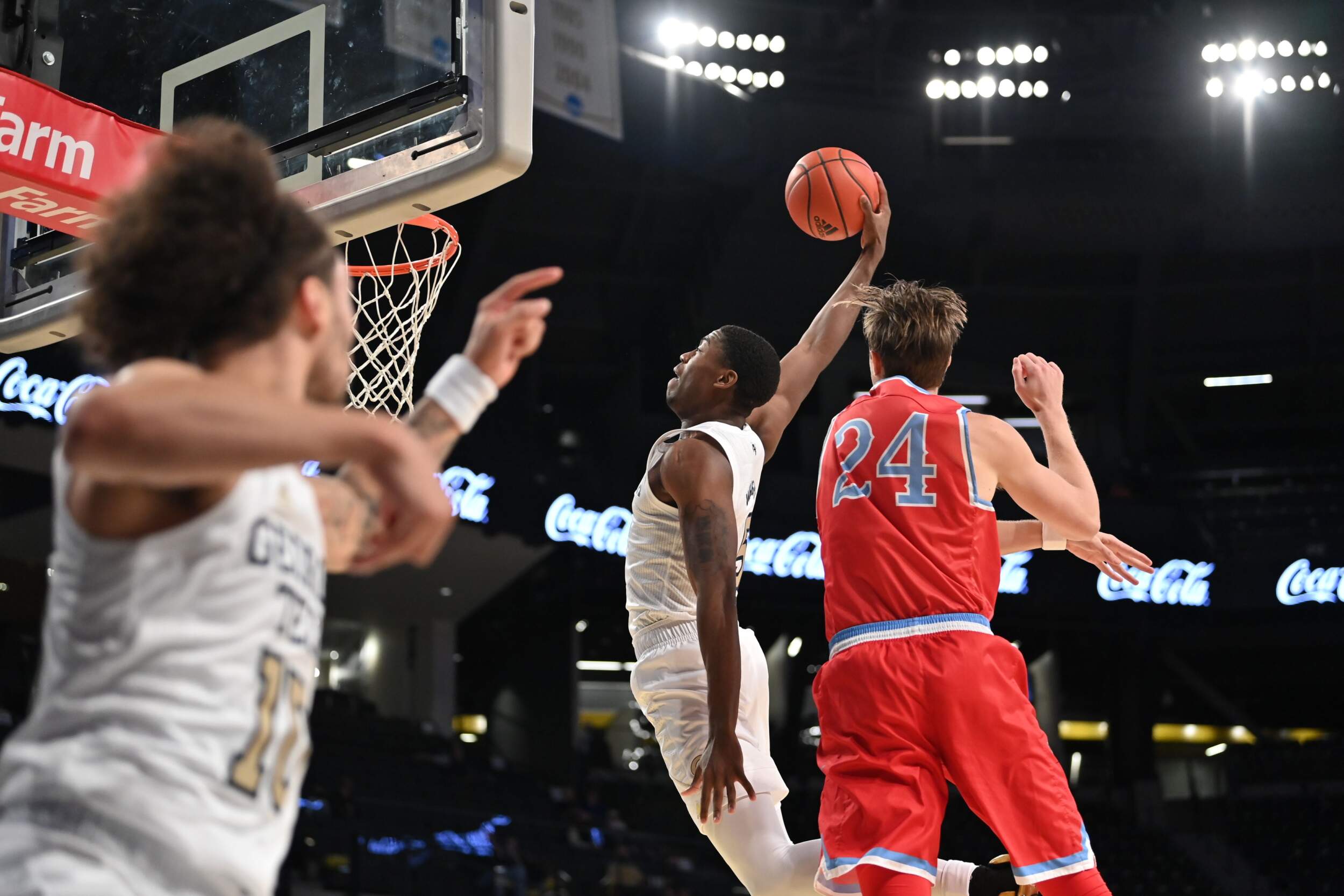