A product of Norcross (Ga.) High School who played his freshman year at Southern California, Kyle Sturdivant transferred to Georgia Tech after last season, and has played in all nine games for Tech off the bench this season. The 6-2 sophomore averaged 7.3 points across Kentucky/Nebraska/FSU games after going scoreless in first two, and hit for a career-high 15 points (5-6 FG, 4-4 FT) with three assists against Kentucky. His ACC high is seven points against Wake Forest, and he is averaging 3.7 points for the season. He is the first Norcross High School alumnus to join the Tech program since Gani Lawal (2007-10). 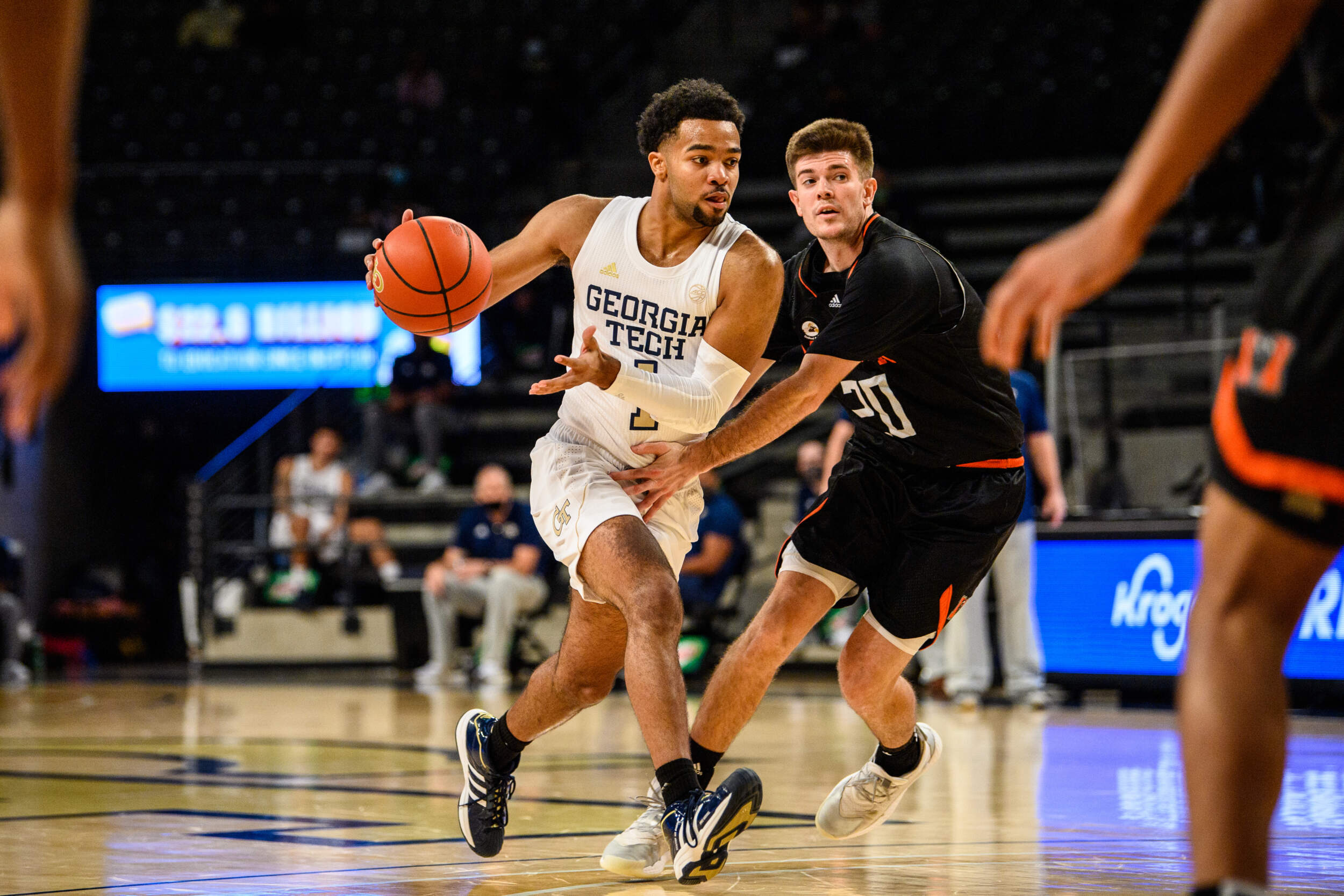