In this week’s Shootaround, senior forward Jordan Usher reveals how thrilled he is to be teammates and play alongside childhood friend Kyle Sturdivant, both of whom left for Southern California before returning to Atlanta. The Canton, Ga., native also is pretty creative on his Instagram feed and has an affinity for shopping at thrift stores. On the court, the 6-7 senior is averaging better than 11 points and five rebounds per game, and hitting 50 percent of his shots from the floor this season. 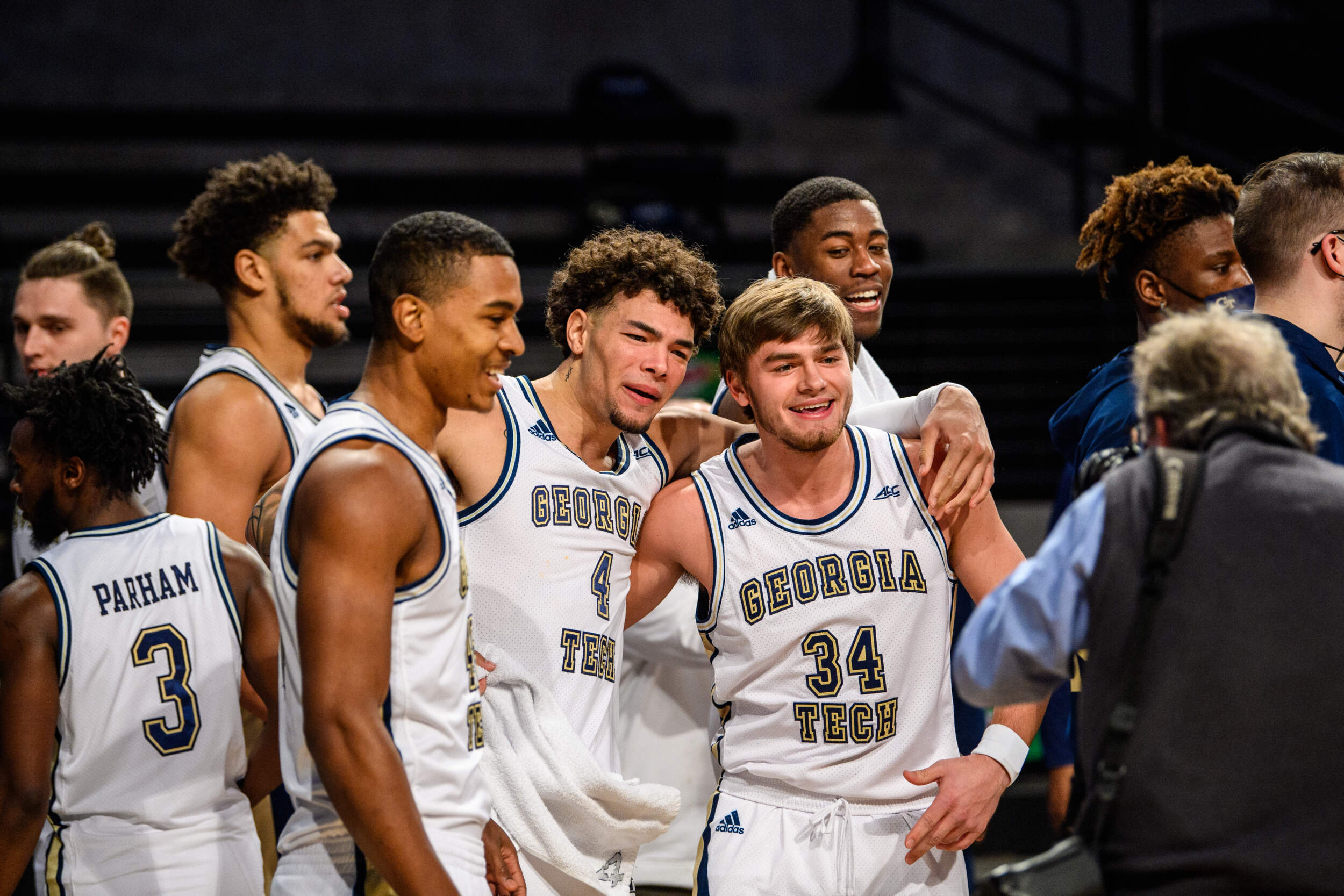