A deadly three-point shooter who can score in a variety of ways despite his small stature, Bubba Parham has become a full-time member of Georgia Tech’s starting lineup this season, and ranks 19th in the ACC in minutes played. The Snellville, Ga., product is averaging 8.3 points in 2020-21, including a Tech career high of 17 vs. Kentucky, 16 vs. Mercer, 14 vs. Georgia State, 13 vs. FAMU. Parham has team’s best turnover rate, just six against 24 assists in 357 minutes, and he has played 24 games with zero or one turnover at Tech. Parham has scored 1,376 points in his career, 251 of those at Tech, and has hit 217 career three-point field goals. 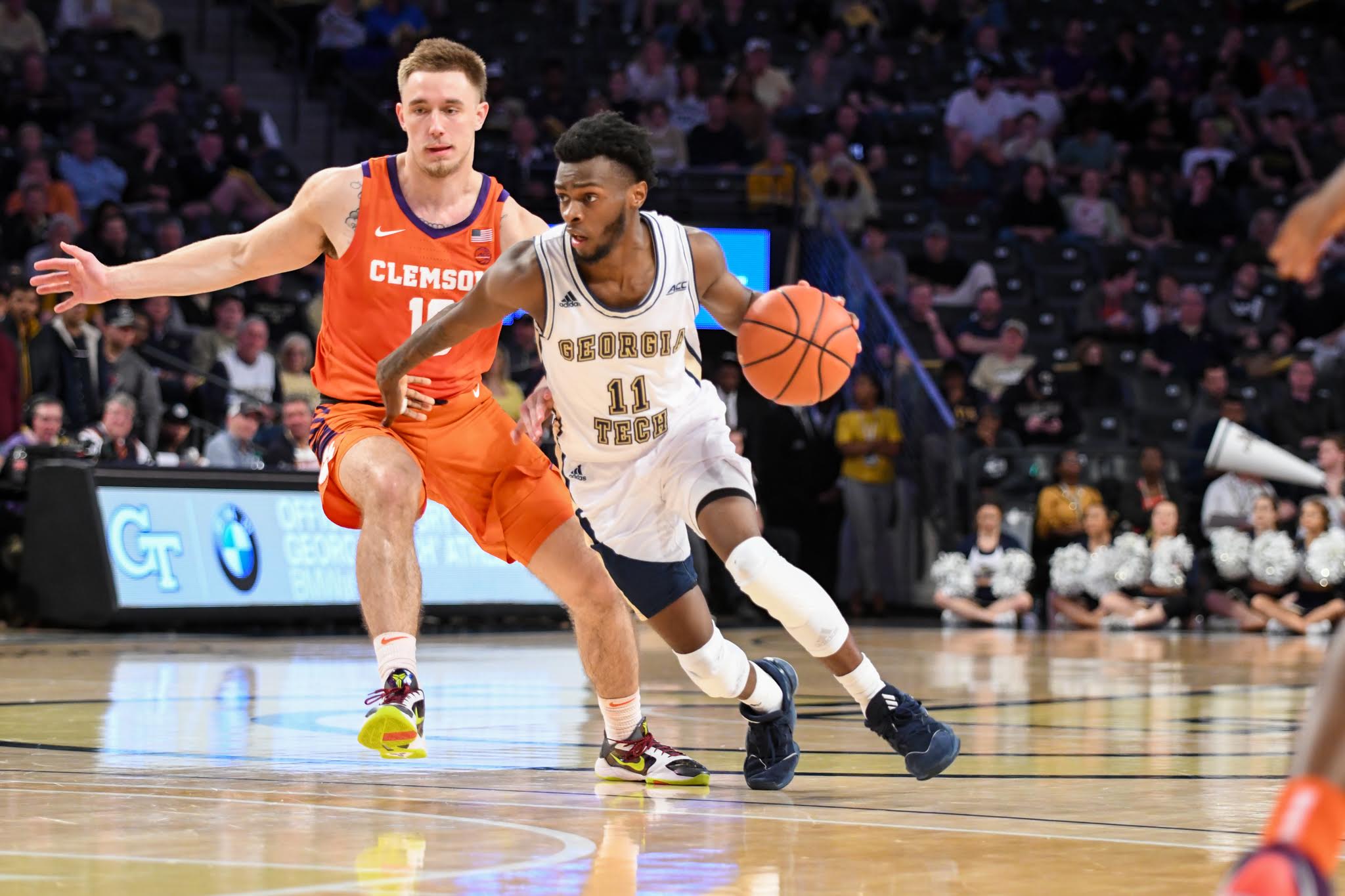