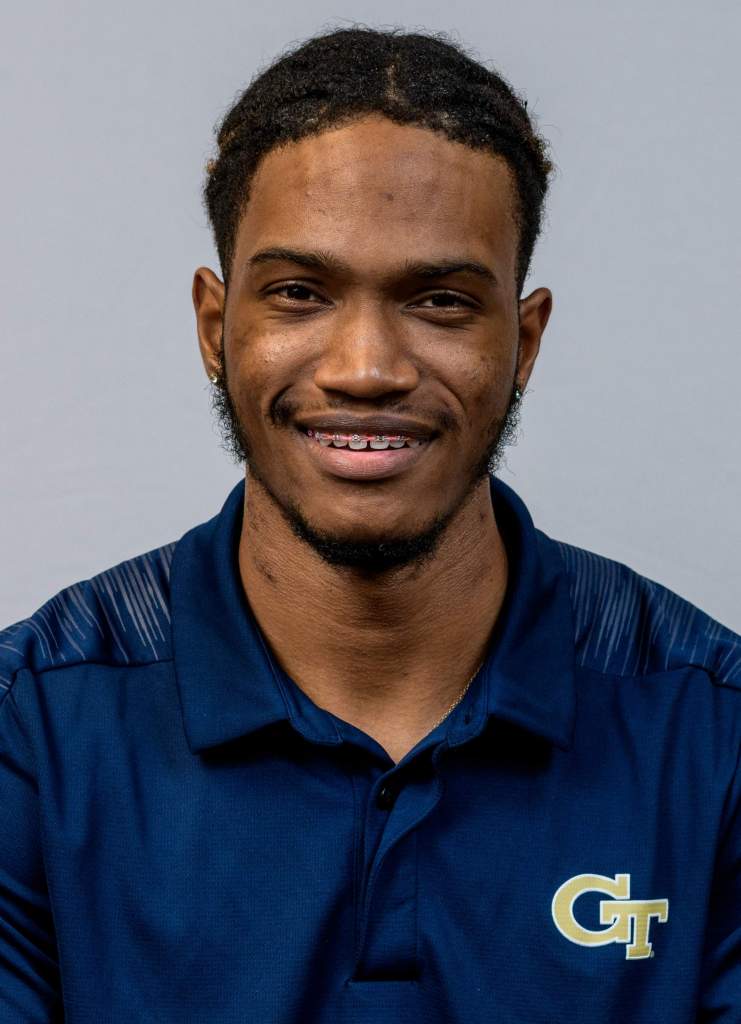 2019 Track:
Indoor: Competed at four meets… Set a 60m PR with a time of 6.85, and recorded best 60m hurdle in the prelims with a time of 8.02 at the Clemson Bob Pollock Invitational. Outdoor: Did not compete.

High School: Ran varsity track and field and played varsity basketball … placed first in the Region 3-AAAAAA T&F Championships in triple jump … earned third place at the Ga Stat Meet- 110m hurdles … a USATF Junior Olympics Bronze Medalist … was GA 6A Region Champions in 2016 … earned back-to-back Fulton County Championships in 2015 and 2016 … selected to participate in the New balance Outdoor Nationals in 2016 … holds the school record for the 110m hurdles … was a member of the BETA Club.

Personal: Intends on majoring in computer science and plans on being a front end web developer after college … enjoys photography and trading stocks in his spare time.