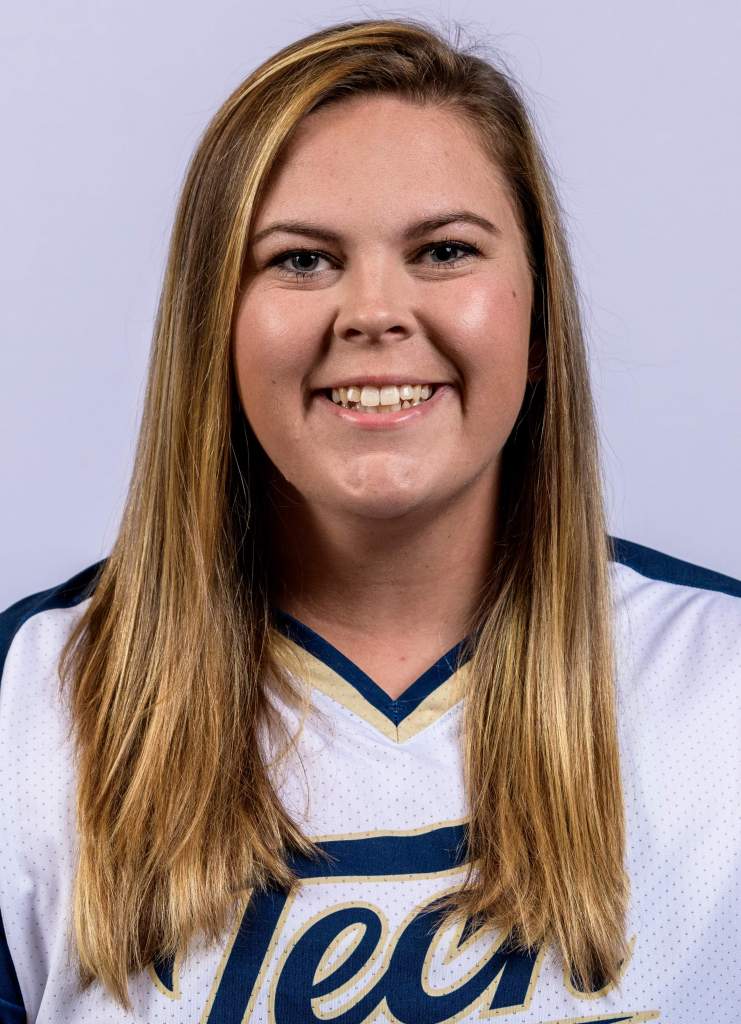 As a Junior (2019): Made 23 appearances in the circle with 10 starts … Recorded a career-high six strikeouts in 5.2 innings at Georgia State (April 3) … Recorded her first win as a Yellow Jackets in Tech’s win against UMass Lowell … Came in for the save against Hofstra (March 2) to secure the sweep.

High School: Attended Kennesaw Mountain High School … Lettered for four seasons under head coach Lisa Chapman … Served as team captain for one season … Georgia Dugout Club all-state player … Single-season strikeout record holder at Kennesaw Mountain High School for the 2015 season … Recorded the most strikeouts in the game with 16 strikeouts against Tift Country in the first round of the 2015 GHSA state playoffs … Region champion in 2012 and 2013.