On May 22, 2007, Georgia Tech women’s tennis won its first-ever National Championship, claiming a 4-2 victory over UCLA at the Henry Feild Stadium in Athens, Ga. Kristi Miller, Amanda McDowell and Christy Striplin won singles matches before Alison Silverio provided the clinching victory at No. 2 singles to seal the win.

Take a look back at the victory through photos followed by the team’s trip to the White House. 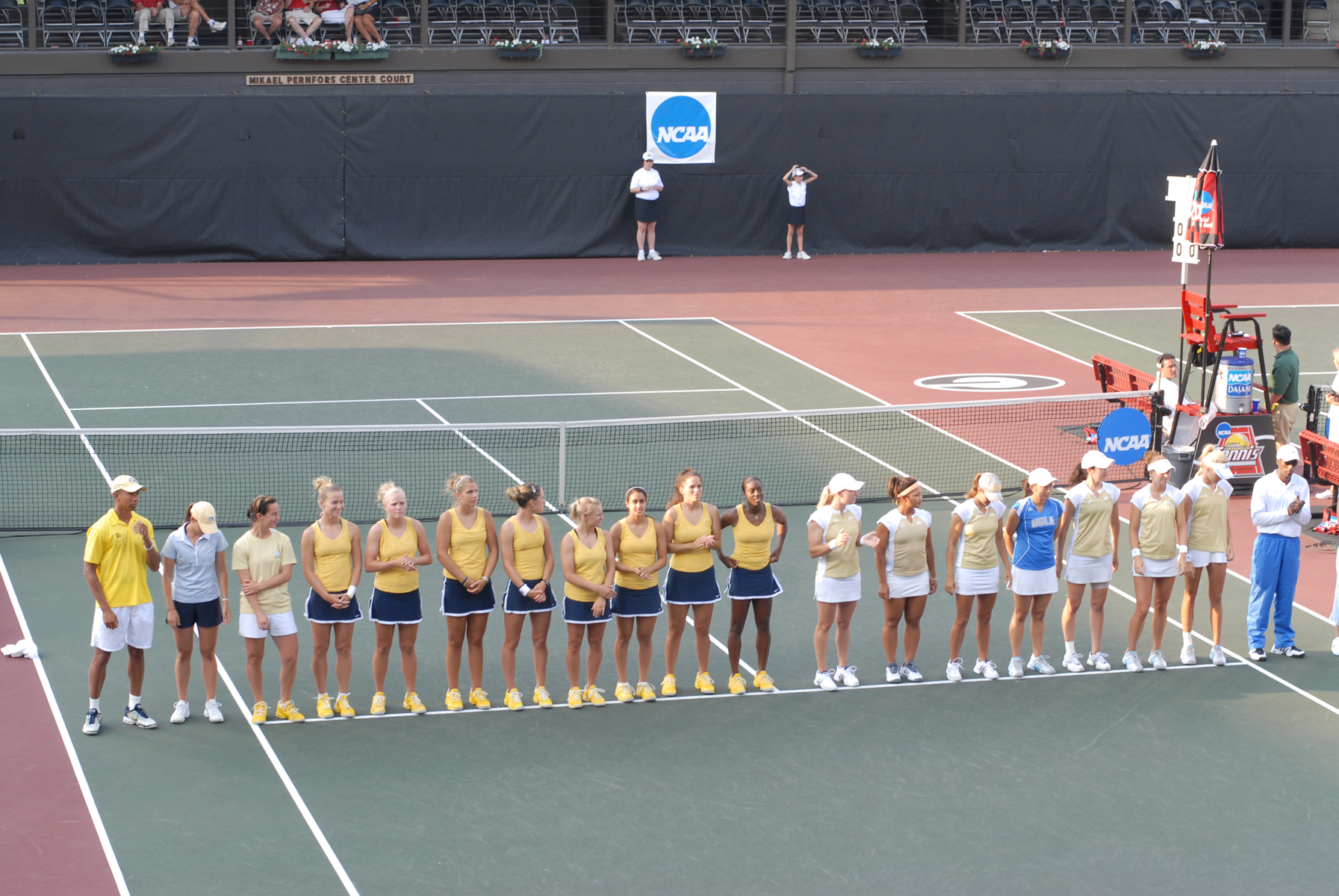 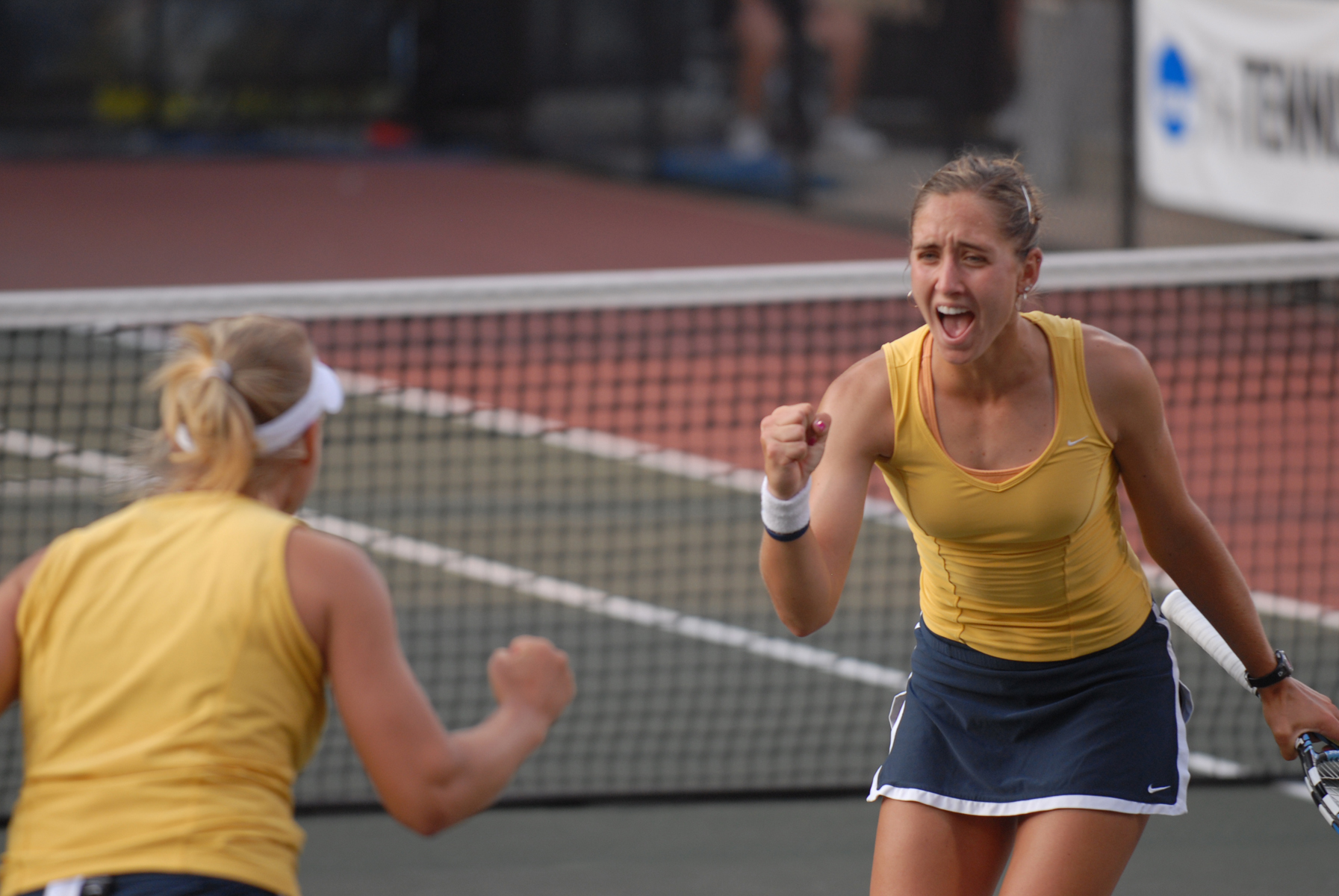 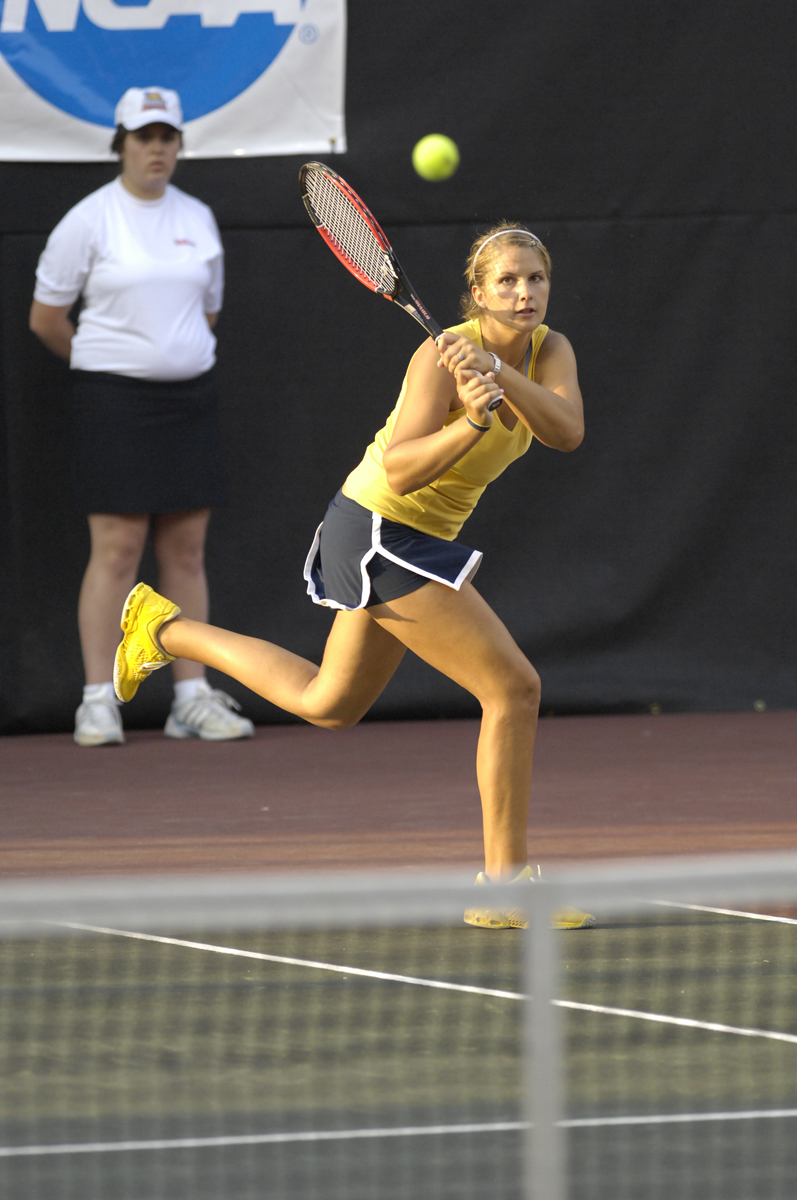 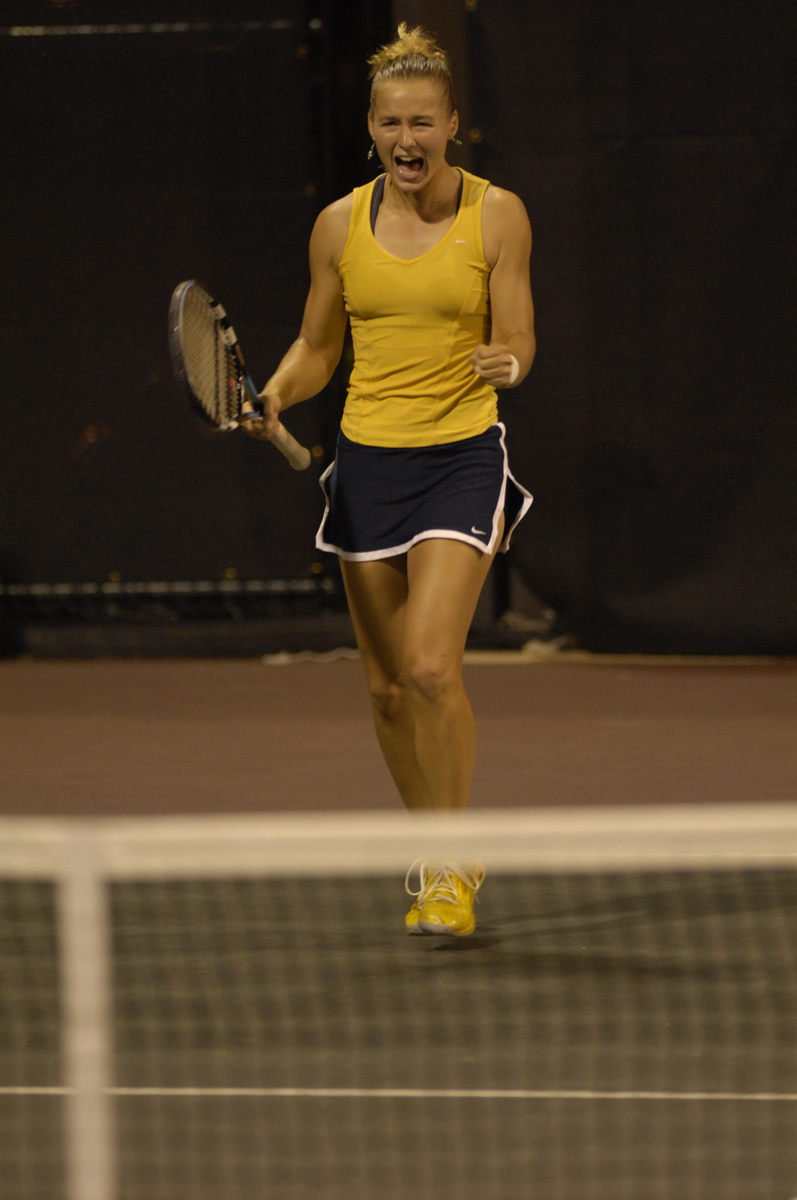 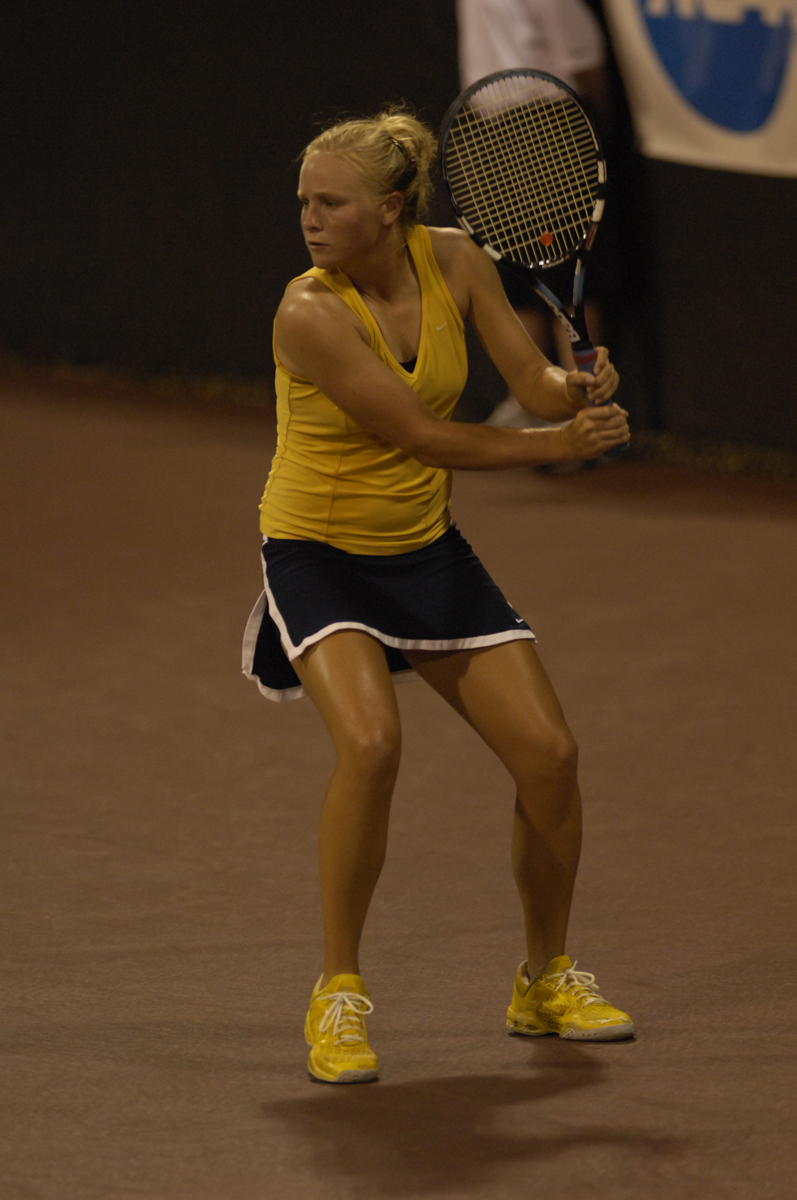 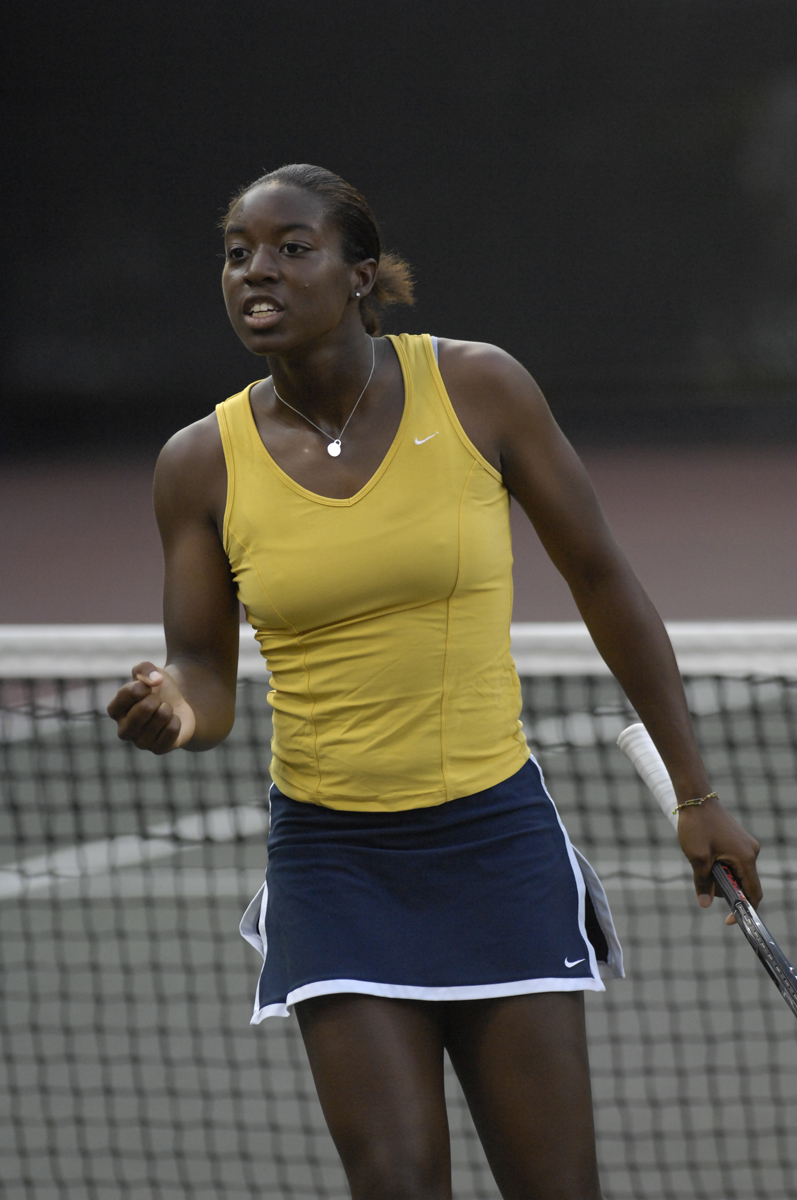 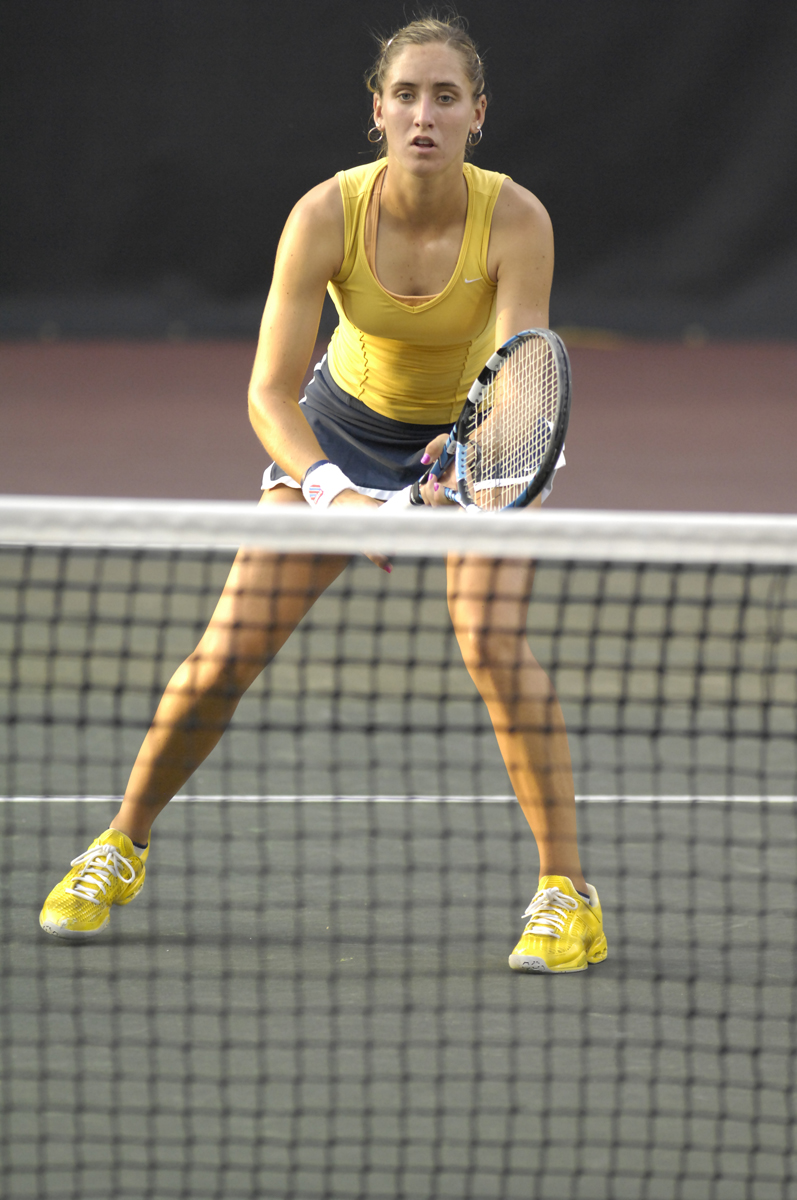 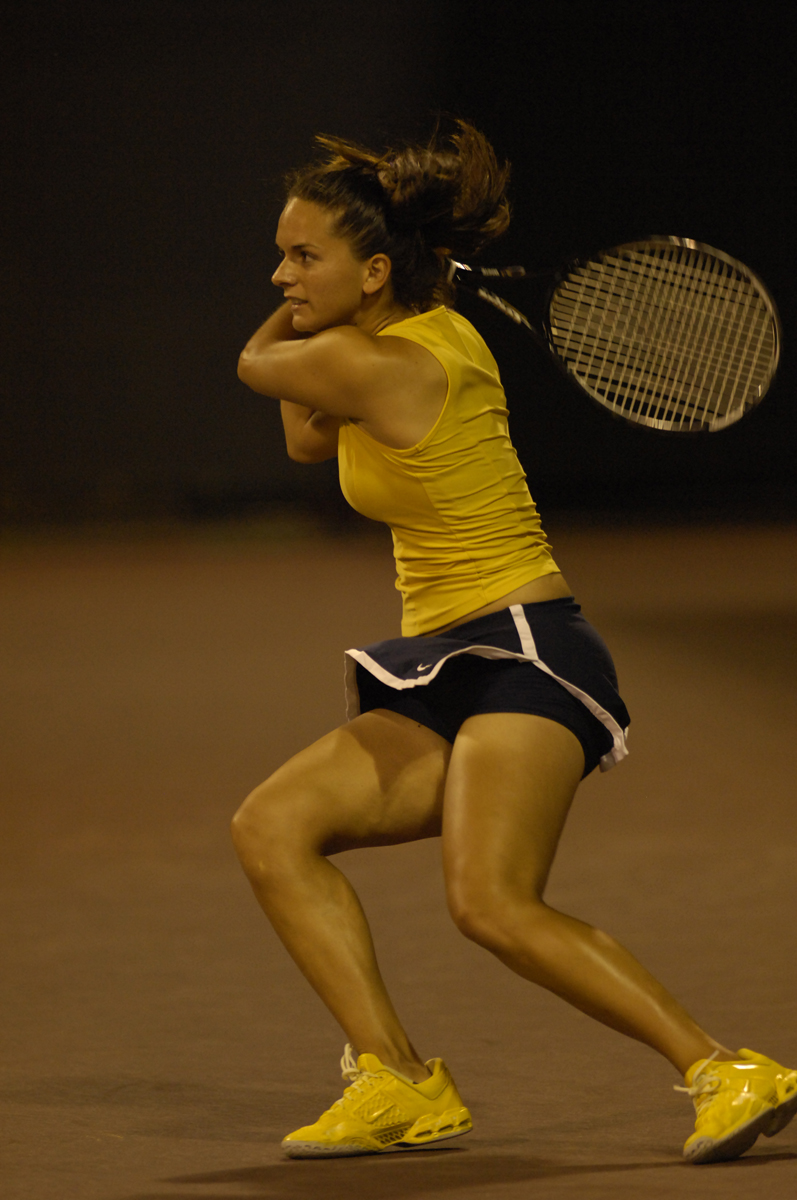 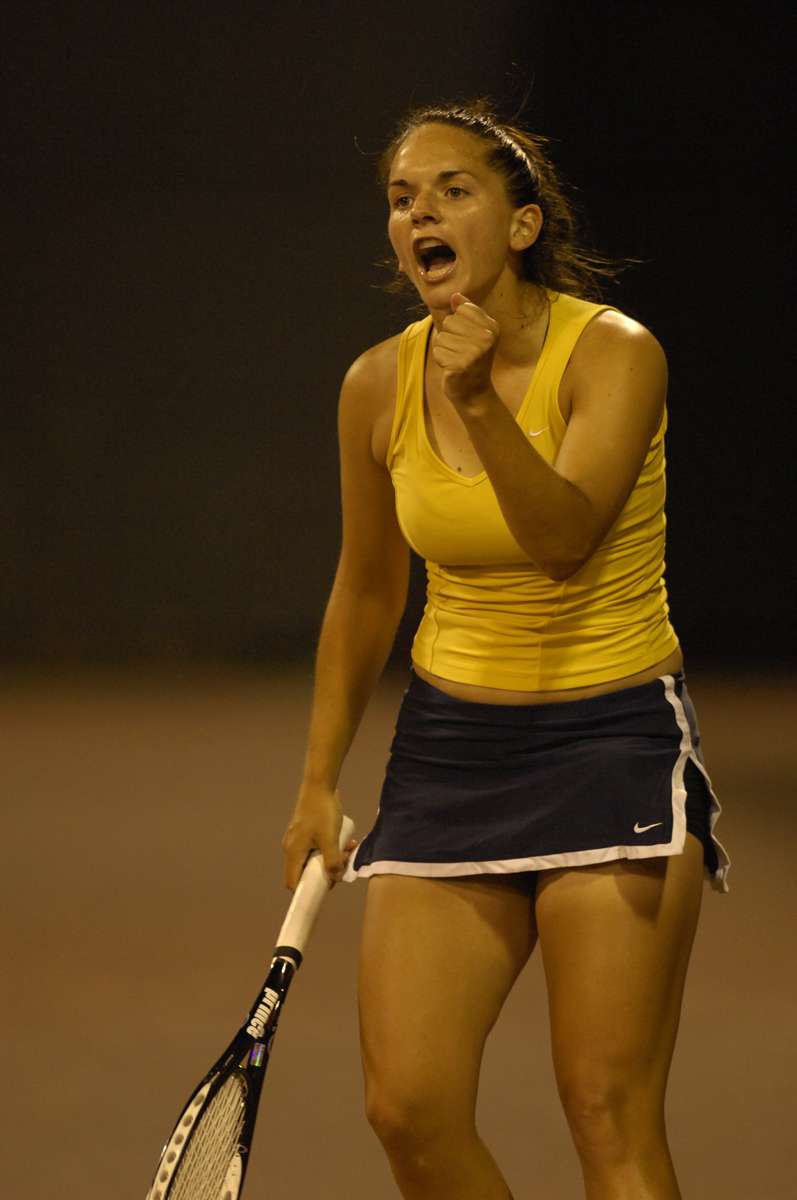 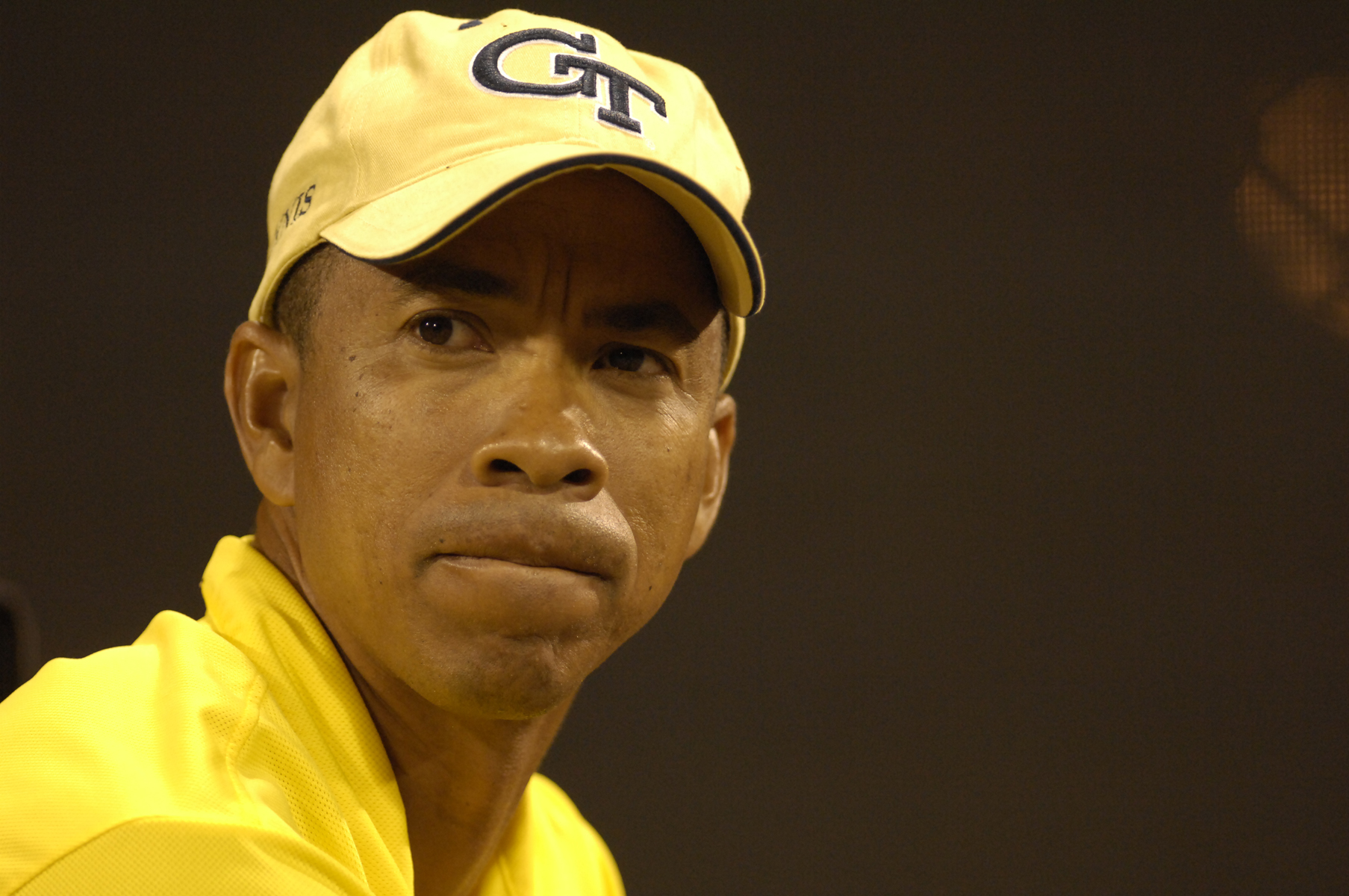 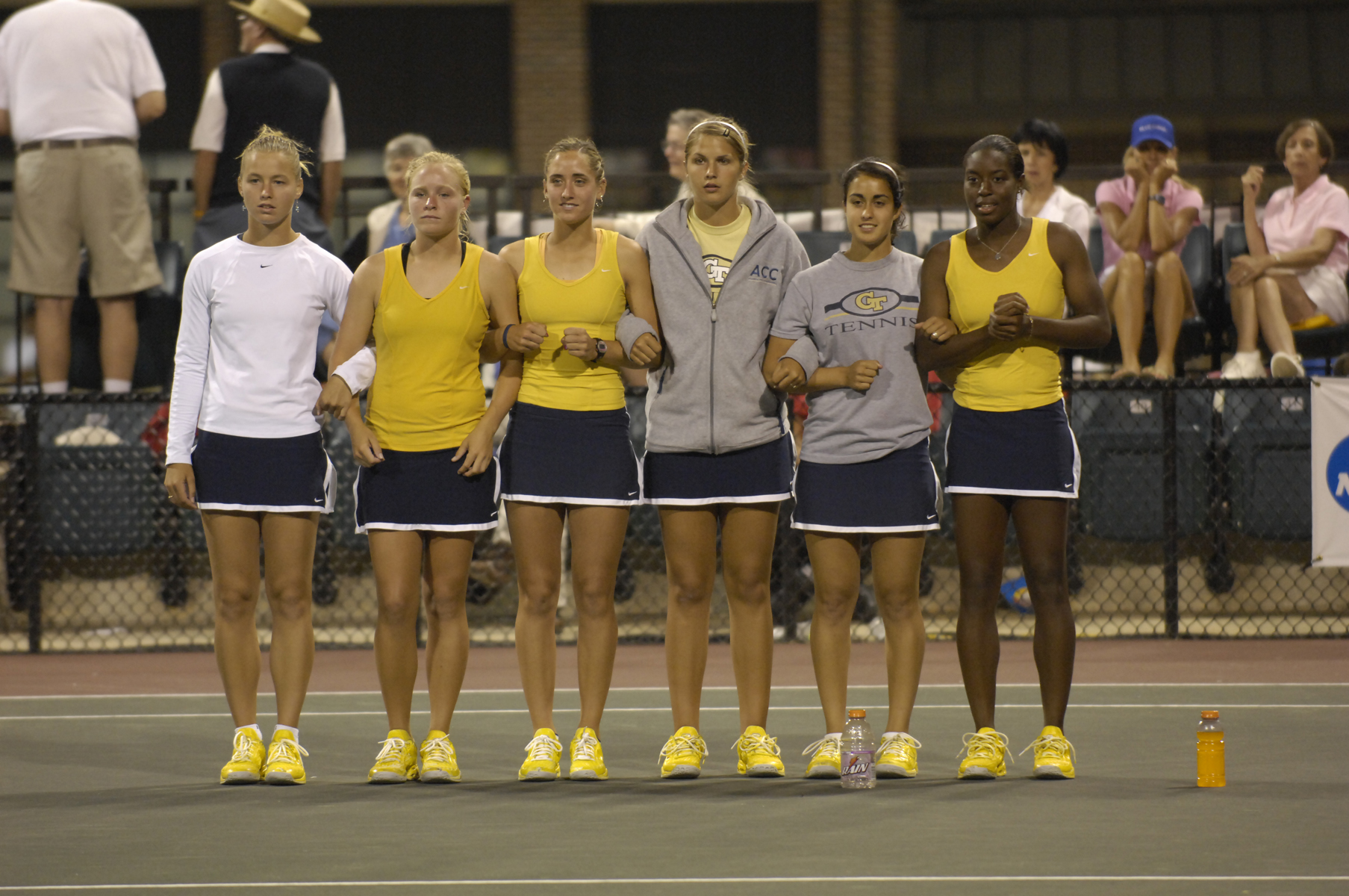 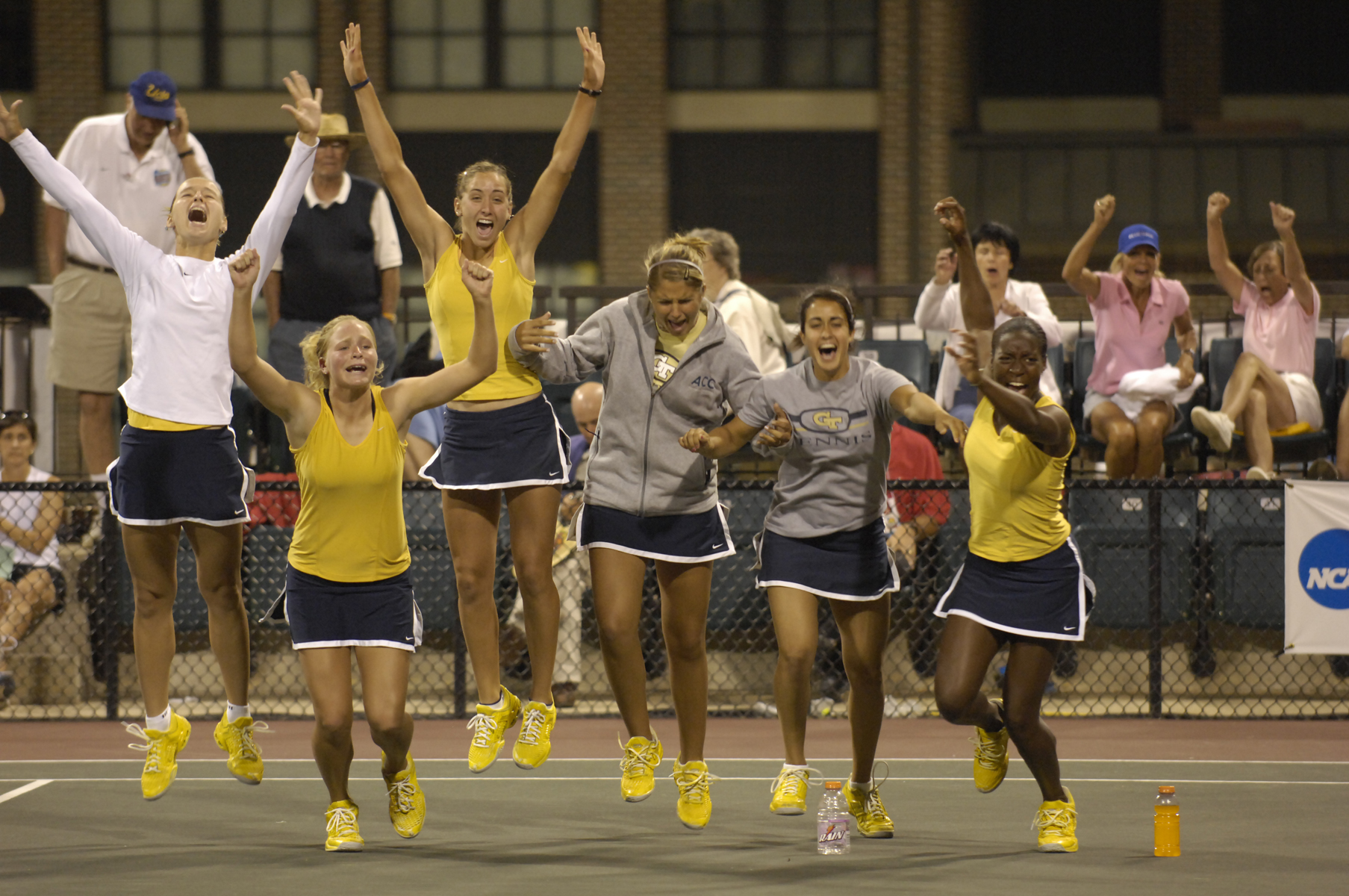 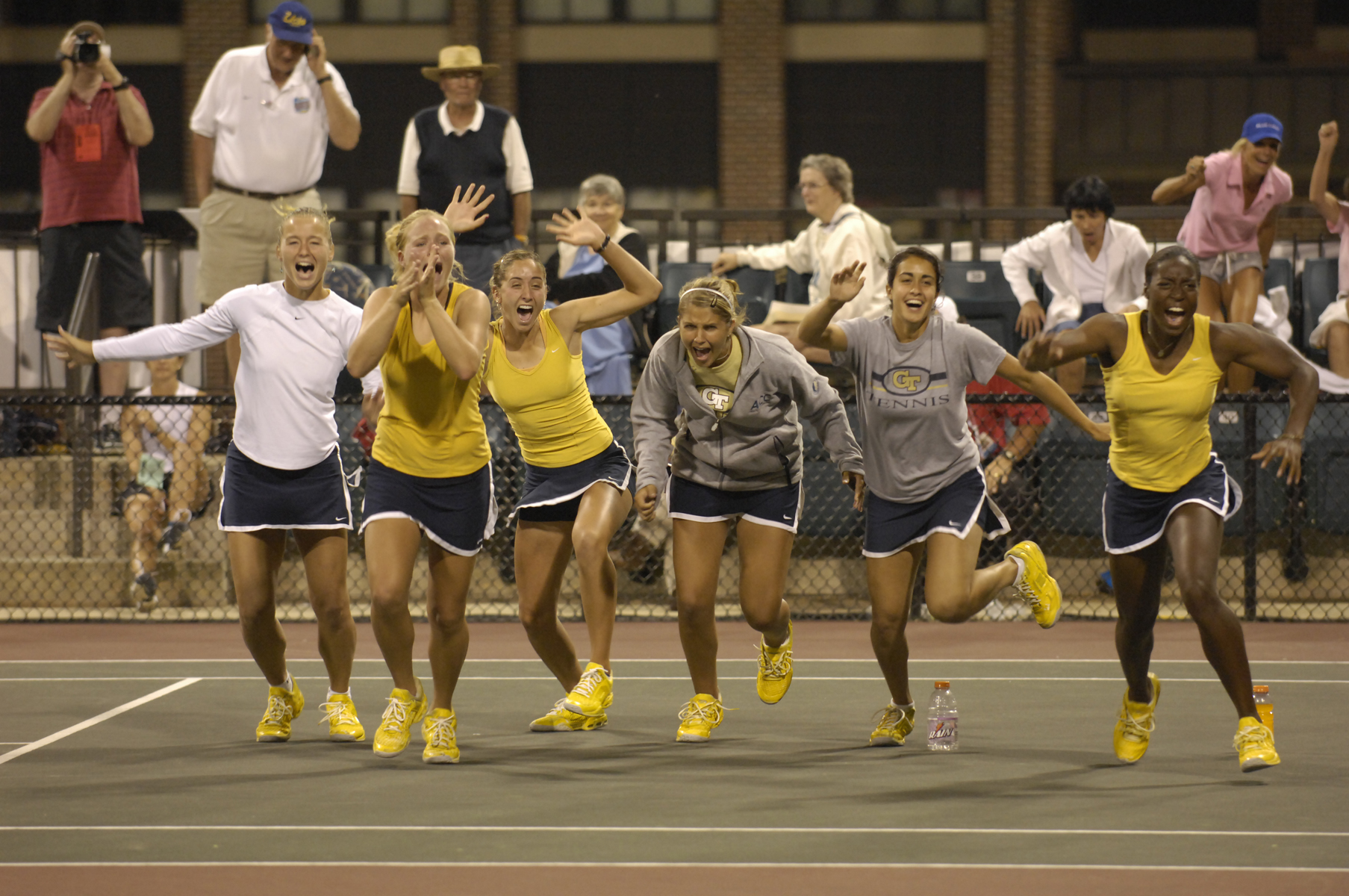 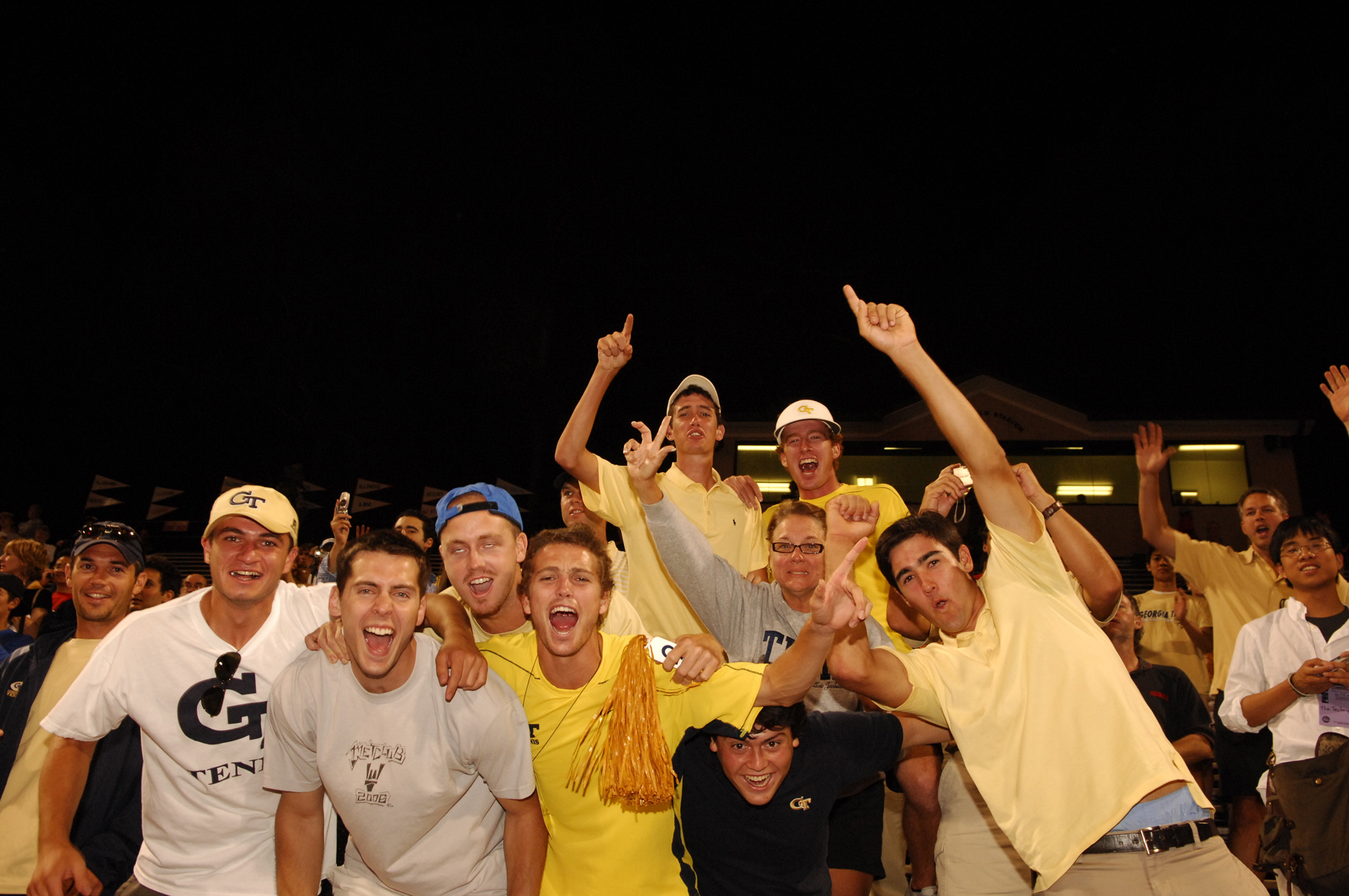 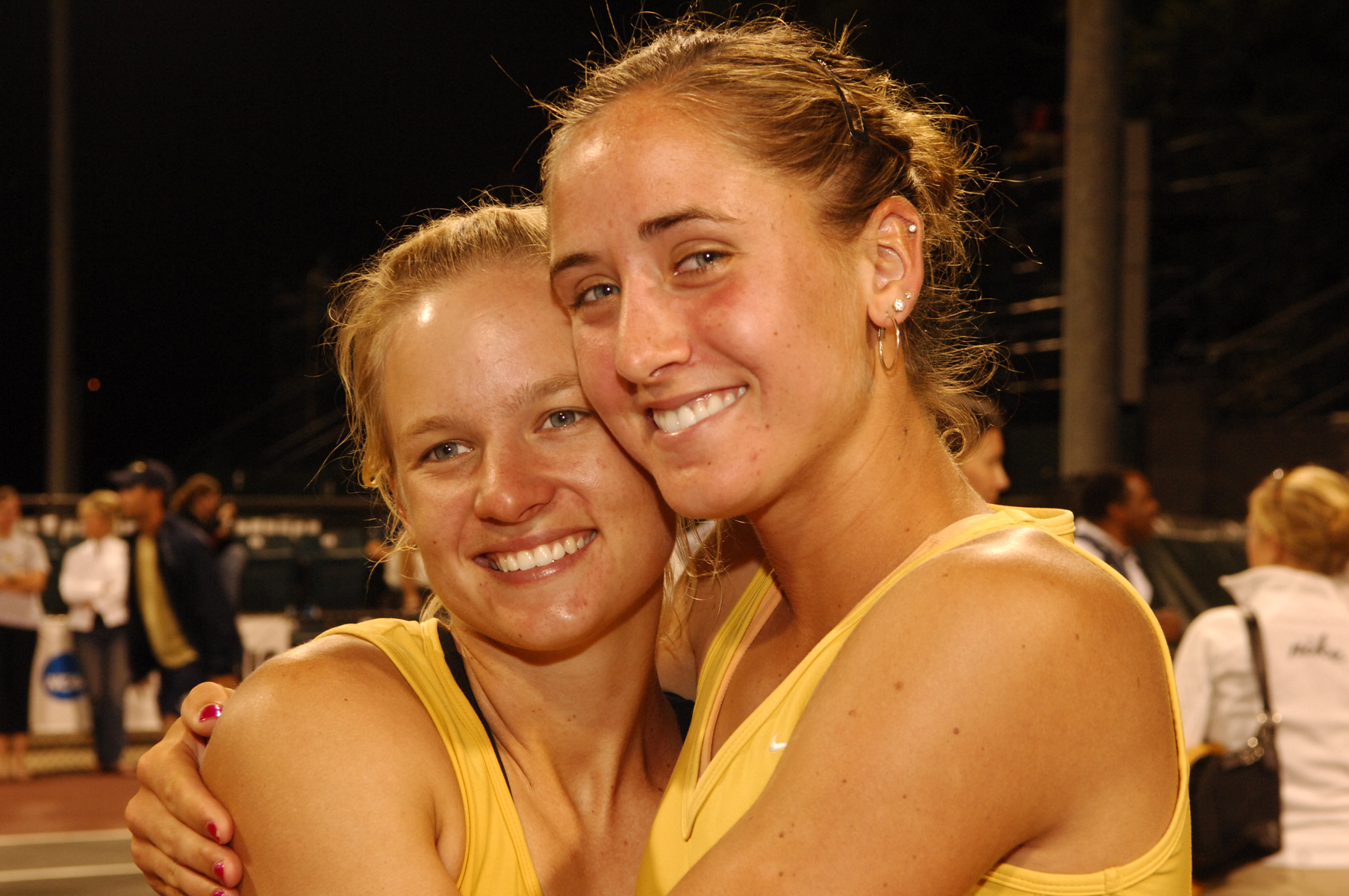 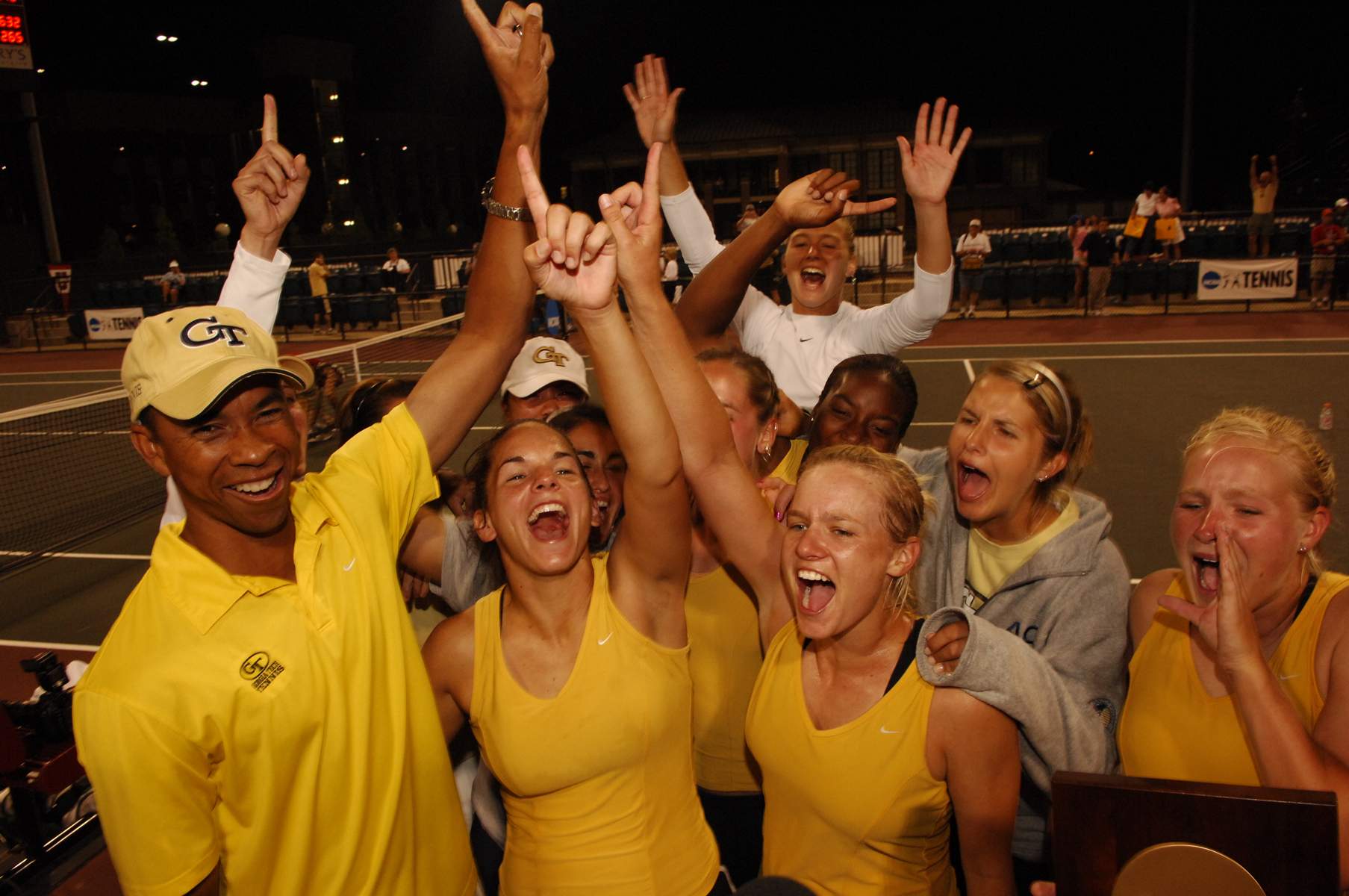 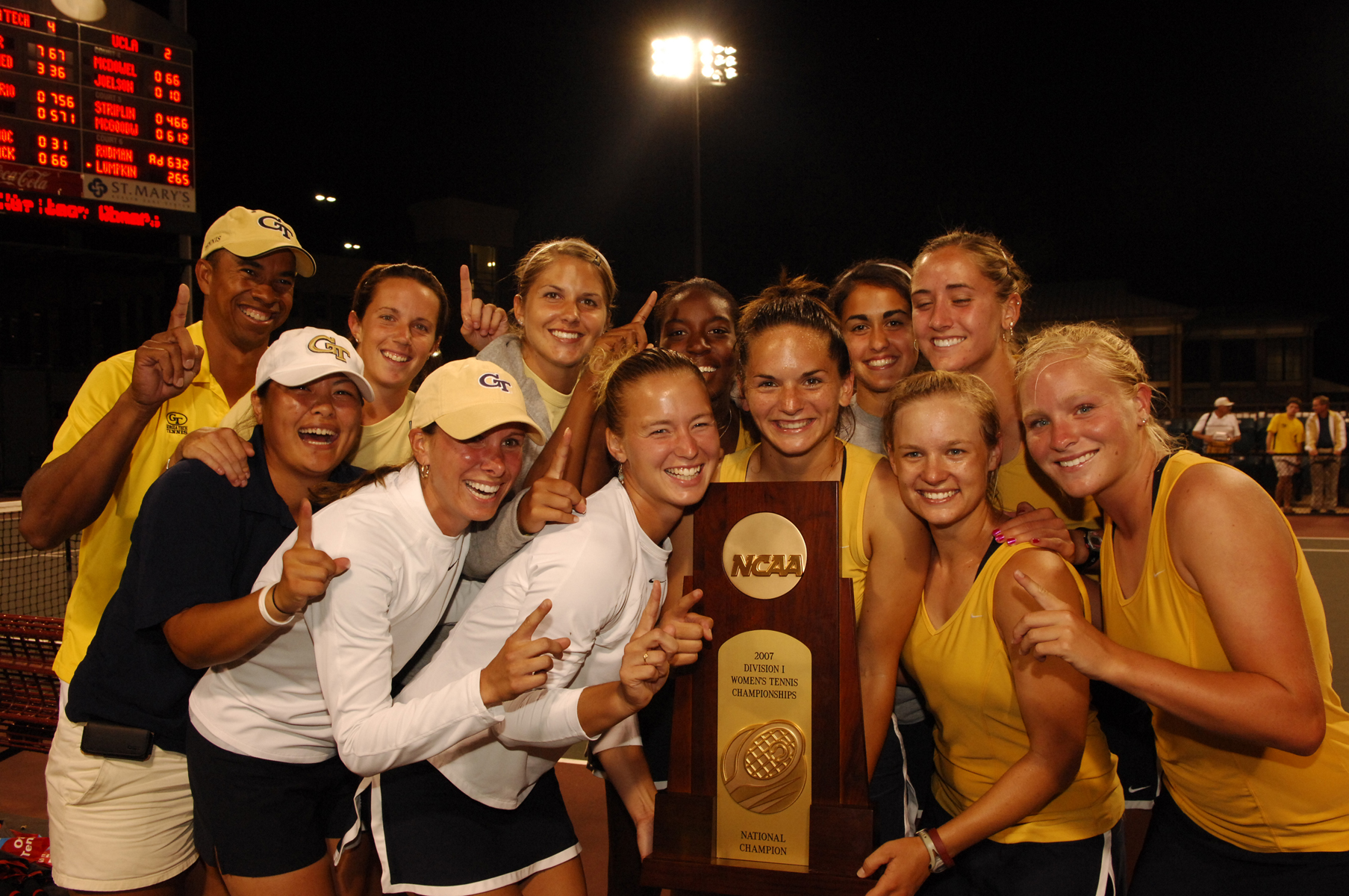 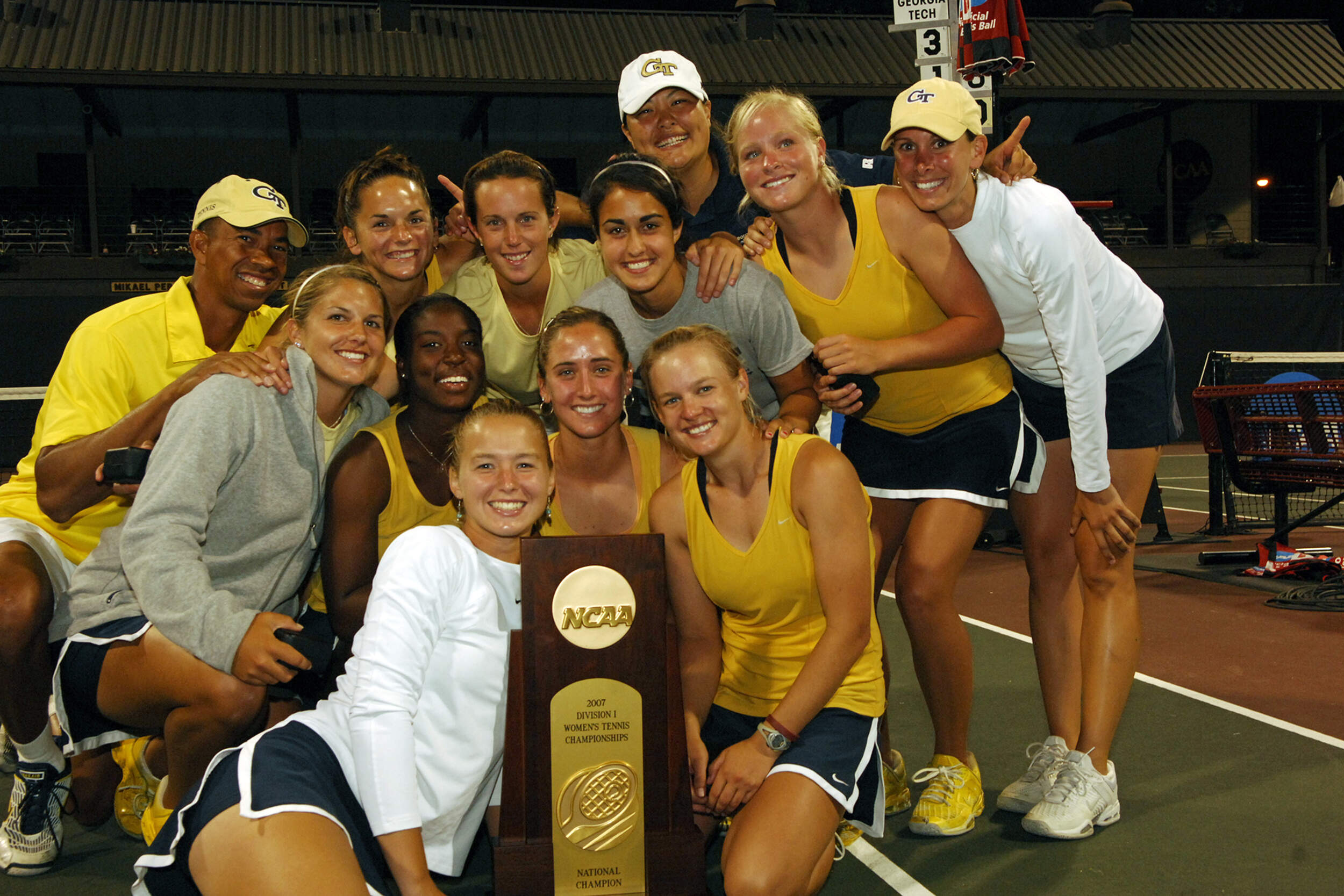 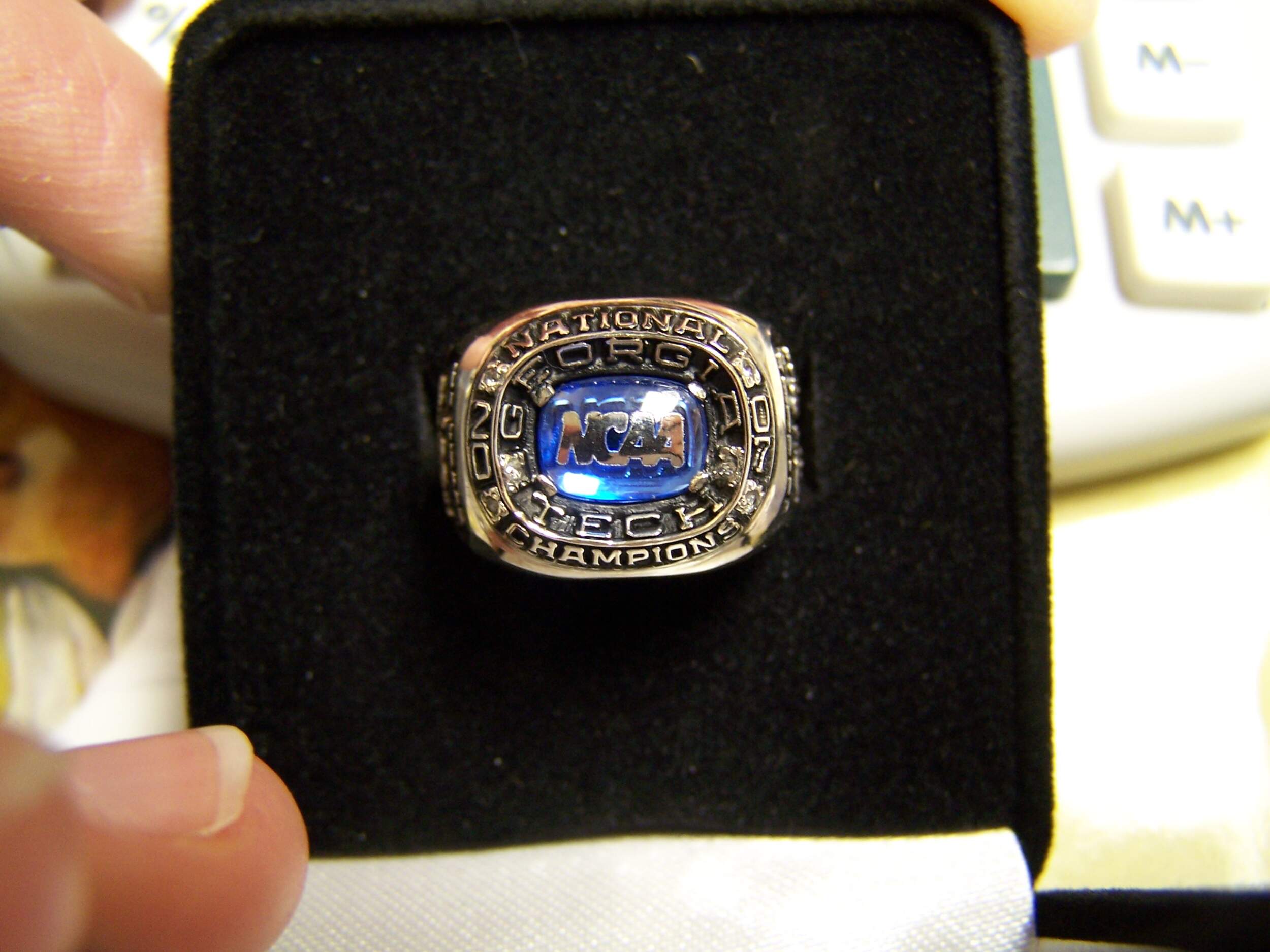 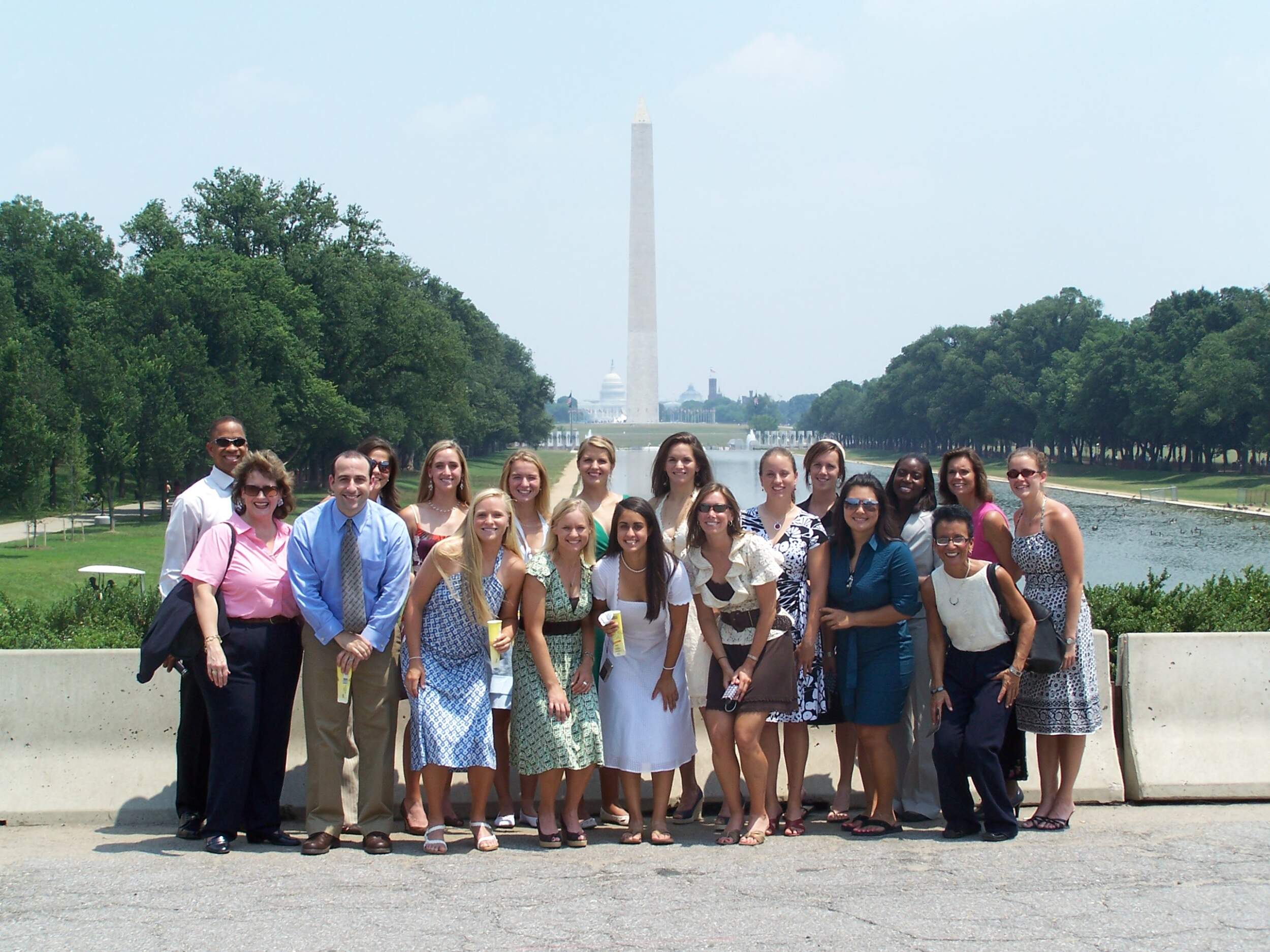 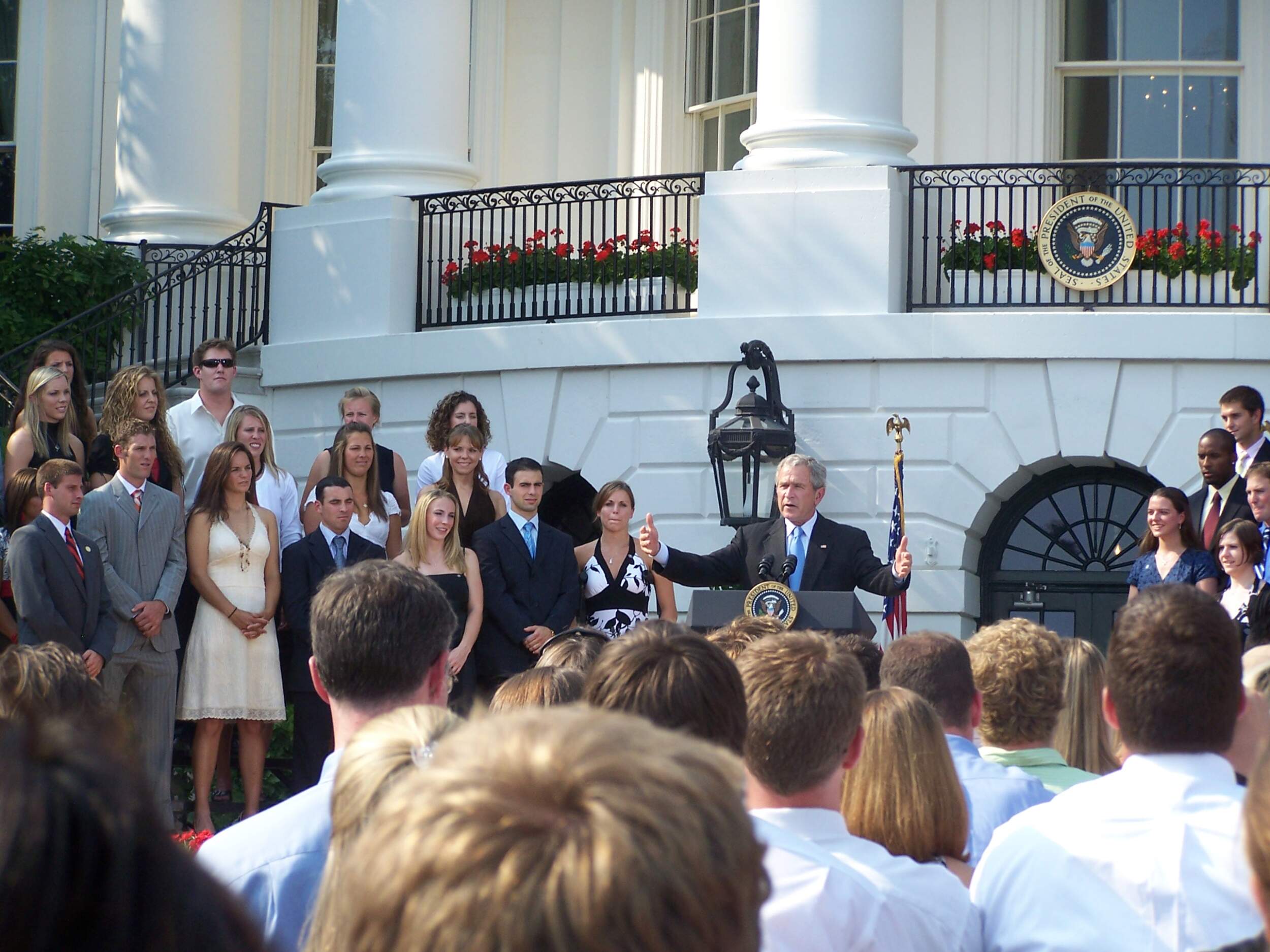 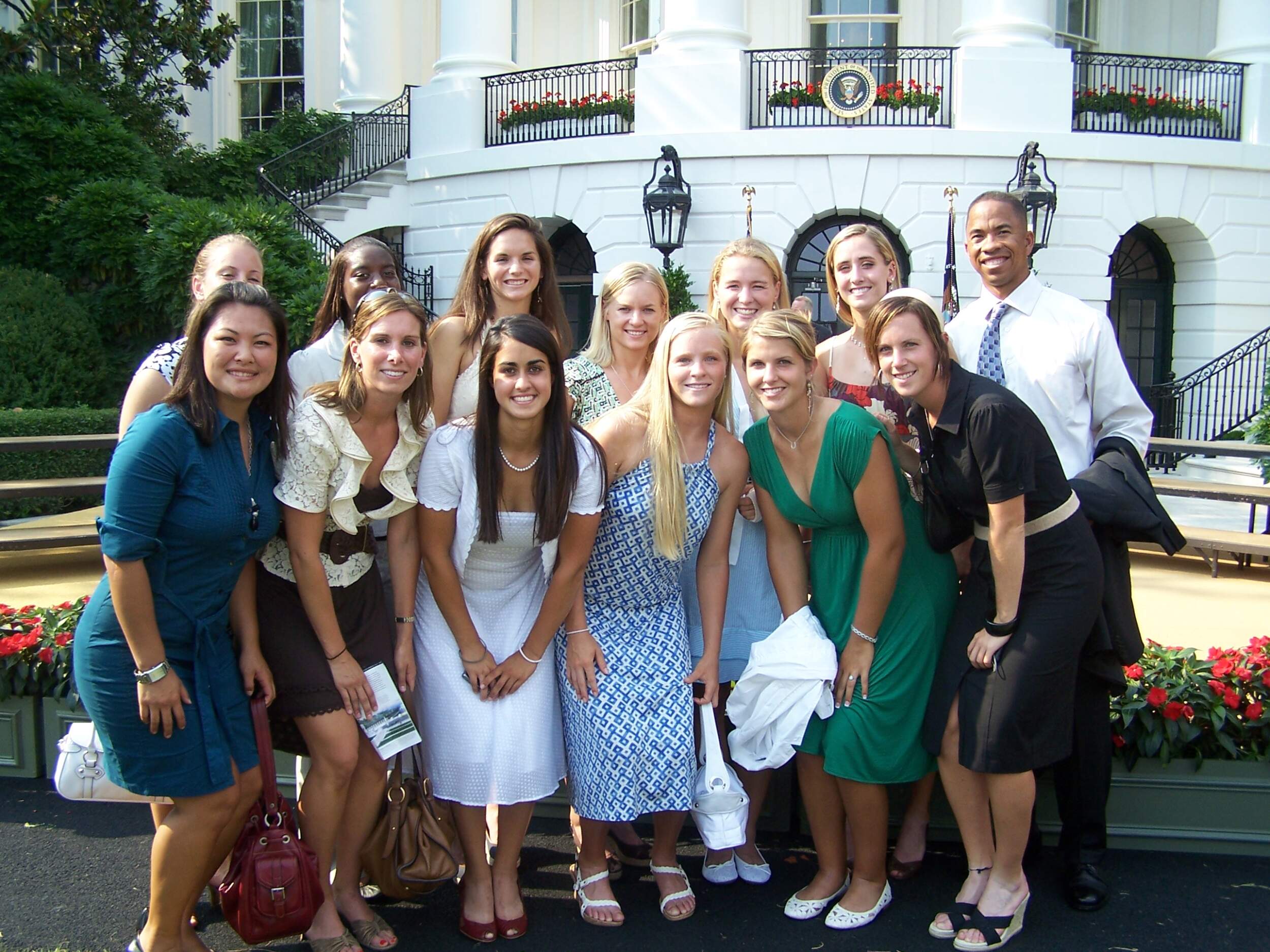 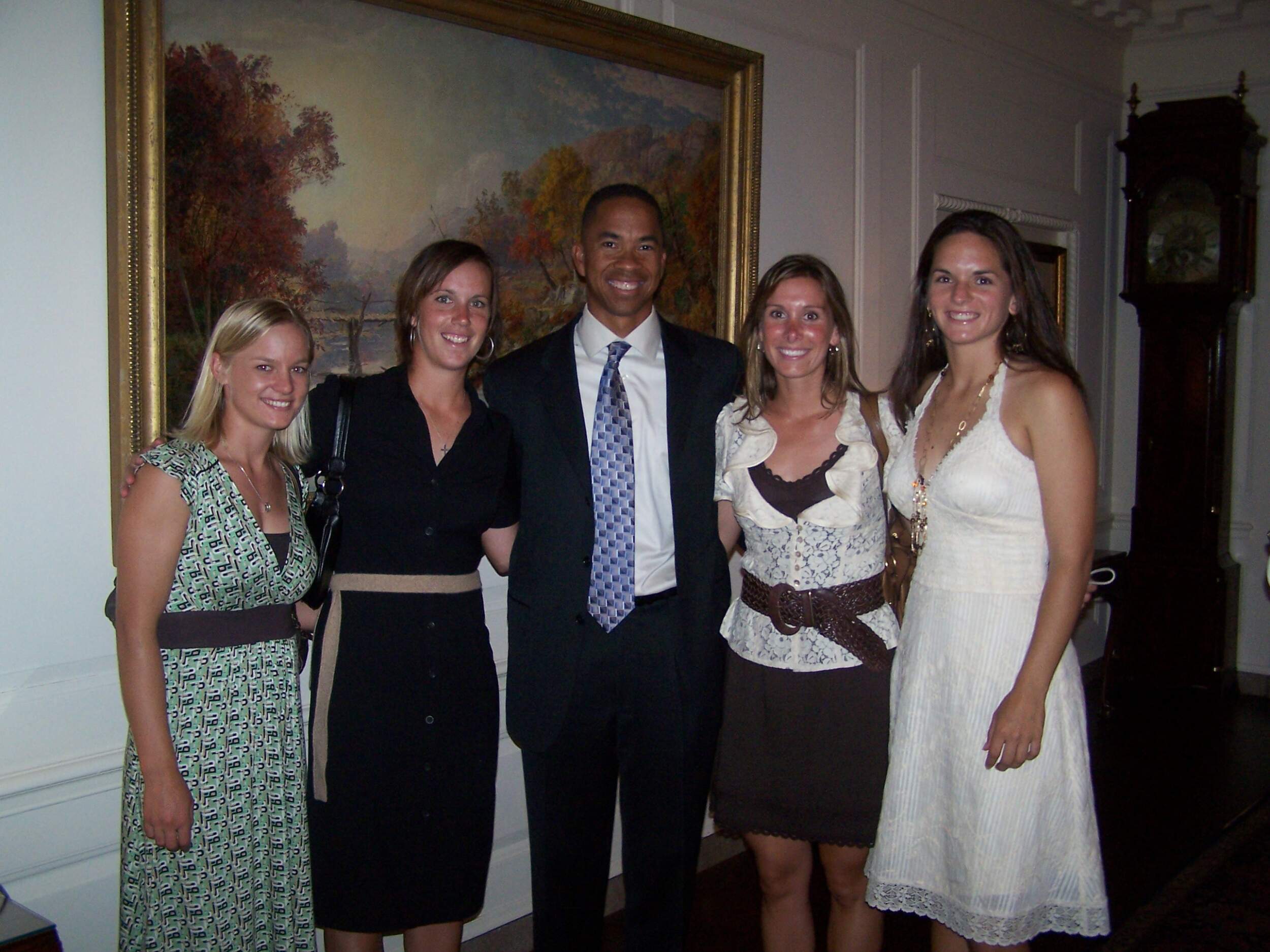 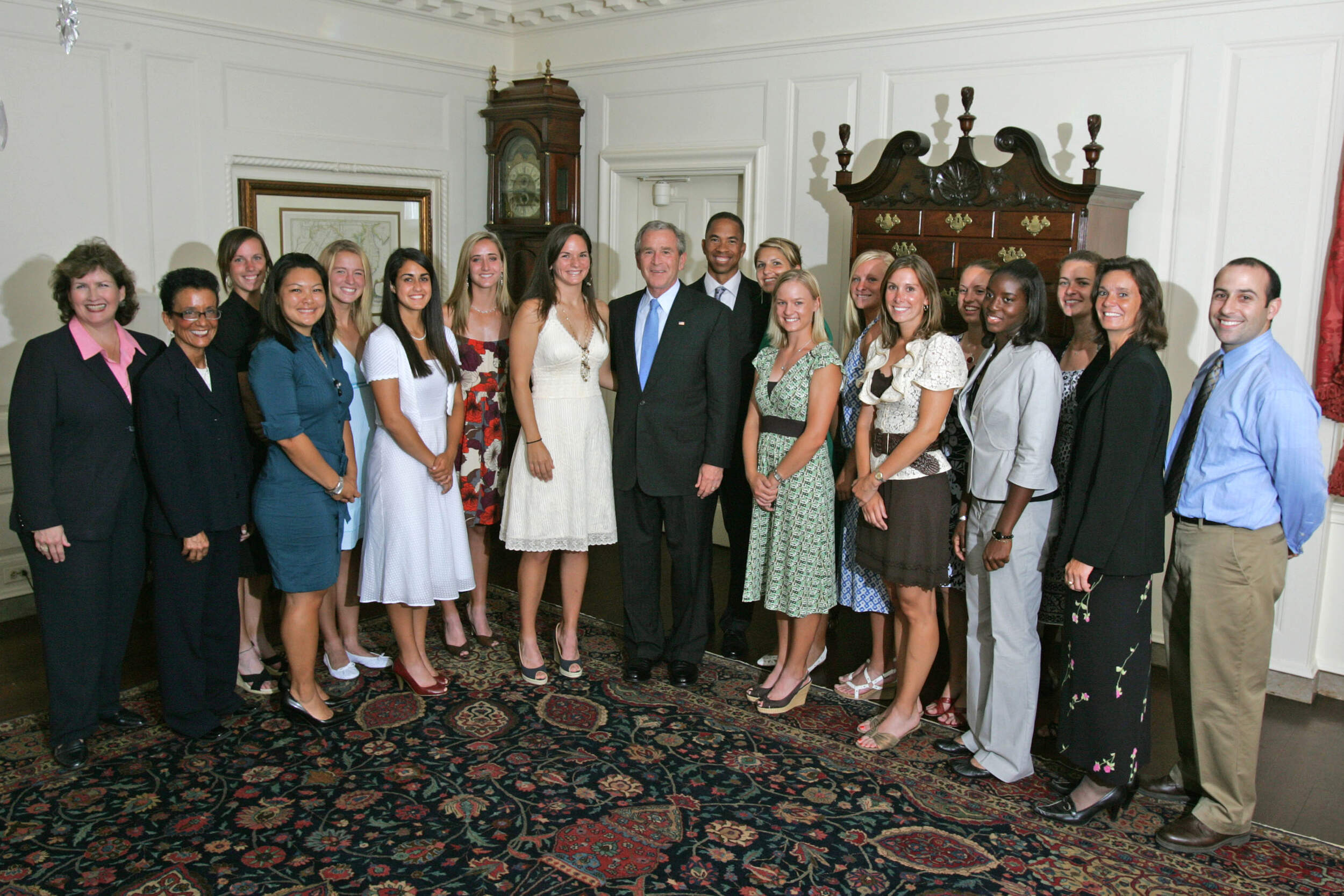