PHOTOS: Volleyball Returns to the Court

Georgia Tech volleyball opened camp on Wednesday, as the team began to officially prepare for the 2020 season.

The Yellow Jackets are coming off their best finish since 2004 on their way to the program’s first NIVC Championship. With five all-ACC players from last season returning, alongside one of the best signing classes in the nation, Tech has its sights set even higher as the team prepares to return to competition. 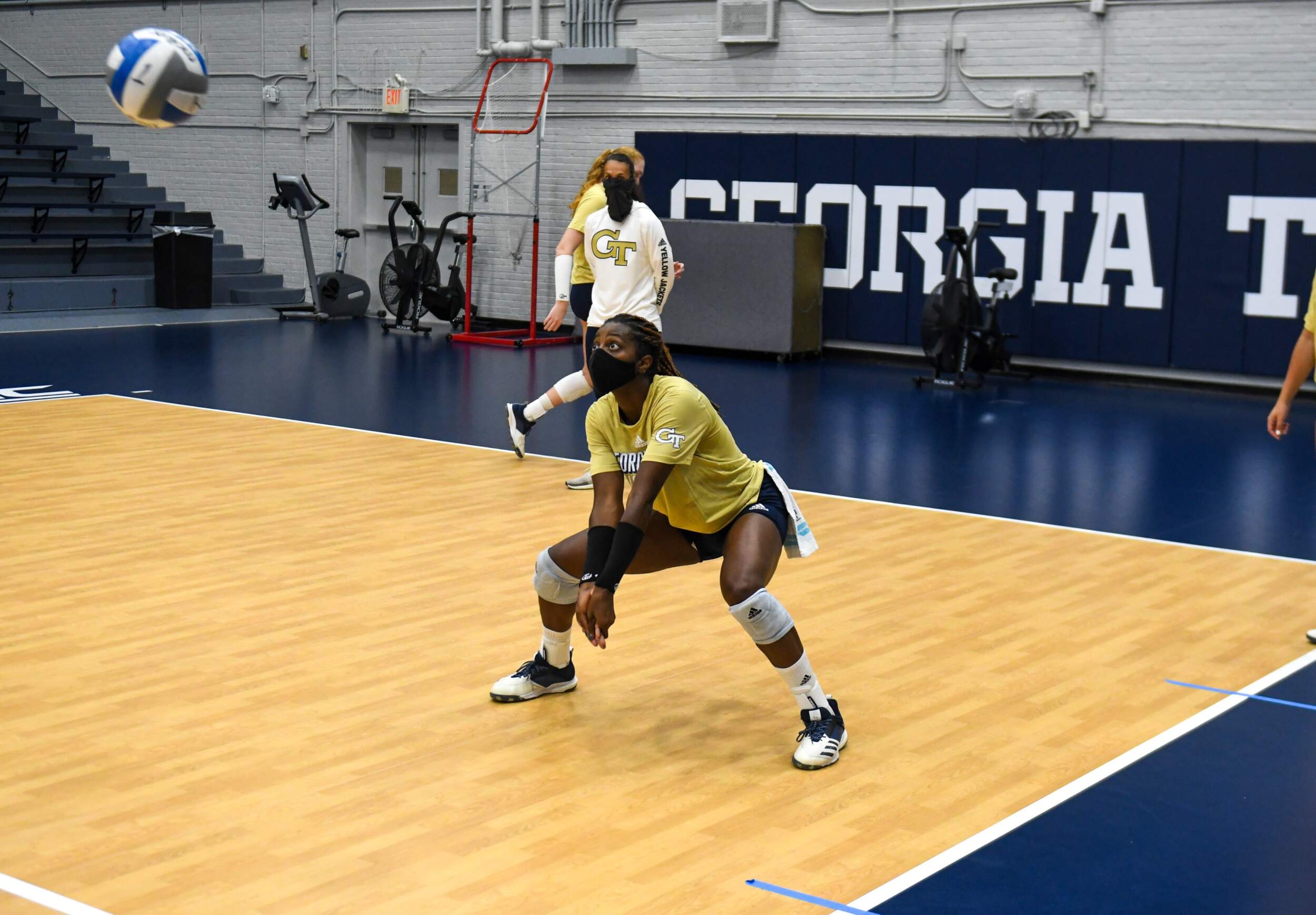 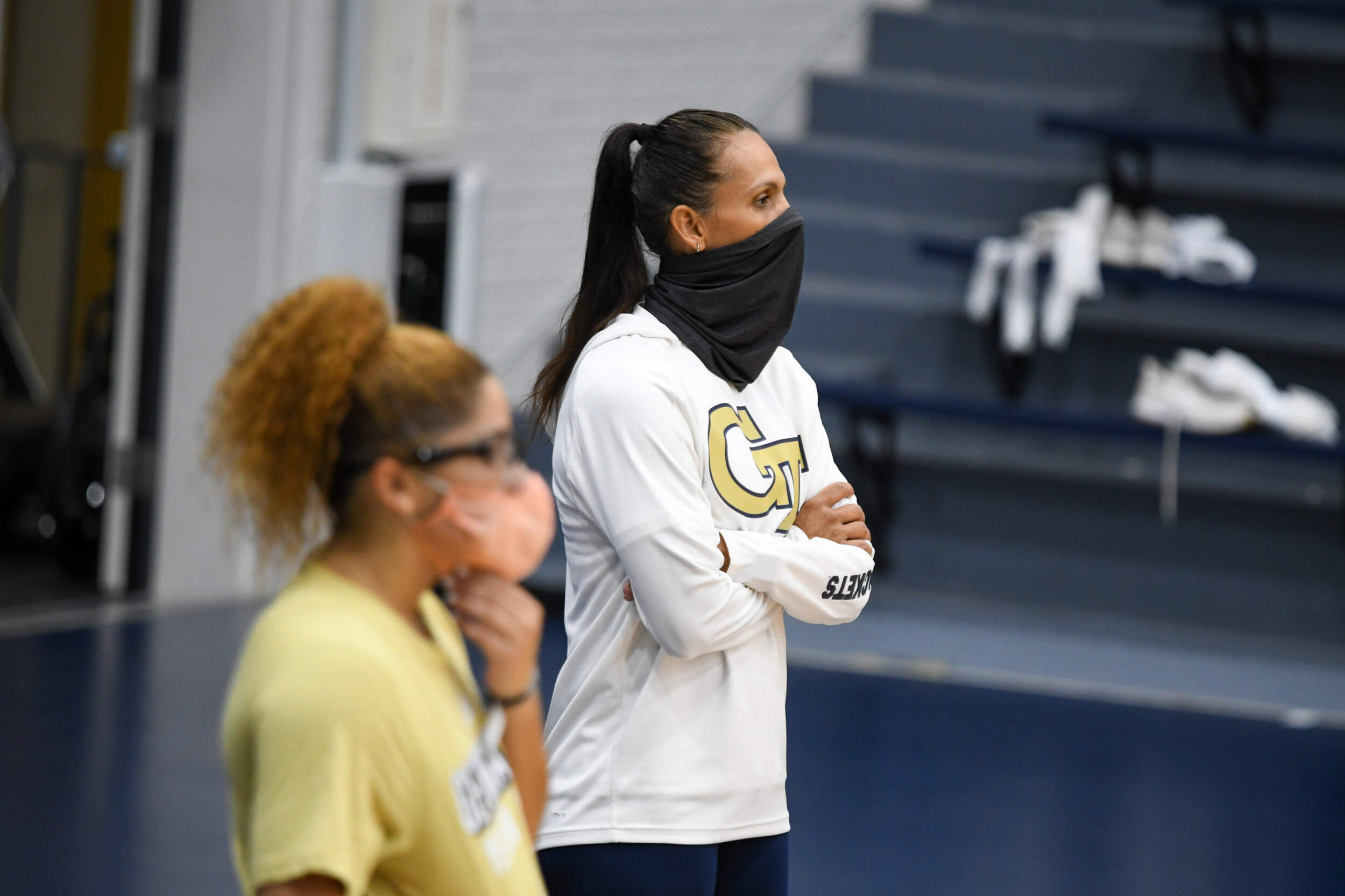 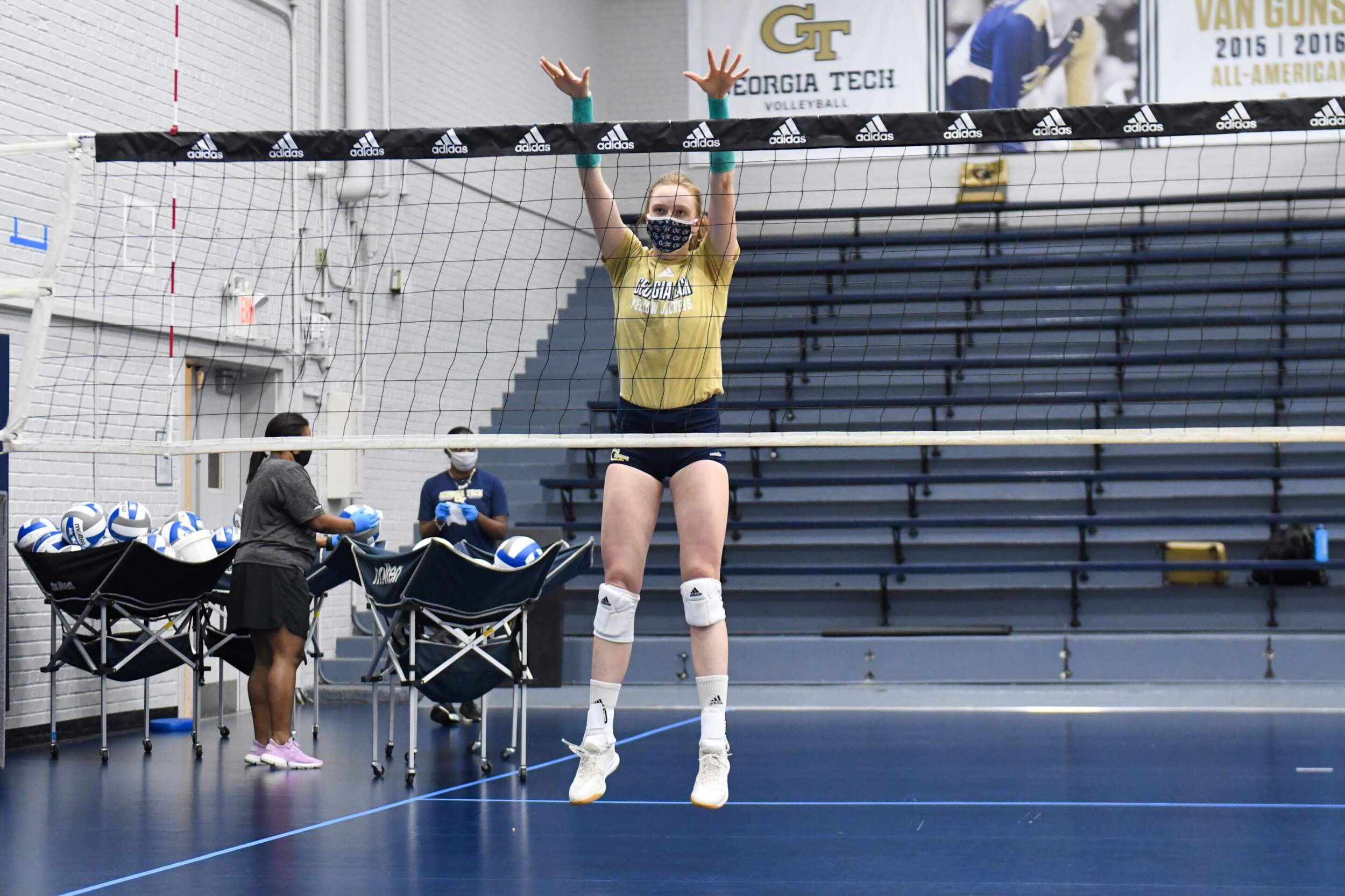 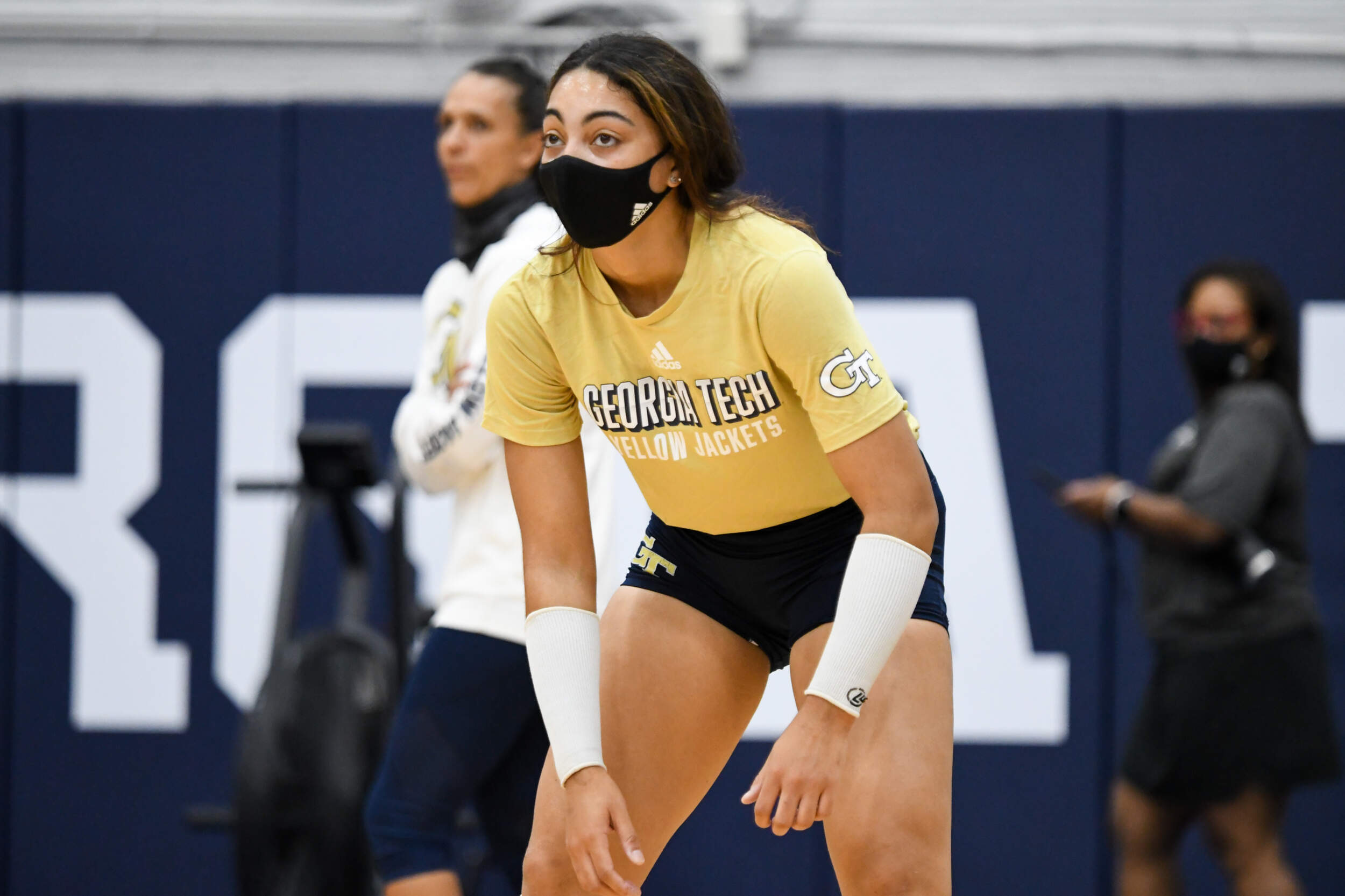 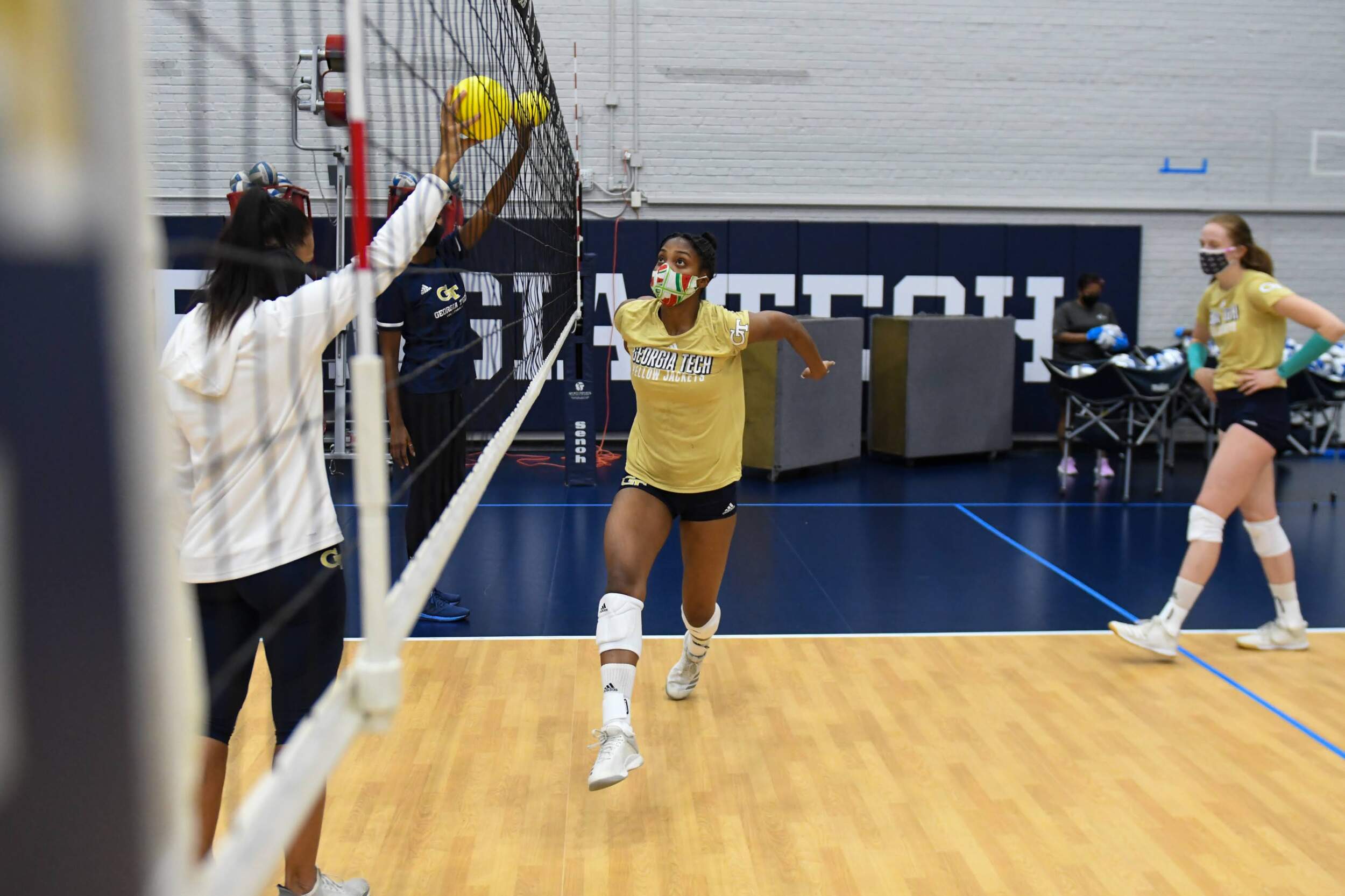 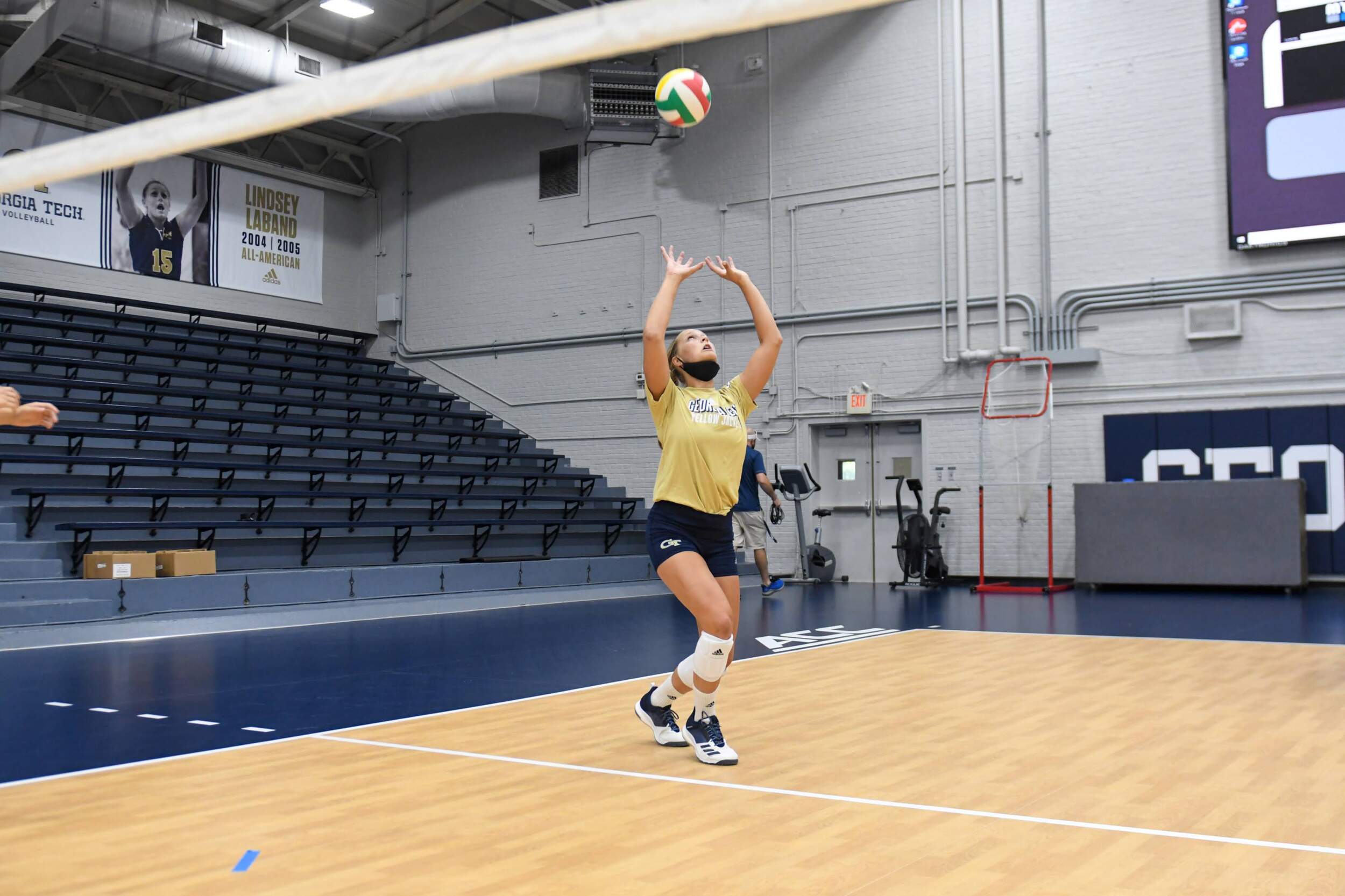 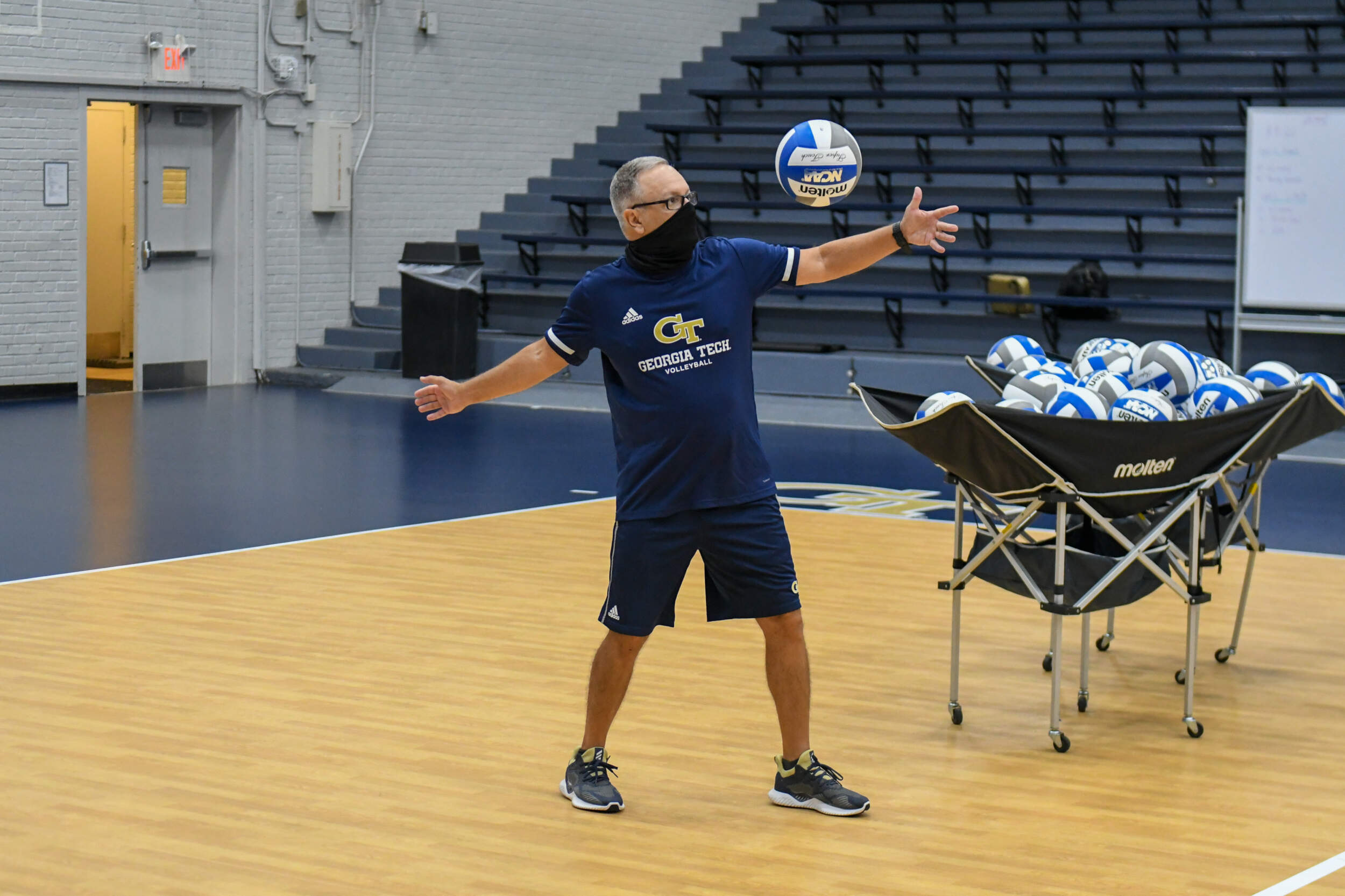 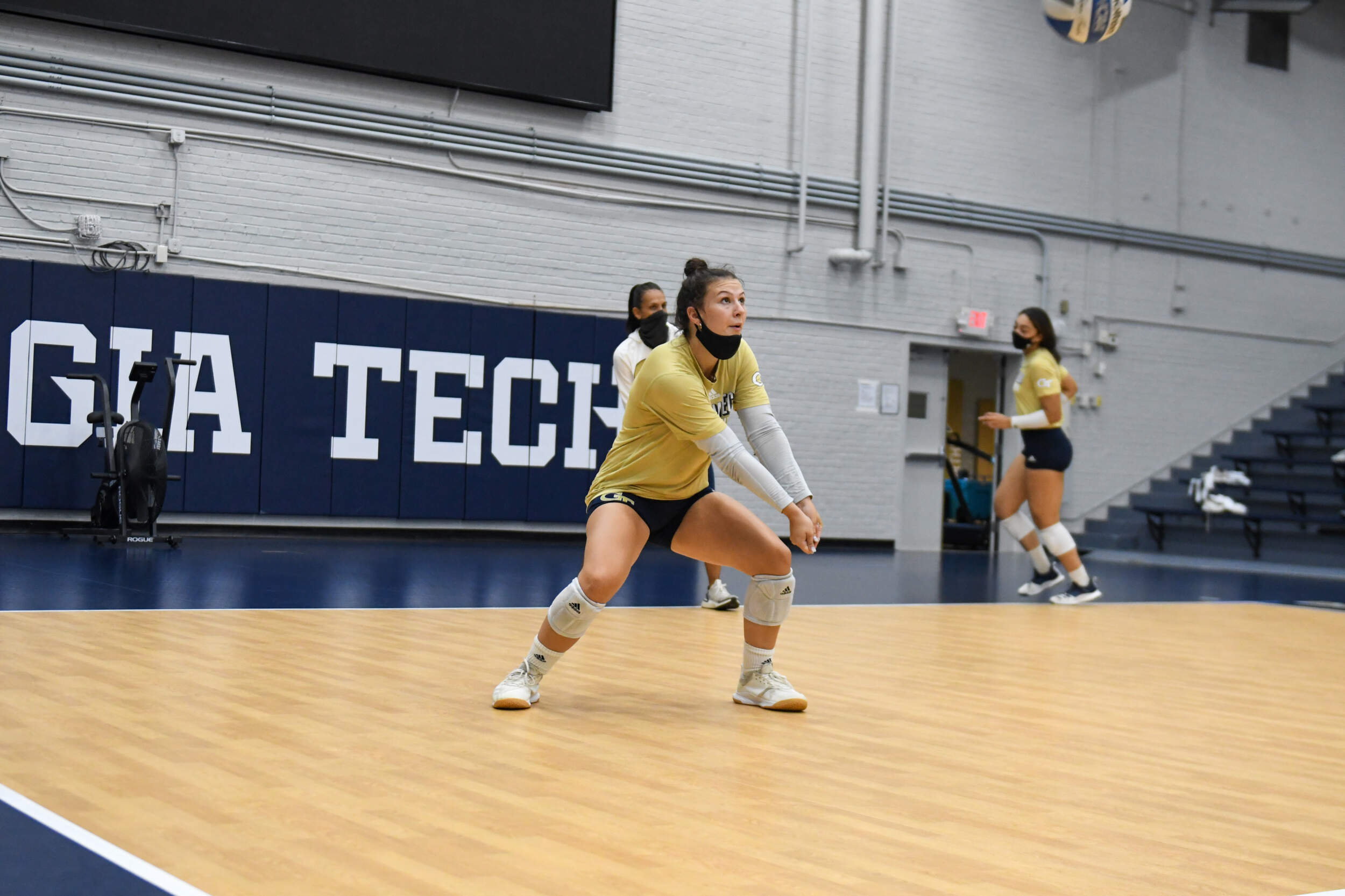 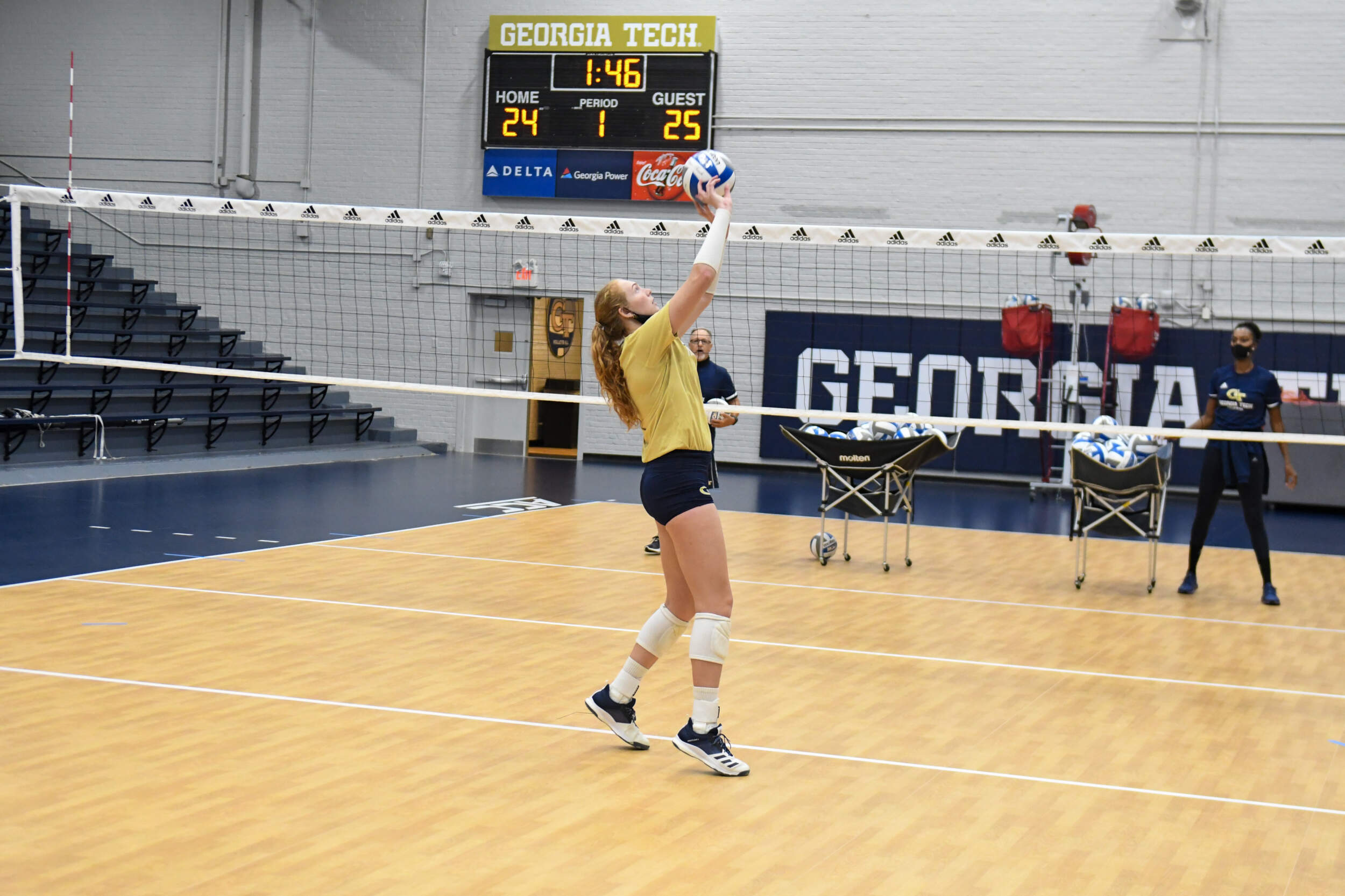 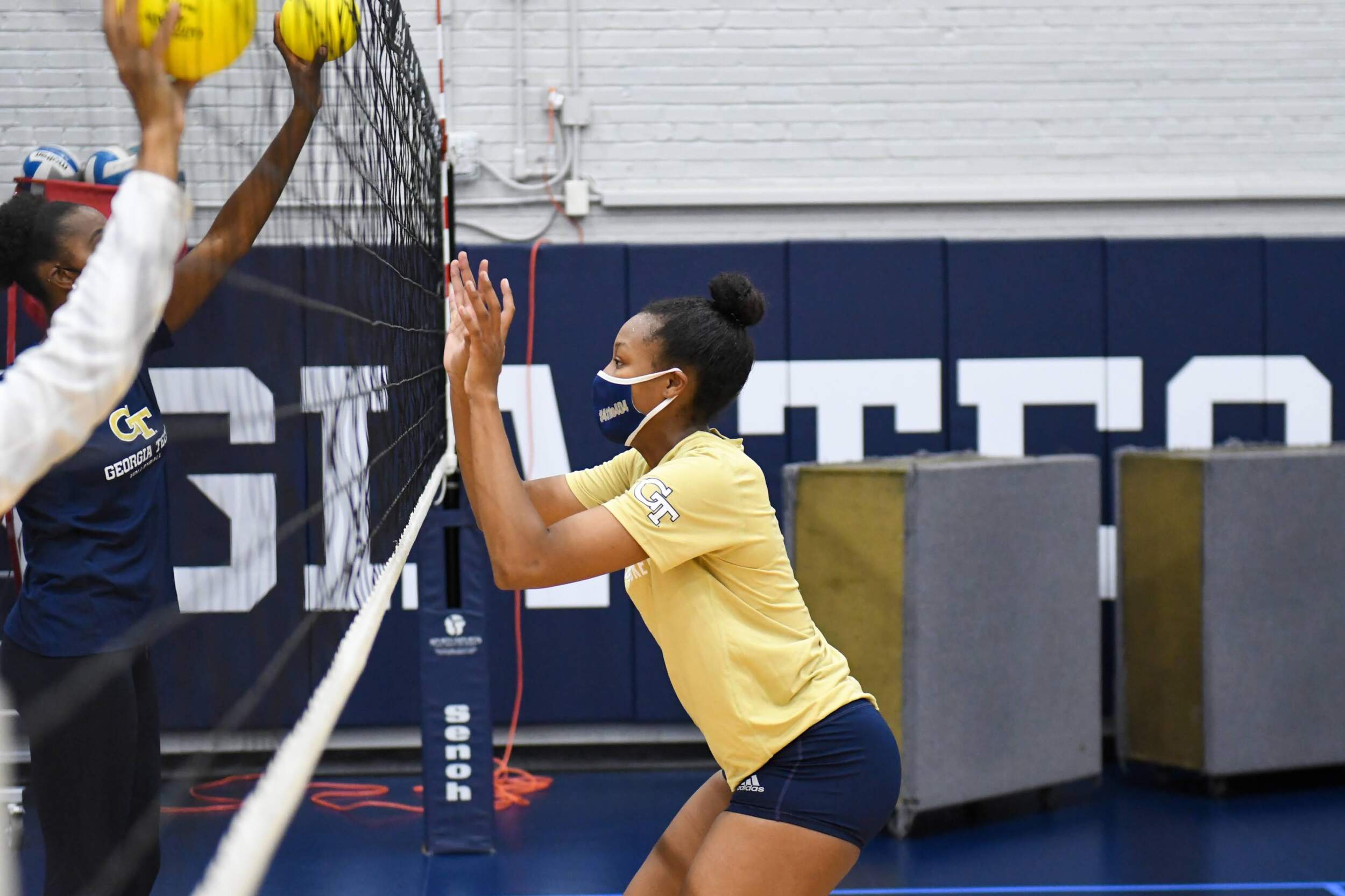 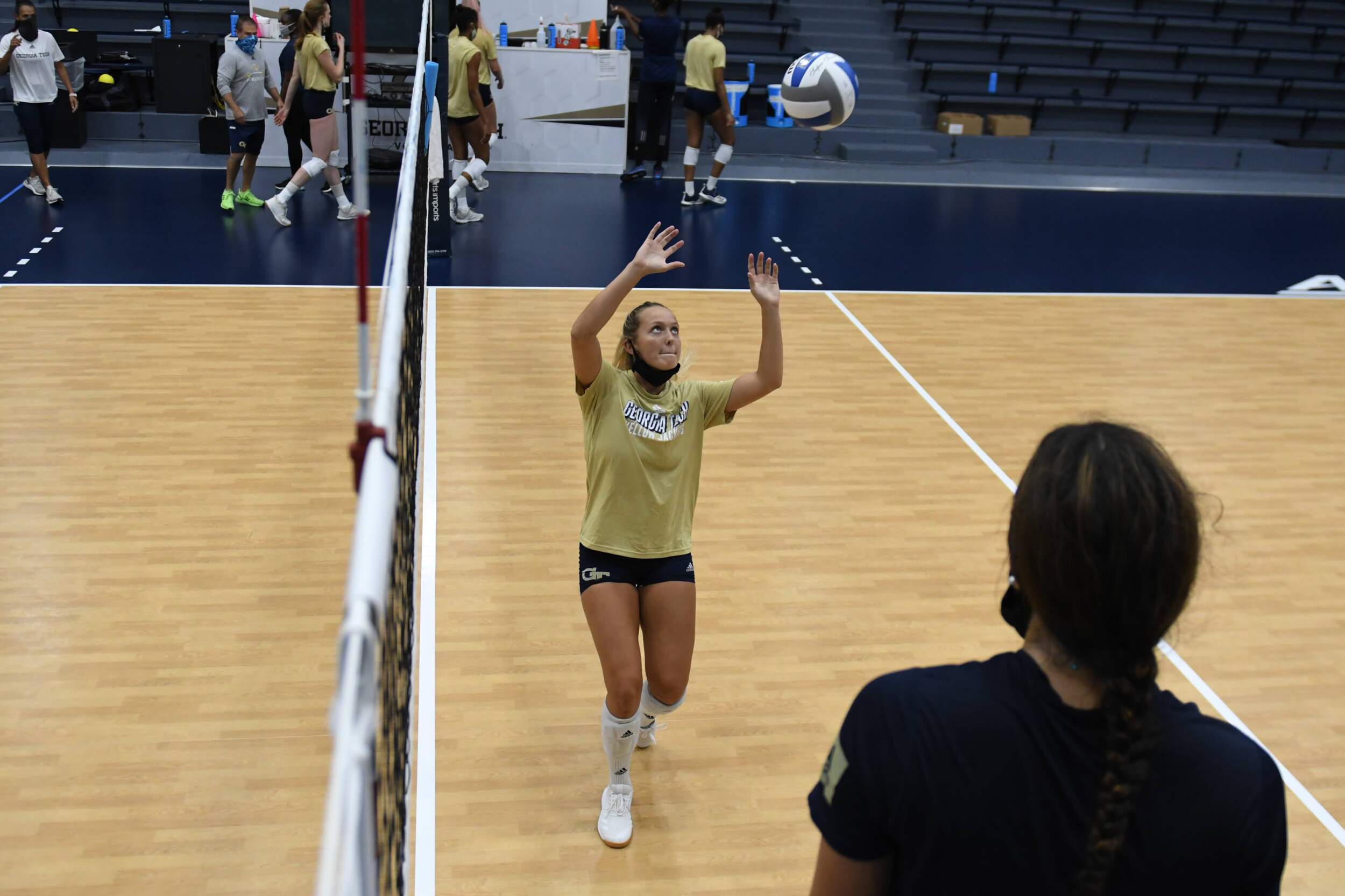 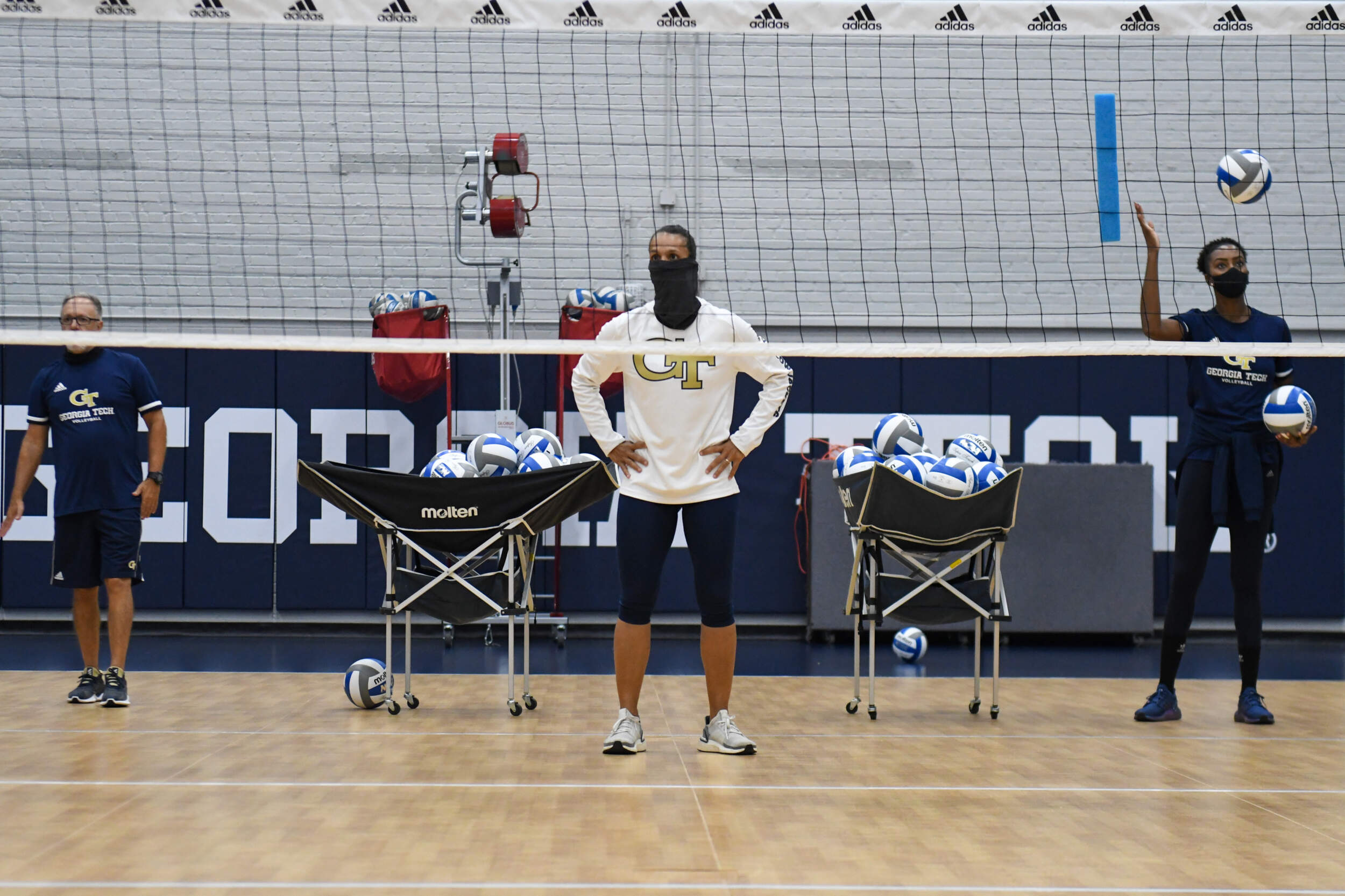 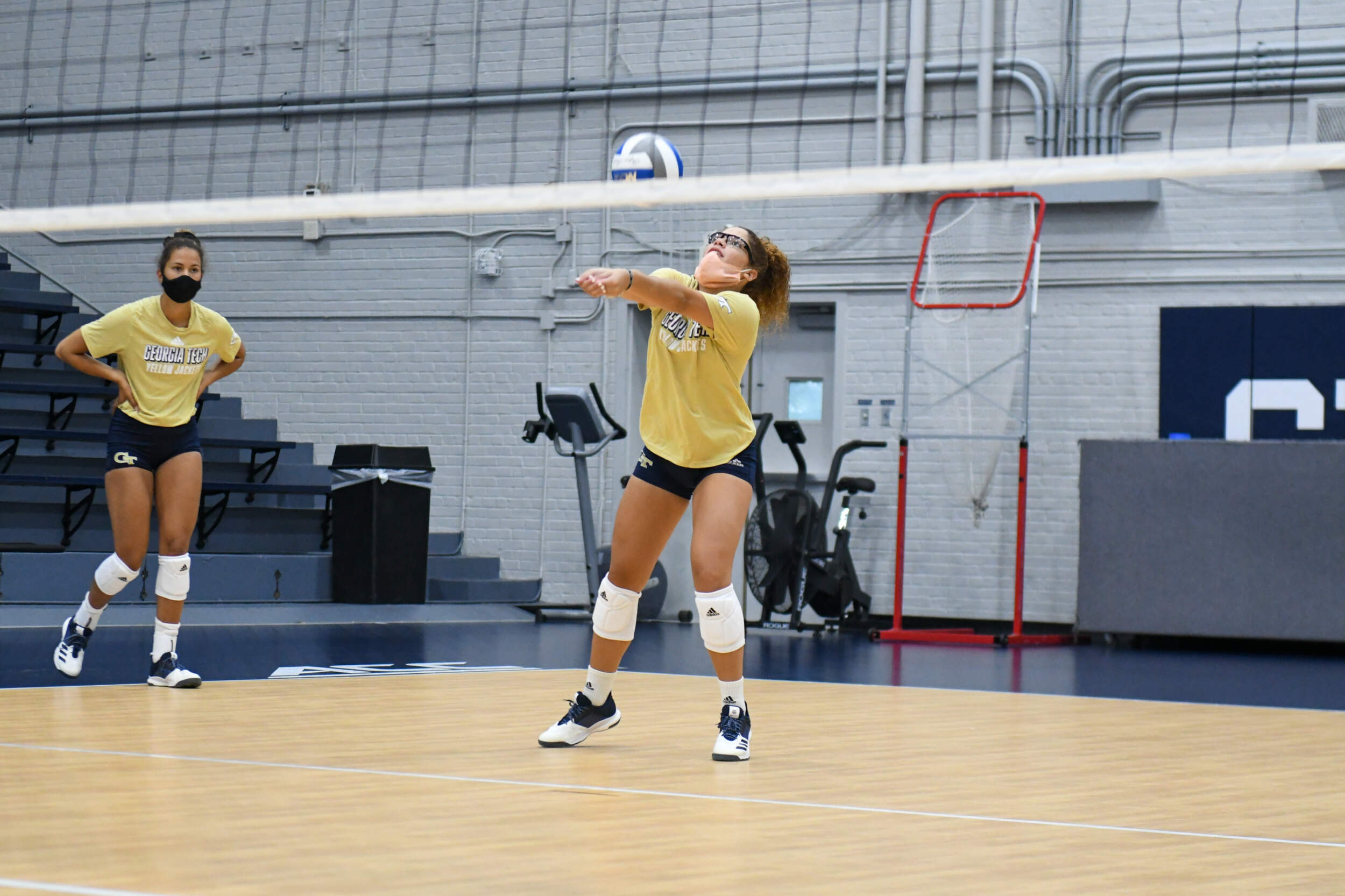 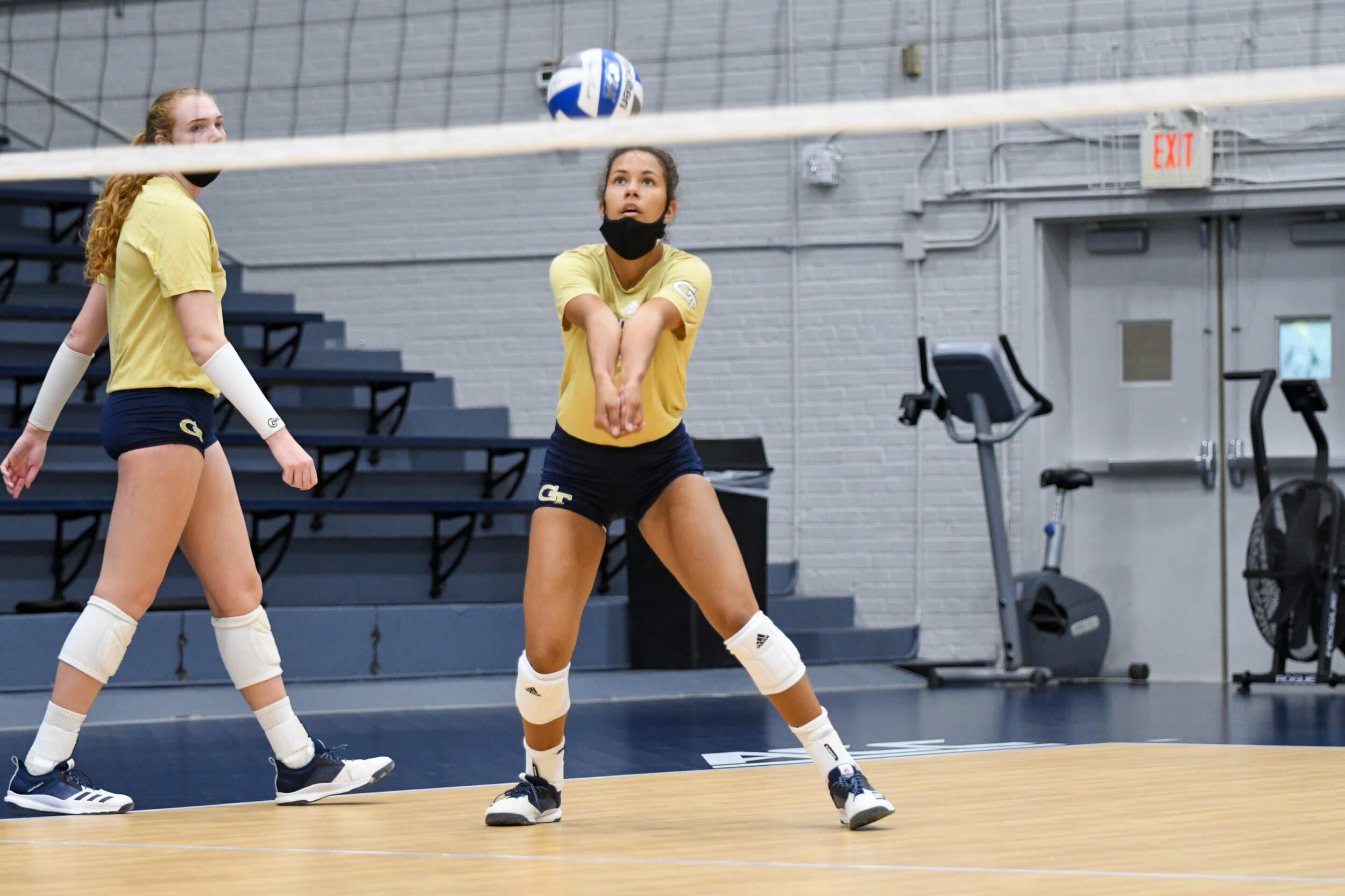 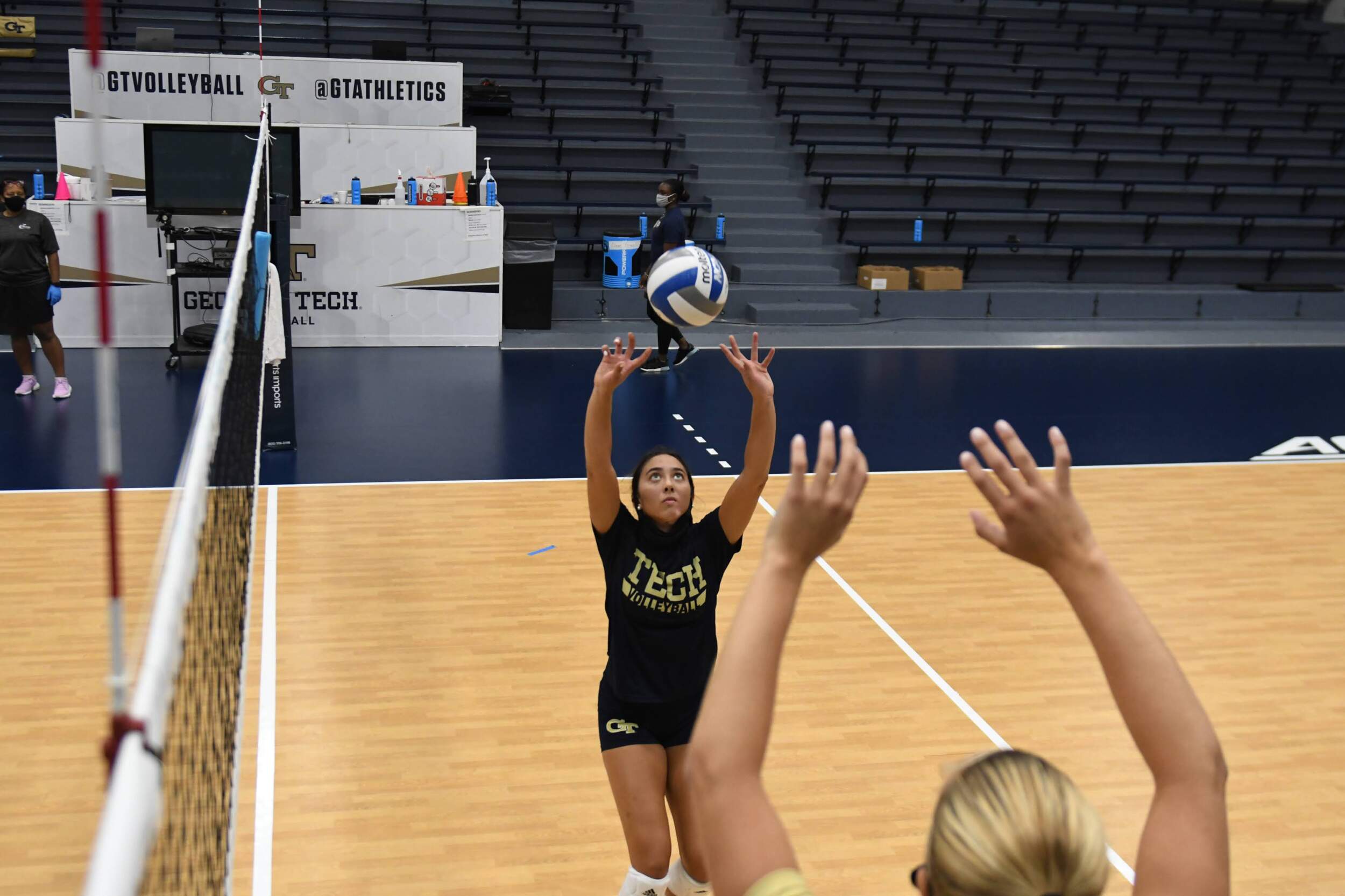