In the midst of the NBA’s 74th season — currently on hold — ESPN’s experts ranked the 74 greatest in five different categories. For the purposes of this exercise, they considered a team’s jersey set (home, road, alternate) a single entity, unless the styles differed in ways more significant than a color swap.

Following is a photo gallery of former Yellow Jackets in the NBA wearing many of these uniforms. 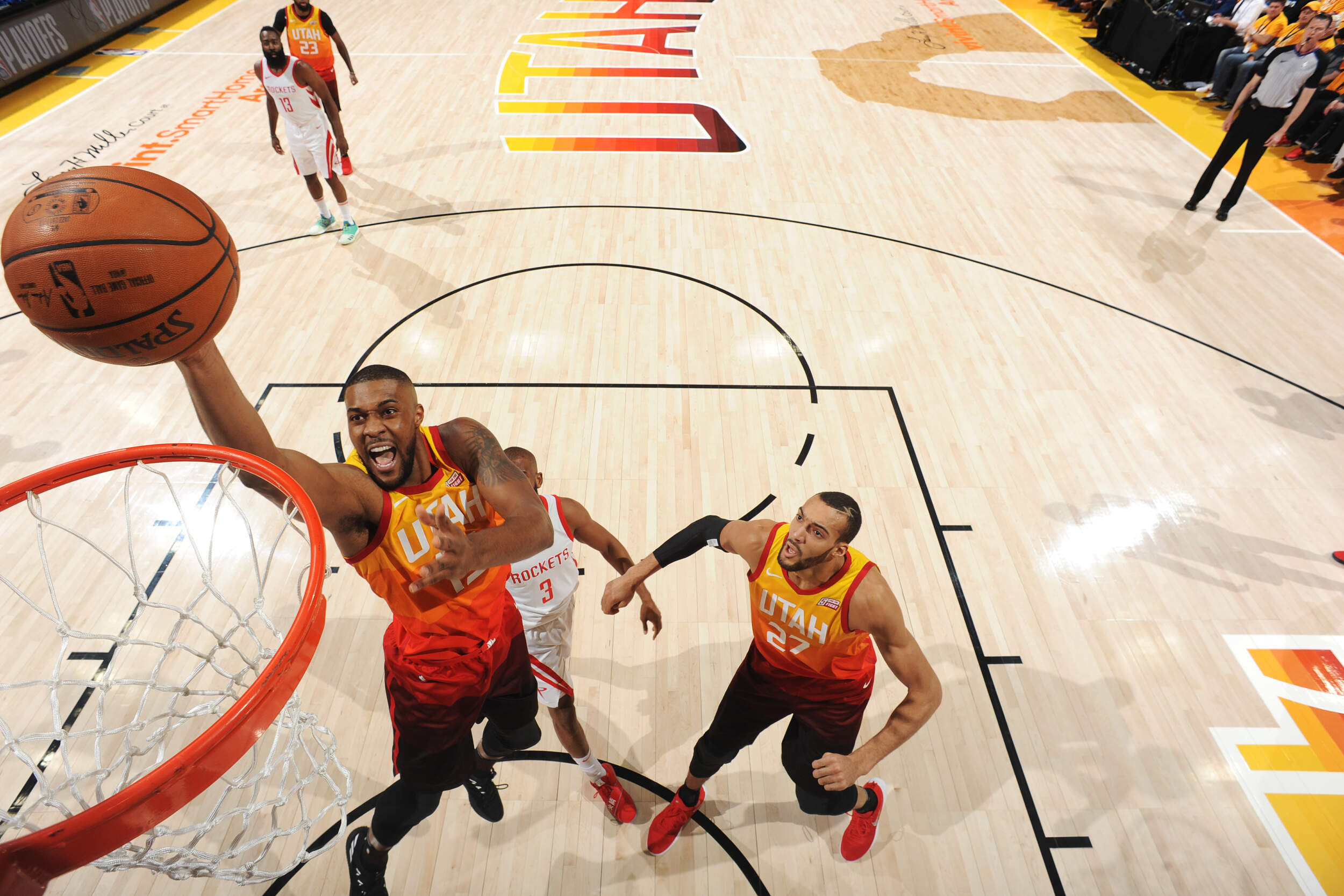 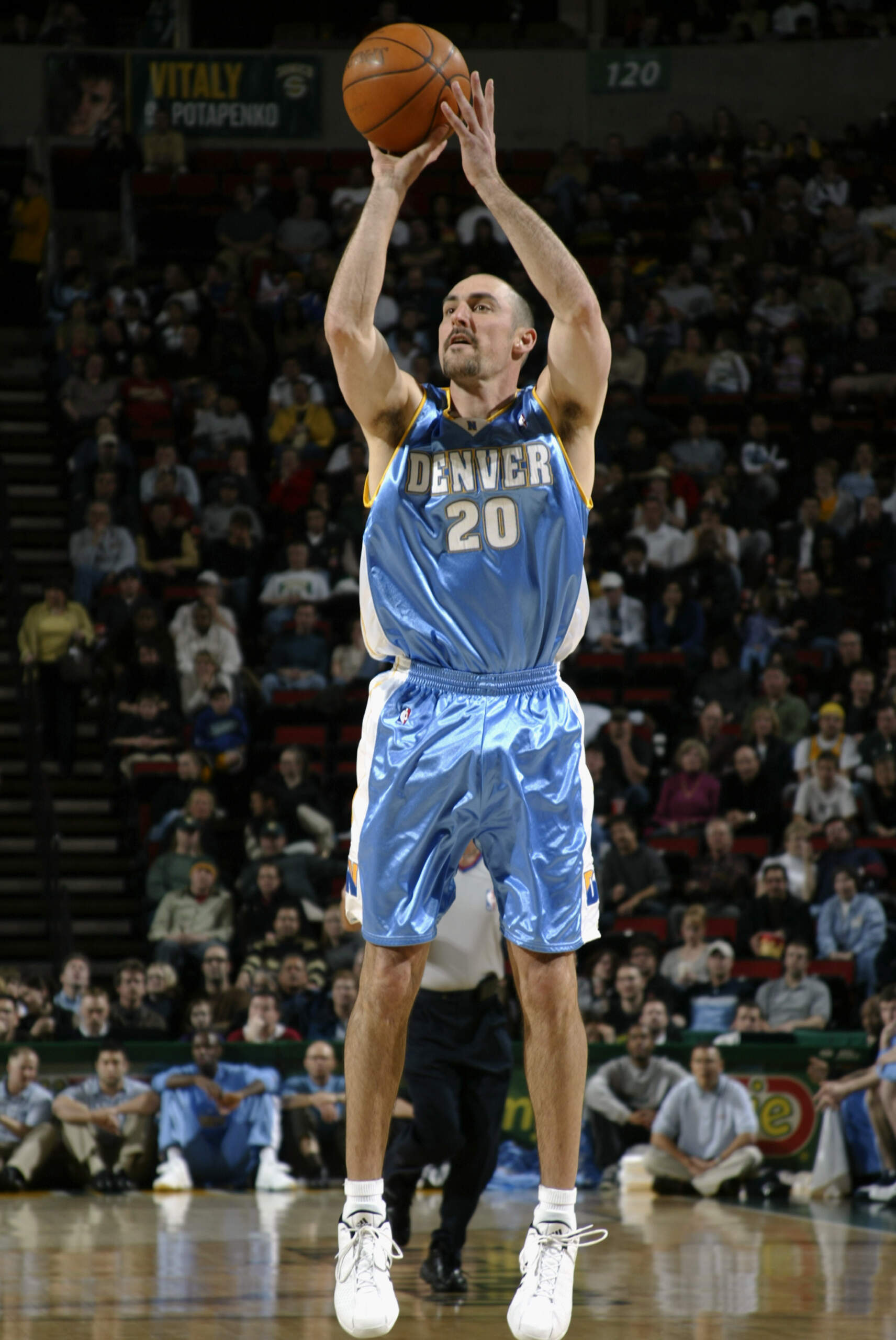 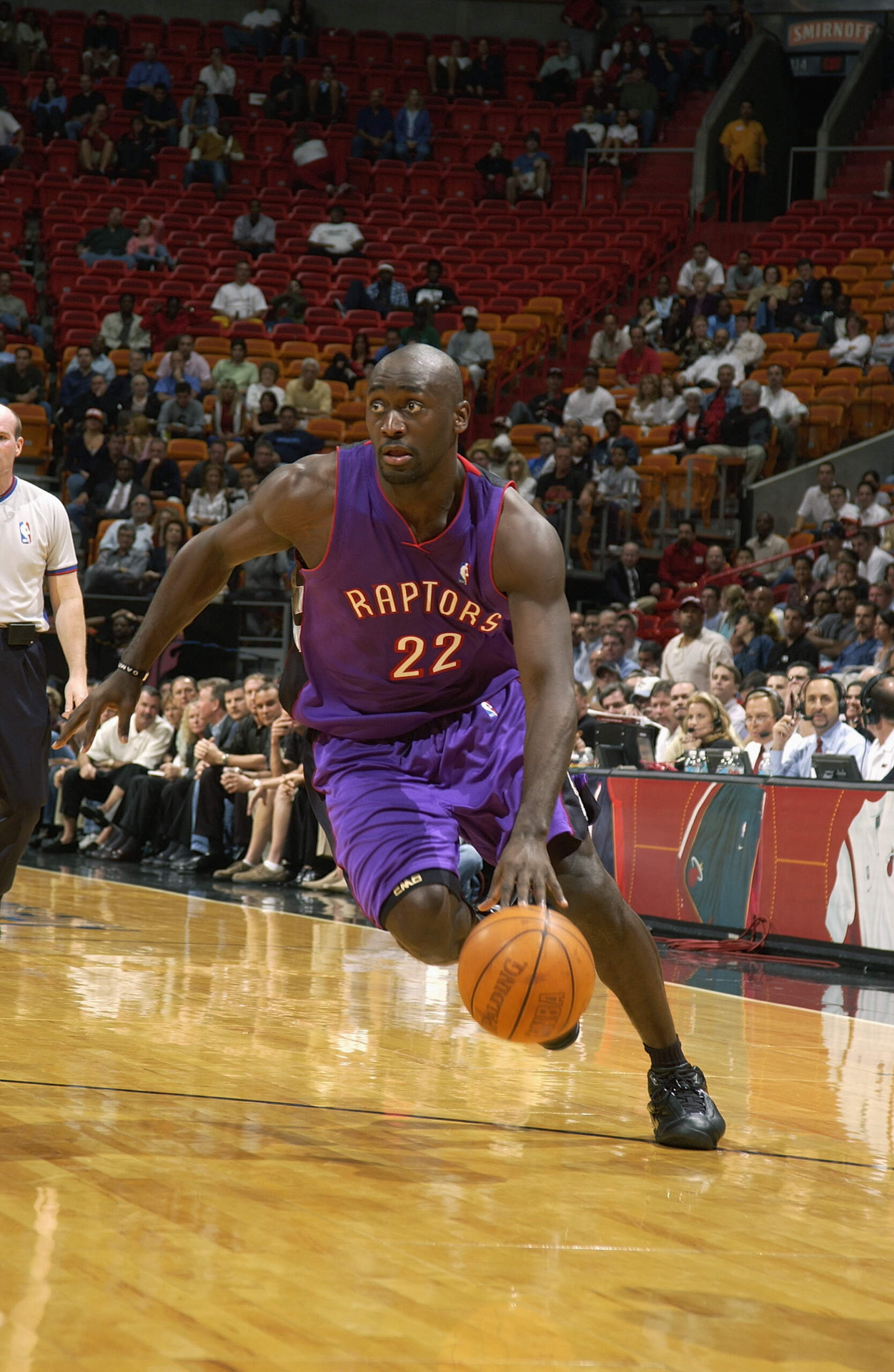 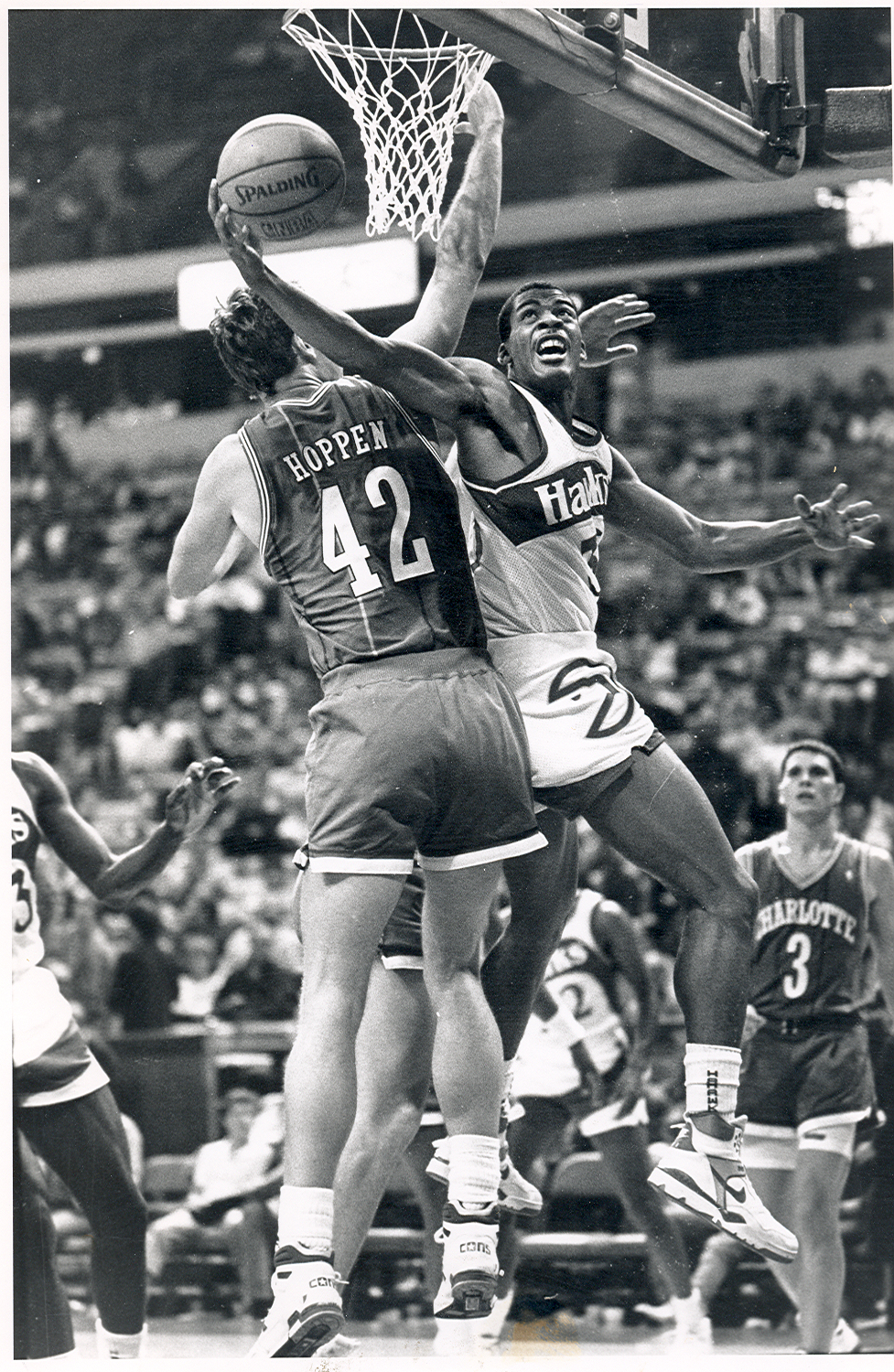 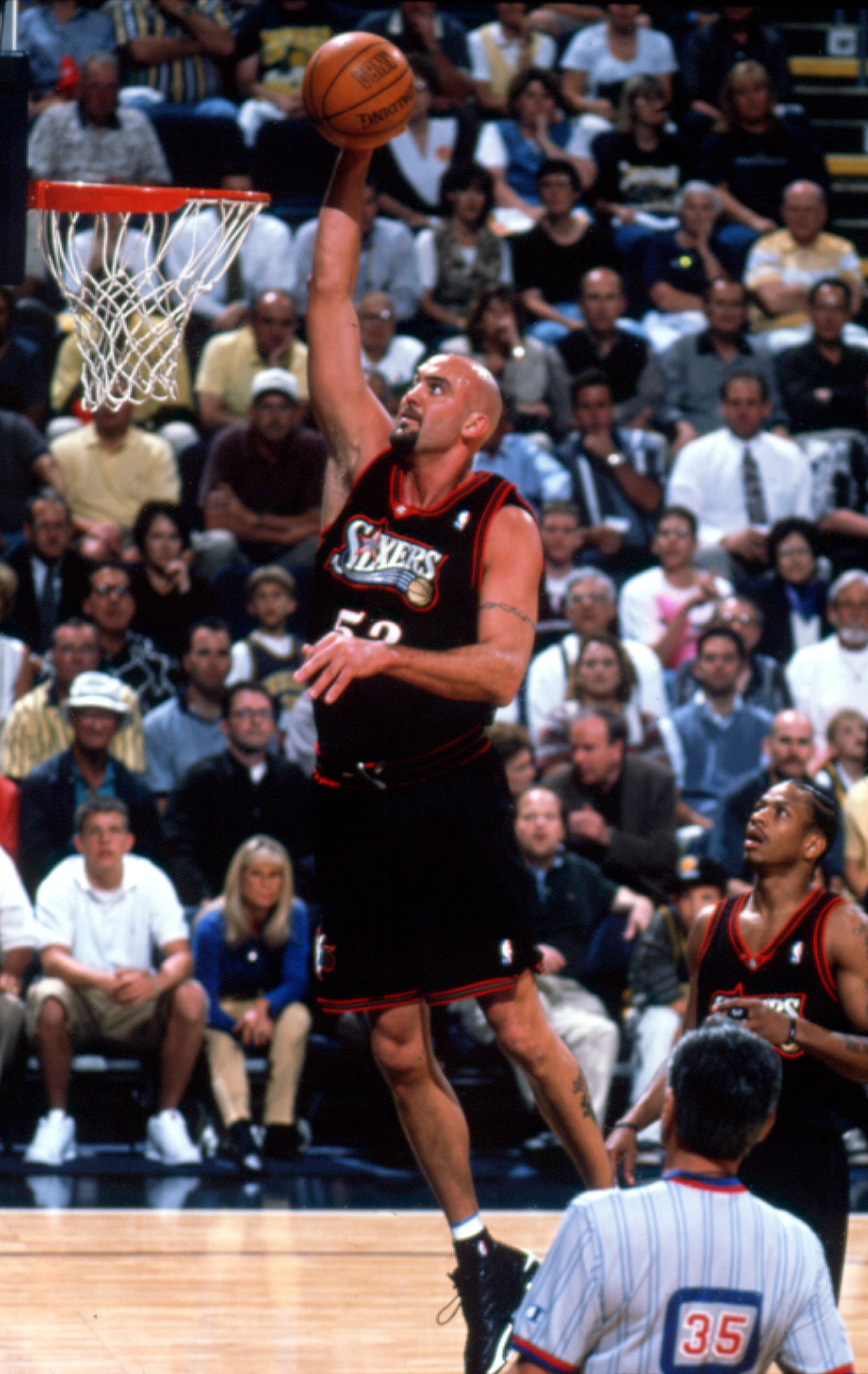 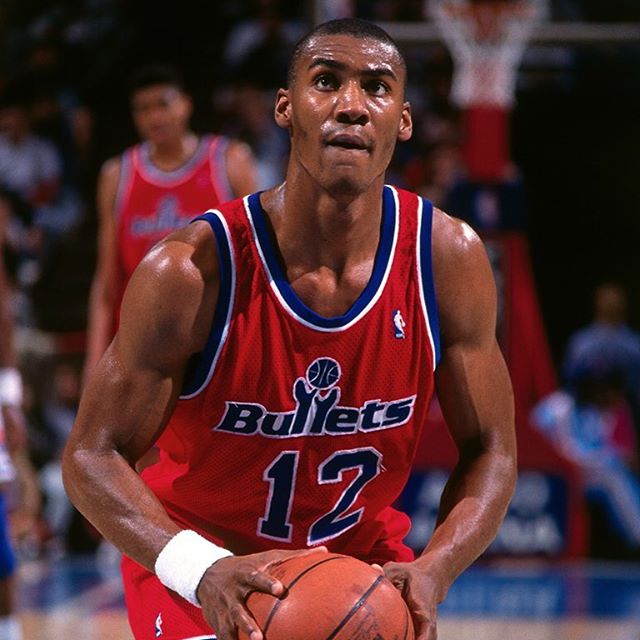 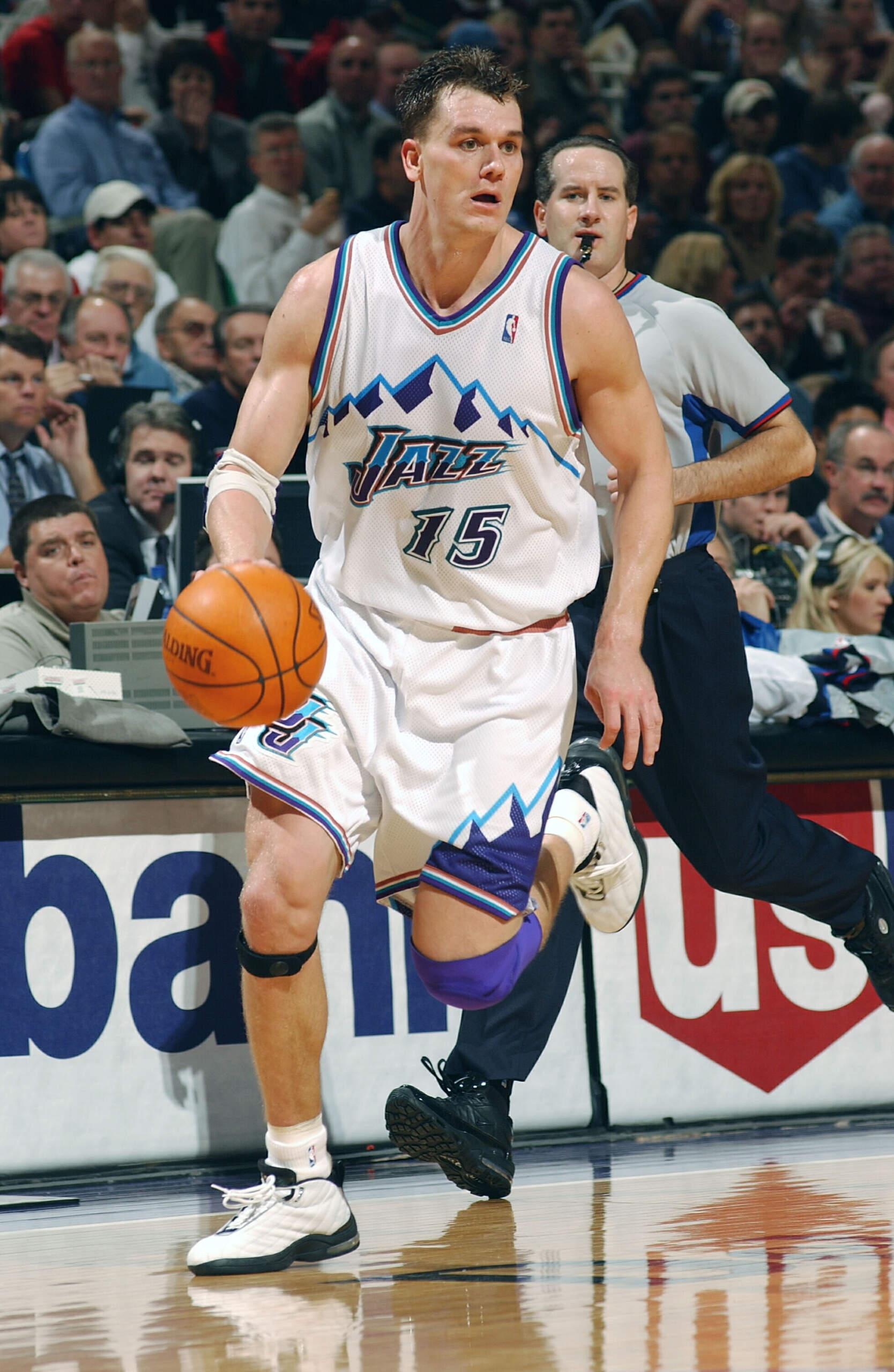 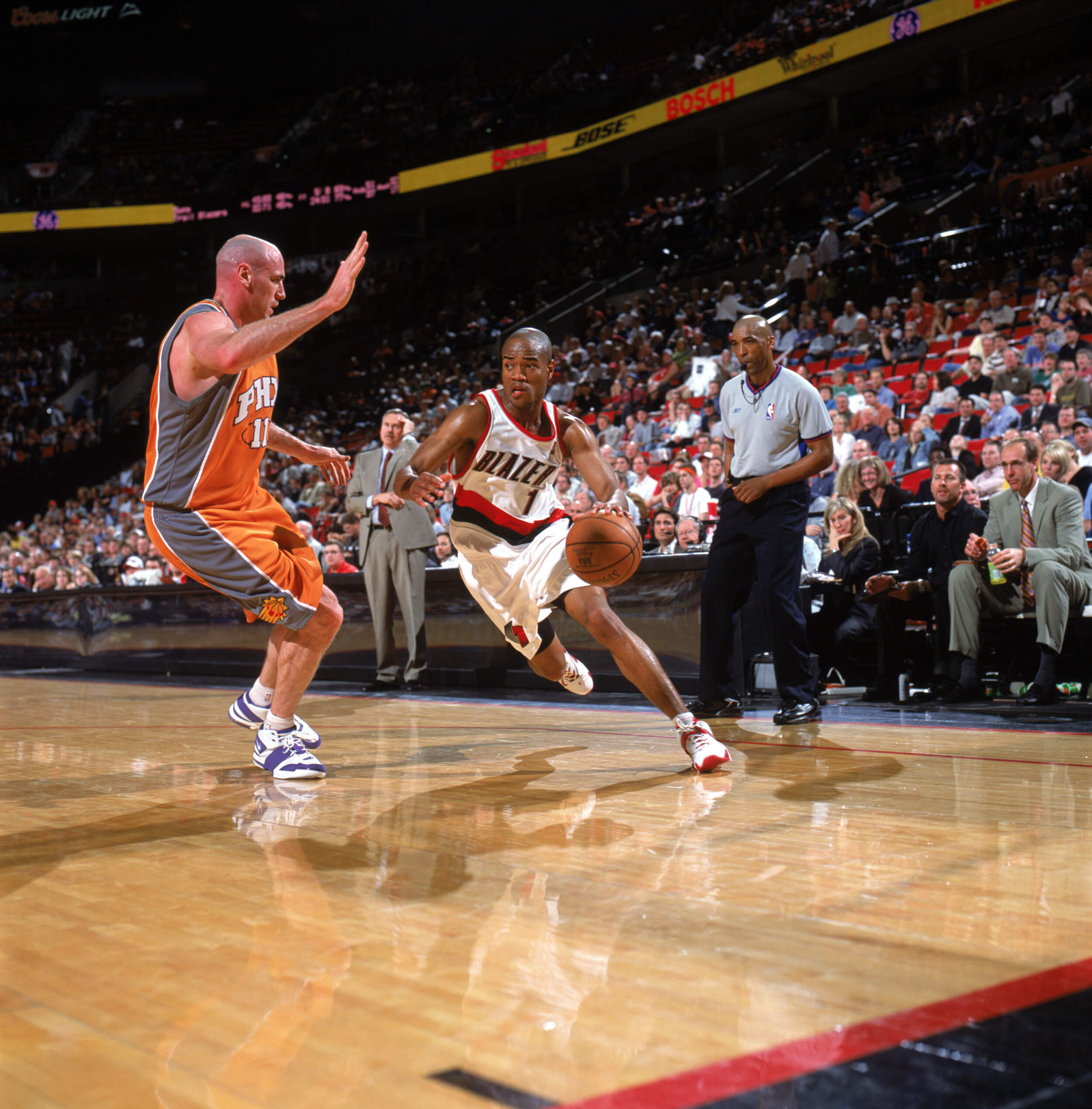 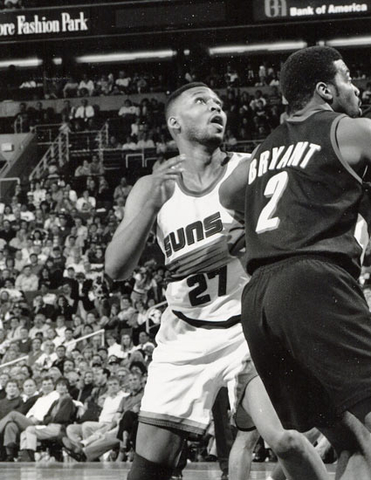 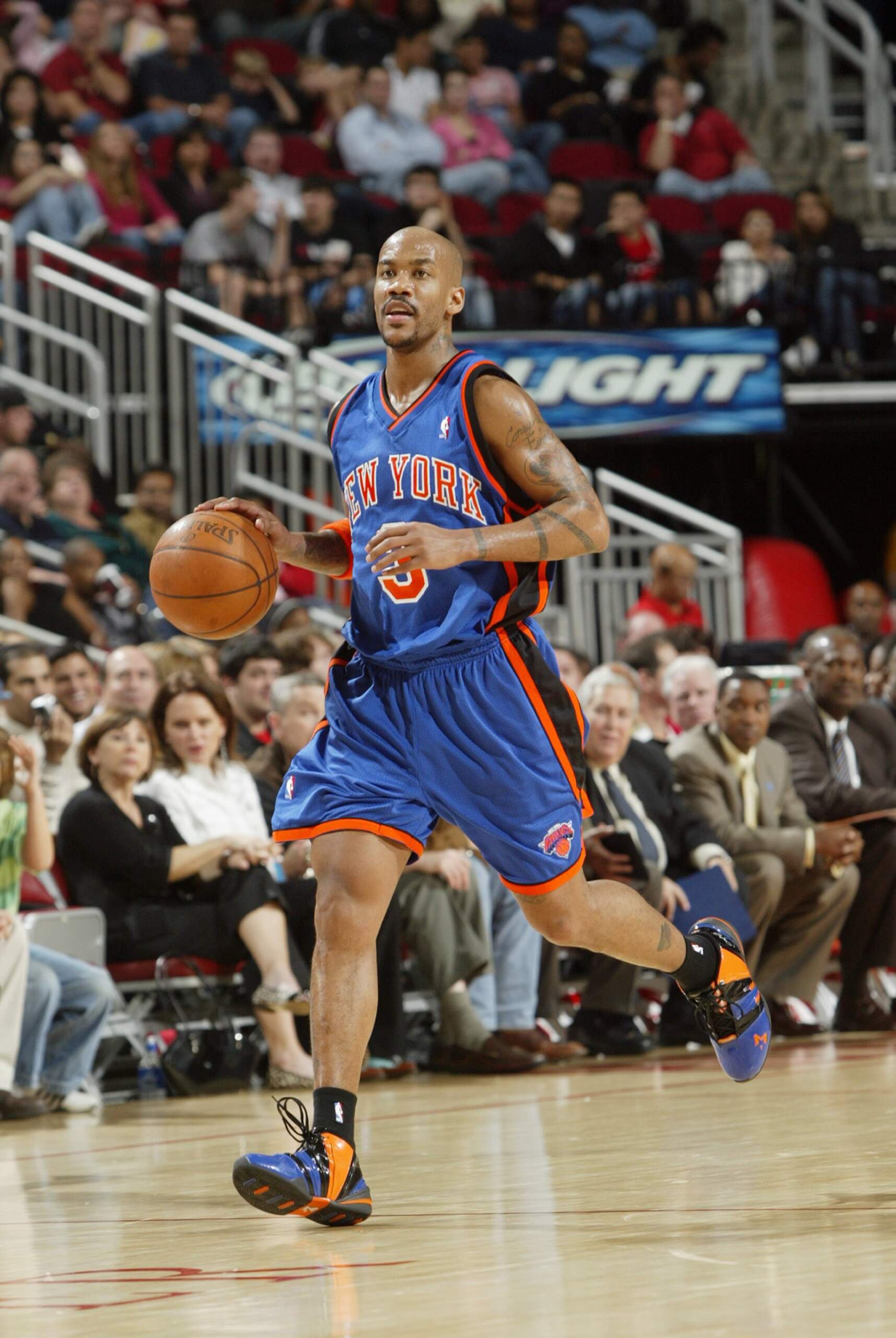 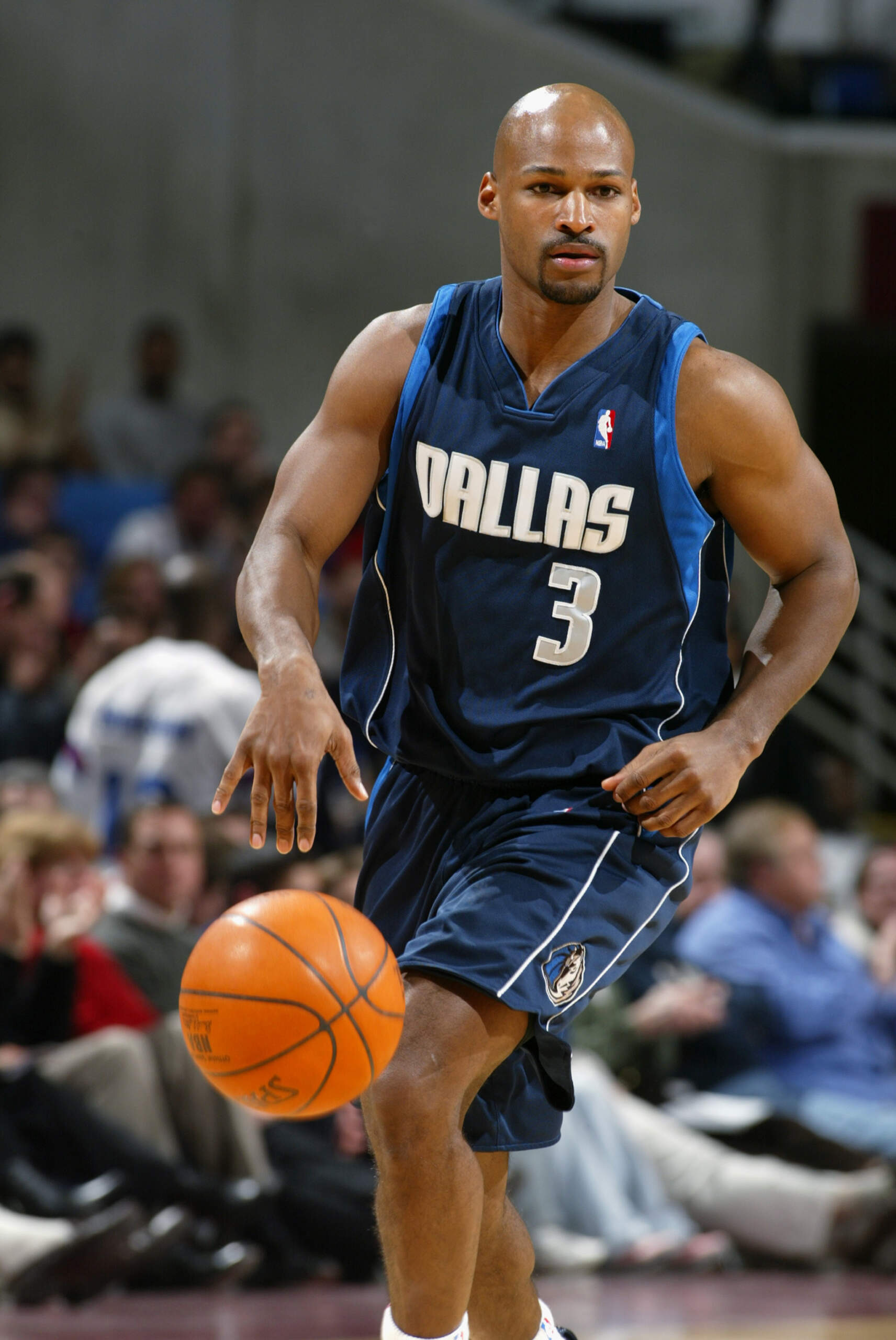 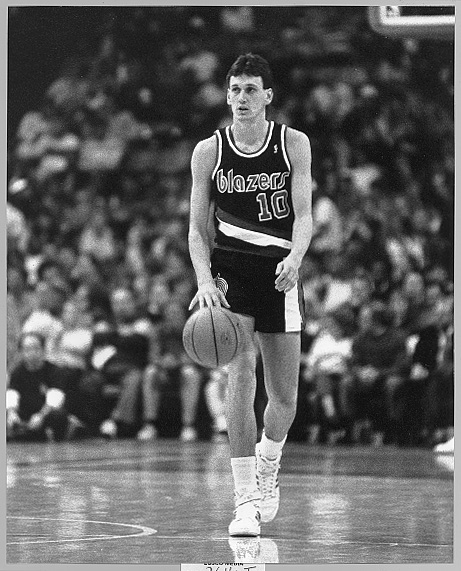 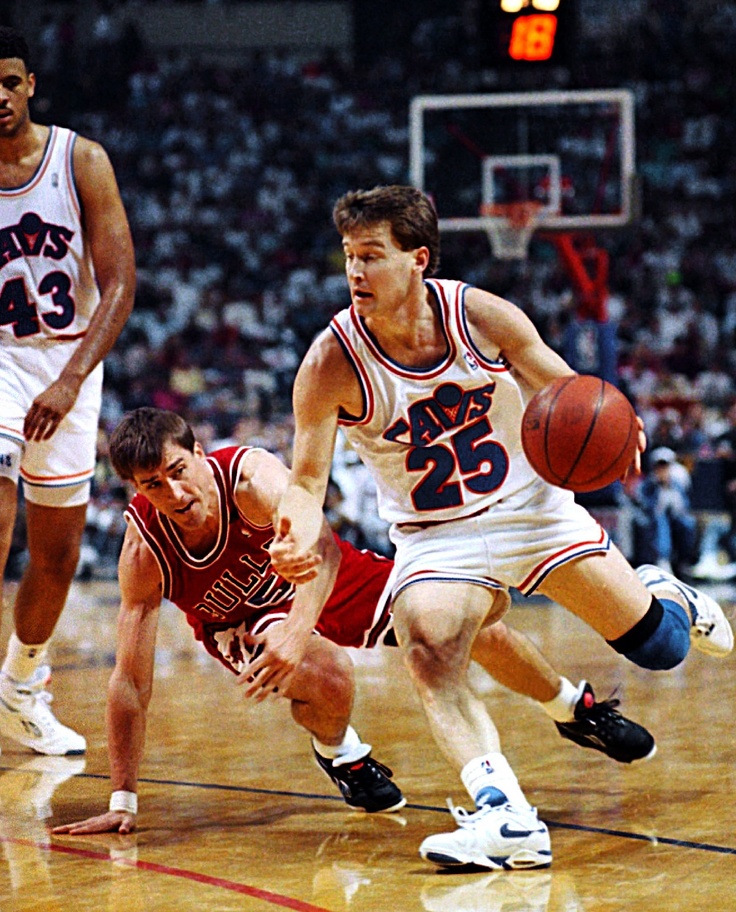 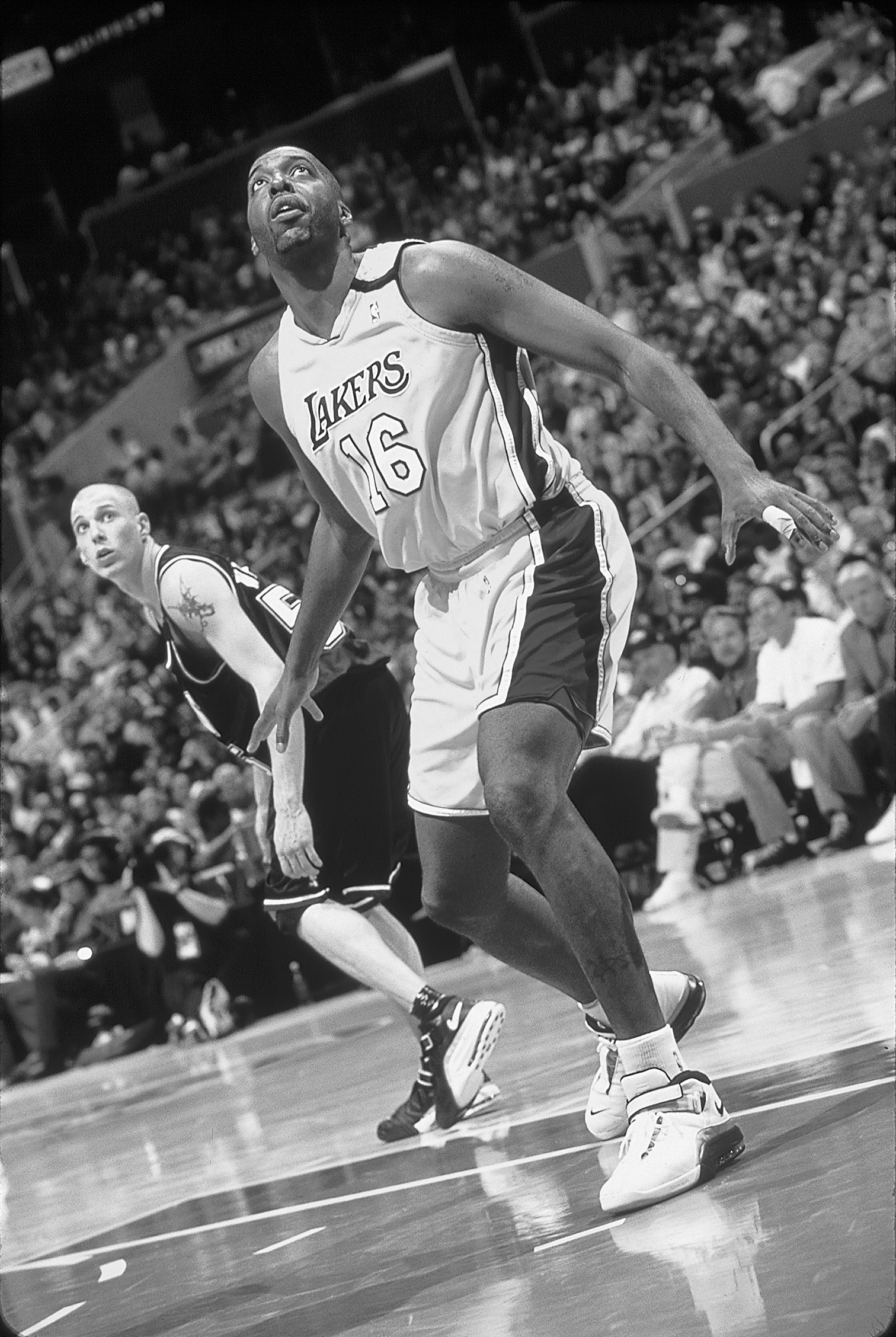 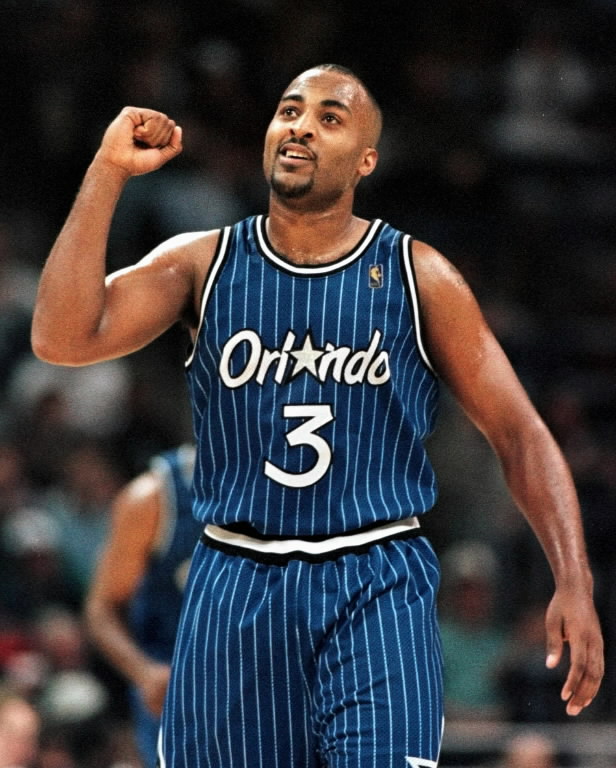 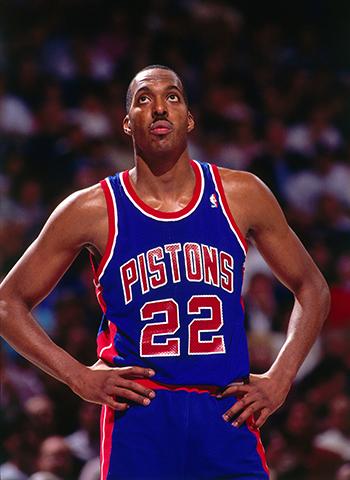 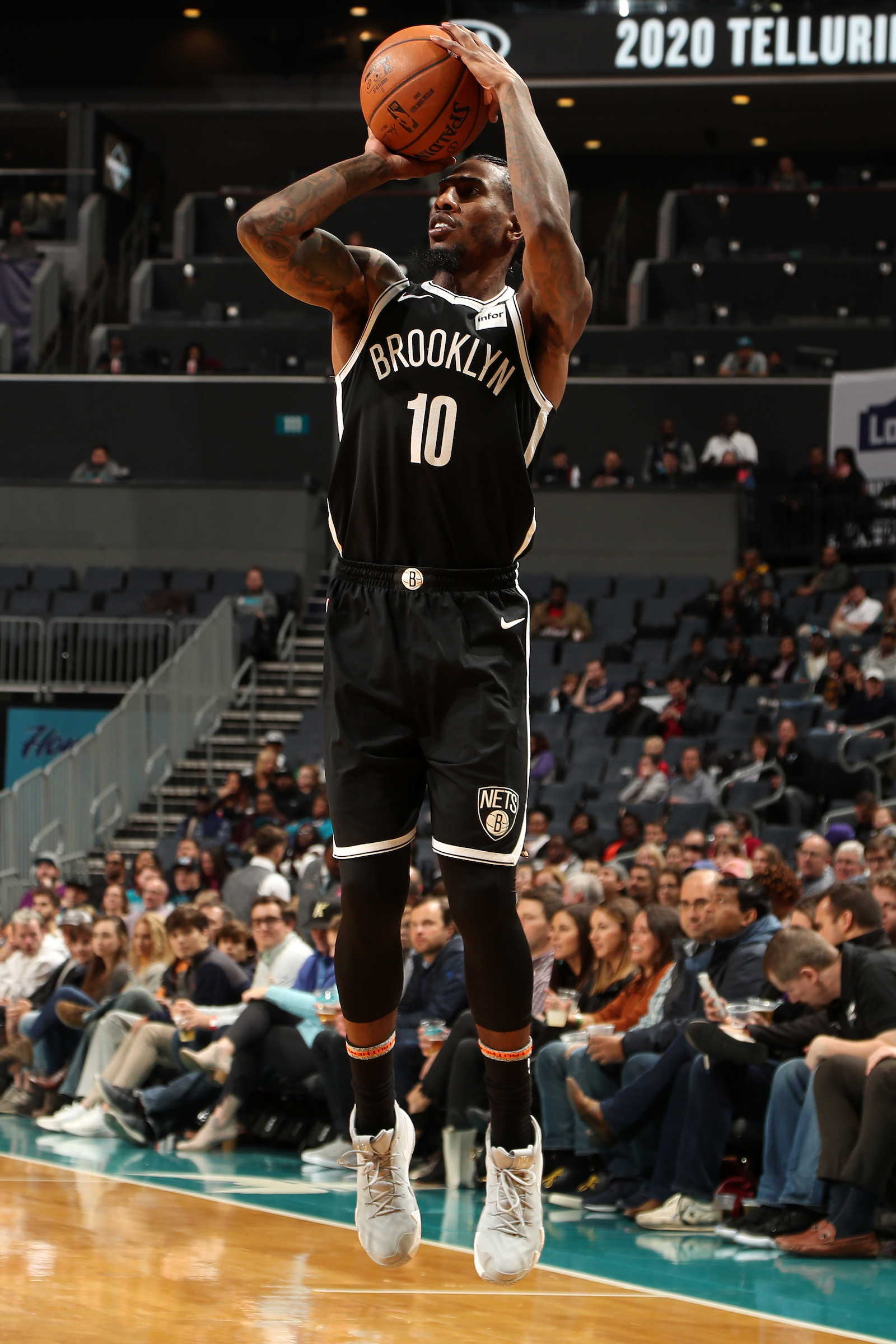 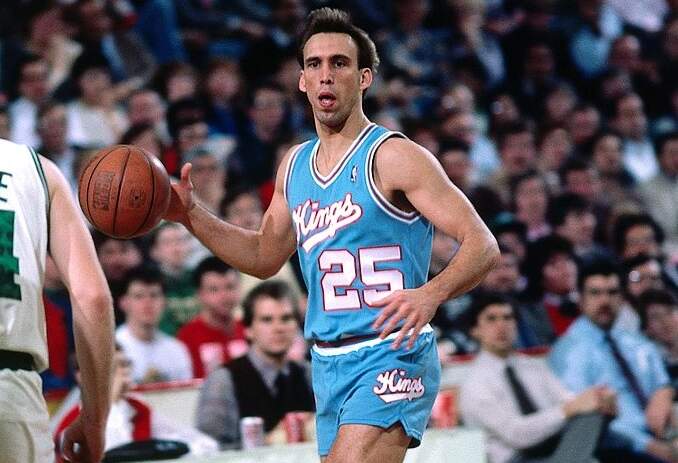 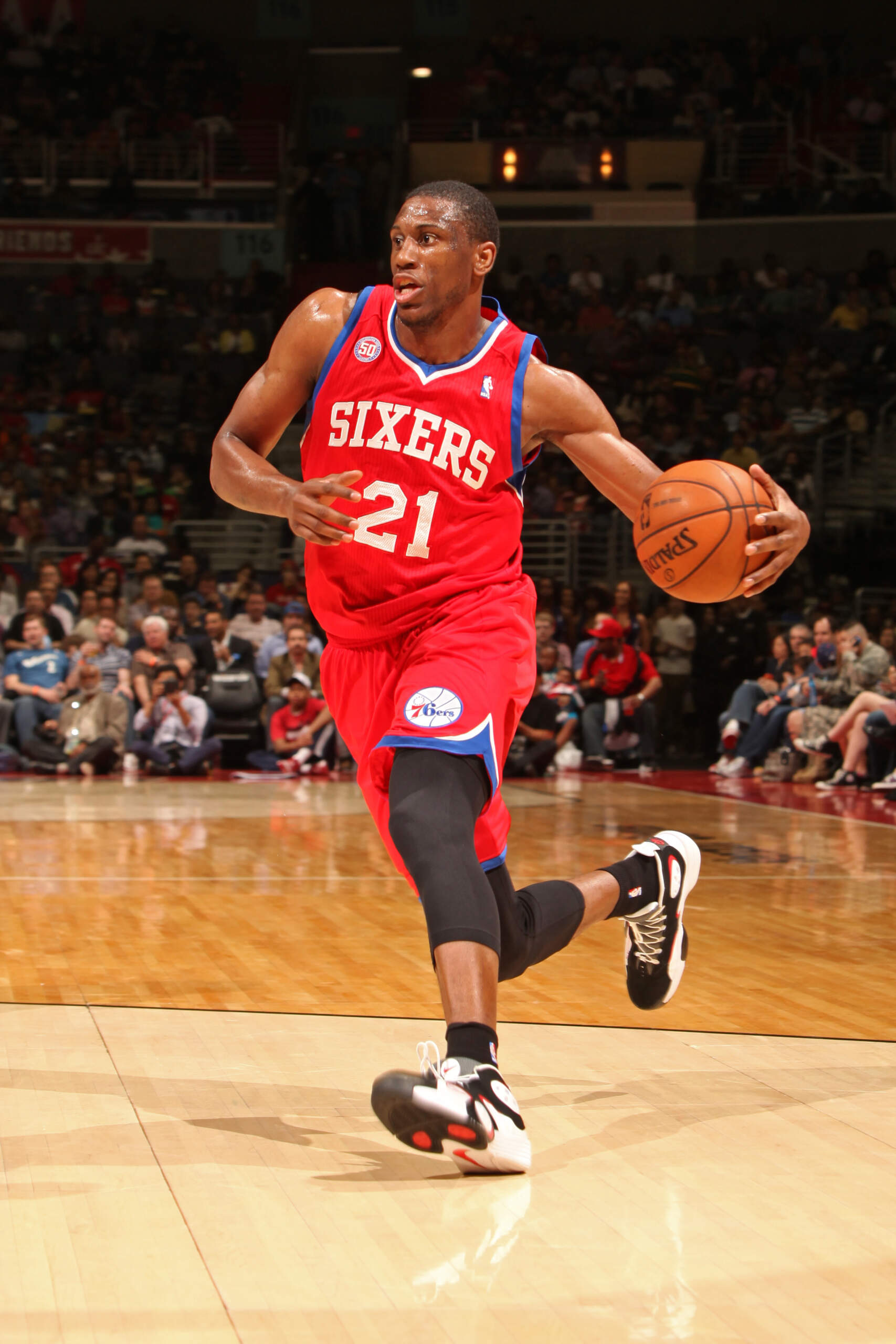 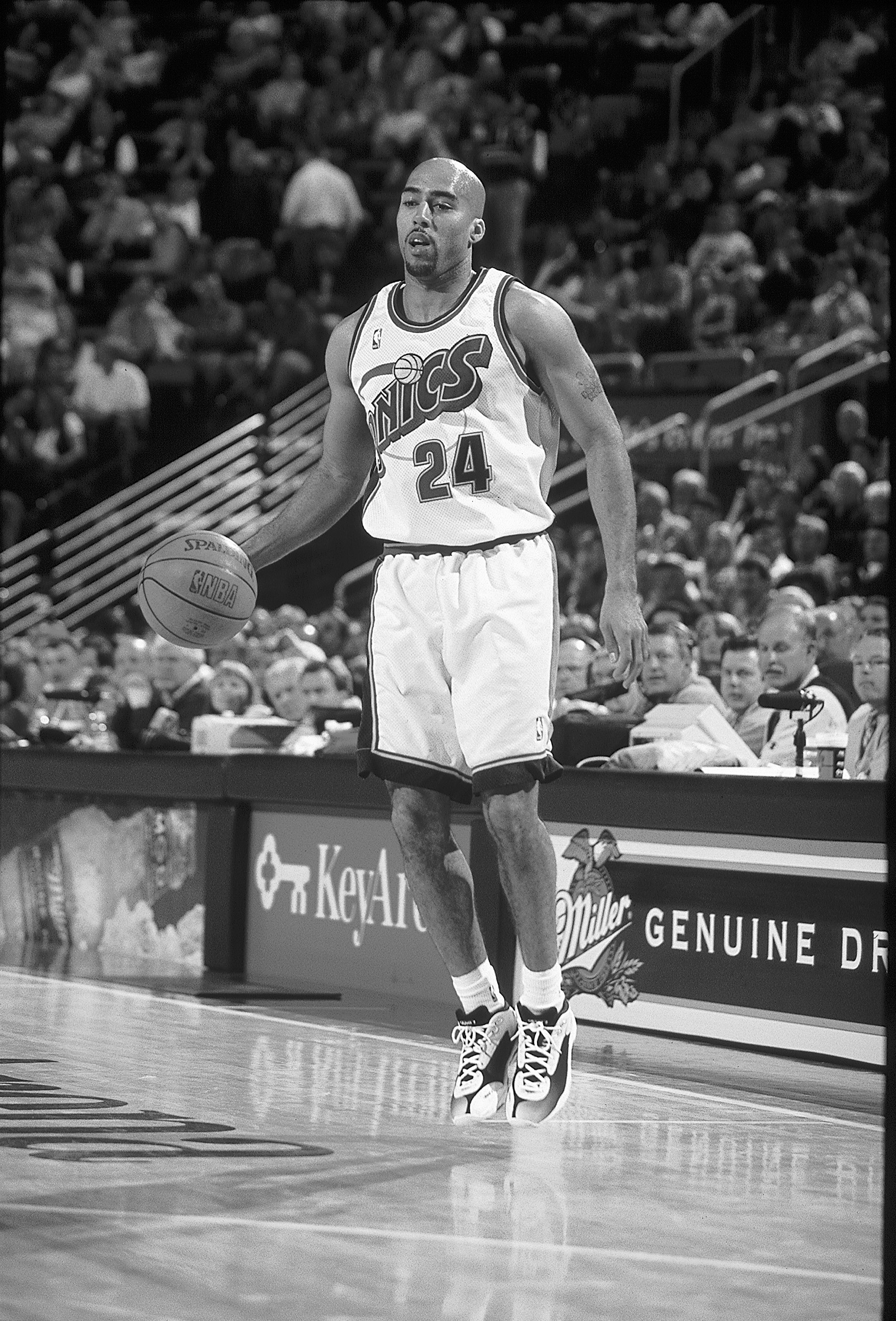 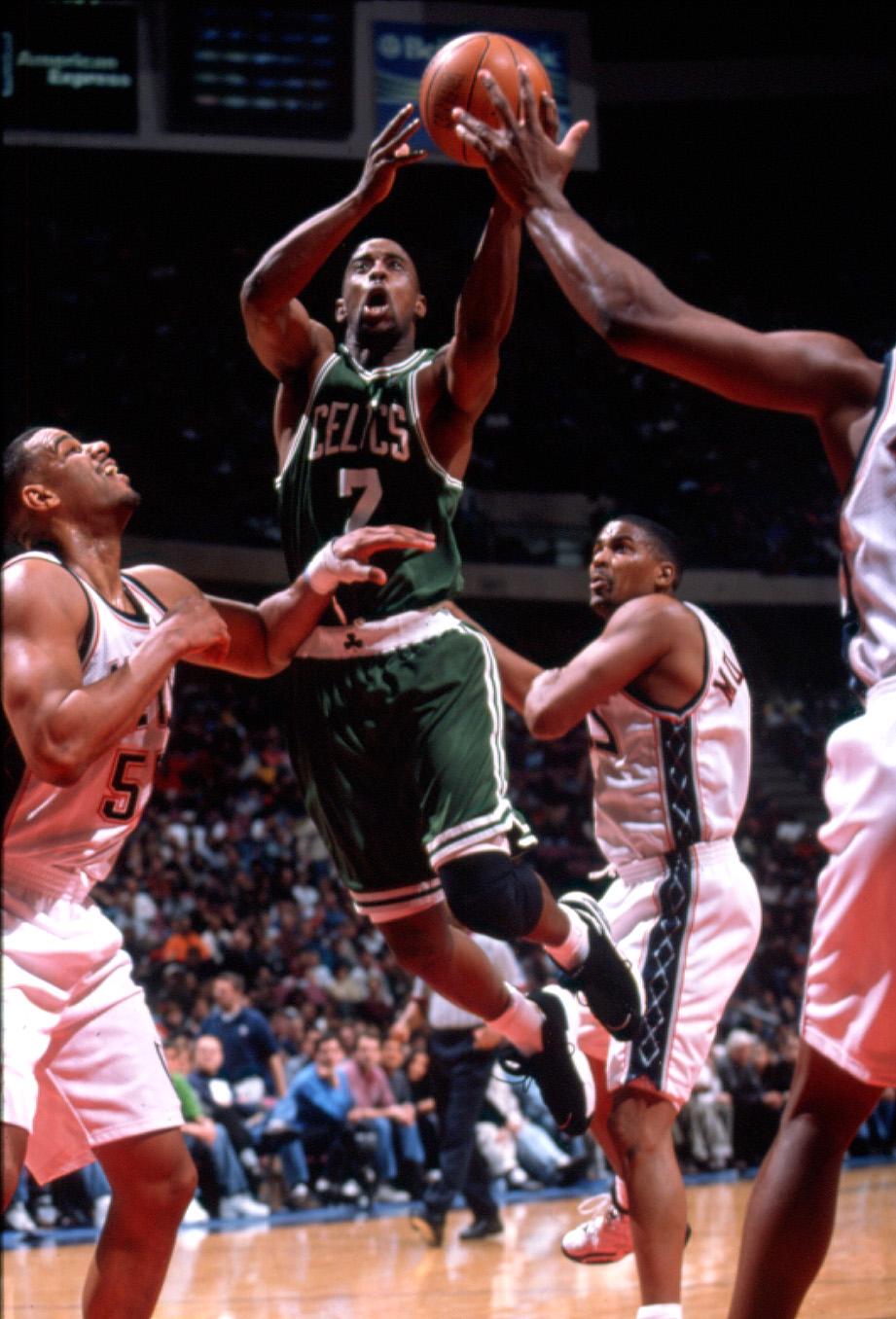 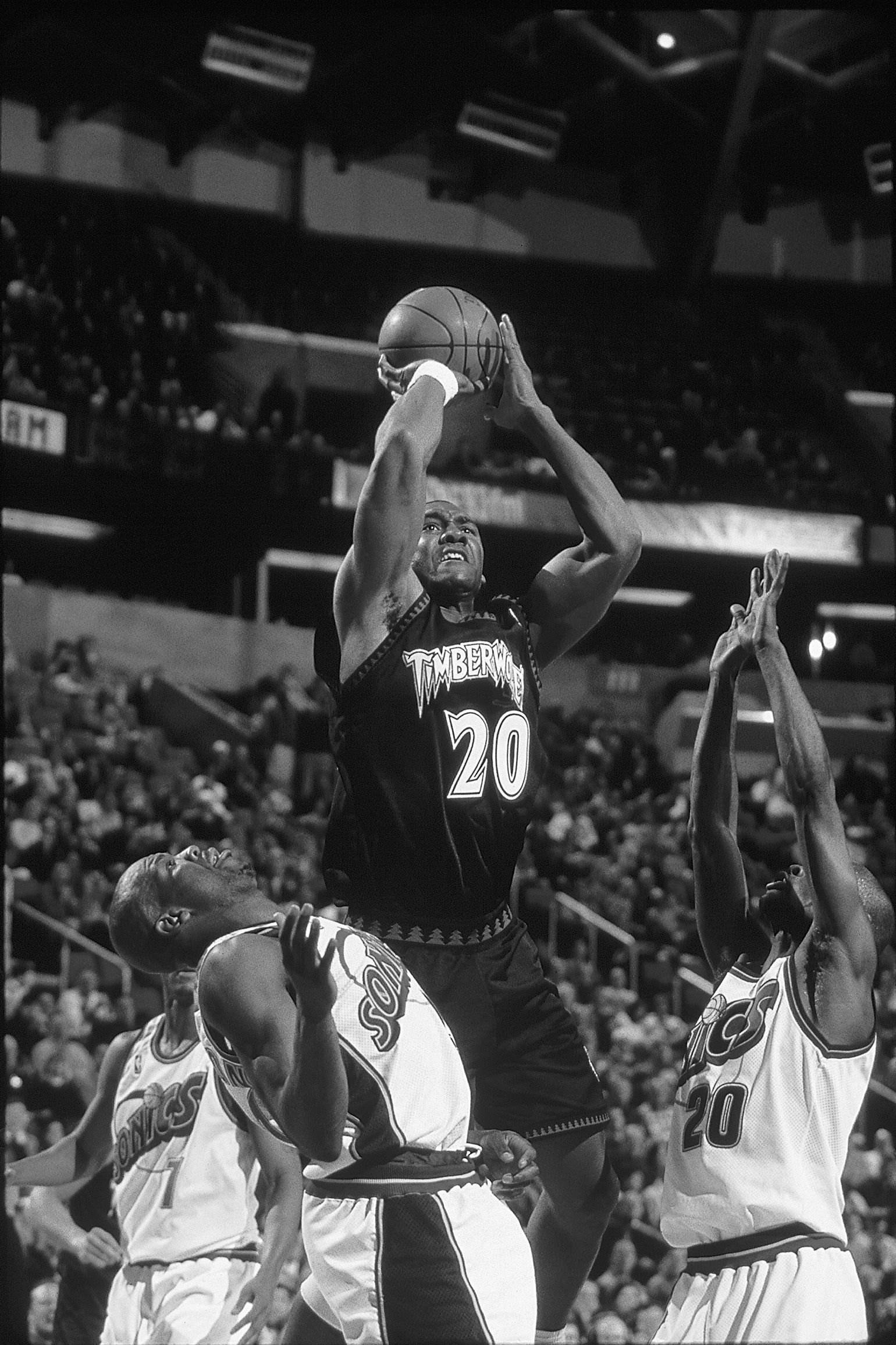 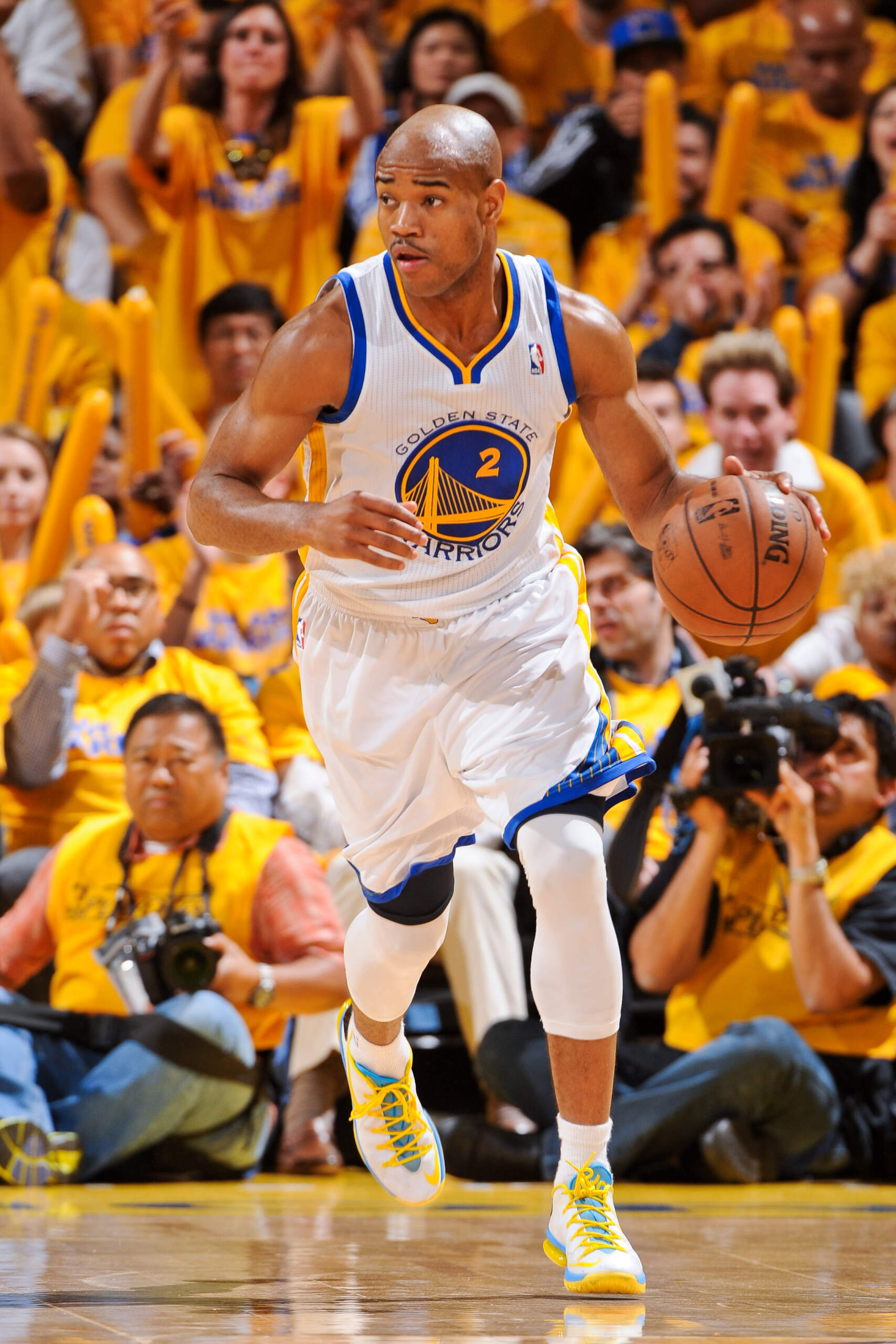 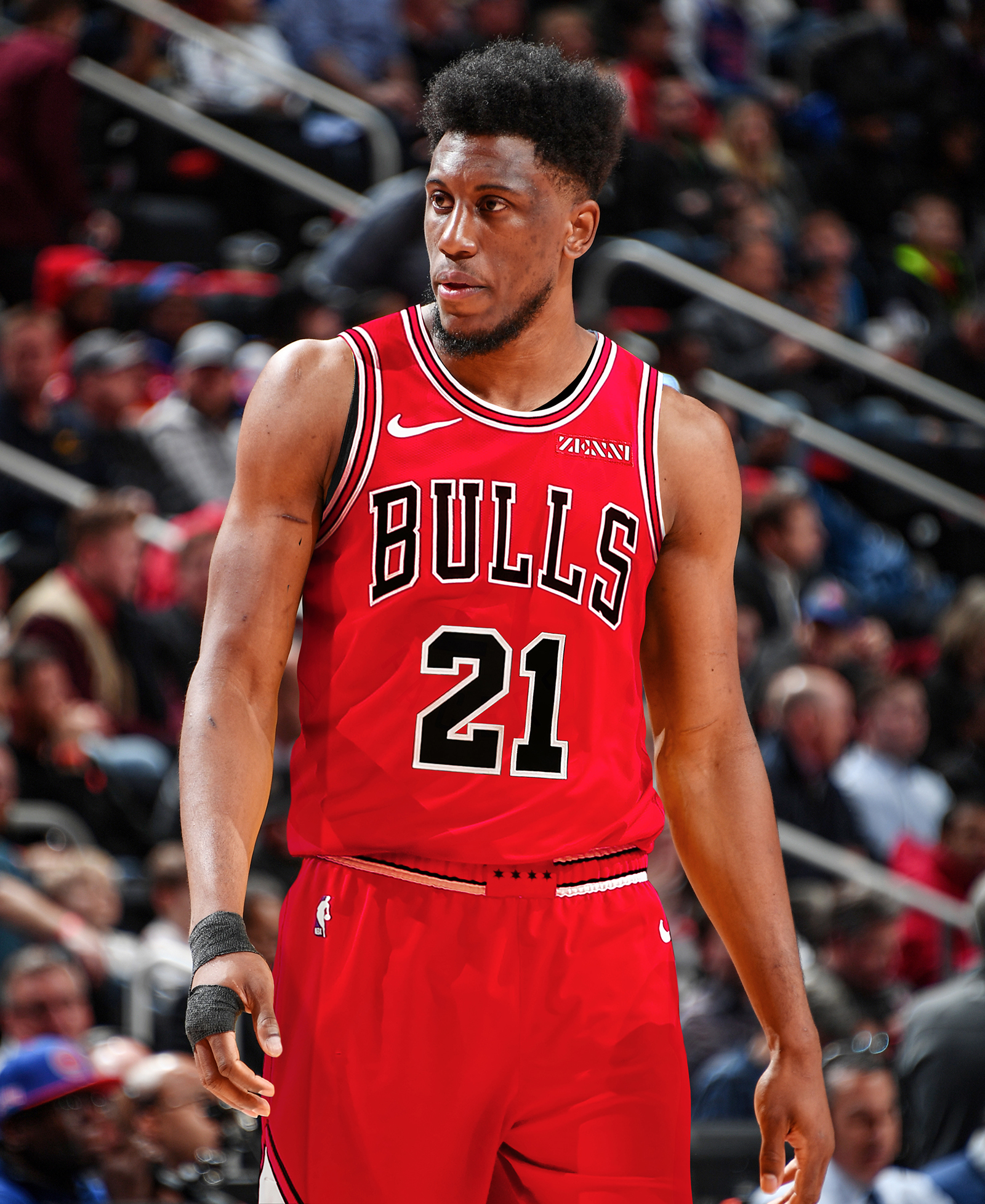