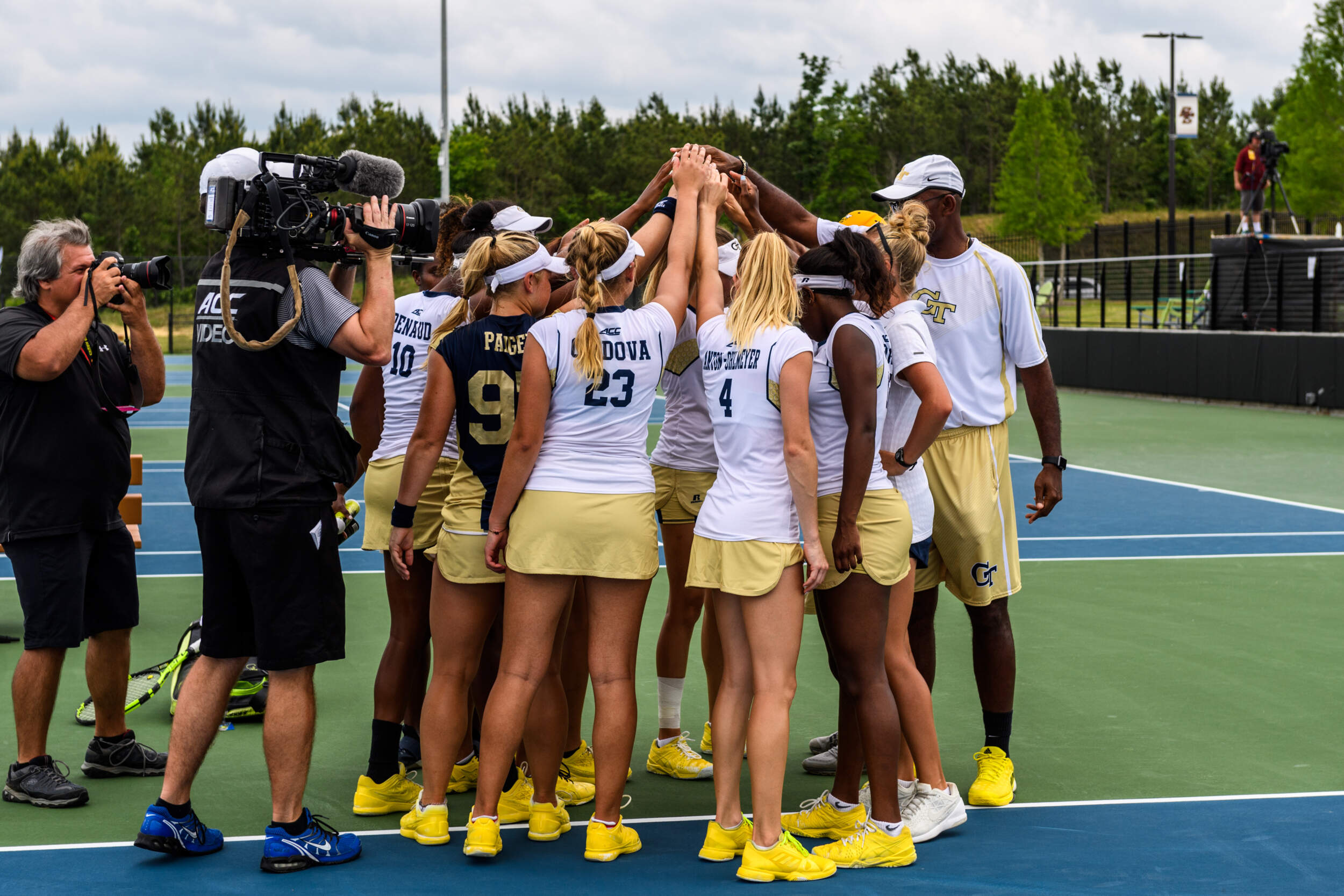 On April 30, 2019, Georgia Tech women’s tennis made its sixth appearance in the ACC Championship title match since 1986. The No. 8 Yellow Jackets faced top-seeded, No. 5 North Carolina. 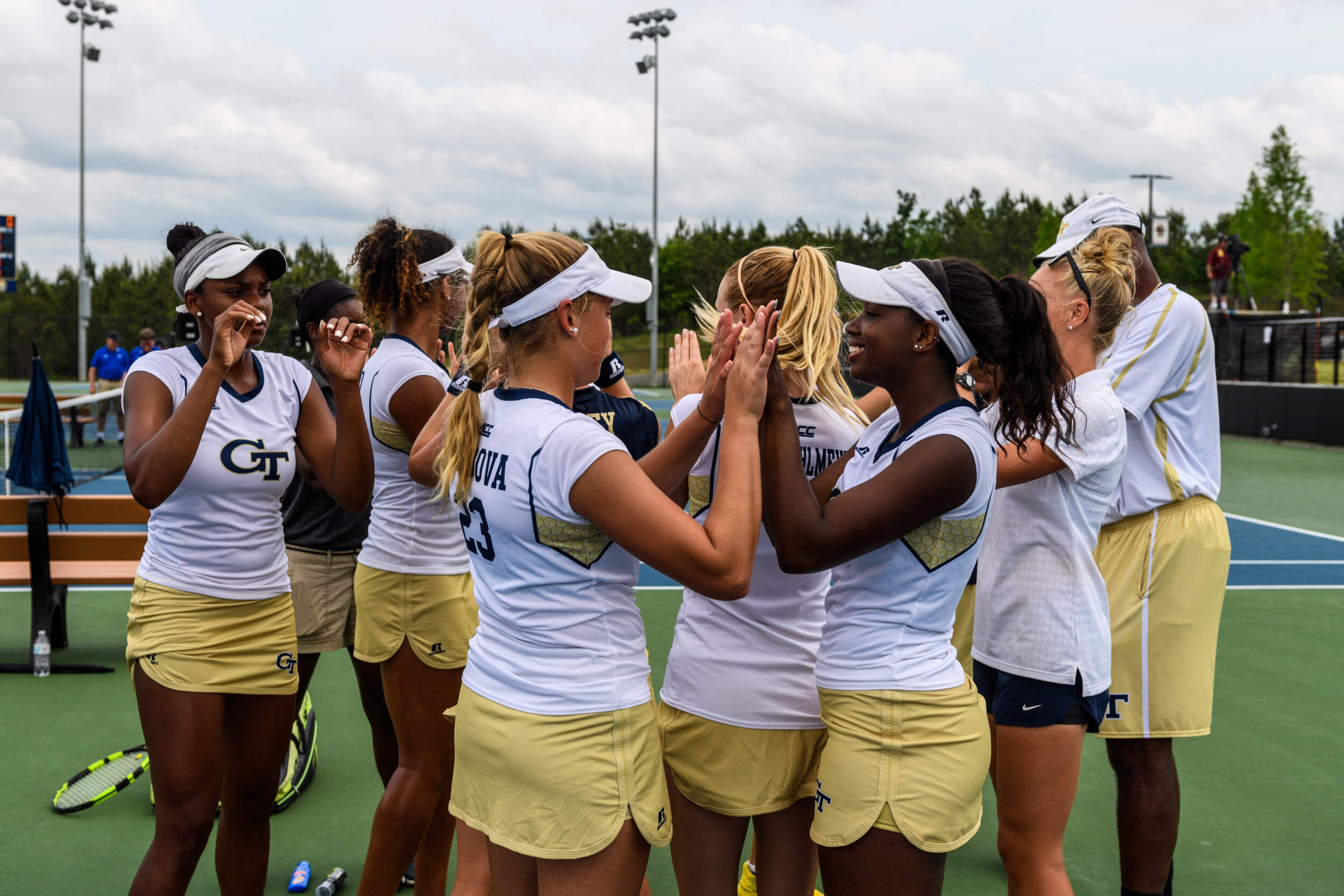 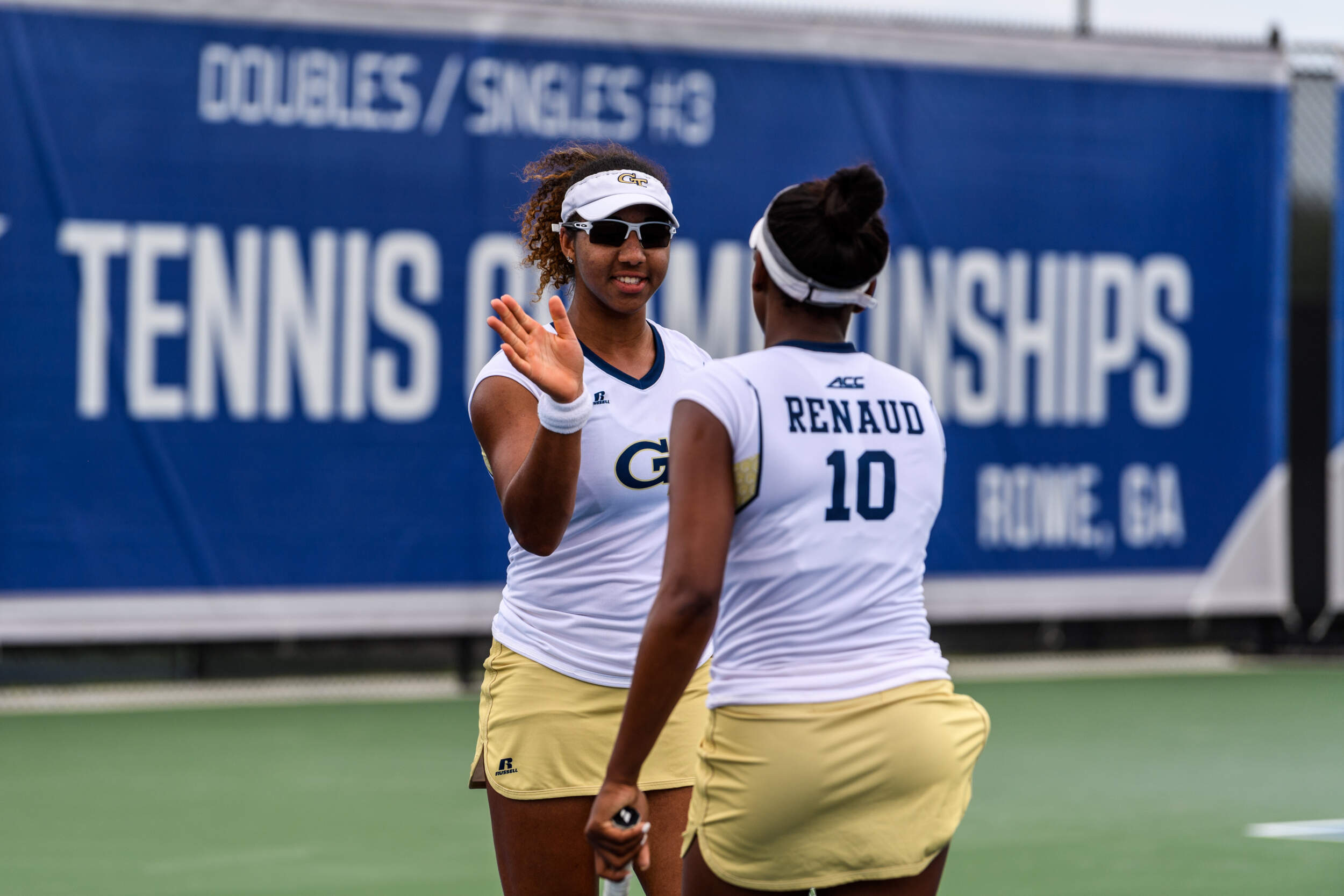 In doubles action, Tech’s duo of No. 23 Johnnise Renaud and Rasheeda McAdoo gave the Jackets the edge, cruising to a 6-2 victory over Cassandra Vazquez/Alexa Graham. 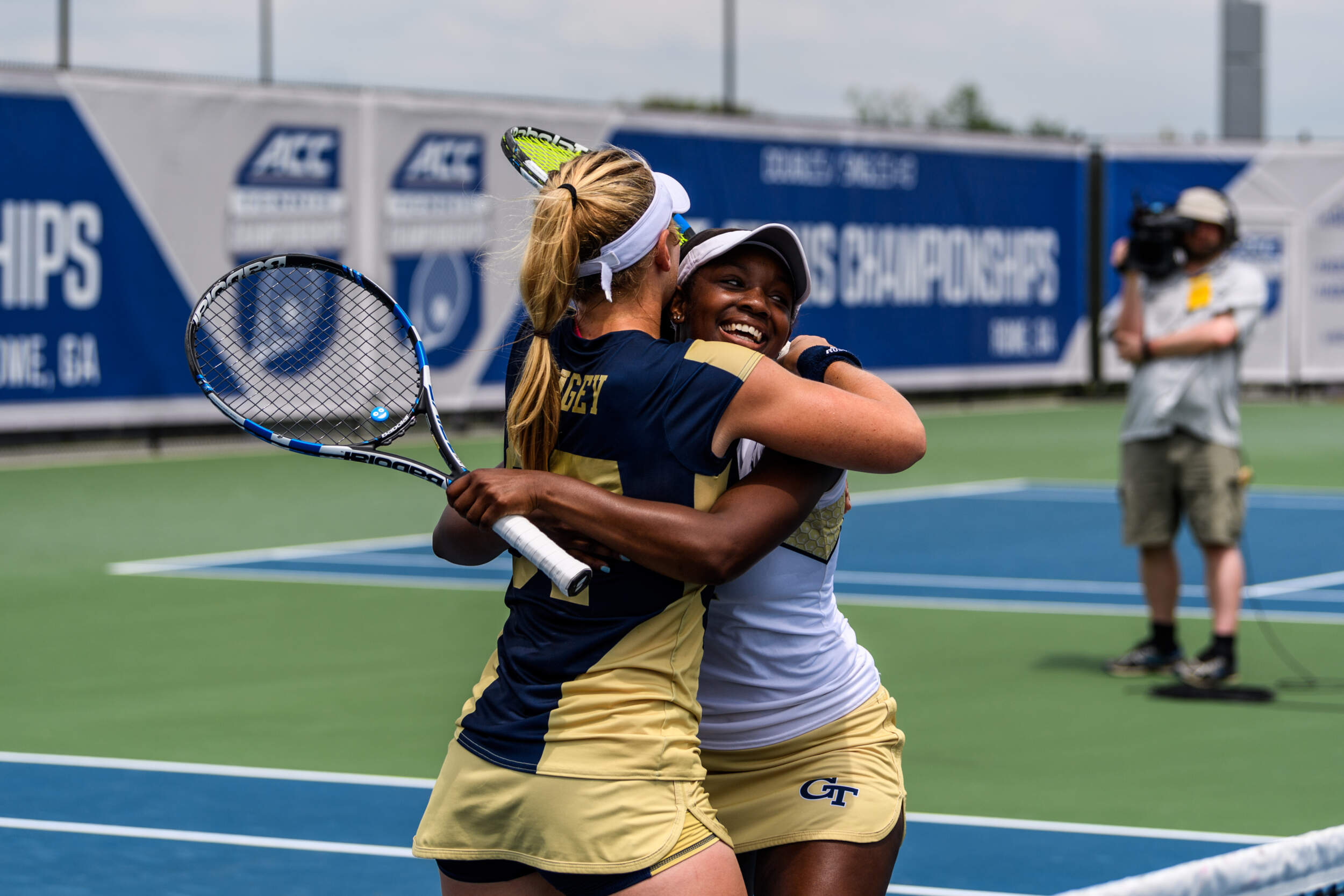 Playing at the No. 1 seed, Tech’s doubles team of No. 39 Paige Hourigan and Kenya Jones clinched the doubles point for the Jackets, rolling to a 6-1 triumph over No.1 Hayley Carter/Jessie Aney. 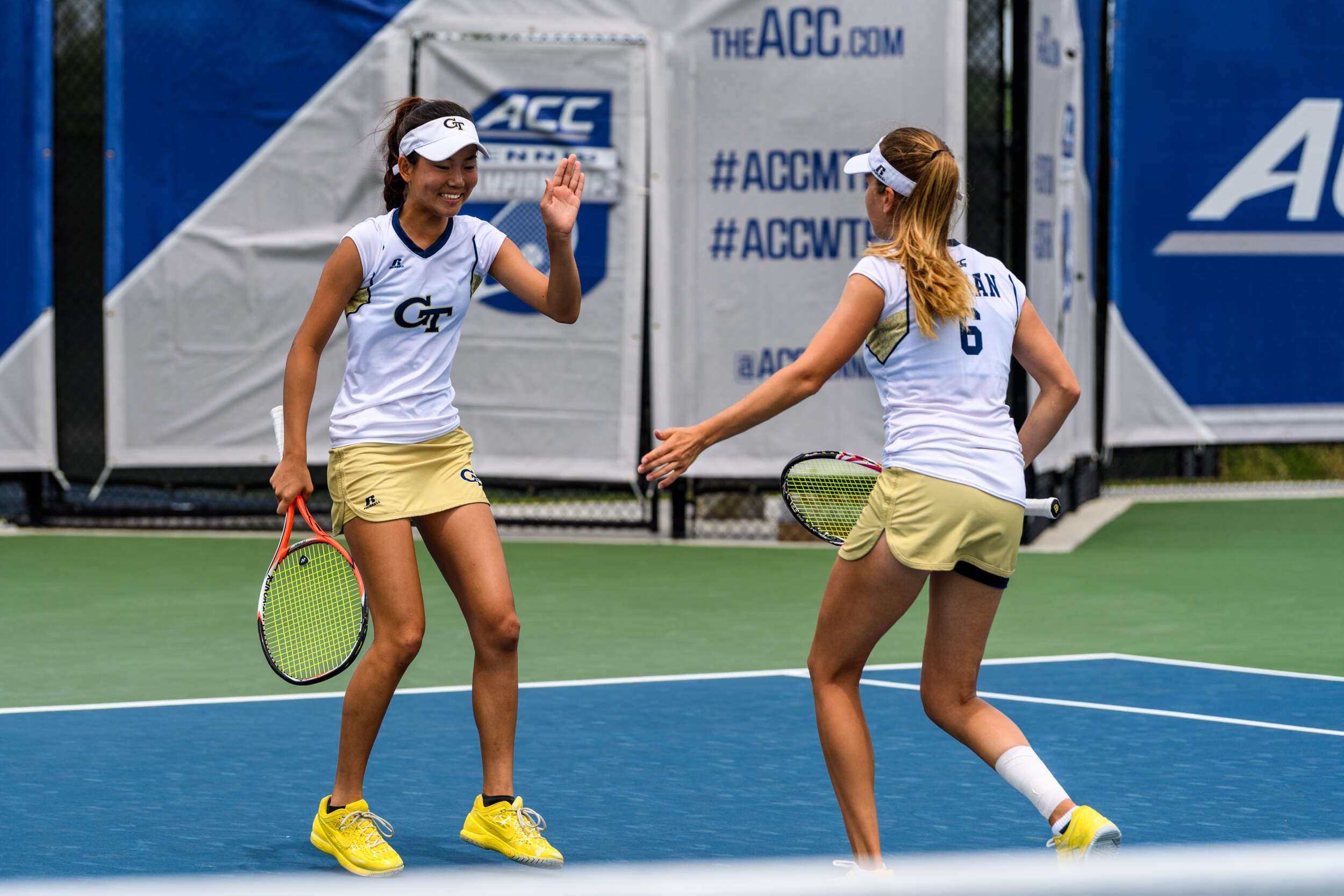 Competing at No. 3, Nami Otsuka and Luca Fabian stood tied at 3-all against Sara Daavettila/Makenna Jones before the match was suspended when Georgia Tech clinched the point. 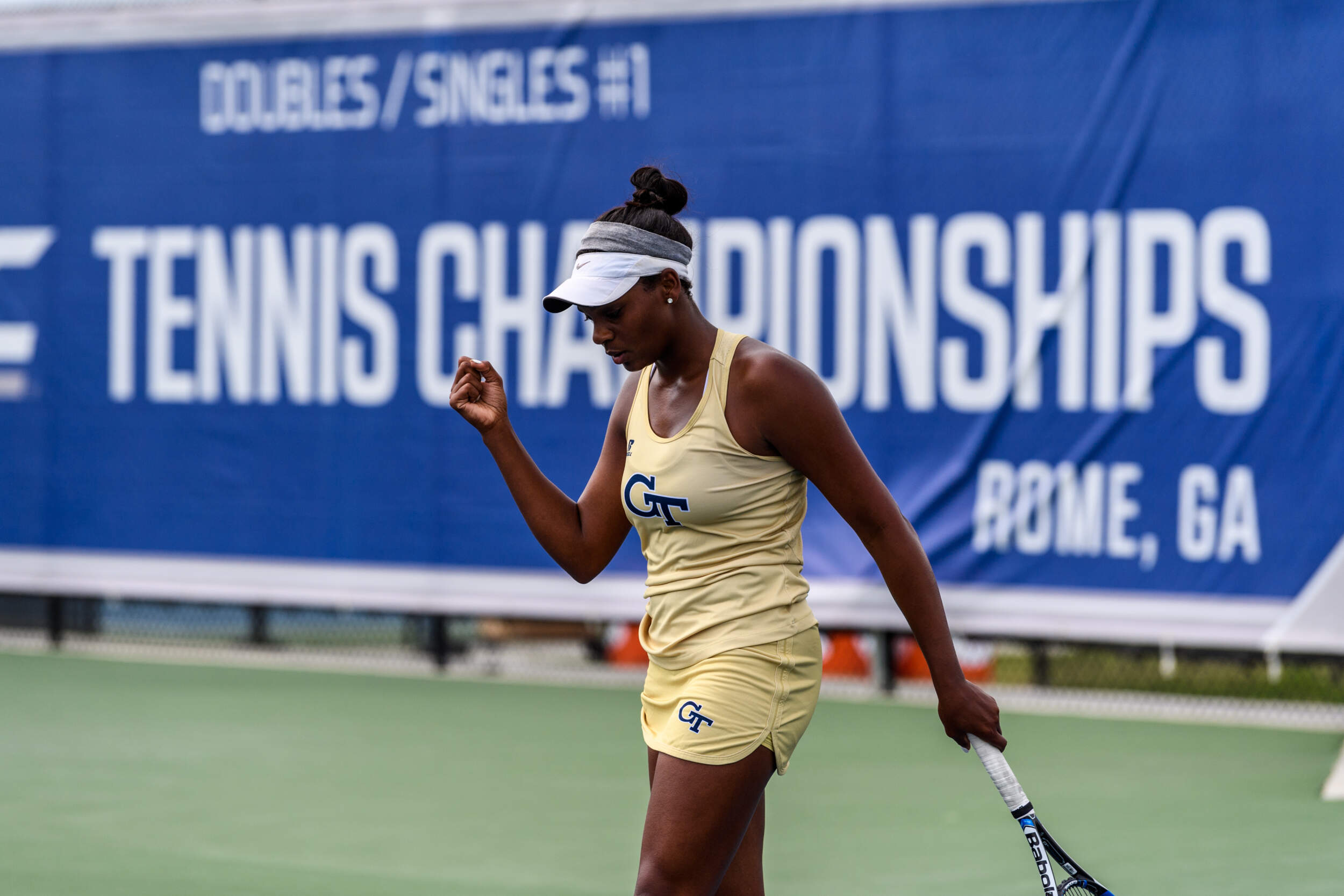 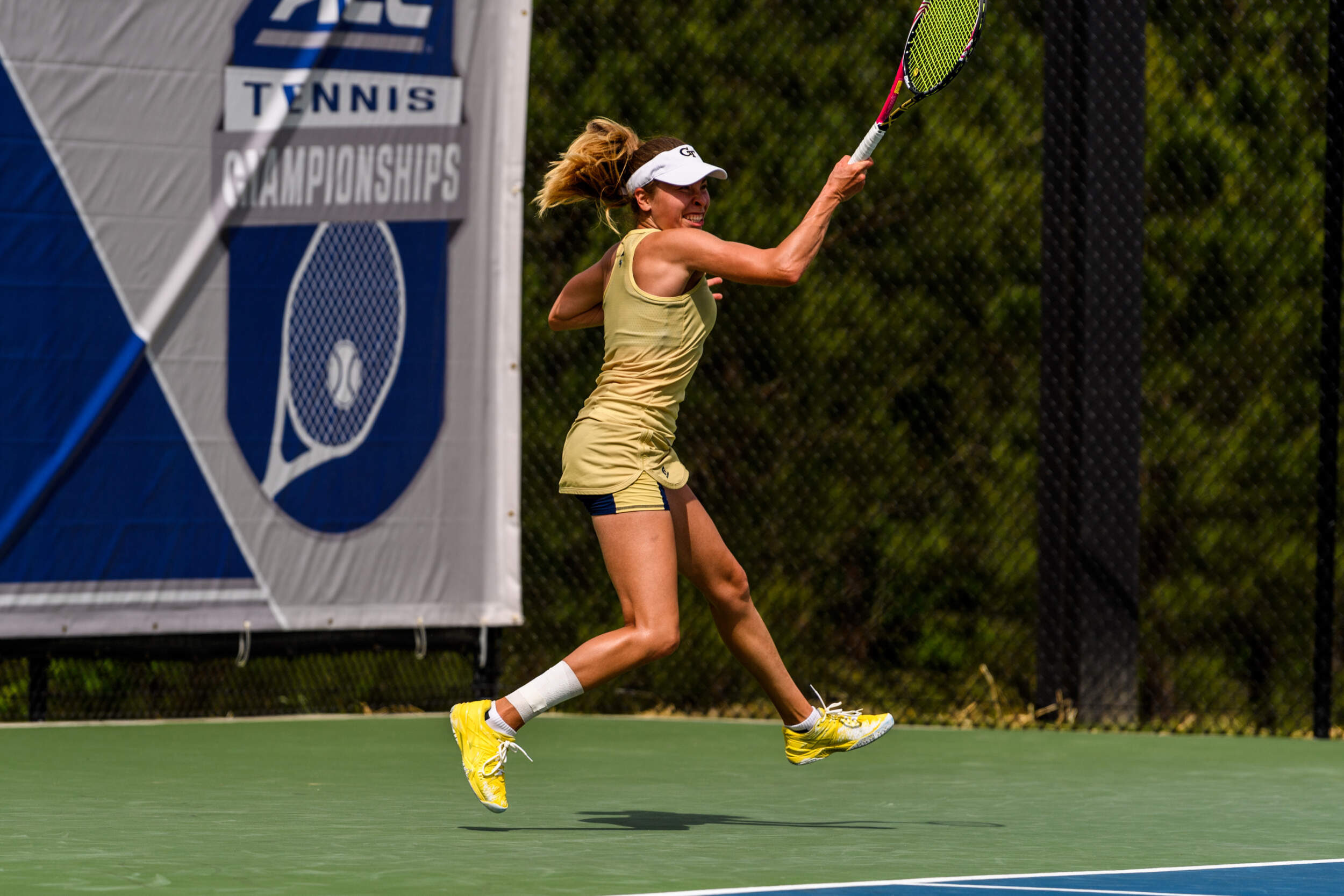 Luca Fabian represented Georgia Tech at the No. 6 seed in singles play. 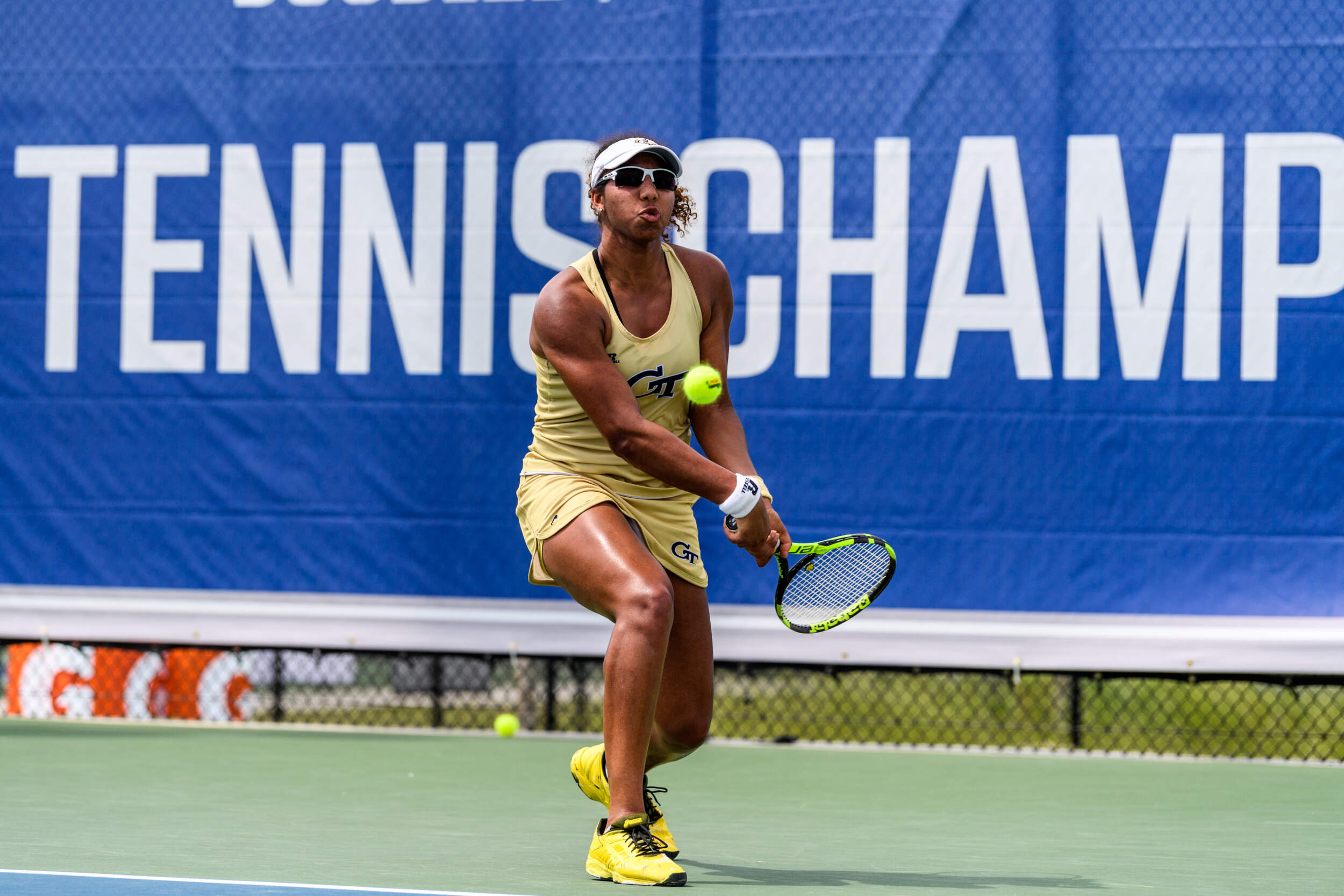 Rasheeda McAdoo faced off against No. 2 Hayley Carter at the top seed. 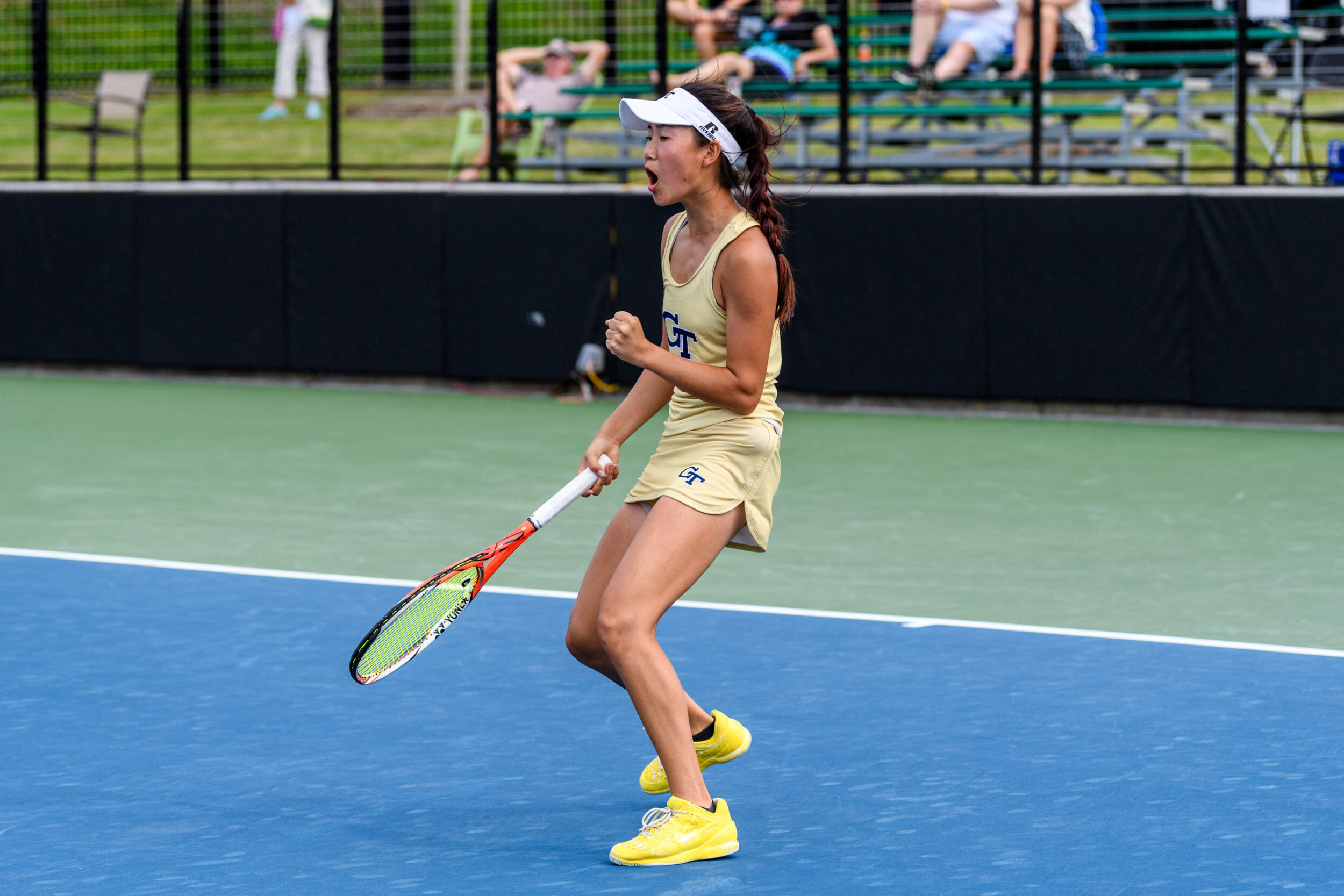 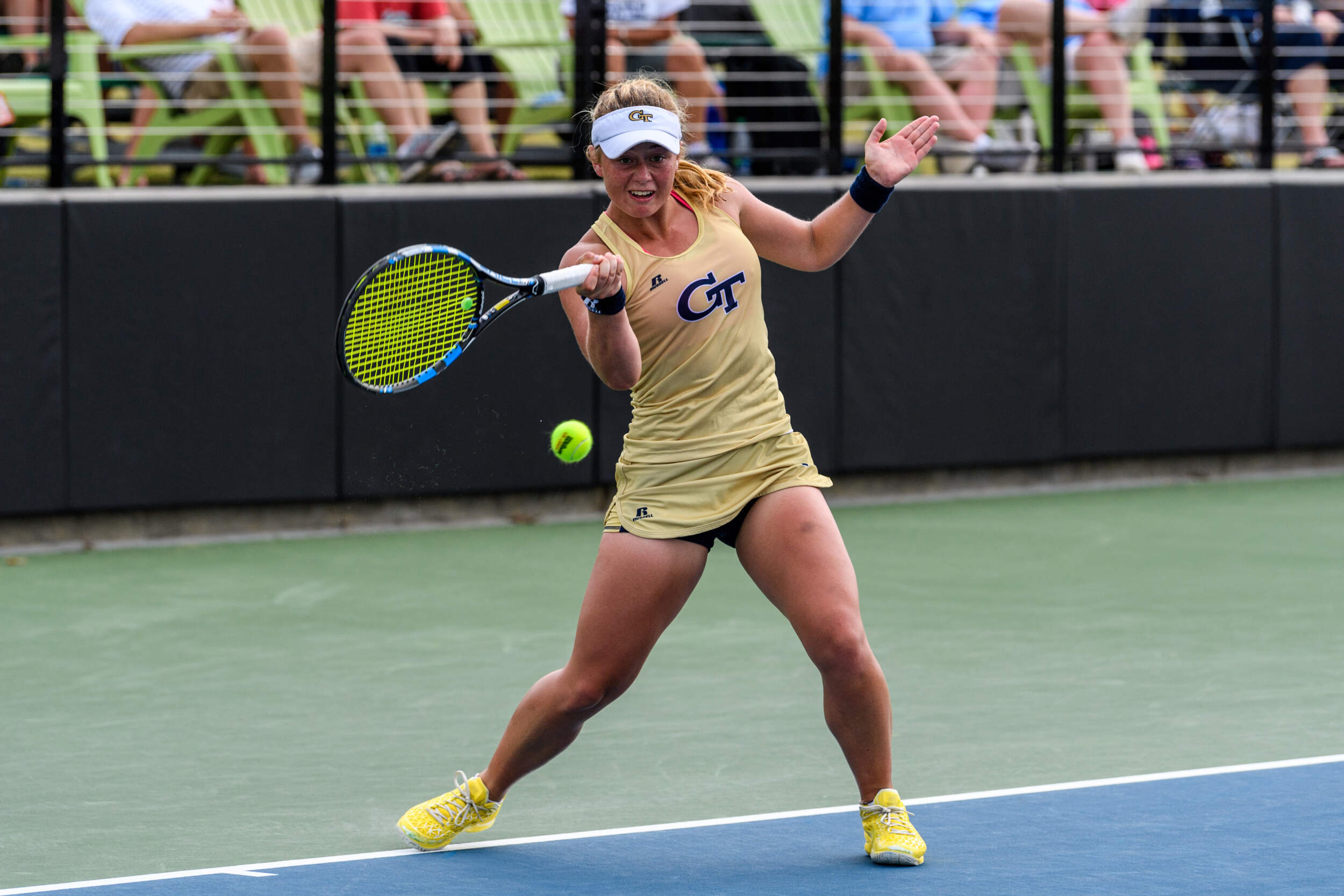 No. 84 Paige Hourigan played No. 3 singles against No. 32 Jessie Aney. 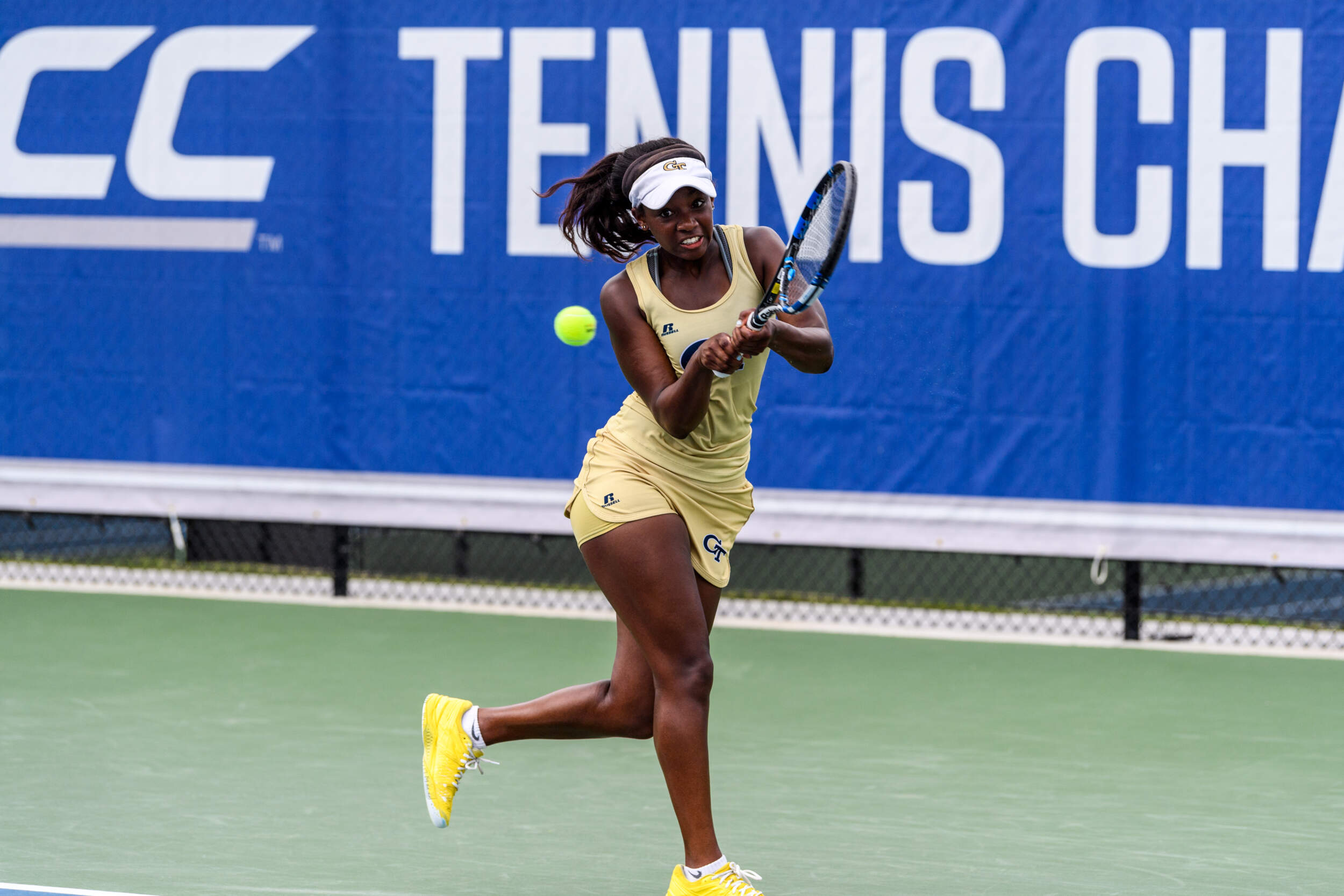 Kenya Jones played a hard-fought match against No. 66 Alexa Graham at No. 4 singles. 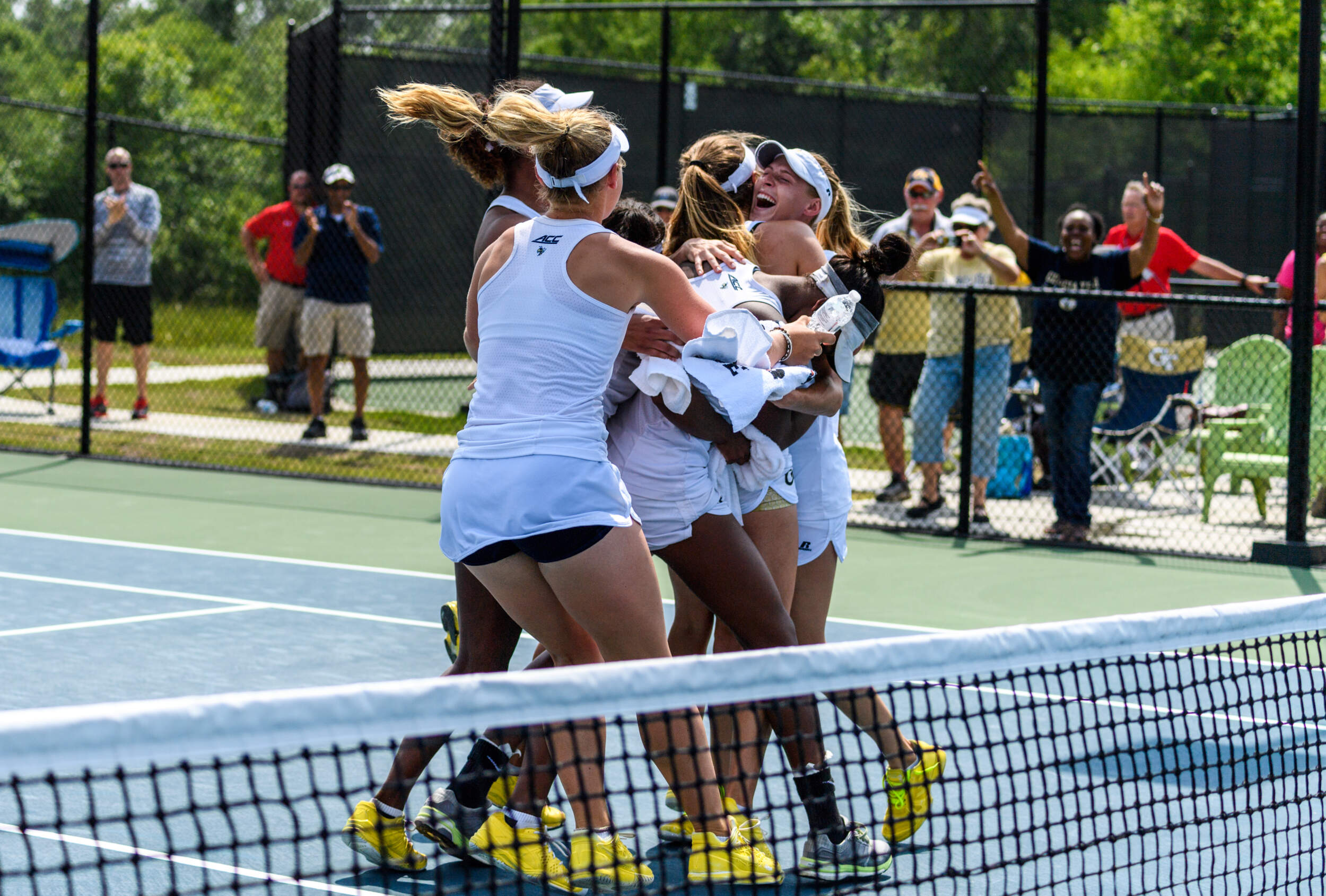