On May 11, 2018, Georgia Tech women’s tennis opened its NCAA Tournament run with a 4-0 victory over Eastern Kentucky at the Ken Byers Tennis Complex. The No. 4 Yellow Jackets took the doubles point and three straight-set singles wins to move on to the second round. Tech would record a historic season in 2018, reaching the NCAA Championship semifinals for only the second time in program history. 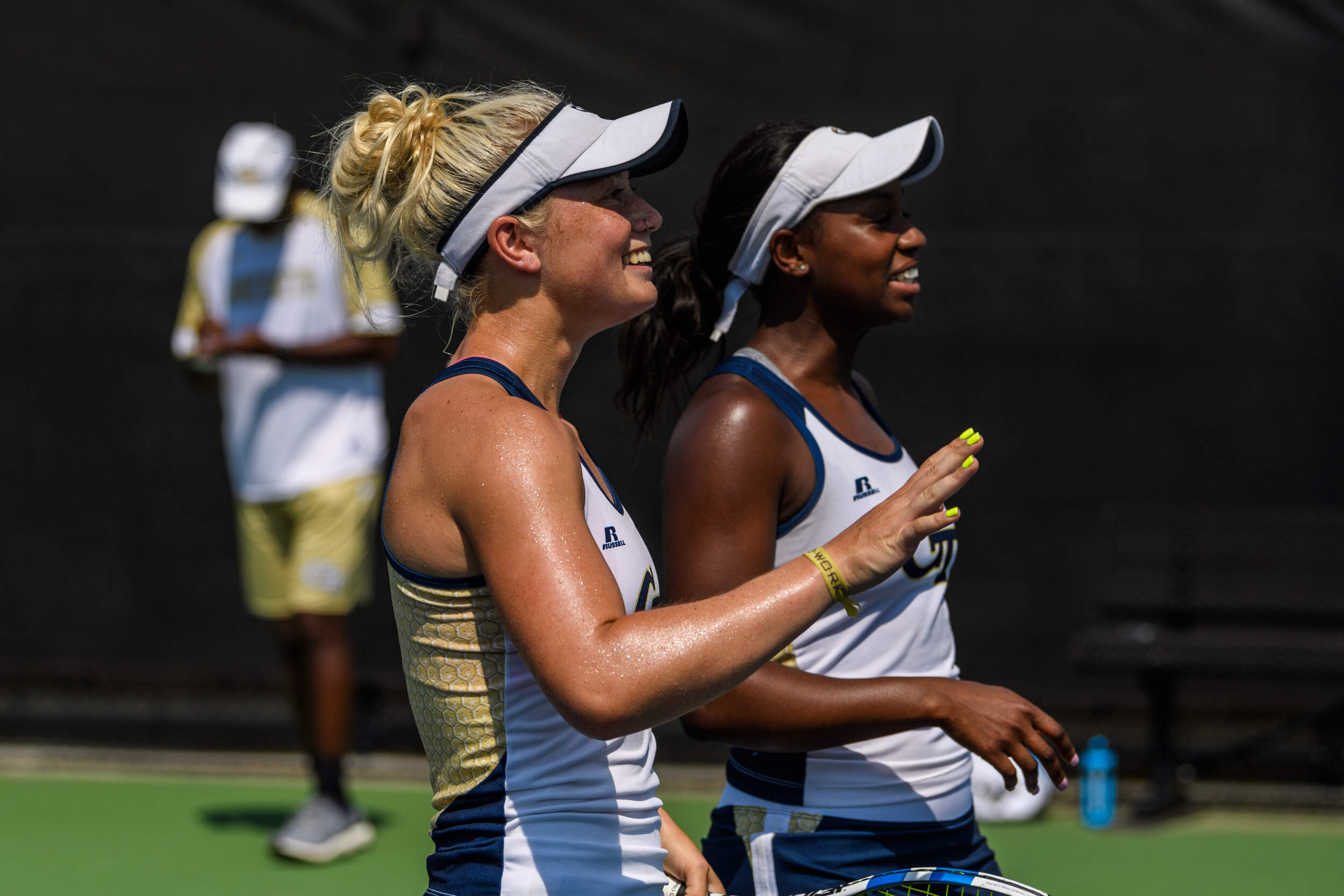 Tech’s No. 1 doubles team of Kenya Jones and Paige Hourigan cruised to a 6-0 win over Kristina Lagoda/Viktorija Demcenkova, clinching the doubles point for the Jackets. 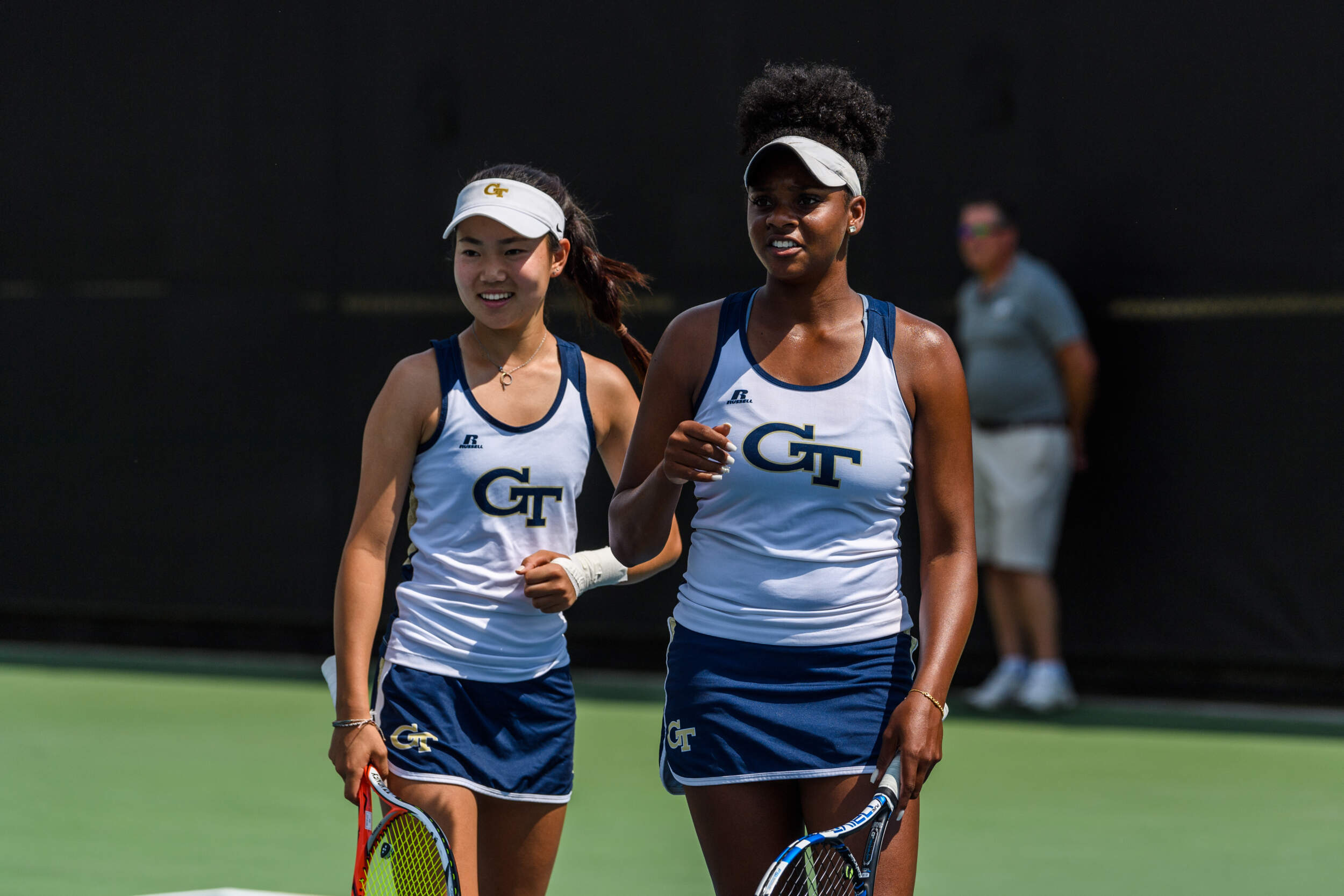 Johnnise Renaud and Nami Otsuka teamed up at No. 3 doubles to upend Laura Argente/Raquel Montalvo, 6-0. 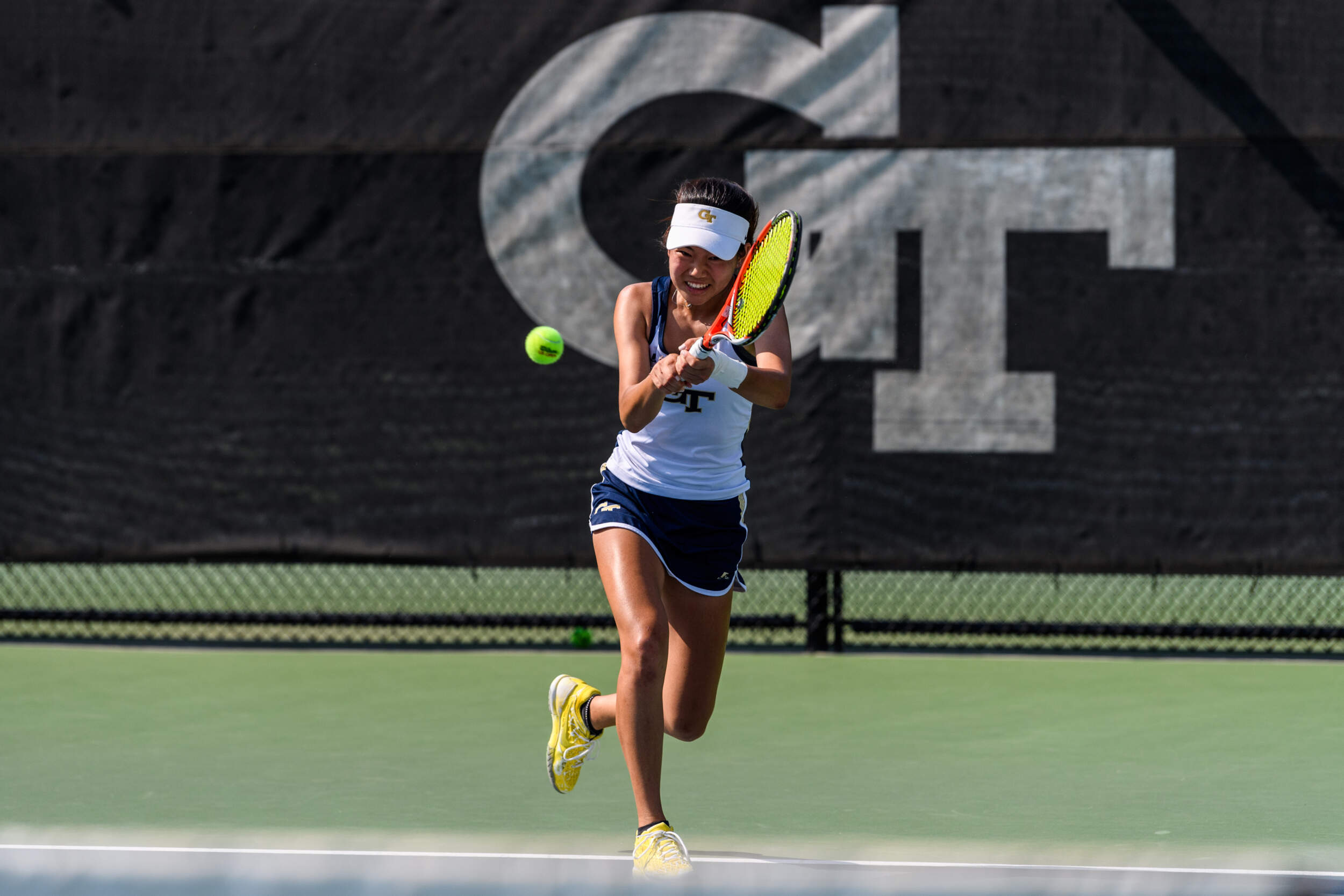 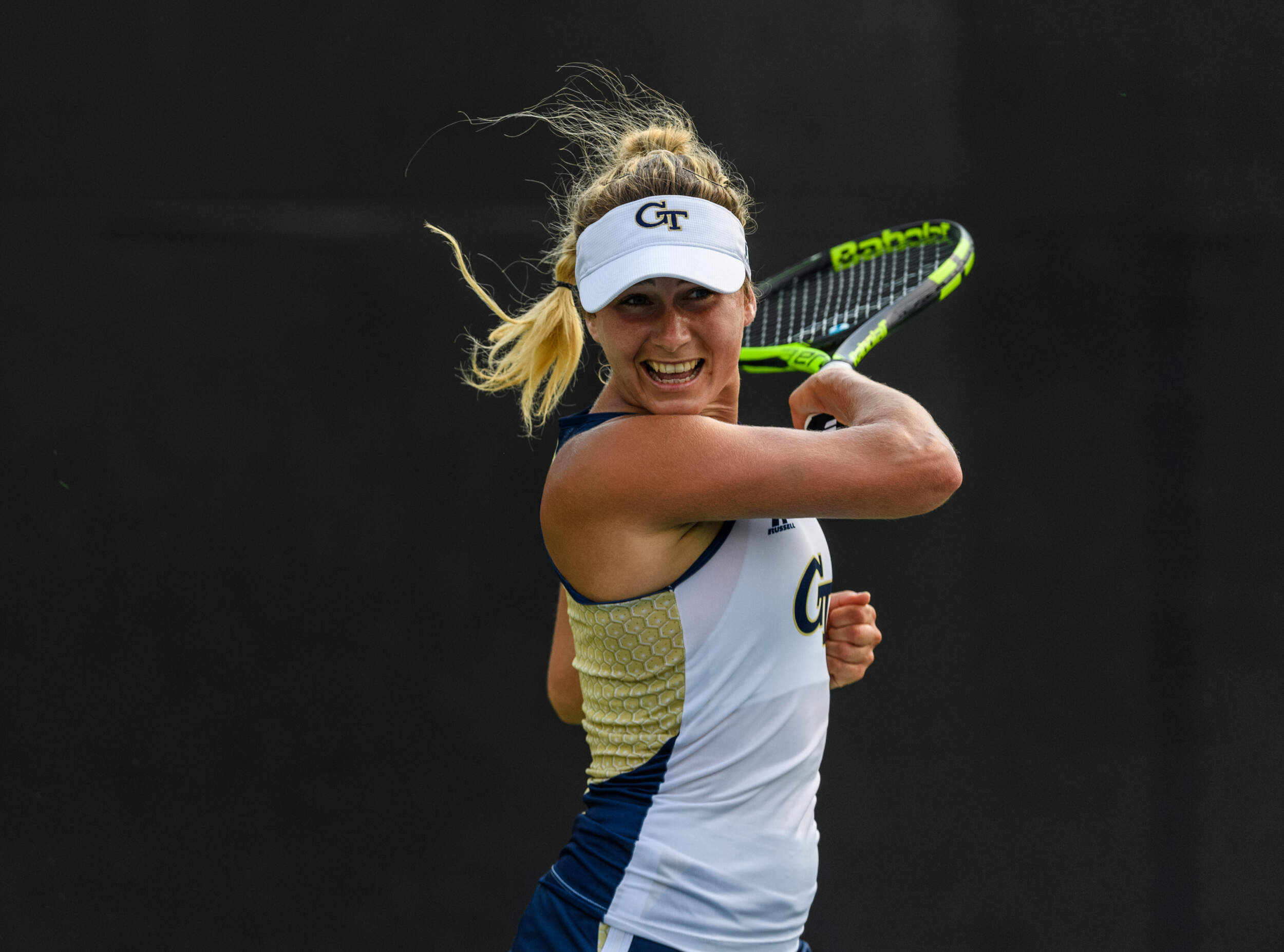 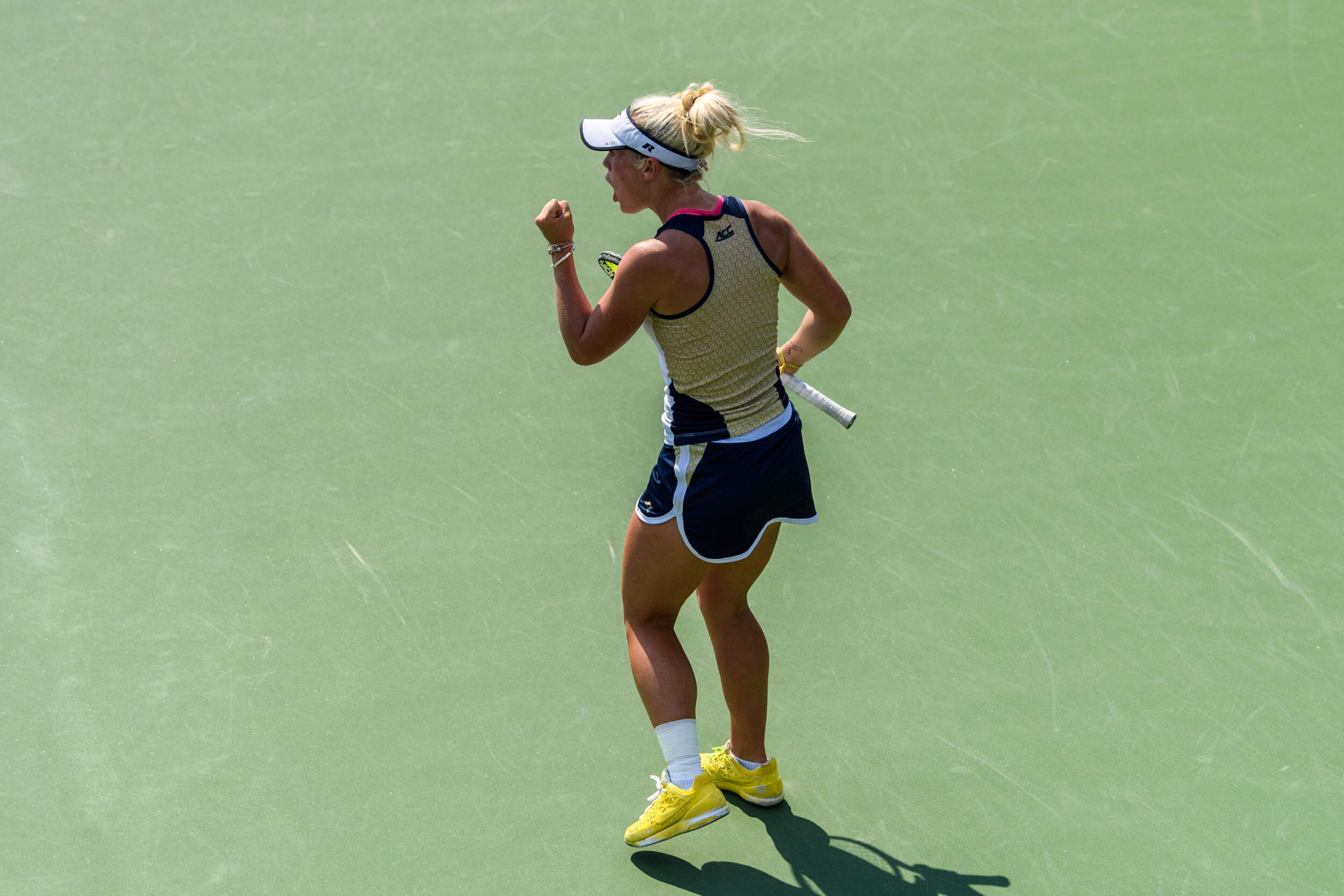