On May 12, 2018, Georgia Tech secured its third consecutive appearance and 10th overall in the NCAA Championships Sweet 16, defeating Winthrop, 4-0, at the Ken Byers Tennis Complex. The Yellow Jackets took the doubles point with a pair of doubles wins and three singles victories. Tech would end its season making only its second appearance in program history in the NCAA Championship semifinals. Read the full match recap here. 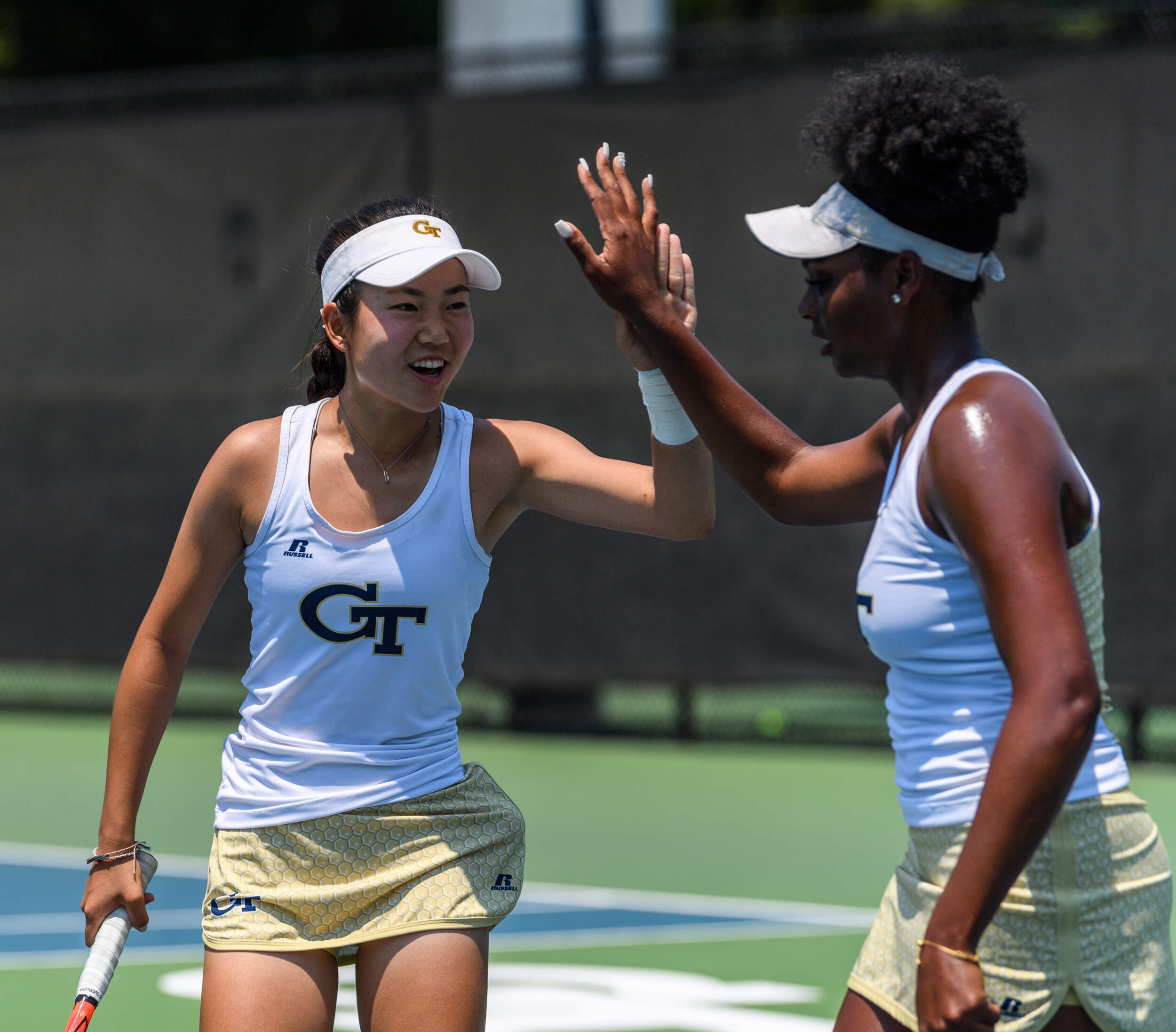 Johnnise Renaud and Nami Otsuka gave Tech its first doubles victory with a 6-1 decision over Aida Kelic/Ellie Burns at No. 3 doubles. 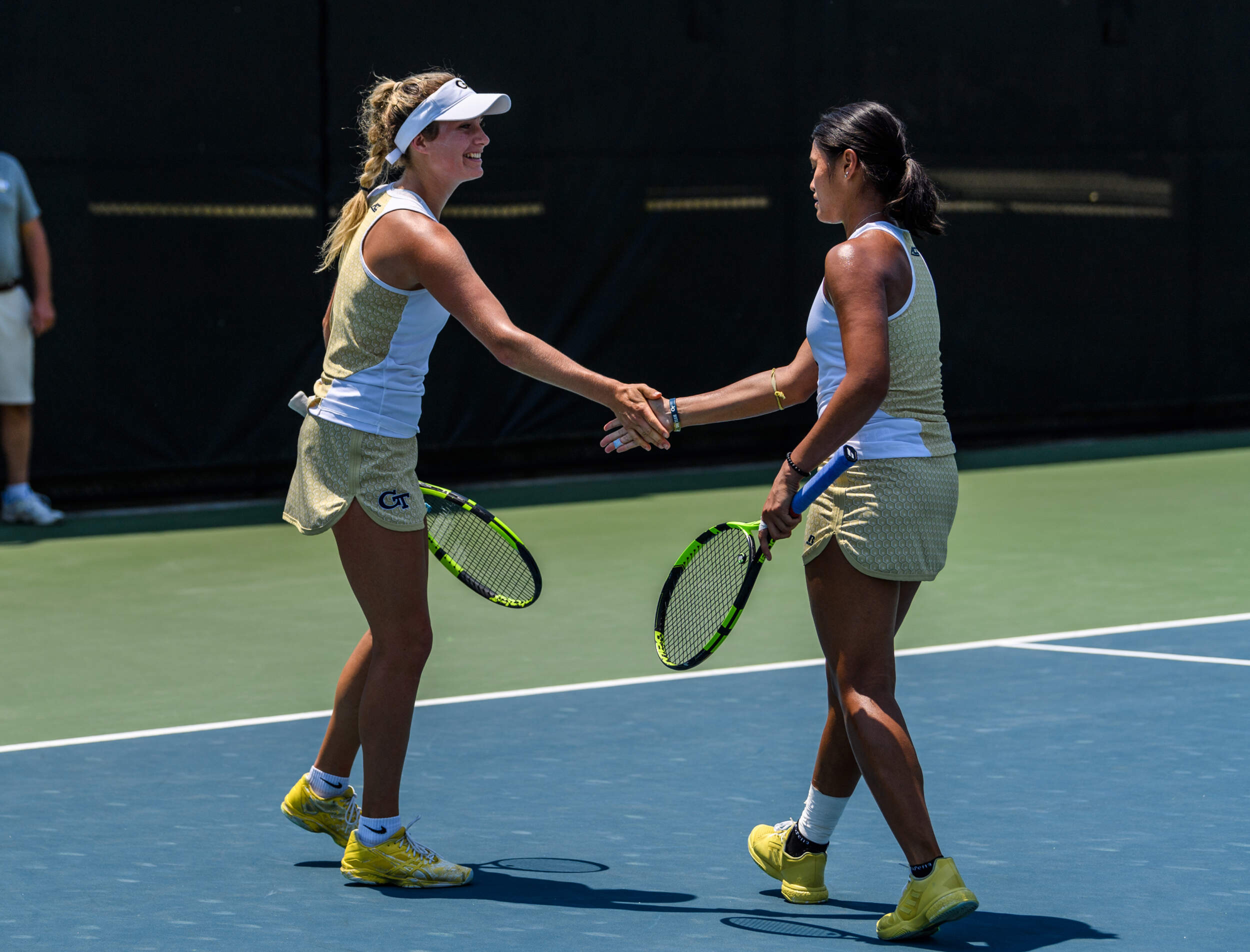 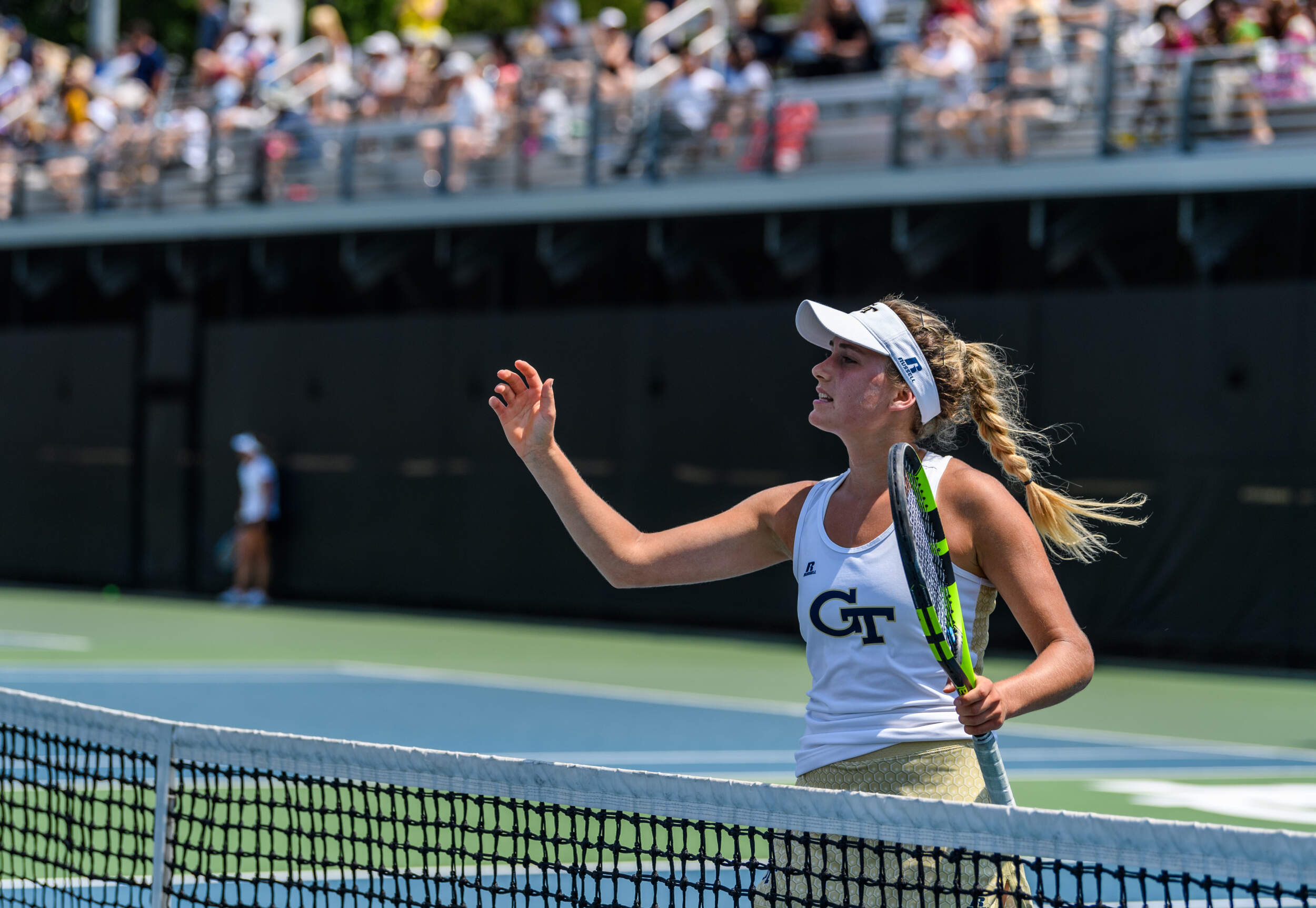 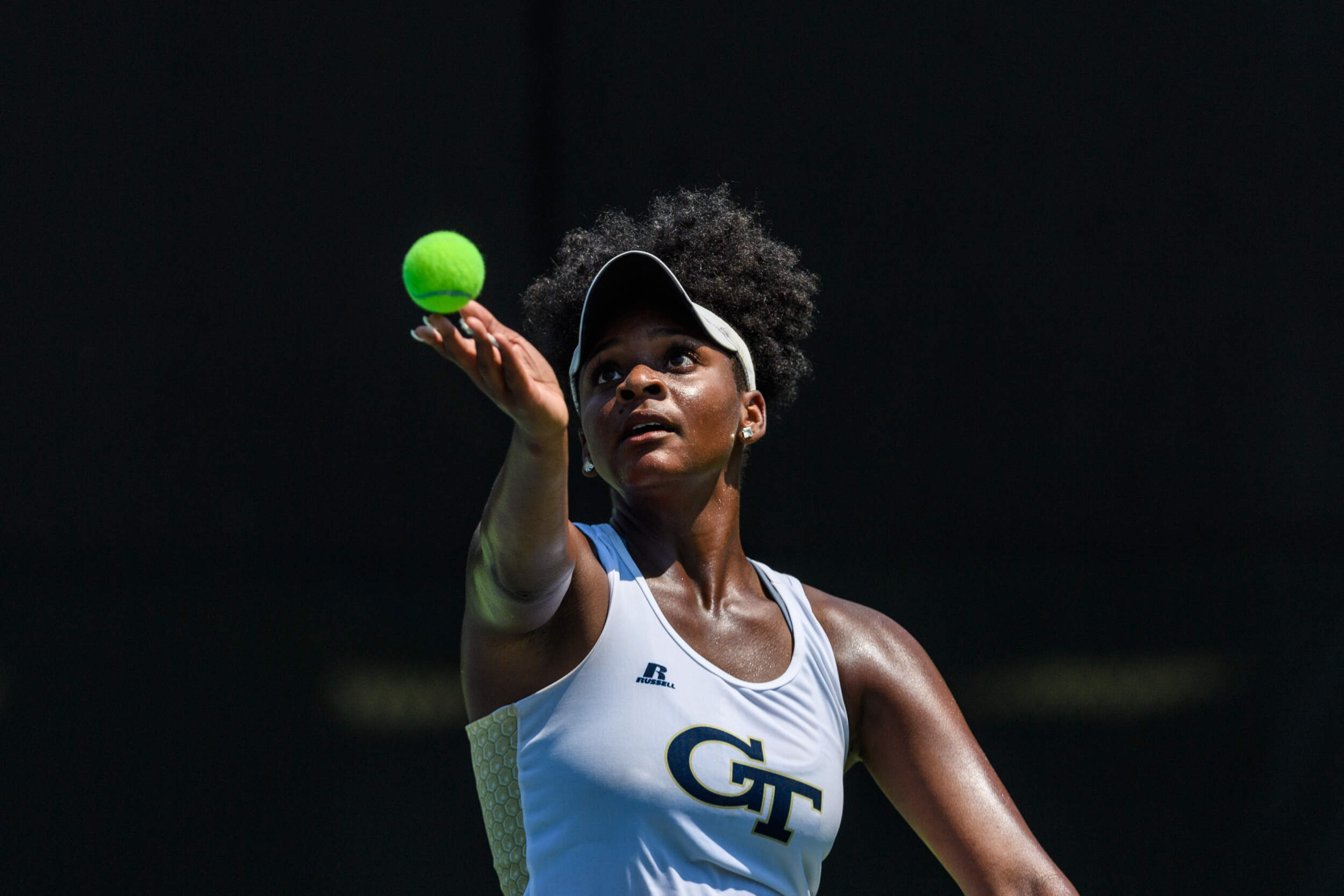 Competing at No. 3 singles, Johnnise Renaud put the Jackets on the verge of victory, pocketing a 6-1, 7-6 (4) win over Megan Kauffman. 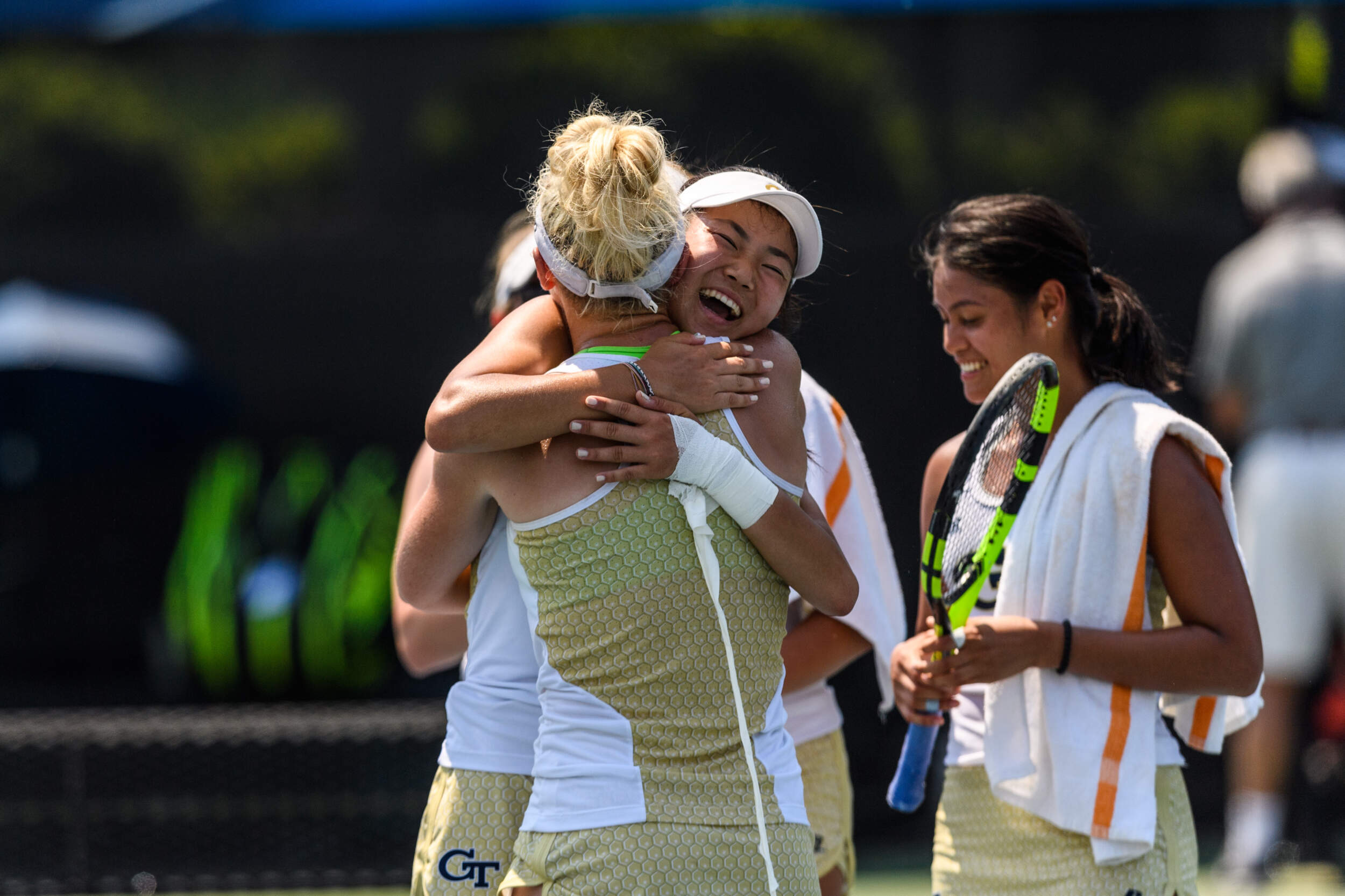 With a 6-4, 6-4 victory over Aida Kelic at No. 5 singles, Nami Otsuka clinched the 4-0 match for Georgia Tech, securing its spot in the round of 16 in Winston-Salem, N.C.