Duane Ferrell, one of the top recruits in the nation out of Baltimore, Md., emerged as a high-flying small forward whose spectacular play made him the ACC Rookie of the Year in 1985. He averaged double figures throughout the season, but his average dropped to 9.1 after a knee injury in the ACC Tournament limited his play. Ferrell outdistanced Maryland’s Derrick Lewis for the honor.

Ferrell helped the Yellow Jackets reach the NCAA Tournament all four of his years at Georgia Tech, including an Elite Eight appearance in 1985 and a spot in the Sweet 16 in 1986. He made the All-ACC team in 1987 and 1988 and finished his career with 1,818 points, a number which still ranked ninth in Tech annals.

Undrafted out of Tech, Ferrell still managed to play 11 years in the NBA for the Atlanta Hawks, Indiana Pacers and Golden State Warriors. 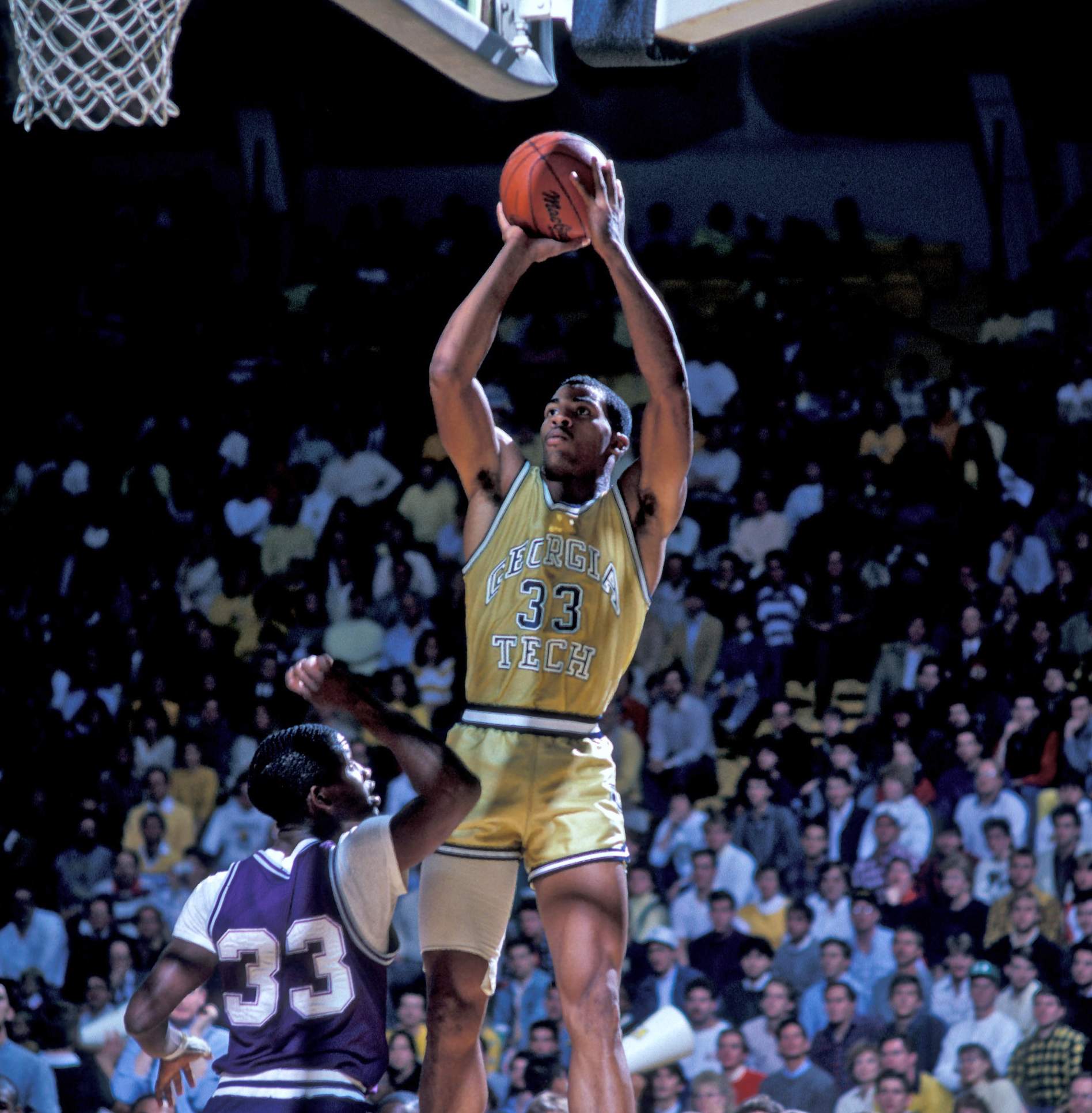