After a year and a half in the program at Arizona, Will Bynum joined the Yellow Jackets and became eligible in the middle of the 2003-04 season. The Chicago native proved to be the final piece of the puzzle which propelled Georgia Tech all the way to the National Championship game in San Antonio, Texas.

He helped lead the Jackets back to the NCAA Tournament as a senior in 2005, then embarked on an eight-year NBA career. Bynum remains active today playing overseas, and has signed to play in the Big3 3-on-3 league this summer. 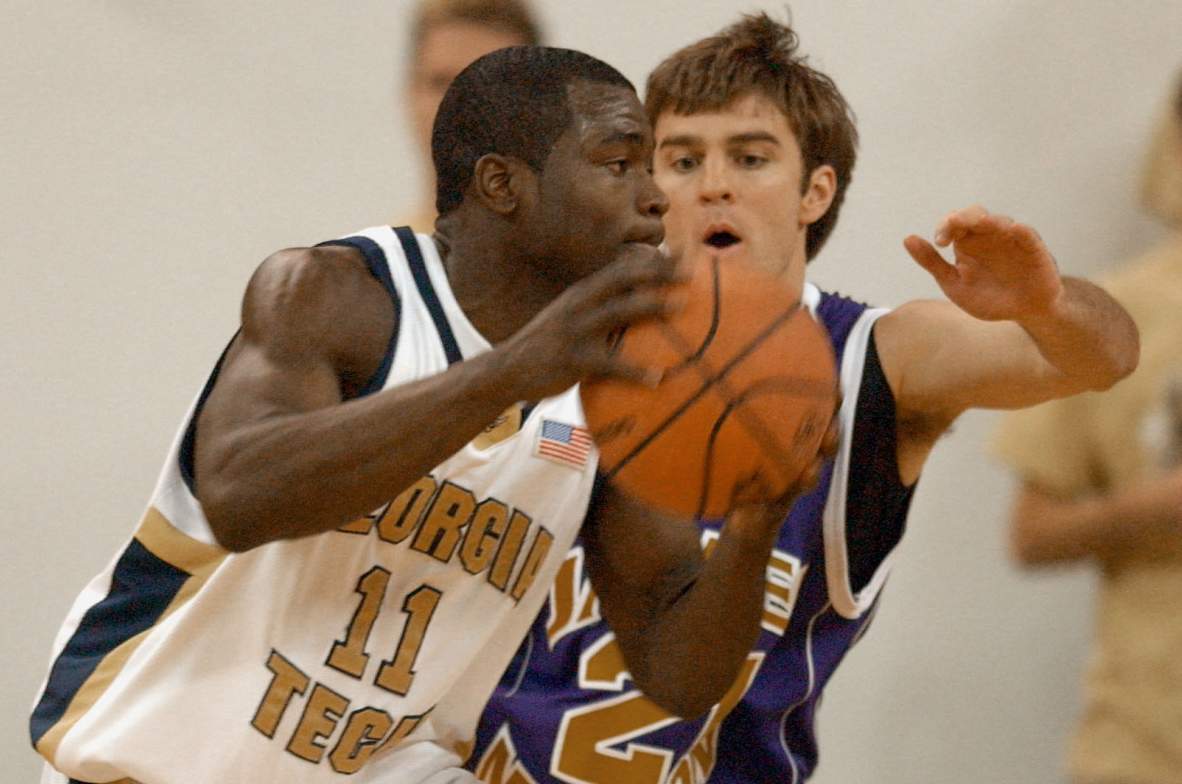