Several of the first African-American members of Georgia Tech’s basketball program who were on The Flats in the late 1960s and early 1970s visited The Flats, enjoyed the Yellow Jackets’ 63-57 victory over Miami last Saturday and were honored at halftime of the game.

They opened the door for a number of star African-American players to come through the program during the middle to late 1970s under head coach Dwane Morrison, including Mike Martin, a 6-7 forward from Amarillo, Texas in the 1974-75 season, and a trio of all-Metro Conference athletes in 6-5 guard Sammy Drummer, 6-5 guard Tico Brown and 6-7 forward Lenny Horton, all of whom scored over 1,000 points. 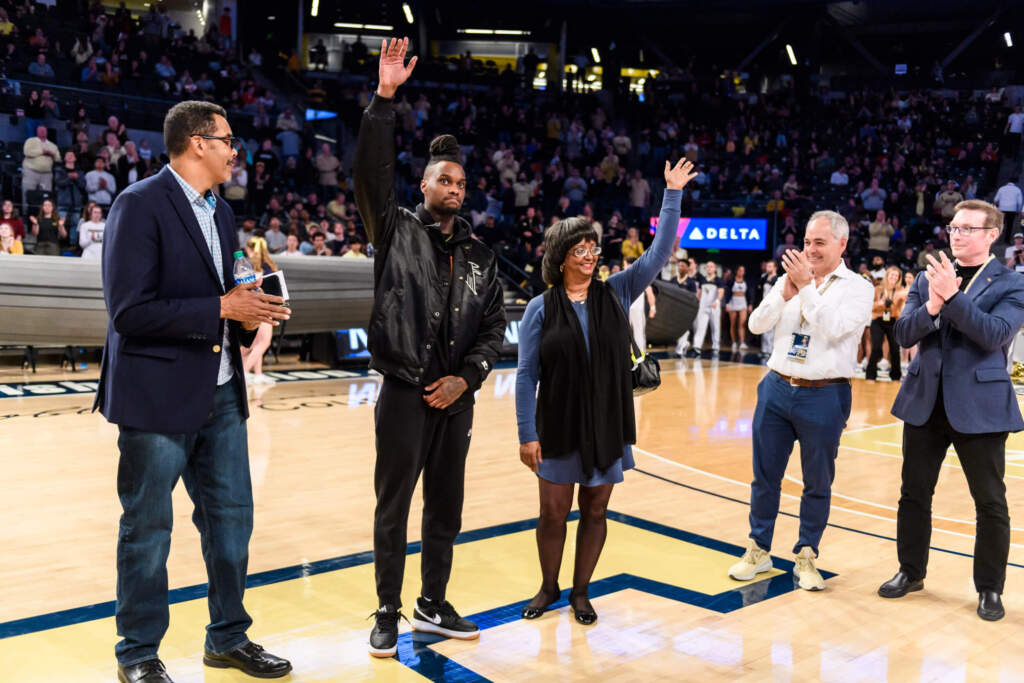 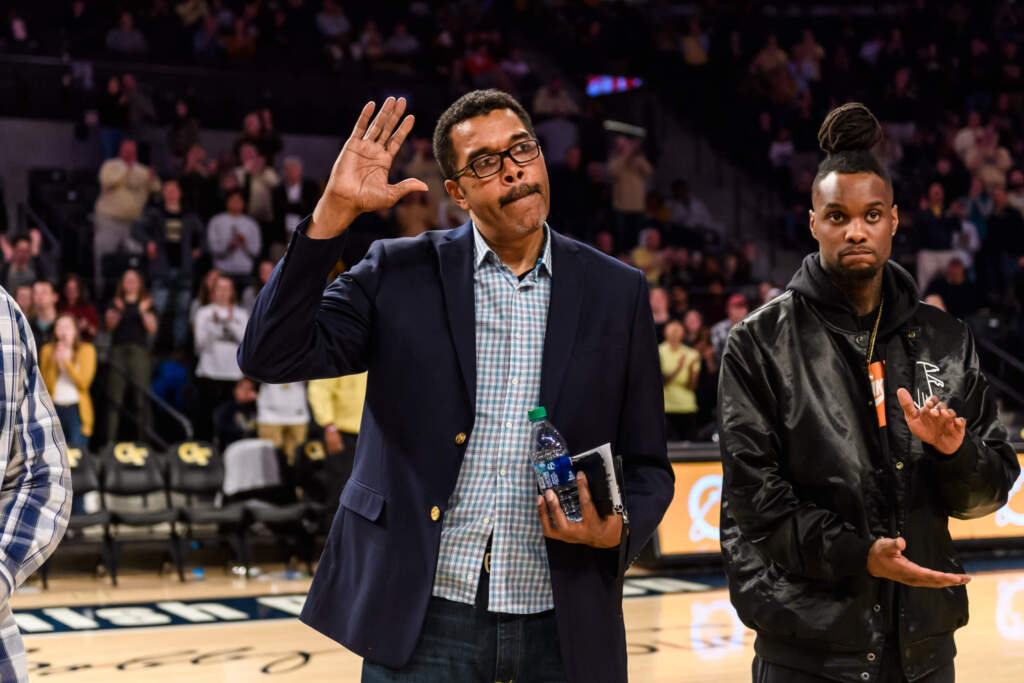 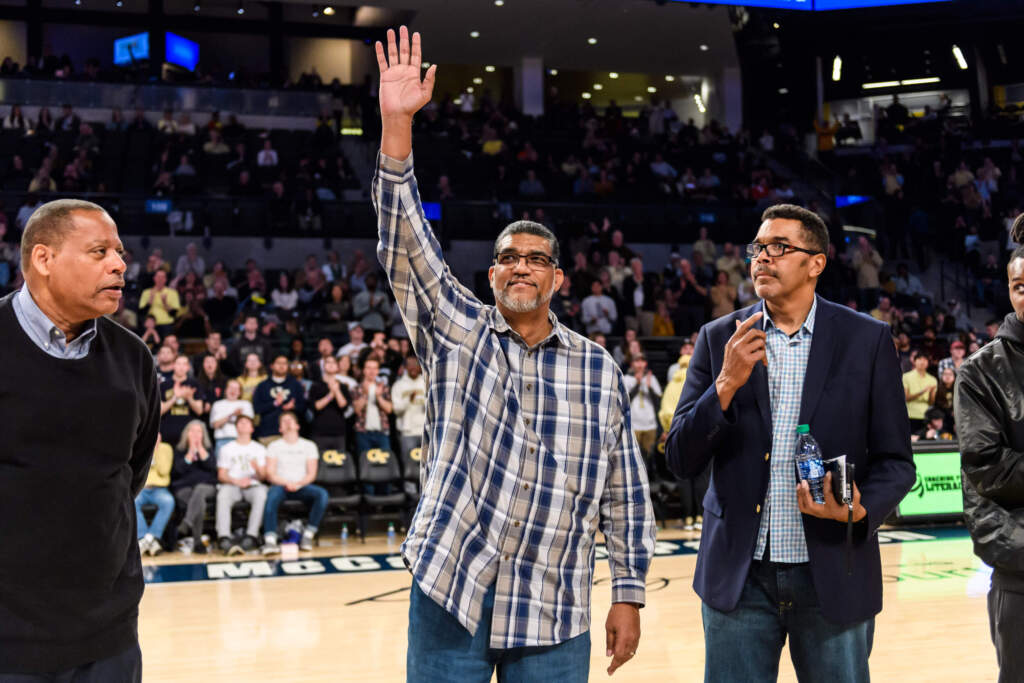 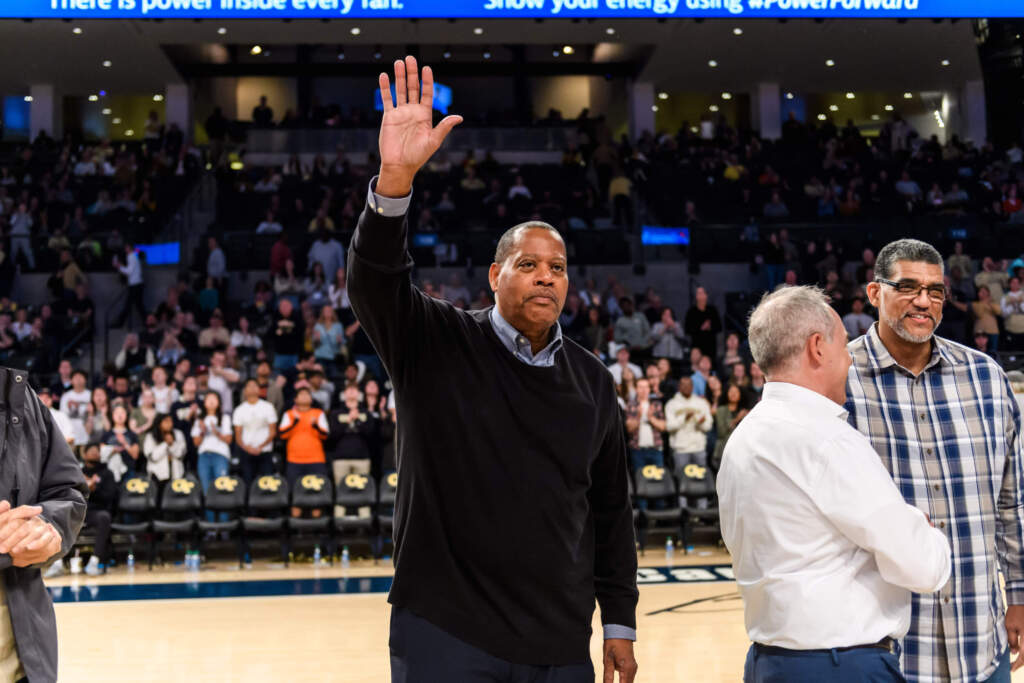 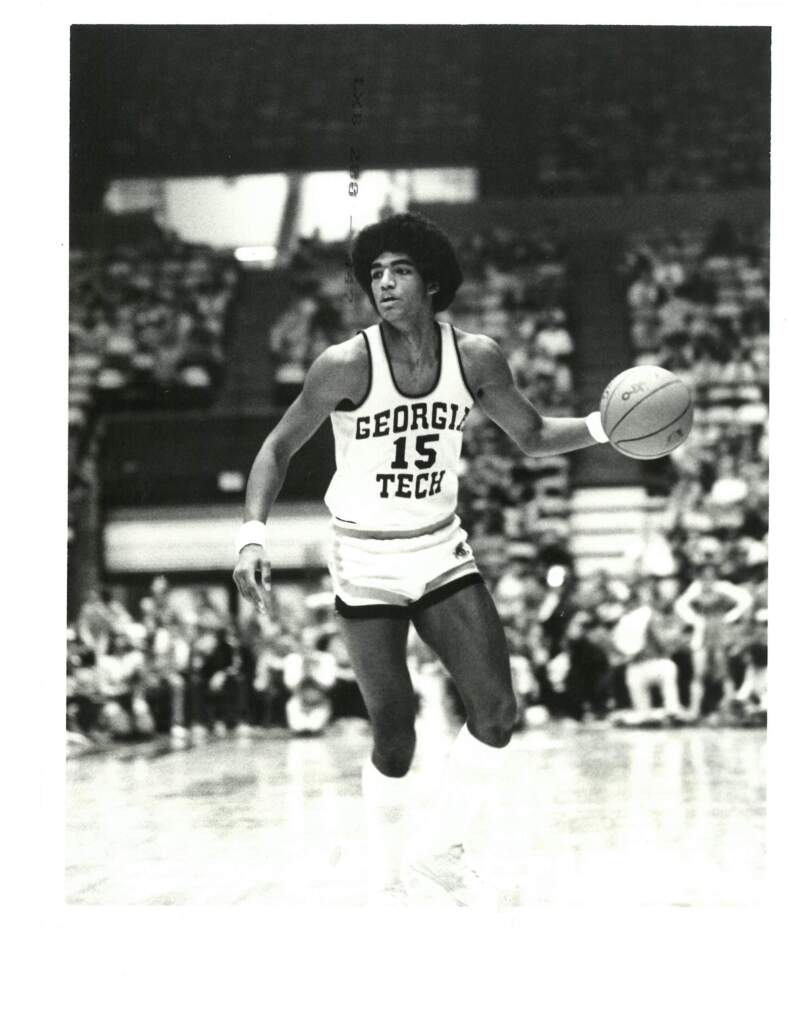 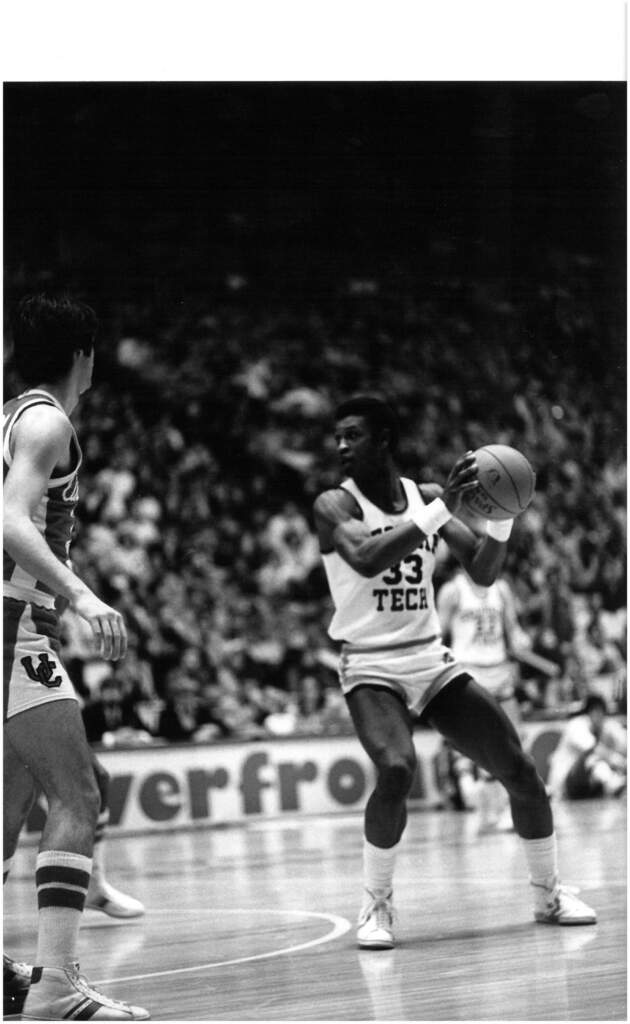 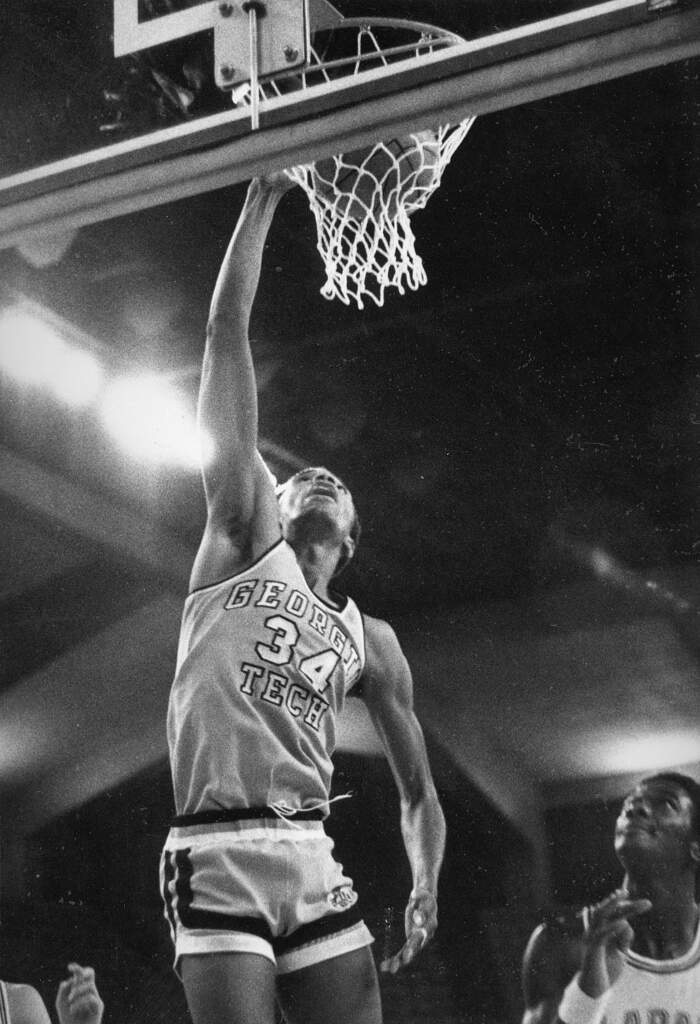 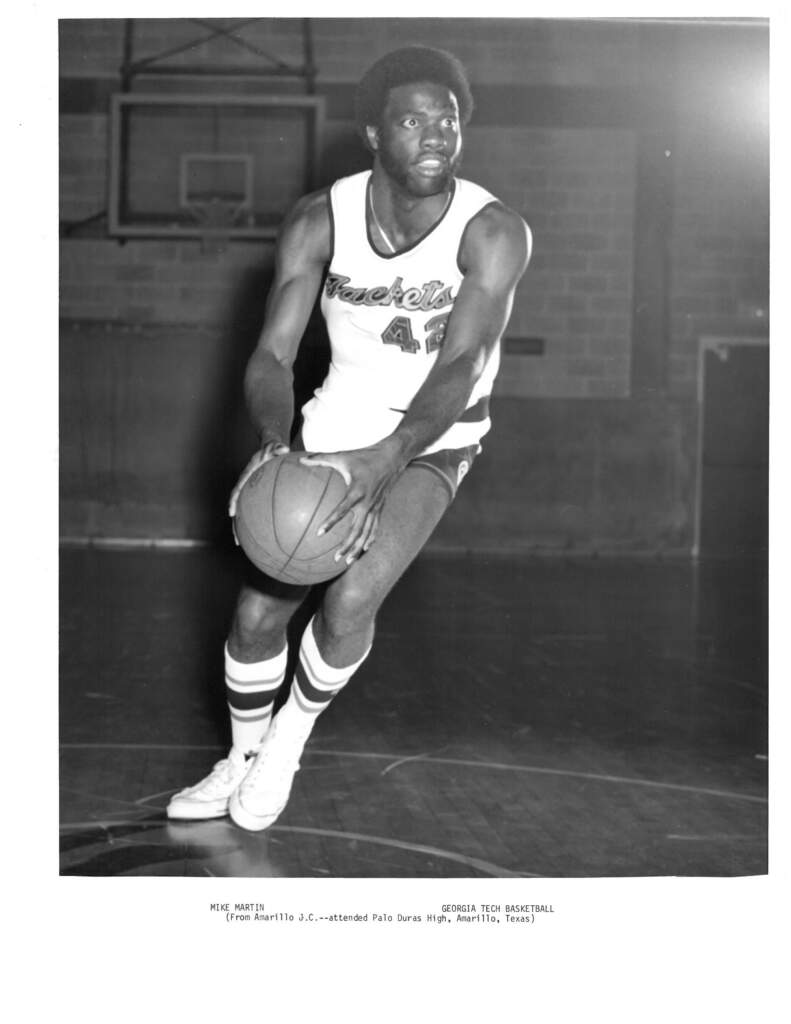 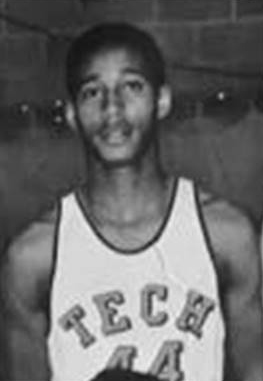