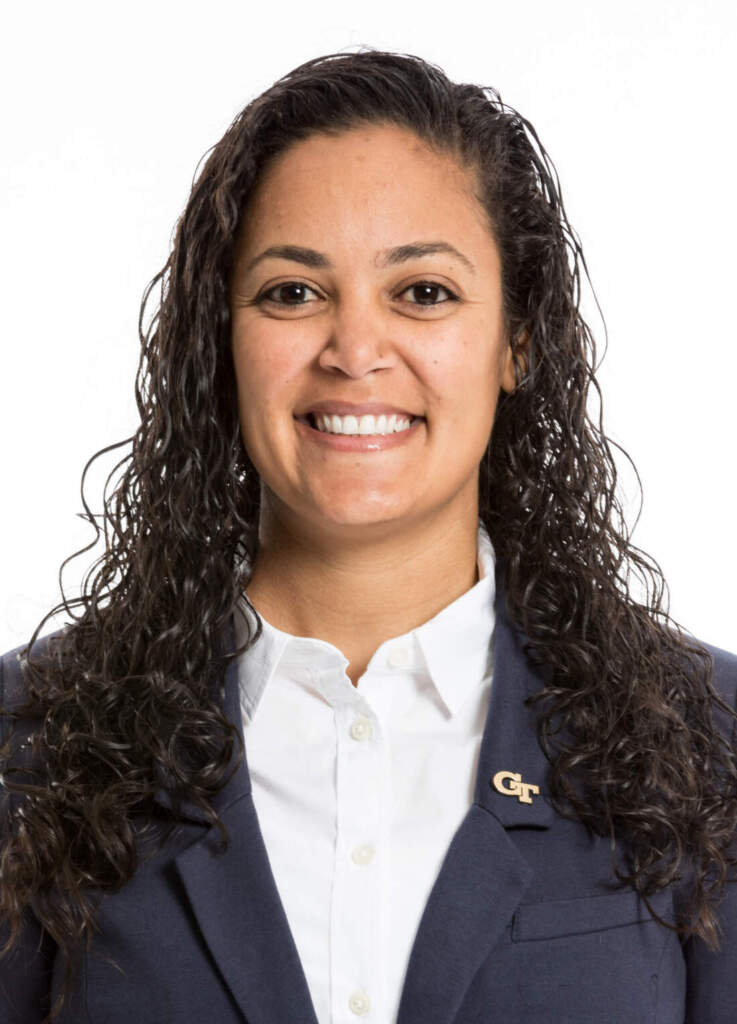 Reese Mariconda joined the Georgia Tech softball staff as an assistant coach on June 22, 2017. Mariconda works primarily with the outfielders and serves as Tech’s hitting coach.

In her first season with Tech, she helped three Jackets to slug .500 and above. As a team, the Jackets drew 30 more walks than the previous season. Tech ranked third in the conference in RBI during the 2018 season and second in home runs. In 2019, her offense set the single season program record for doubles with 104. The Jackets saw improvement in every offensive category with five Jackets slugging above .500 and two above .600.

Mariconda served as the assistant coach at Fordham from 2012-17, compiling a 195-101 record over five seasons. In her duration on the Fordham staff, Mariconda helped lead the team to five consecutive Atlantic 10 Tournament Championships. She was a member of the coaching staff that was named the 2017 NFCA Mid-Atlantic Coaching Staff of the Year.

“I am excited, humbled and honored to join the Georgia Tech softball family,” Mariconda said. “I am thankful to Aileen for this wonderful opportunity to come home to the ACC. Georgia Tech has a strong history of ACC prominence and I am eager to bring the program back to the top of the conference.

“Aileen and I were great competitors during our playing careers so it will be special to work together to rebuild a competitive Tech team. My experience at Fordham under Coach Orchard was invaluable in learning how to work hard to find and develop talent, and I am excited for this opportunity to help lead Georgia Tech into a new era of success.”

Prior to her stint at Fordham, Mariconda served as the volunteer assistant at Radford University from 2010-12. At Radford, she helped bring the Highlanders two regular season Big South Conference Championships in back-to-back seasons.

She received her undergraduate degree from Virginia Tech where she played third base and shortstop for the Hokies from 2005-09, competing against Morales.

As a player, Mariconda was a two-time ACC Tournament Champion and three-time all-ACC selection. She was the only player in Virginia Tech history to start every game of her career. In 2008 she competed in the Women’s College World Series and was a member of the team that upset the USA women’s Olympic softball team, snapping its 187-game win streak.

She also competed alongside Morales as a member of the Puerto Rican National Team, participating in the 2007 Pan American Games in Rio de Janeiro, Brazil and Canada Cup in British Columbia, Canada.