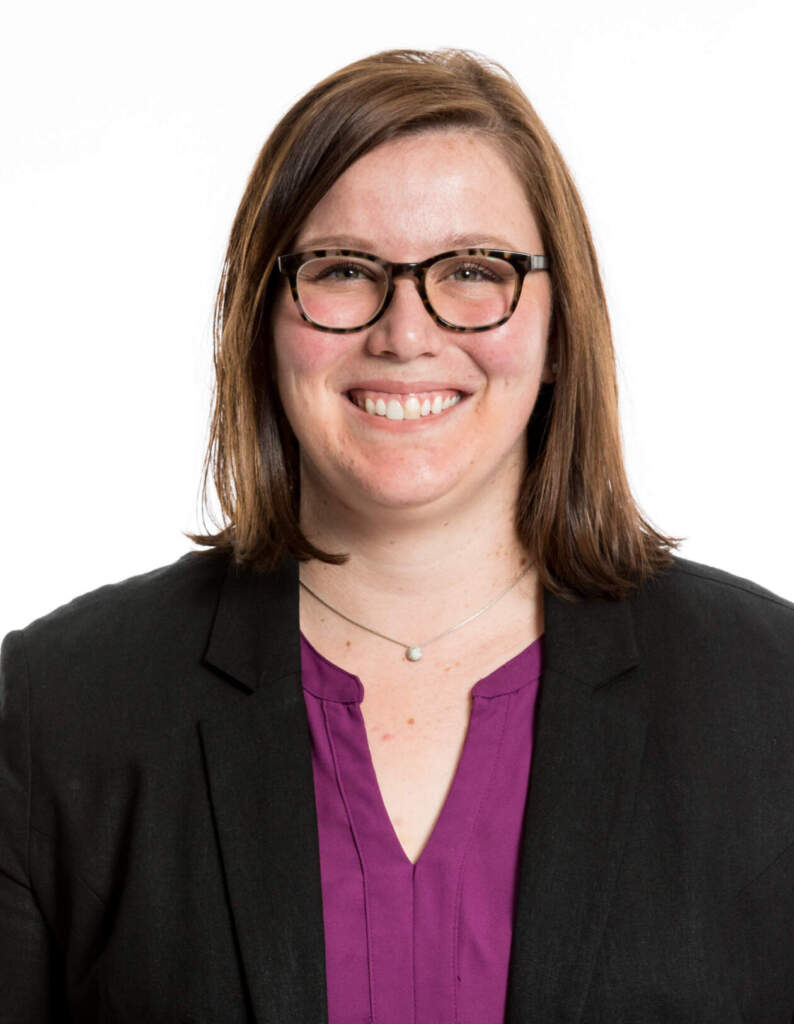 Hardy graduated from Alabama in 2019 with a bachelor’s degree in history and minor in sports management. She was a member of the Crimson Tide’s 2019 squad that competed in the Women’s College World Series. Her walk-off RBI in extra innings against top-seeded Oklahoma kept Alabama in the World Series, forcing the ‘if necessary’ game of the semifinal. She spent three seasons on the SEC academic honor roll (2016-18).

Hardy served as an assistant coach for the Fury Platinum 14U travel ball team in Chattanooga, Tenn., for the summer of 2016, helping the team to a fifth-place finish at ASA Nationals.