The hallmark of Georgia Tech basketball under head coach Josh Pastner has been player development, and all three Yellow Jacket assistant coaches have worked the maximum number of hours allowed over the summer on the floor with all the players improving their skill sets. Point guard Jose Alvarado has spent many hours on the court improving his shooting and ballhandling.

Heading into his junior year, Alvarado has proven to be an ironman on the court for the Yellow Jackets, averaging more than 34 minutes per game to rank among the leaders in the ACC while starting all but one game. The Brooklyn, N.Y., native has averaged more than 12 points per game in each of his two seasons on The Flats, and he ranked among the ACC top 10 last year in steals and assist-turnover ratio. 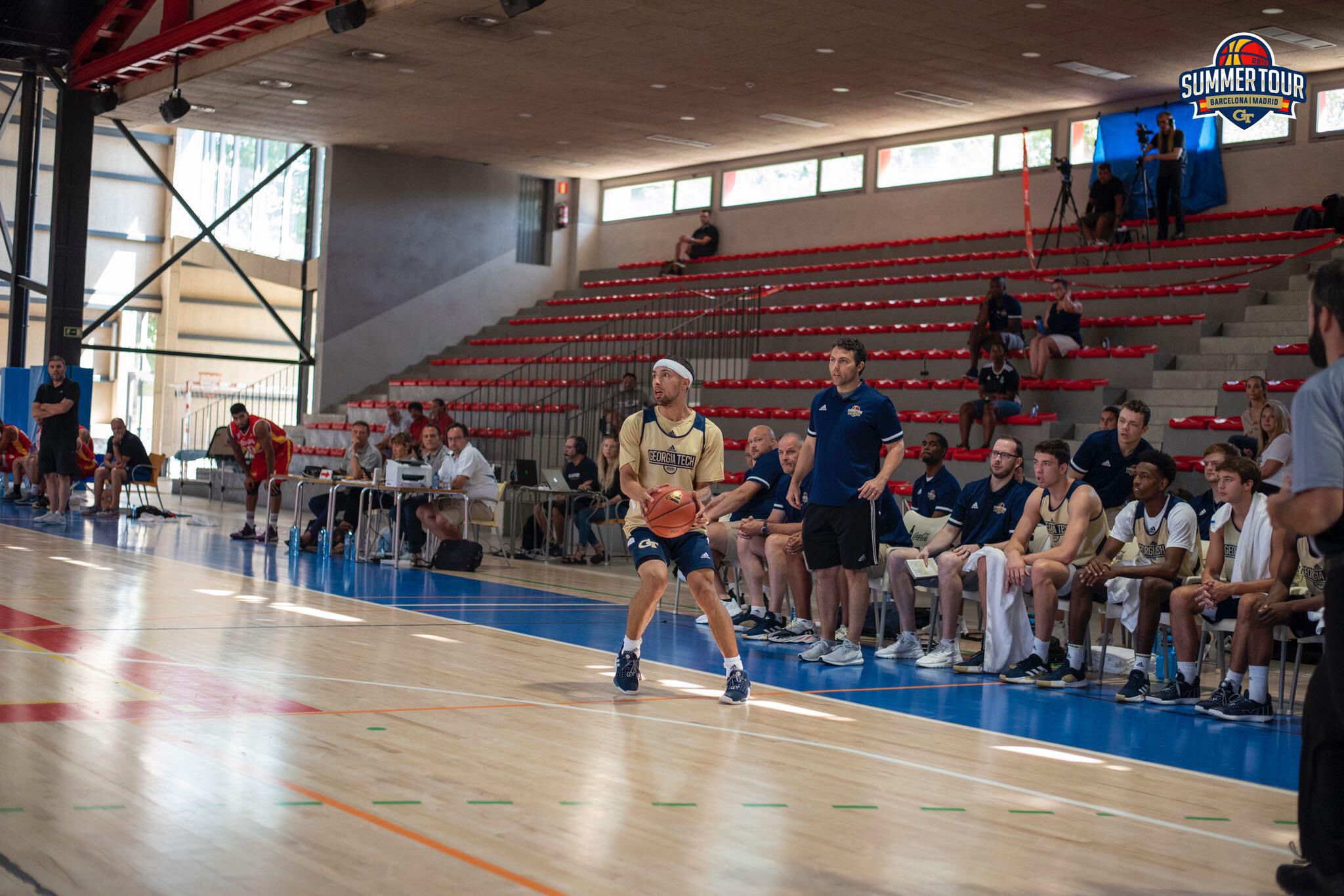 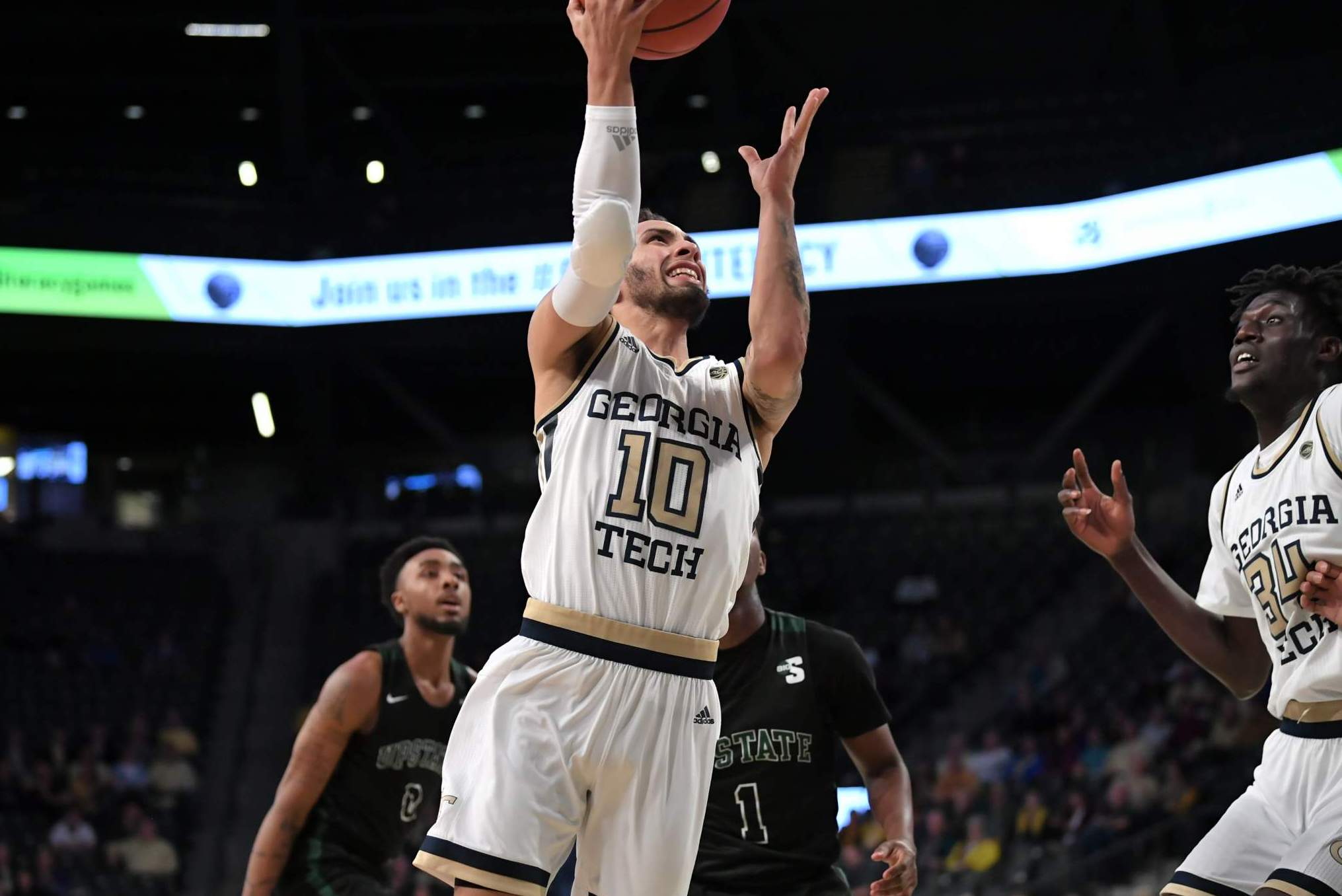