McDowell is the third member of Georgia Tech’s 2007 NCAA Championship team to be elected to the Georgia Tech Sports Hall of Fame. A two-time All-ACC in 2008 and 2009, McDowell captured 2008 NCAA singles championship as a sophomore to become the first Tech women’s tennis player to win an individual national title. She was named ITA National Player of the Year and earned ITA All-America recognition in singles that year after winning a school-record 45 singled matches. The Atlanta native and Marist School alumnus was a freshman when the Jackets won the 2007 NCAA title, and she also helped Tech win the Atlantic Coast Conference crown that year and teamed with former Yellow Jacket Irina Falconi to win 2008 ITA All-American doubles title. She also participated in the 2009 NCAA singles championship. In addition to winning a program-record 45 singles wins in 2007-08, she owns fifth-best mark of 39 wins in 2006-07 and Is second in the record book in single-season dual match singles wins with 25 in 2006-07. McDowell also owns the fourth- and eighth-best single-season singles winning percentages in program history. In her career, McDowell stands third all-time in career singles wins with 116 and ranks third in career singles winning percentage (75.3). Also a star in the classroom, McDowell was named an ITA Scholar-Athlete in 2007, received the Honda Award for Tennis in 2008, and was tabbed to the CoSIDA/ESPN the Magazine Academic All-District second team in 2009. She was named Academic All-ACC three times, was a recipient of 2010 ACC Weaver-James-Corrigan Postgraduate Scholarship, and was awarded 2009 Georgia Tech Bobby Dodd Scholarship. McDowell played professionally following her collegiate career and participated in U.S. Open as qualifier. After retiring from tennis in 2012, she attended law school at the University of Georgia, earned her law degree in 2015 and is currently an attorney in Seattle, Wash. 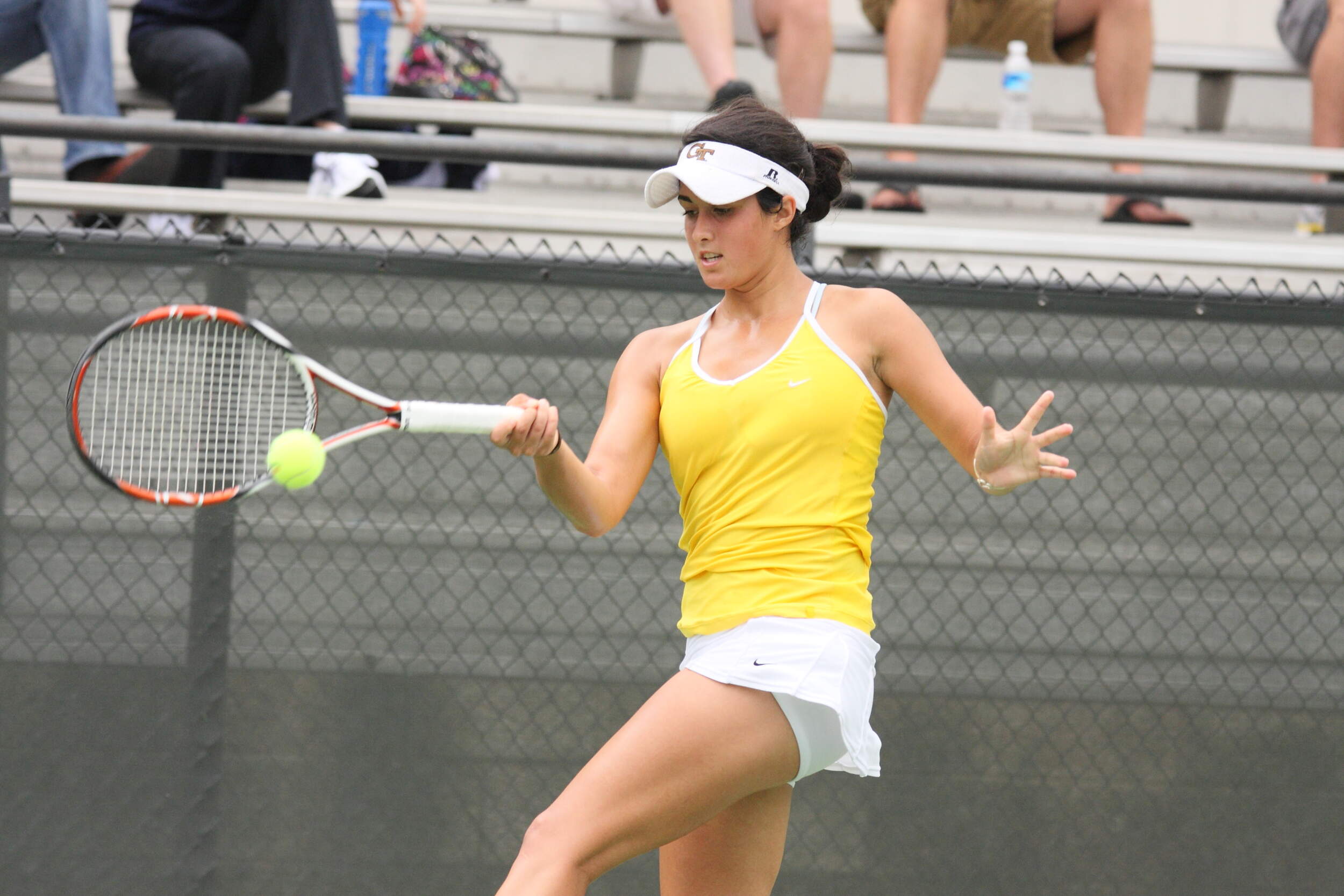 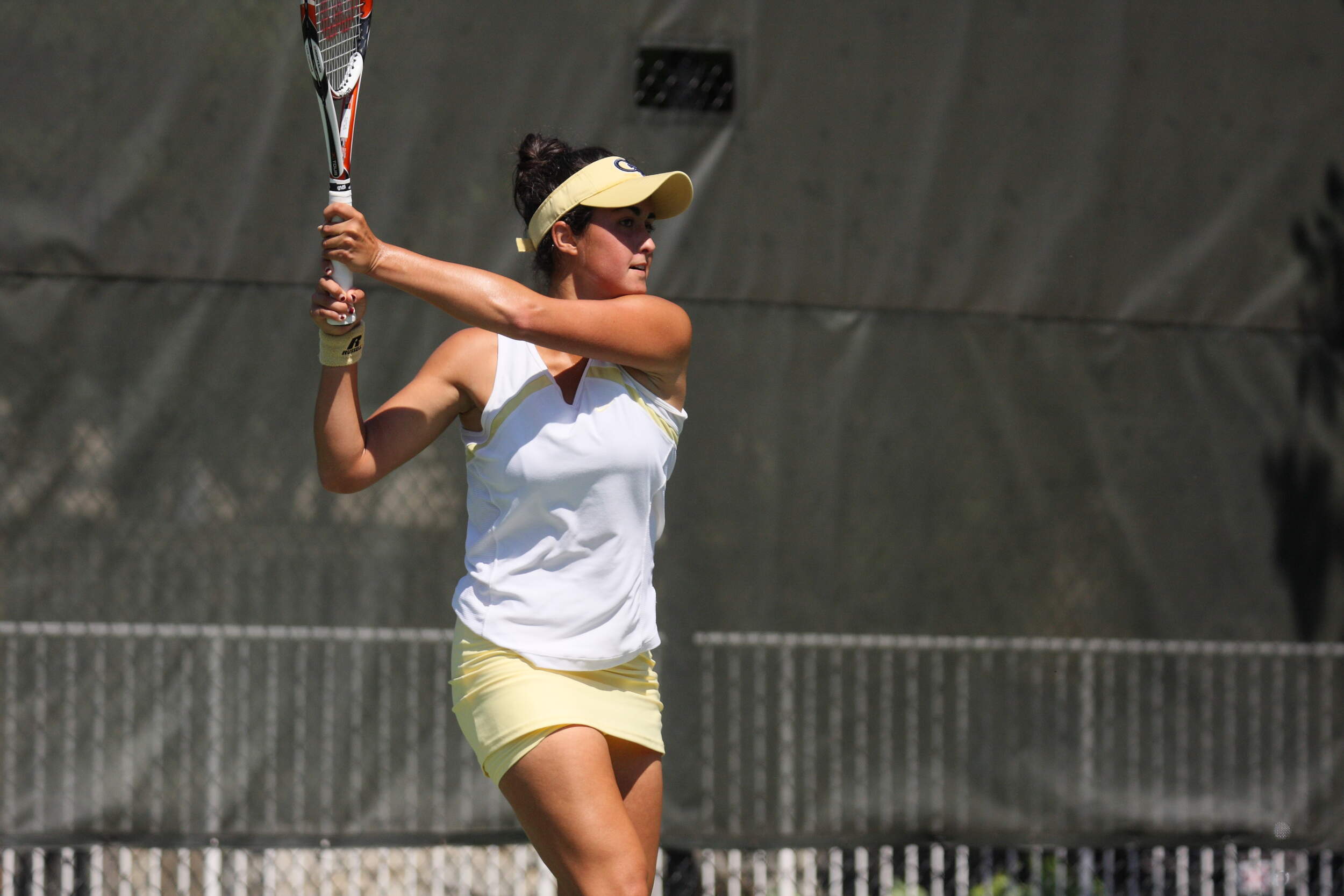 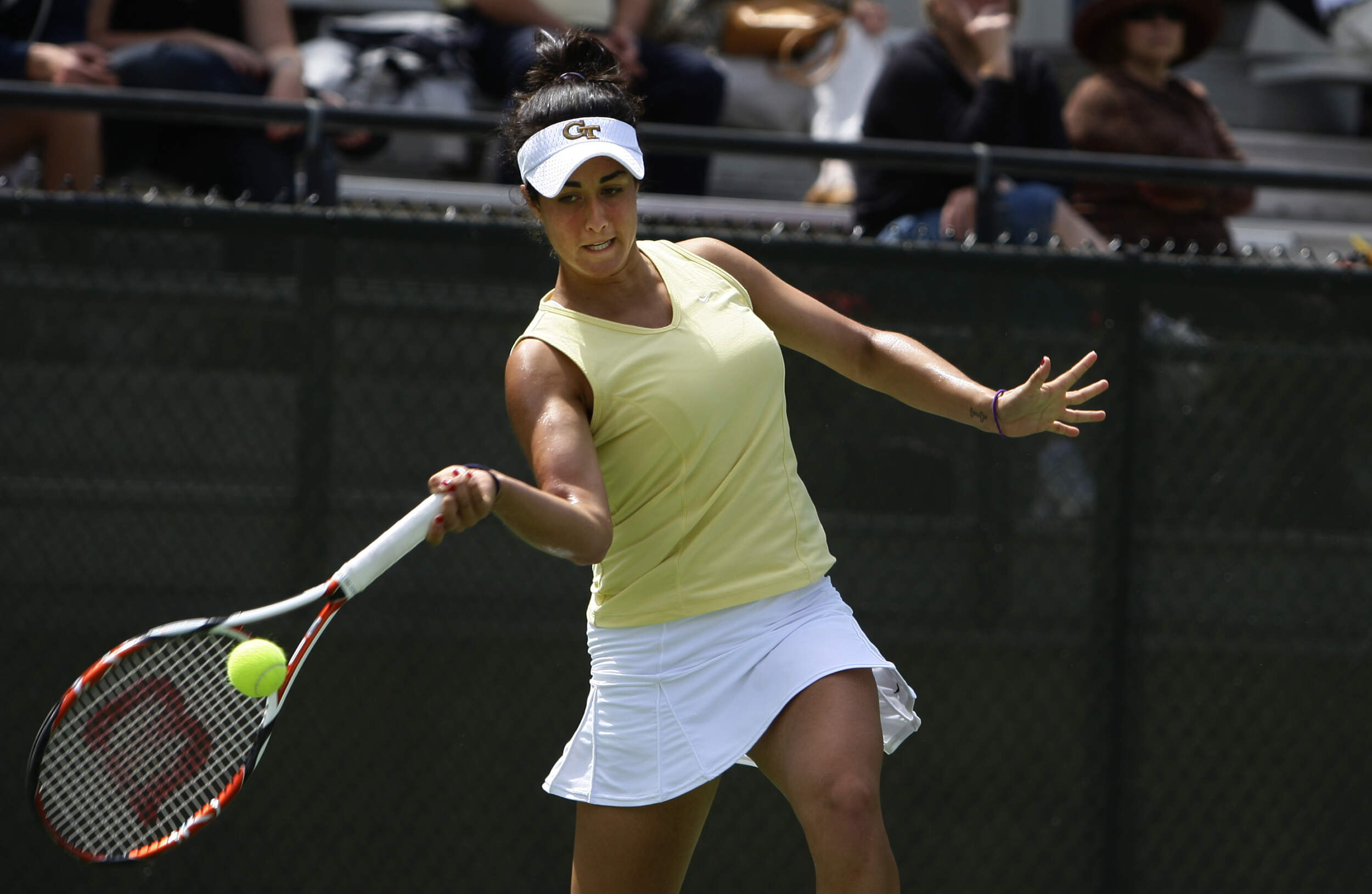 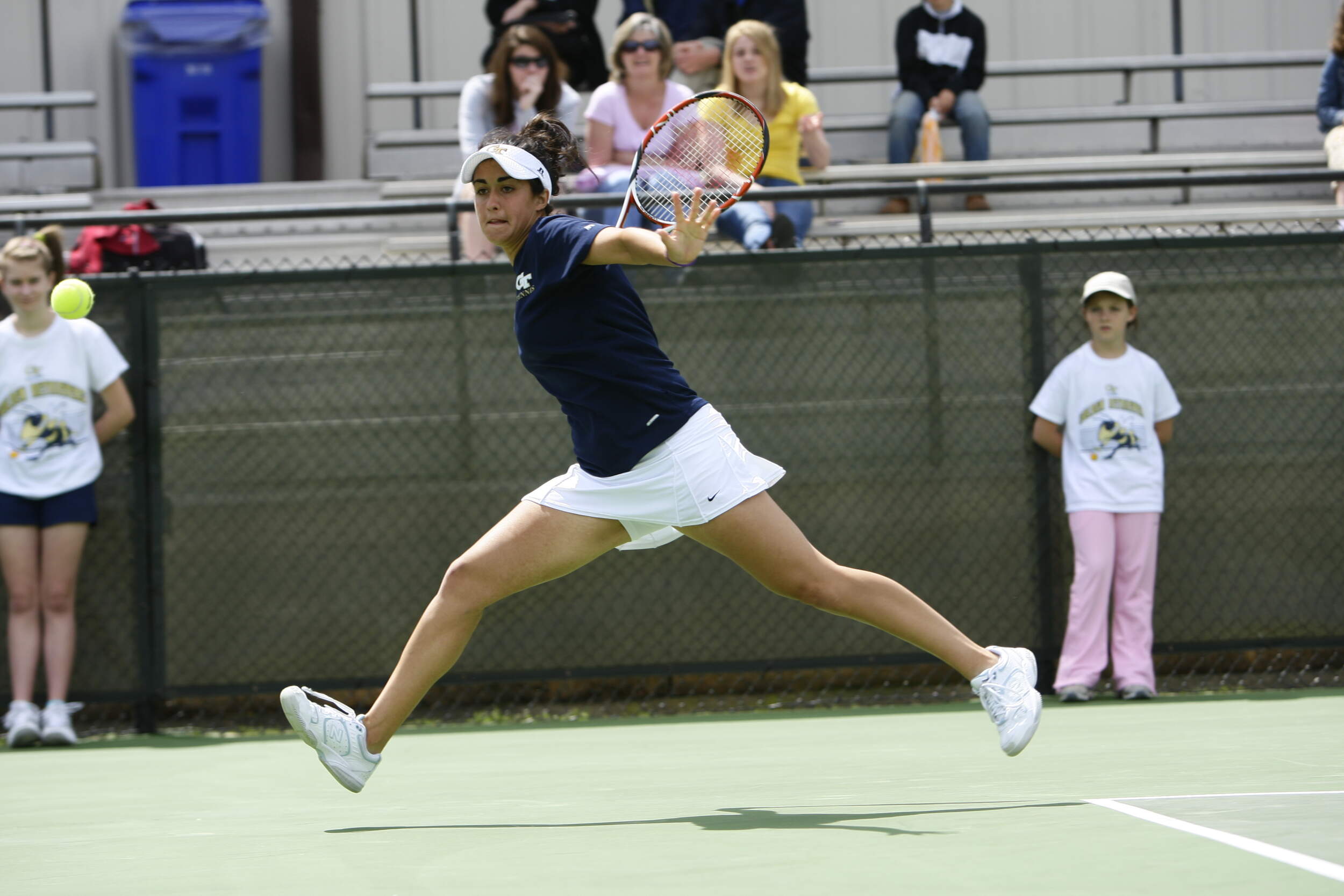 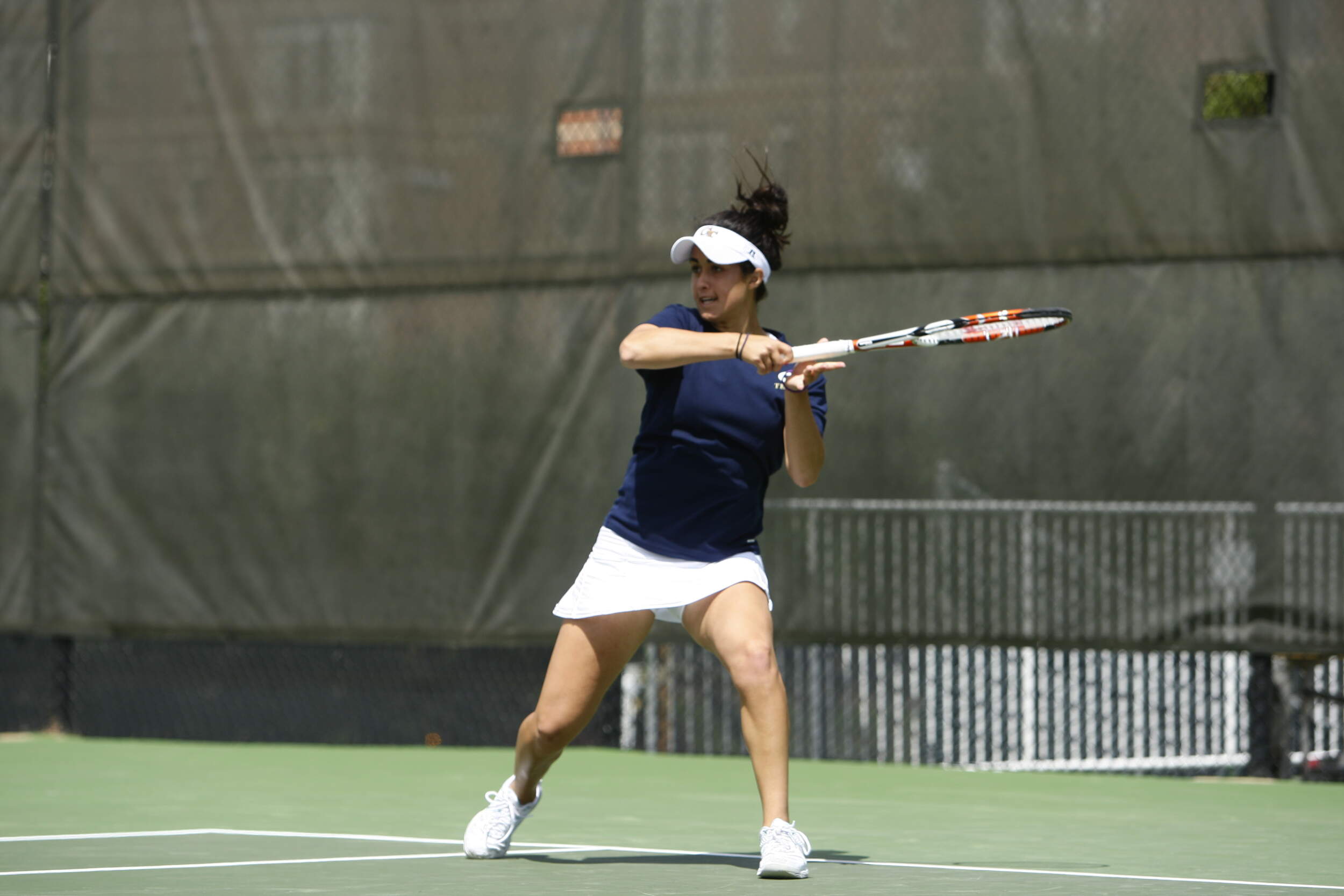 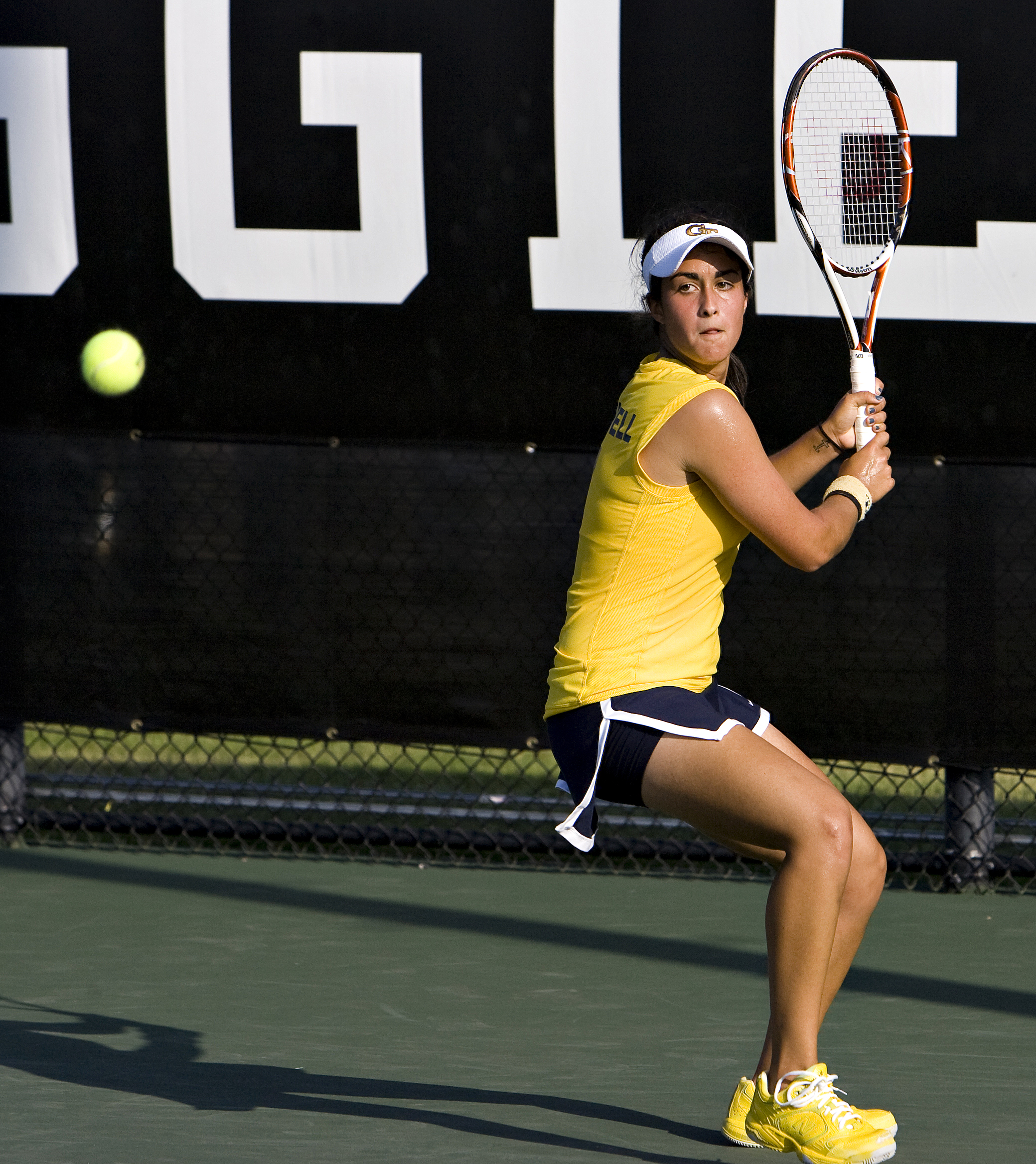 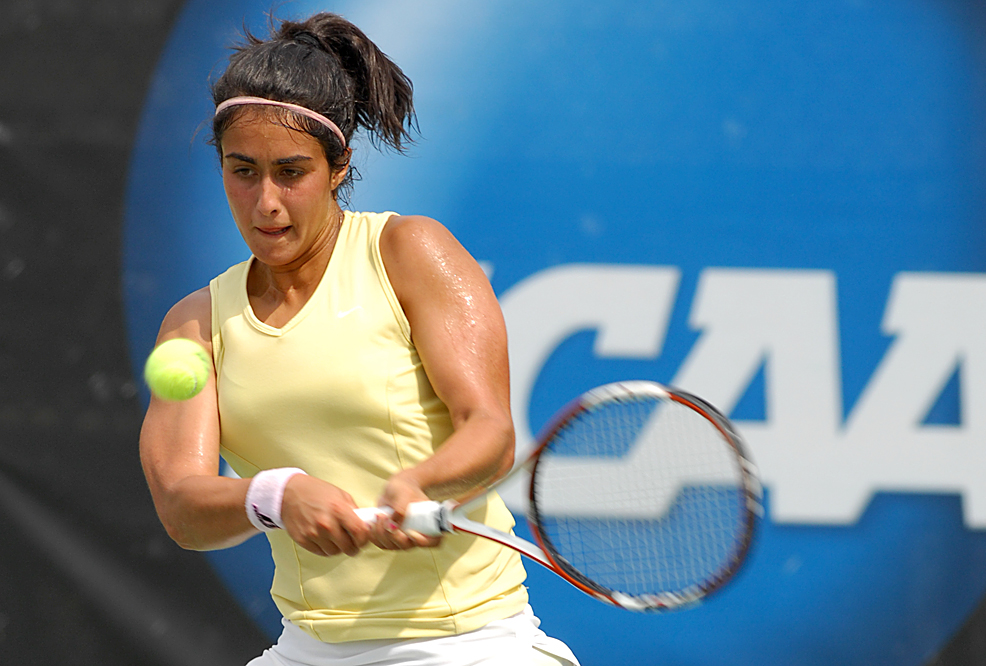 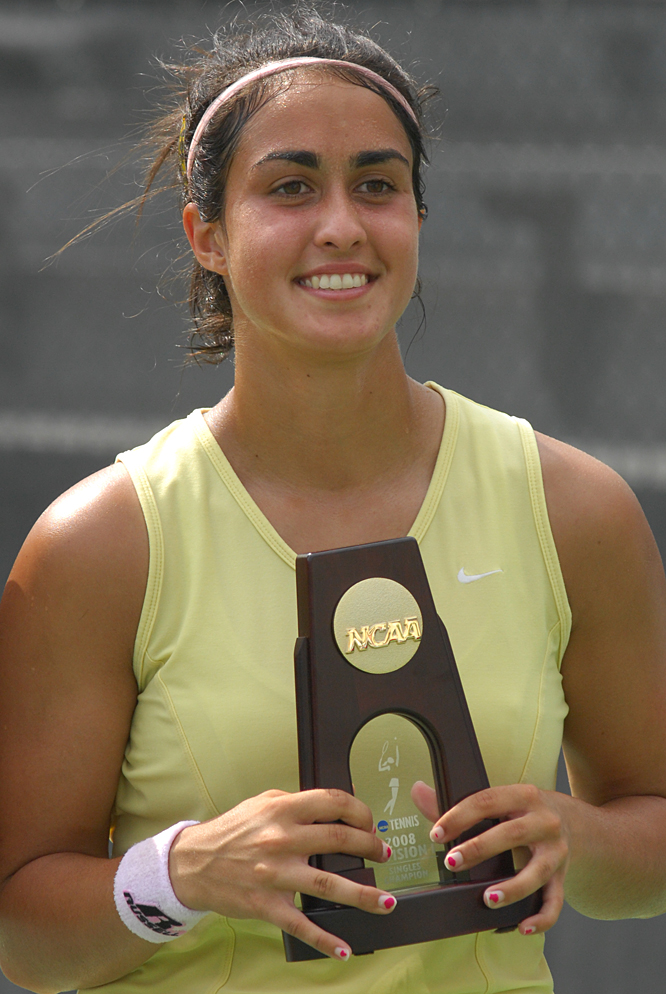 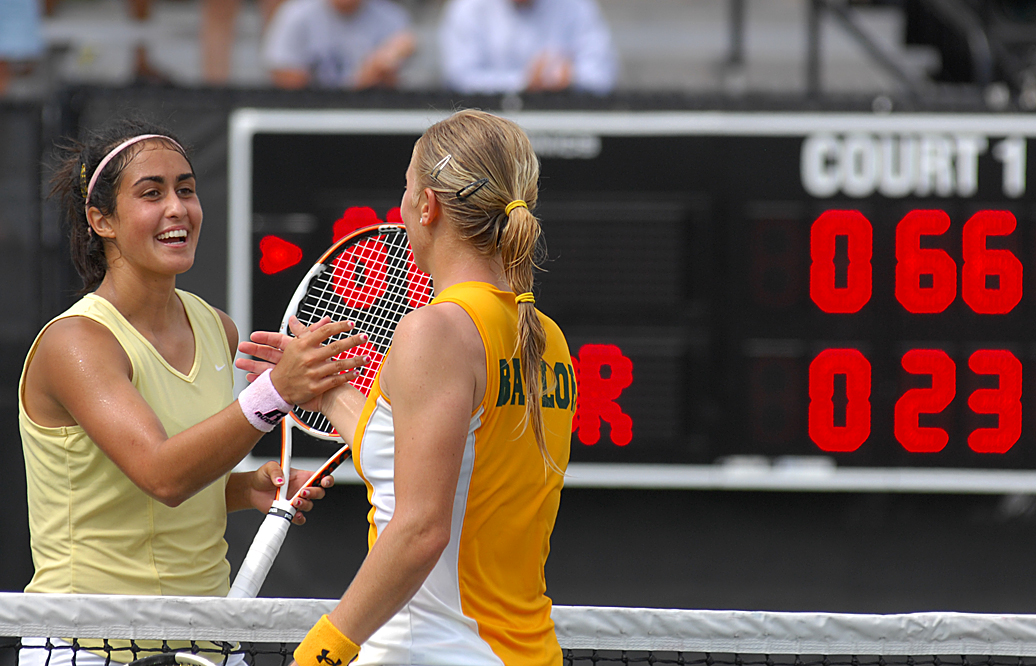 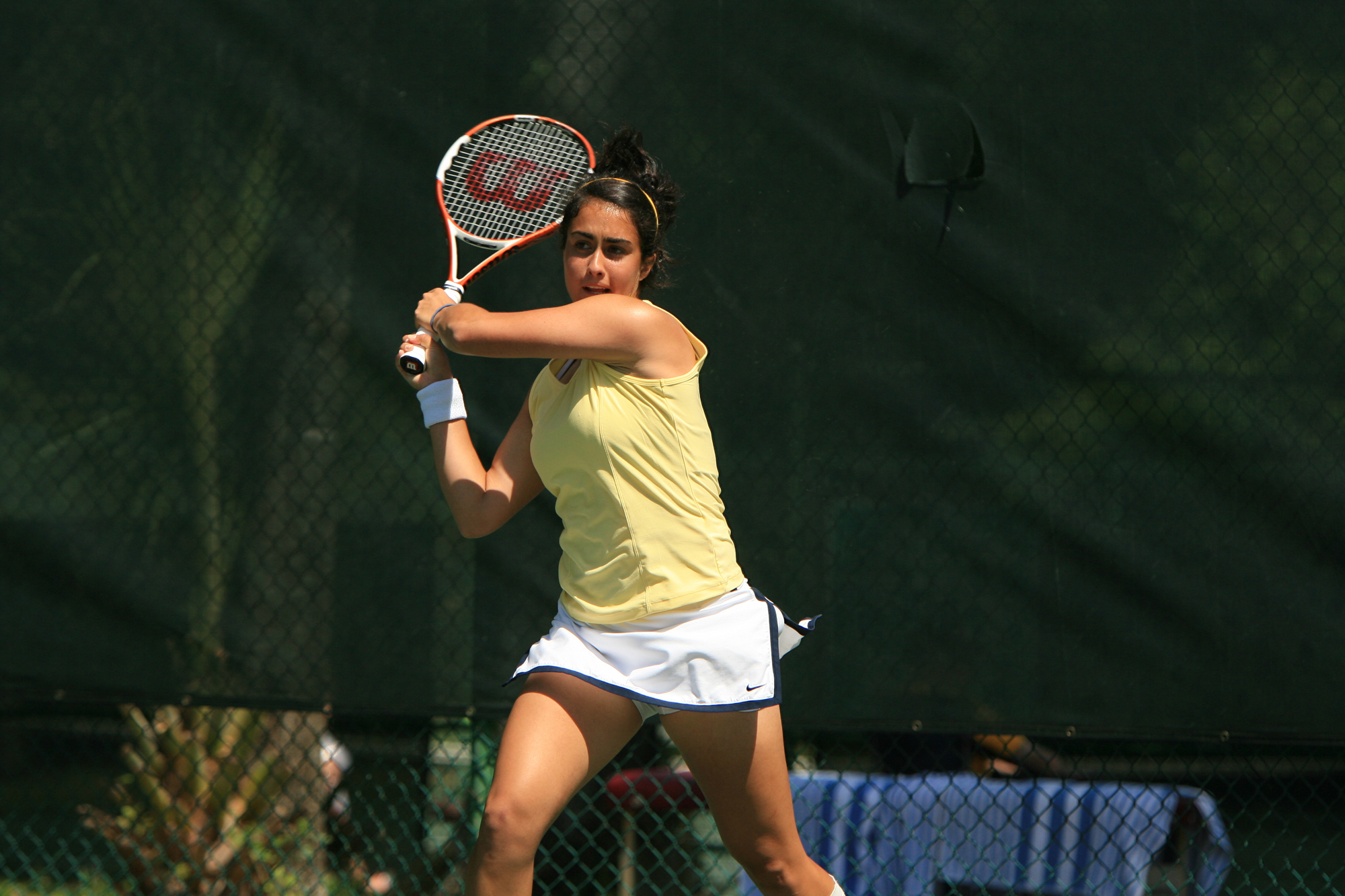 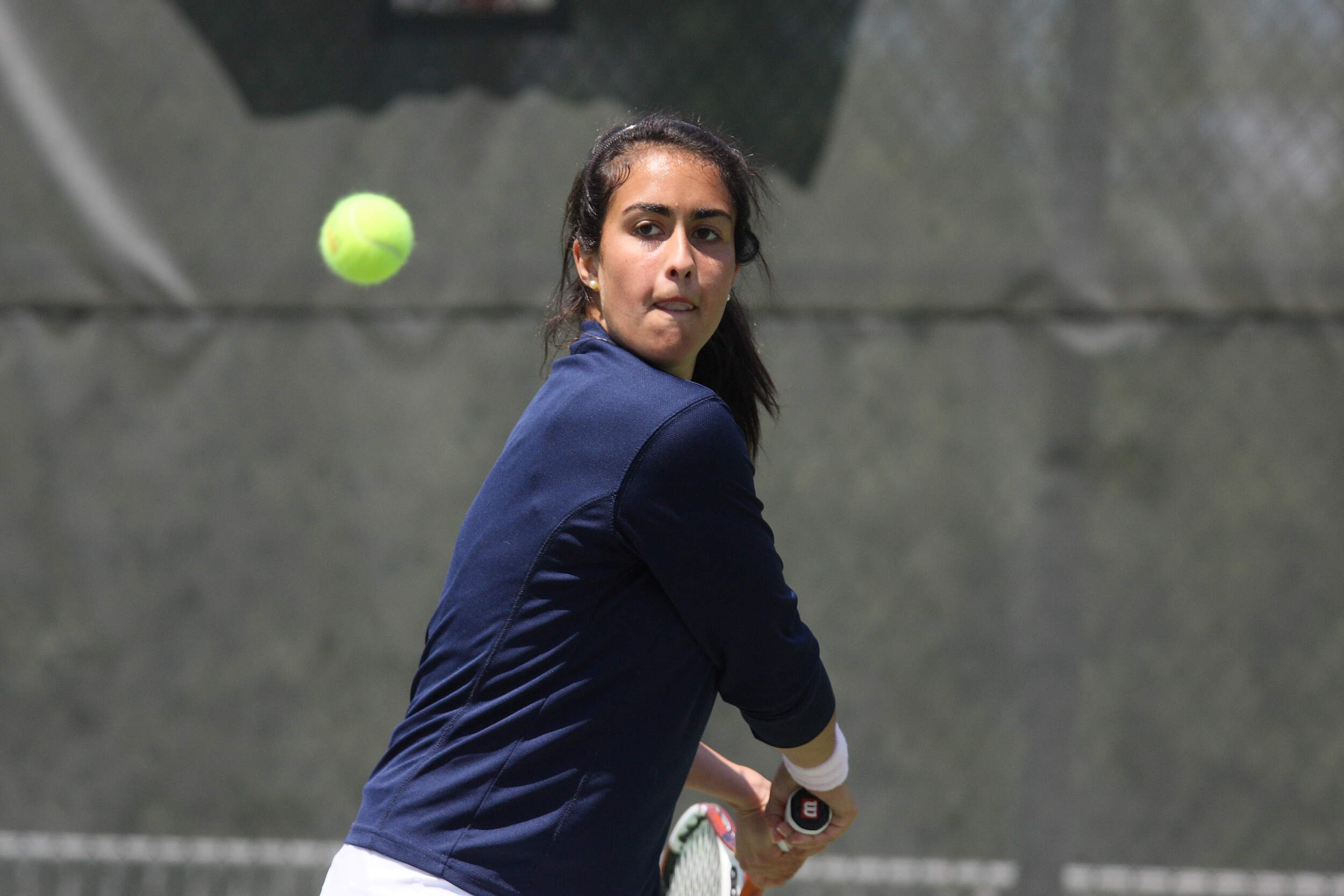 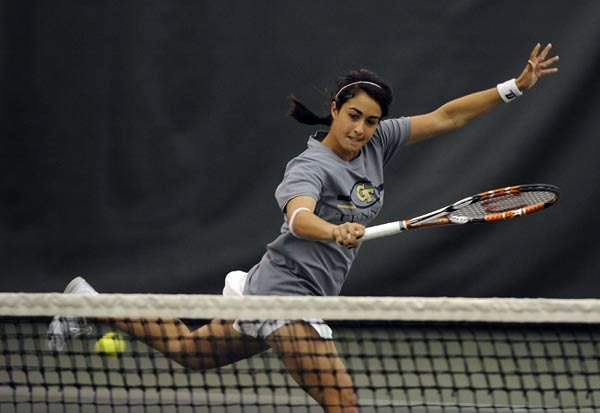 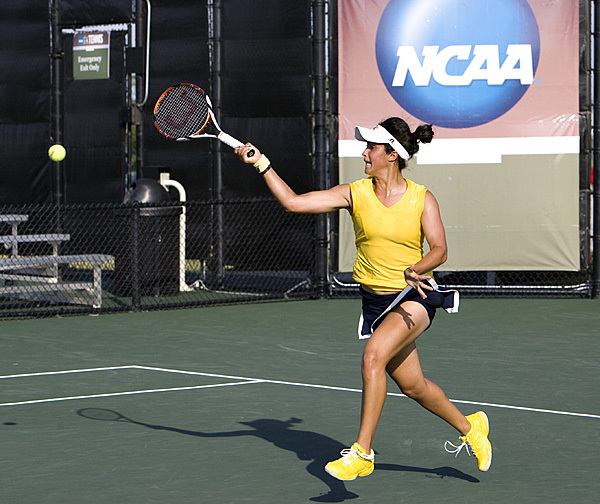 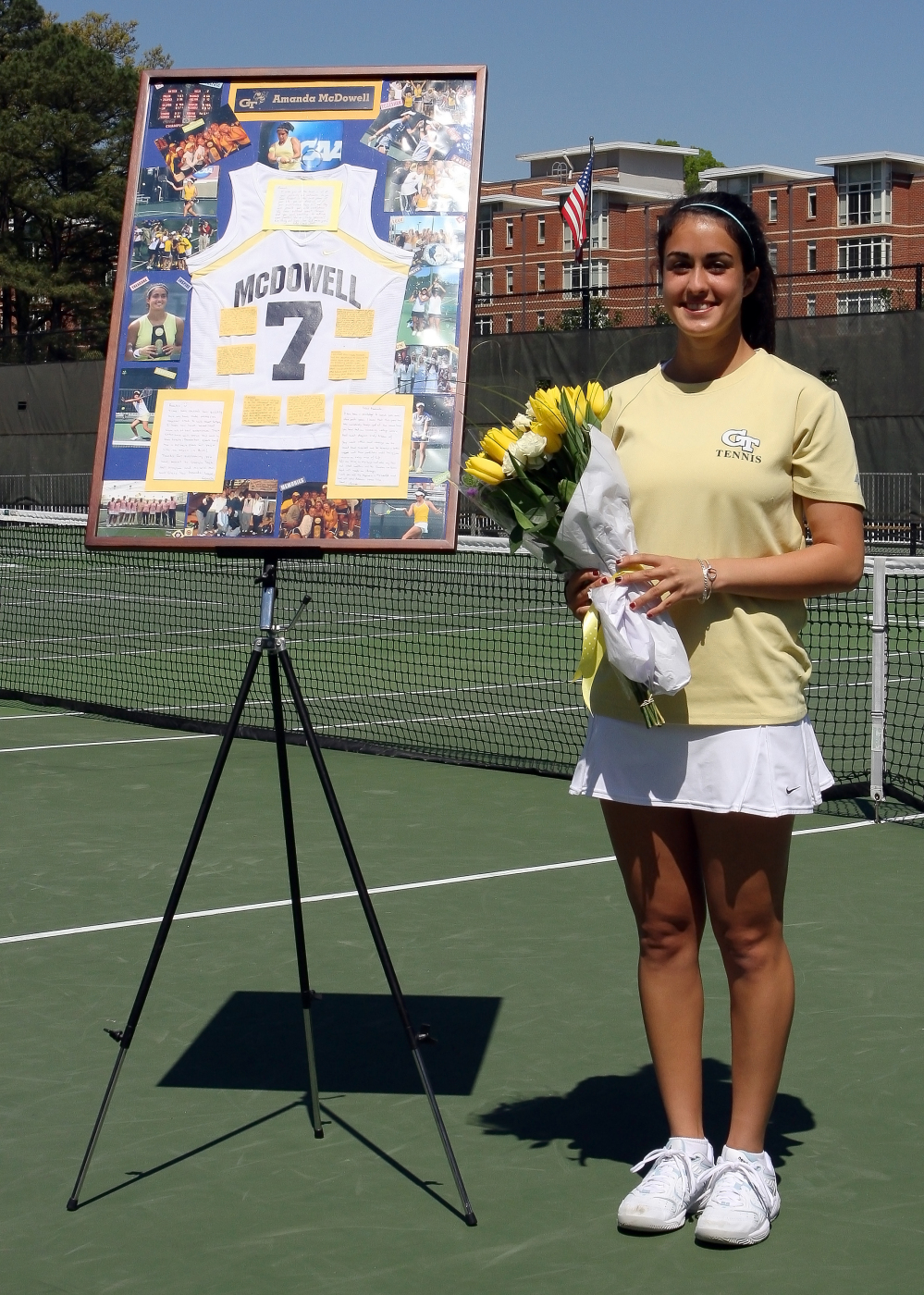 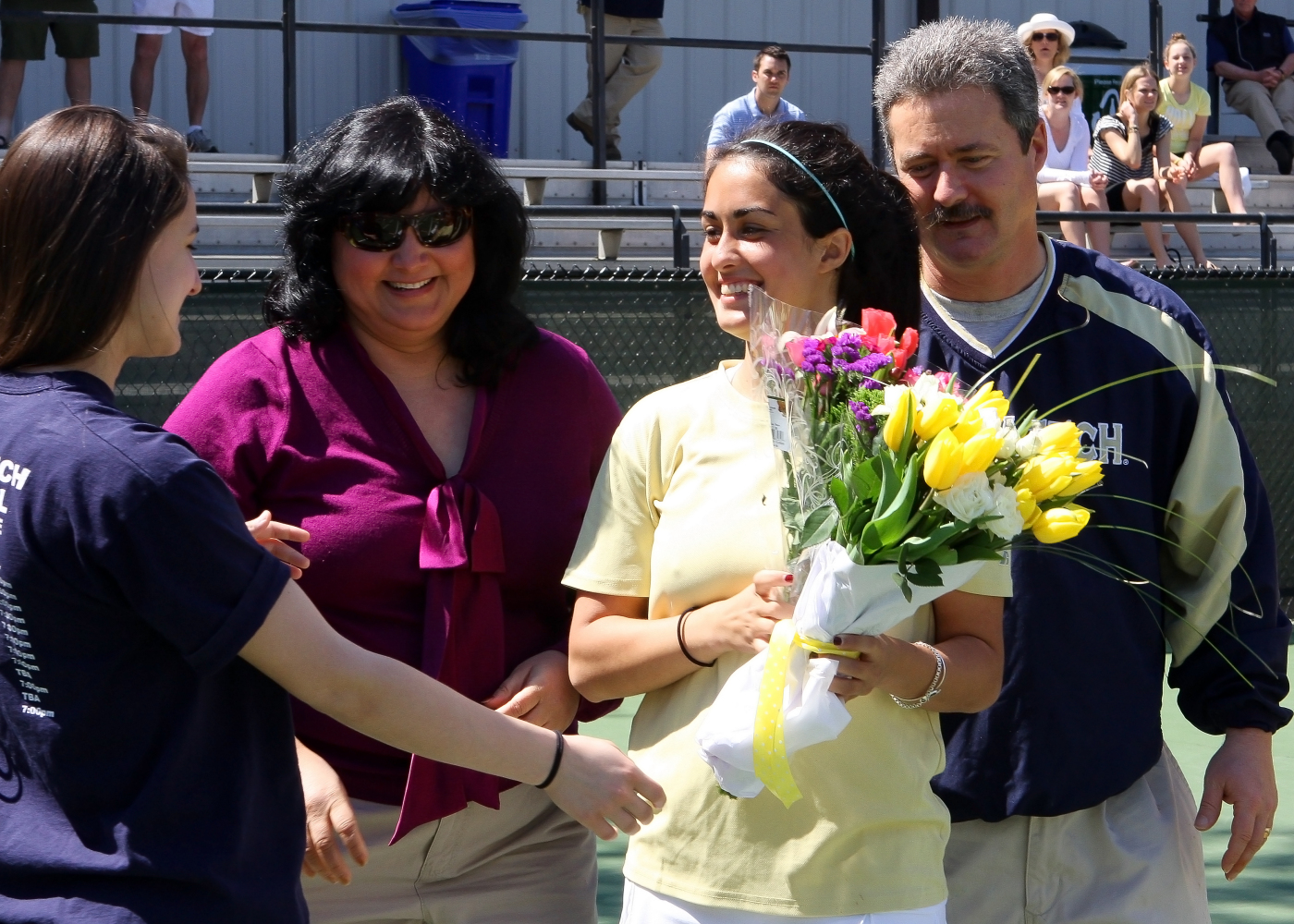