#BestofGT (March 6, 2020) – Michael Devoe scored a game-high 20 points, including the game-winning basket with 15.7 seconds left, as Georgia Tech rallied from a nine-point second-half deficit to defeat Clemson, 65-62, at Littlejohn Coliseum. The victory secured a winning record in the Atlantic Coast Conference for the first time since 2004 and at least a tie for fifth place in the final standings for the Yellow Jackets (17-14, 11-9 ACC), who won at Littlejohn Coliseum for the first time since the 2004-05 season, snapping a 14-game skid to the Tigers on the road.

Note of the game: Tech played exceptionally well in the first half, hitting 52.2 percent of its field goals, 5-of-10 from three-point range and 10-of-10 from the foul line to lead 39-28 at the break. Jordan Usher scored the Jackets’ first seven points of the game and had all 11 of his points in the period, while Devoe scored 10. 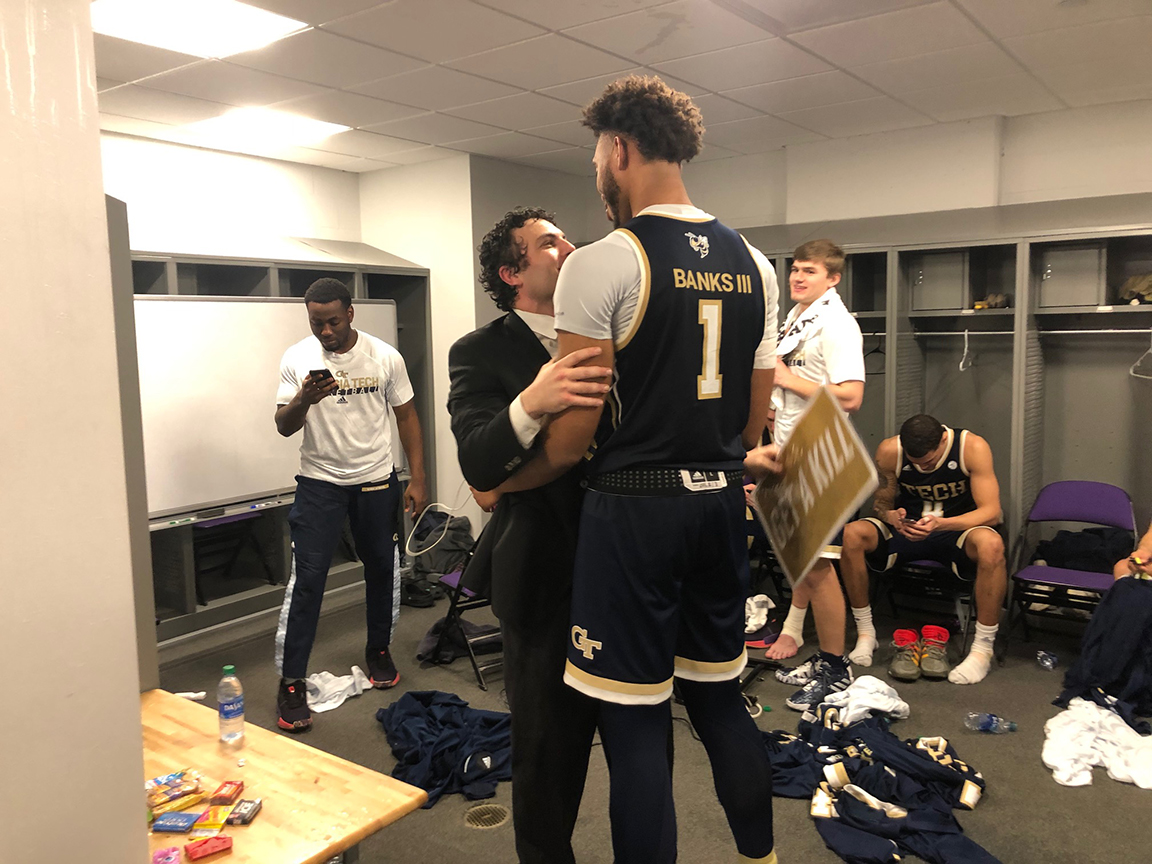