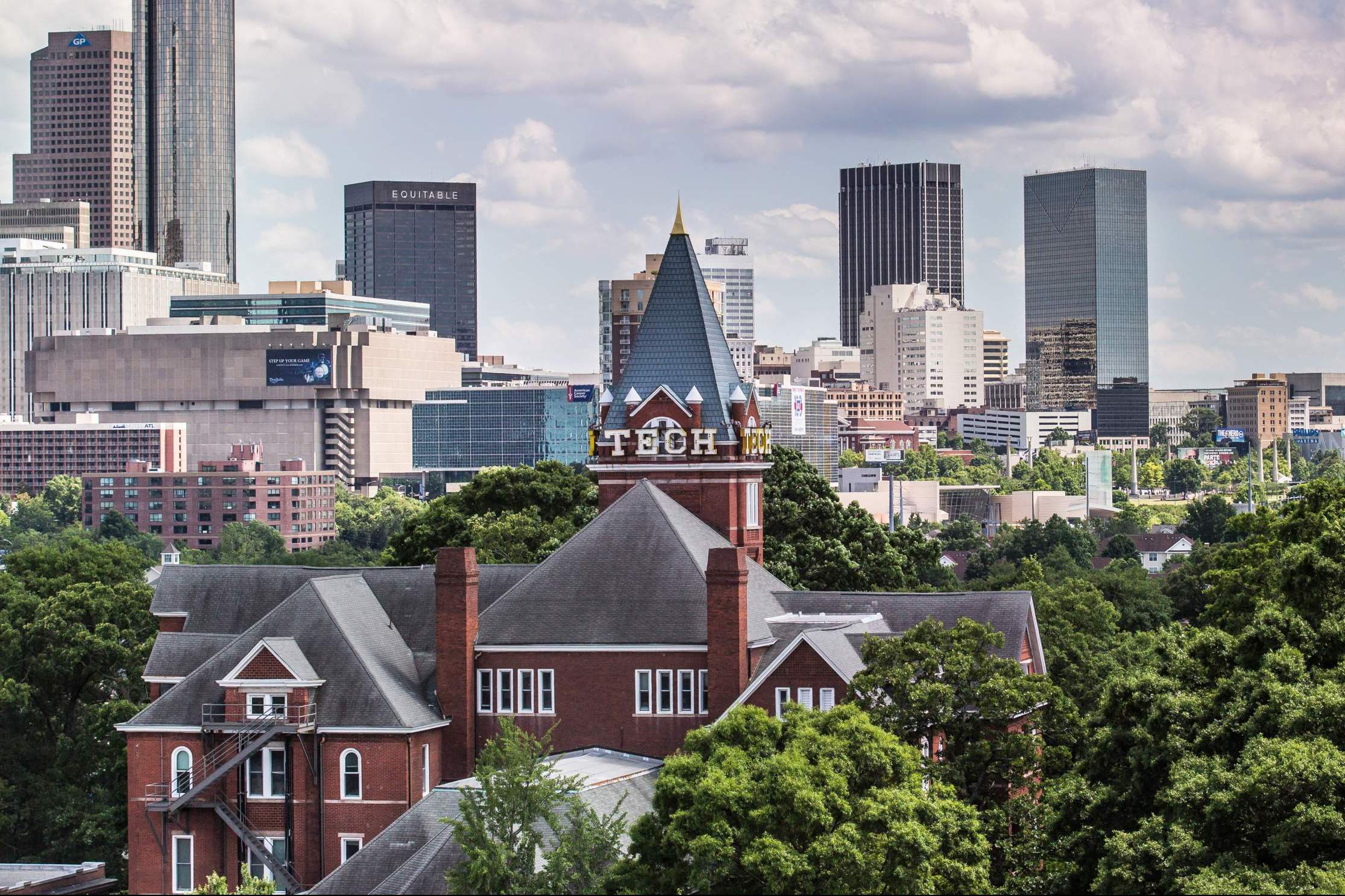 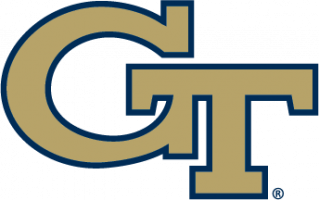 Guerry, who spent the previous fifteen years at Power Five conference programs, came to The Flats after five seasons as director of recruiting operations for football at ACC rival Virginia Tech (2014-18). At Virginia Tech, he coordinated on campus recruiting, oversaw summer camps and managed day-to-day recruiting operations. Guerry was also instrumental in improving the program’s digital media and graphic design presence within recruiting.

Prior to Virginia Tech, Guerry spent four seasons at Georgia, first in football operations (2010), then as a football recruiting assistant (2011-2013). At Georgia, he assisted with player personnel, on campus recruiting, and social media efforts.

Before his arrival at Georgia, Guerry worked five seasons within the athletic department at Mississippi State as a student manager and trainer (2005-2010).

A Canton, Mississippi native, Guerry attended Mississippi State, where he earned a degree in business administration in 2008 and an MBA with a minor in sport administration in 2010. He and his wife, Amanda, live in Atlanta with their dog, Georgia. Amanda is an academic coordinator on Georgia Tech athletics’ student services staff.